National Team Presence: Greek International with NT of Greece U16, U18 & U20

Great shooter & distributor. More of a shooter than a slasher. Her massive weapon is the great read of the game, which was into her since her early basketbal years & she keeps getting better. She can put pressure on the ball and control the tempo of the game, as she can push her team in a fast-paced game or slow down and make sure that her team will take the right decisions. 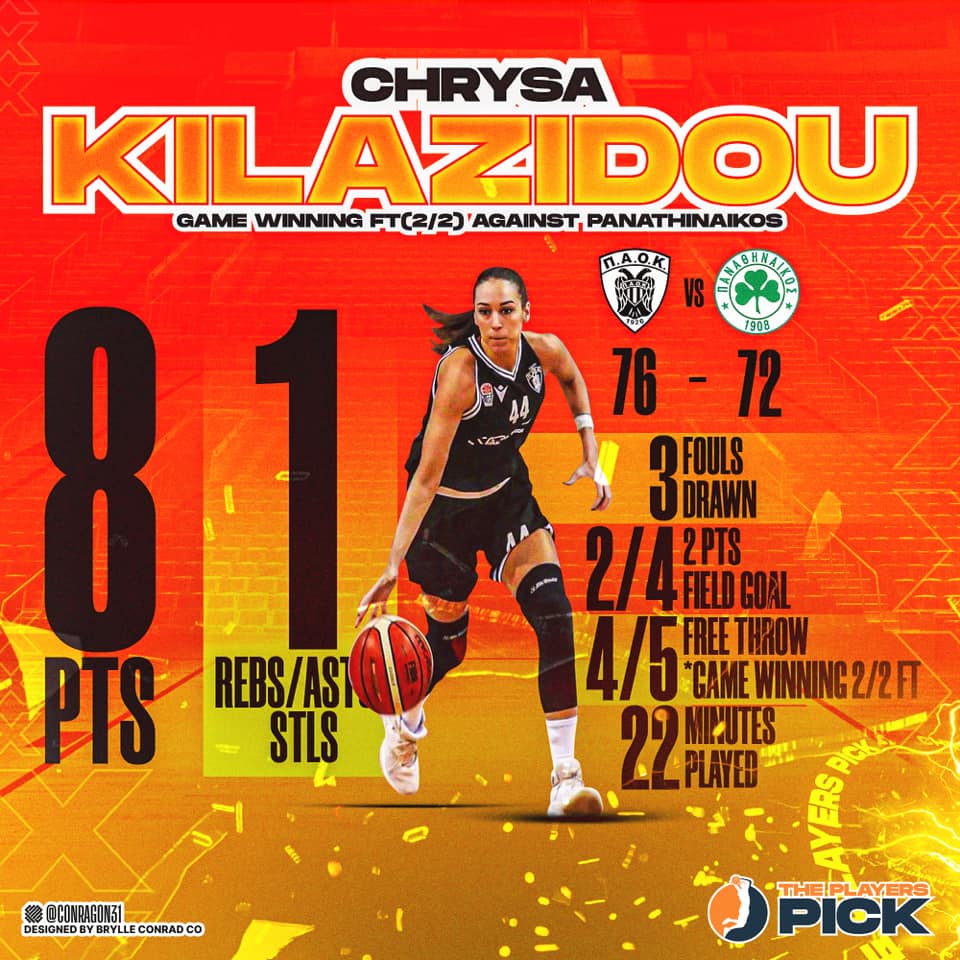 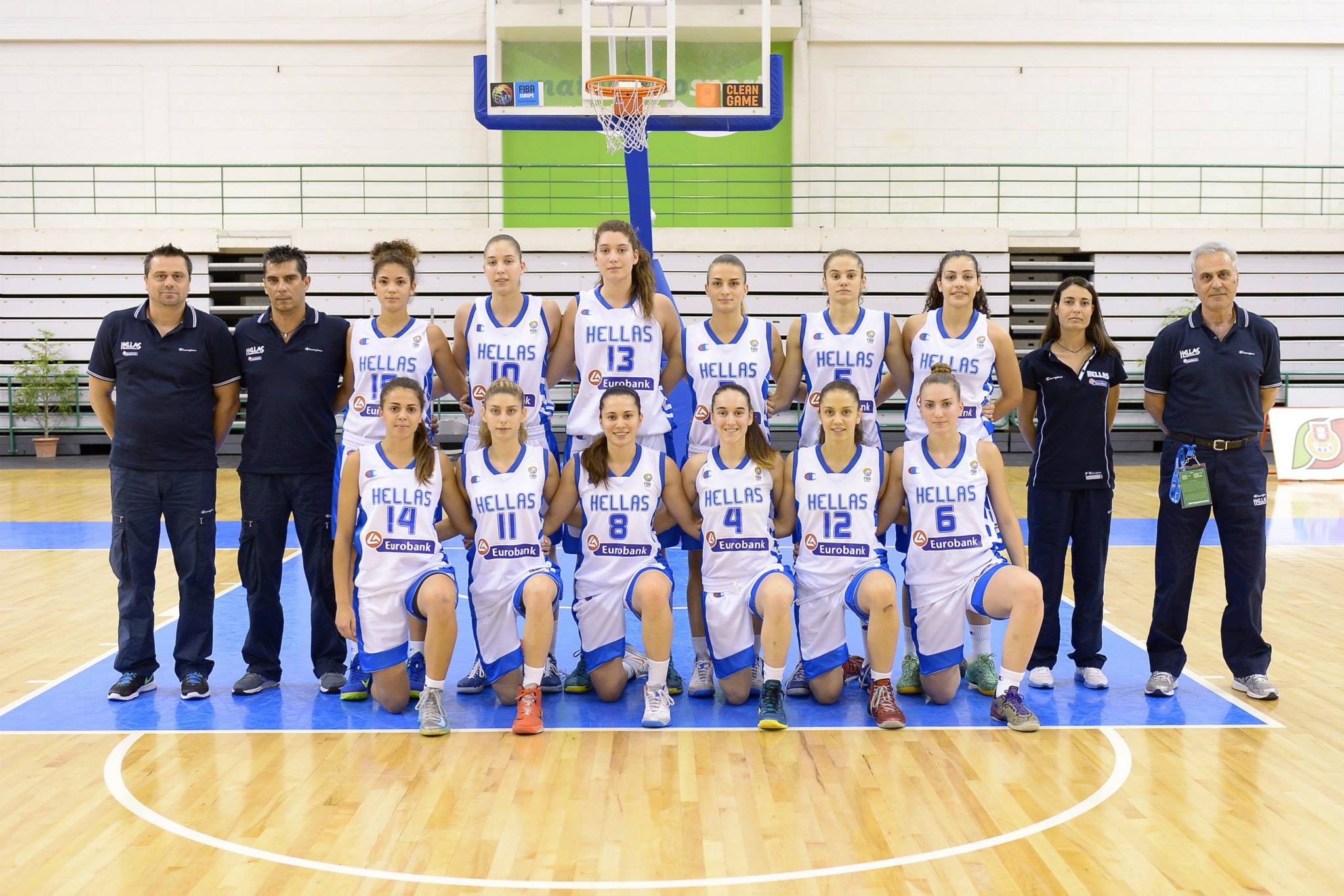 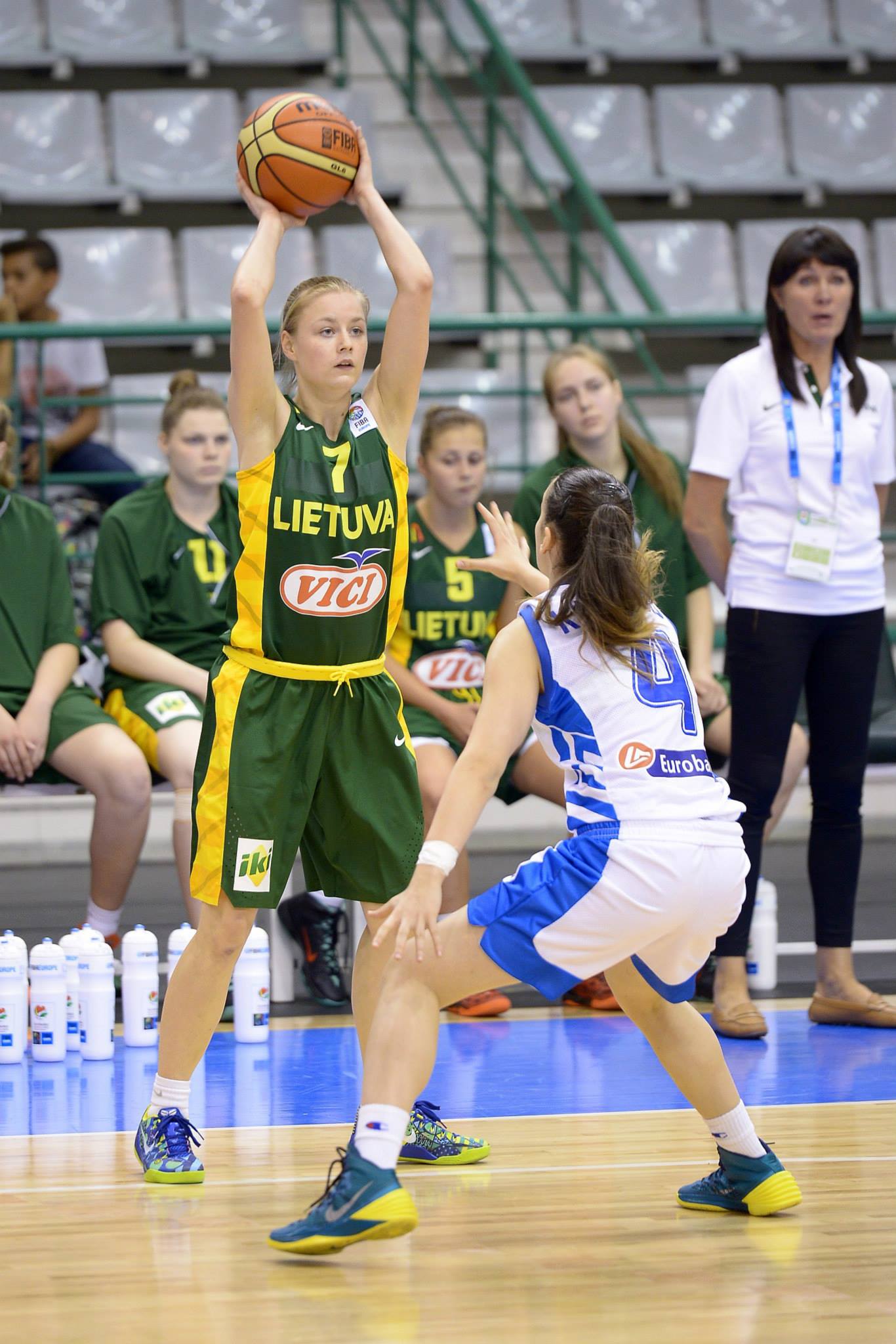 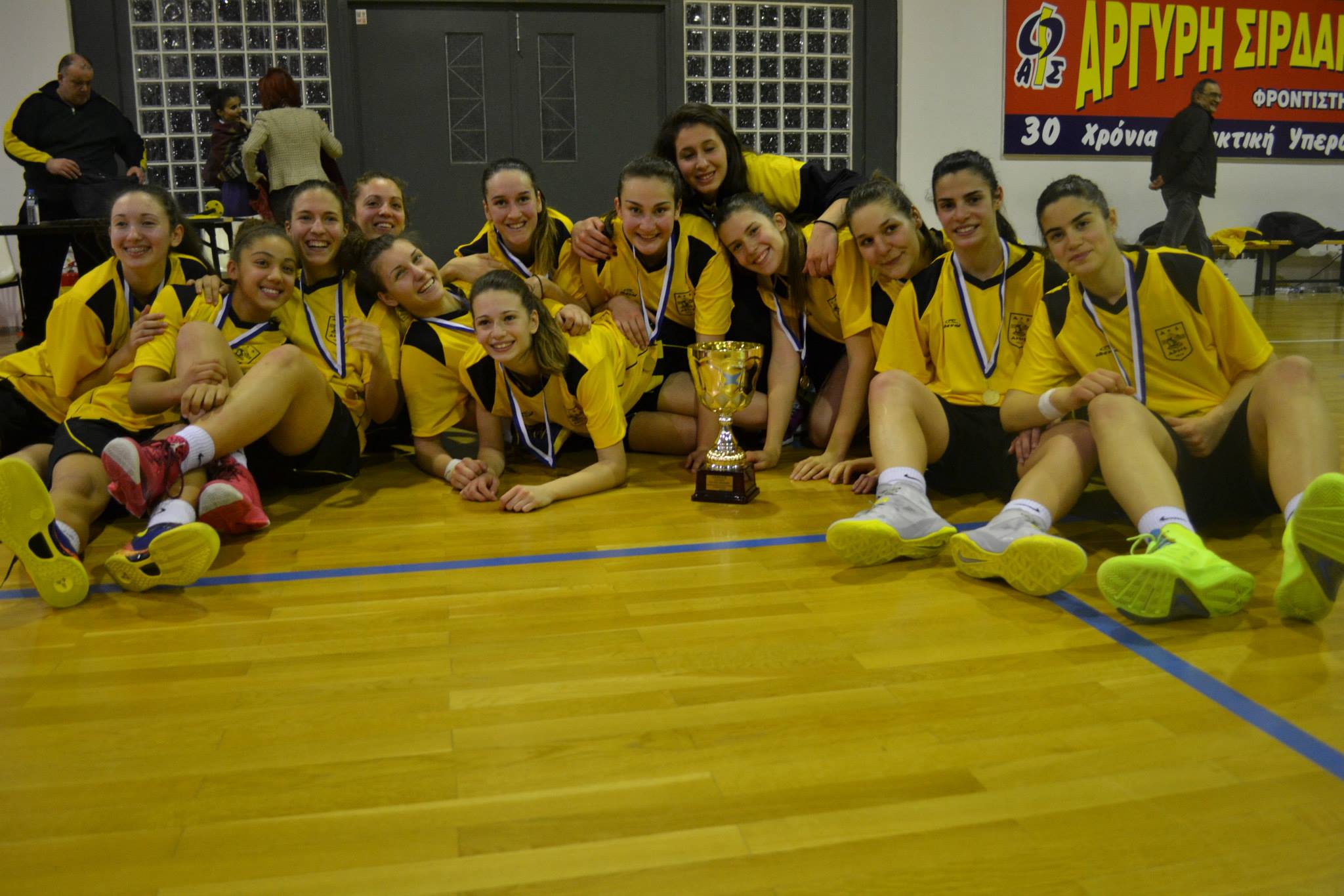 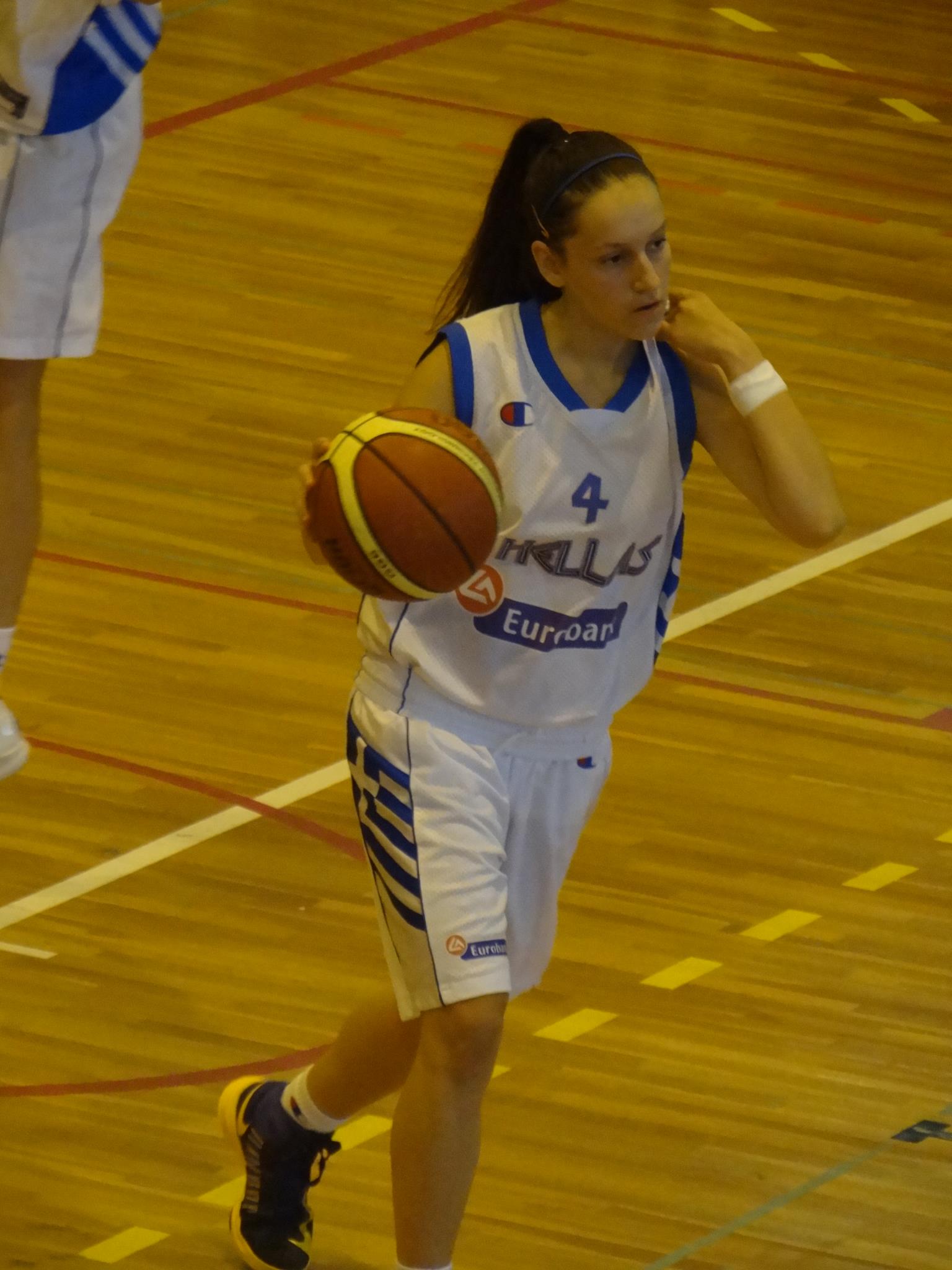