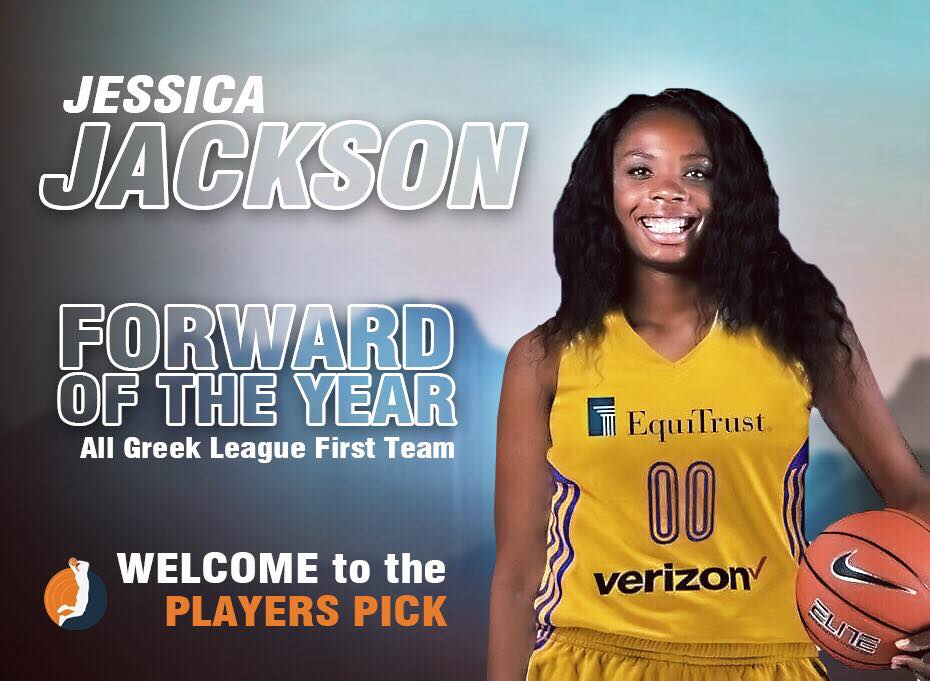 Scouting Report:  A forward with terrific size and length for the position(long wingspan). She is an explosive leaper and has next level athleticism. A very good player in transition, she runs the floor extremely hard. She is able to finish plays  in open lane situations. Her upper body is well built, and she has the strength to move defenders on drives to the basket. Top class catch and shoot threat. With her feet set she can shoot the ball with range and very consistently knock down jumpers from deep.  Her  impact  on the defensive end is tremendous, where her size, length, athleticism and terrific instincts make her a lockdown defender. She possesses all the tools to be able to translate her defense to the WNBA level. Super versatile, she can defend 1-5.  Her ability to anticipate and jump into passing lanes combined with shotblocking, make her a very rare threat on the defensive side of the ball.  A solid rebounder, she is especially good on the Offensive glass, where she uses her length and athleticism to get to rebounds.

Overall, a super athletic  scorer. Possesses the ability to put the ball on the floor and slash to the paint or shoot with very high percentages.

Jessica proved herself at the highest level of European basketball. She is a difference maker. One of the best forwards overseas.

3rd scorer and 1st blocker of the League

3rd Scorer of the League

3rd Scorer of the League

AS A JUNIOR (2015-16): Became the second-fastest player in program history to reach her career 1,000th- point scoring her 1,000th point in the first period at SDSU to rank 27th all-time in scoring … Had 1,439 career points ranking 10th all-time in program history … Jackson has 76 career double figure scoring games … Jackson has three double-doubles in 2015-16 and 13 for her career … Jackson has scored 20+ points eight times as a junior … Jackson has scored 20+ points 21 times in her career … Been Arkansas’ leading scorer (or tied for the lead) in 22 games … Been among Arkansas’ leading rebounders in nine games … Became the 19th player in program history to record 1,000+ career points, 500+ career rebounds and 100+ career blocks … Became the fourth player in program history to earn All-SEC First-Team honors joining C’eira Ricketts (2012), Shameka Christon (2004) and current Razorback assistant coach Christ Smith (1998) in the elite class … Currently ranks 10th in career scoring with 1,439 points, 19th with 564 career rebounds, eighth for career blocked shots with 111, eighth for career field goal attempts, 11th for career free throws made with 299, ninth with a .777 free throw shooting percentage, sixth with 152 made threes and 10th with 385 three-pointers attempted.

AS A FRESHMAN (2013-14): Selected to the All-SEC Second-Team…Selected to the All-SEC Freshman team…Three-time SEC Freshman of the Week…26 of 30 games in double figure scoring…Scored 20+ points seven times…23 of 30 games with 13+ points…Season-best 8-for-10 from free throw line against MTSU…Season-best 4-for-5 from three-point range against MTSU…Ranks seventh in scoring in the SEC (16.2 ppg)…Tied for sixth in the SEC in blocks per game (1.5 bpg)…Ranks 13th in SEC in field-goal percentage (.423)…Ranks fourth in SEC in free-throw percentage (.804)…Career-best 31 points vs. Ole Miss (+10reb; double-double)…Shot a career-best 9-for-10 from free-throw line at Missouri…Double-double with 18 pts and 11 rebs vs. TTU…Double-double with 23 pts and 10 rebs at Florida…Double-double with a career-high 31 pts and 10 rebs vs. Ole Miss…Double-double with 19 pts and a career-high 19 rebs vs. Auburn.

AT JACKSONVILLE HS: 6-3 forward from Jacksonville, Ark…Attended Jacksonville High…Rated the No. 7 recruit in the nation in the Class of 2013 by Dan Olson’s Collegiate Girl’s Basketball Report…Played AAU hoops with the Arkansas Mavericks and Coach Ed Durham….Led the Red Devils to a 26-4 record and a 12-0 mark in league play as a senior…5A state title as a senior…Averaged 22 points per game, 15 rebounds per game and two blocks per game as a senior…Honors include being named the MVP of the state championship game, all-state and all-conference honors and earning WBCA All-America honors…Ranked 17th overall in the espnW HoopGurlz Top 100 for the 2013 class…Key player in a class that ranked 20th (espnW HoopGurlz) 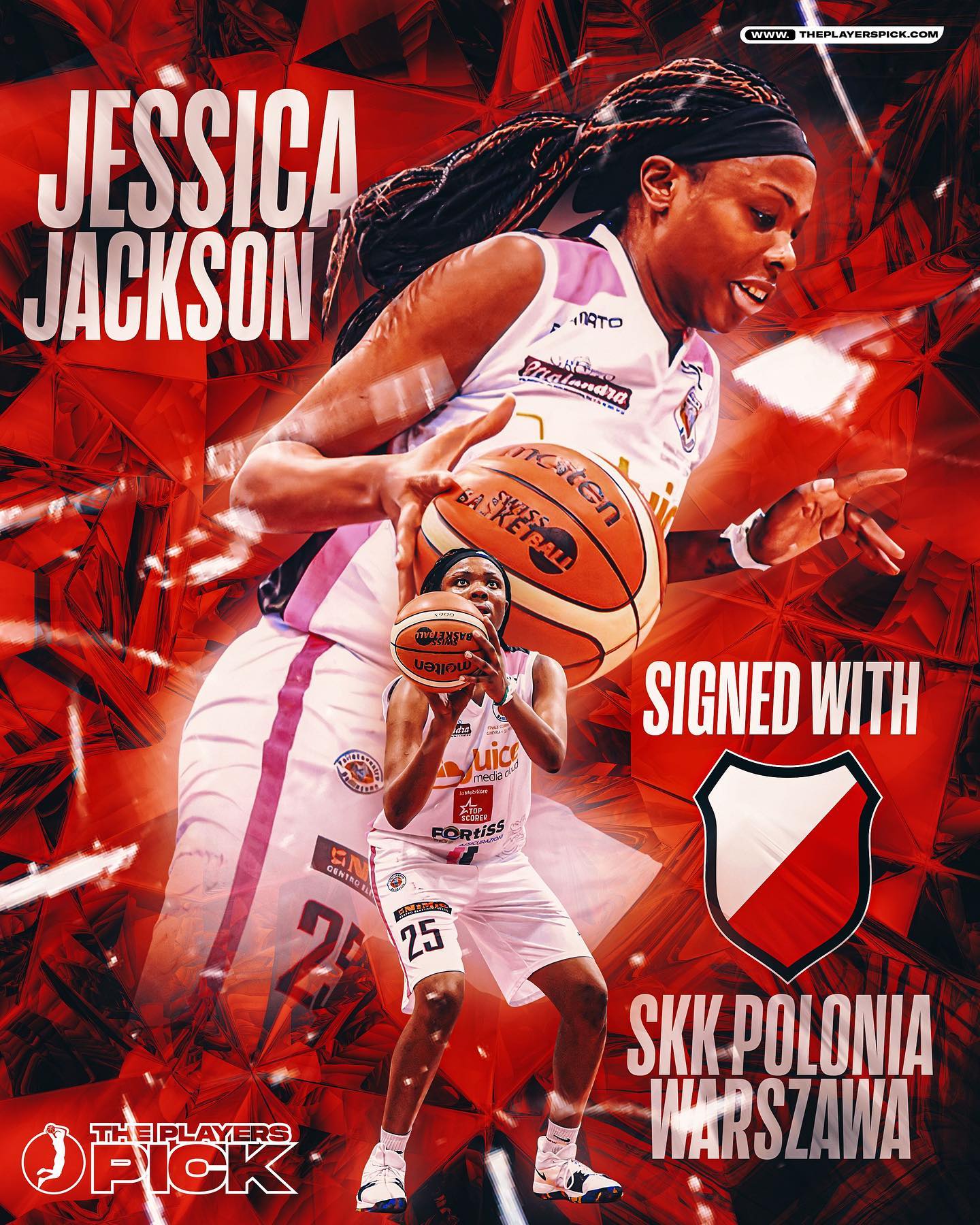 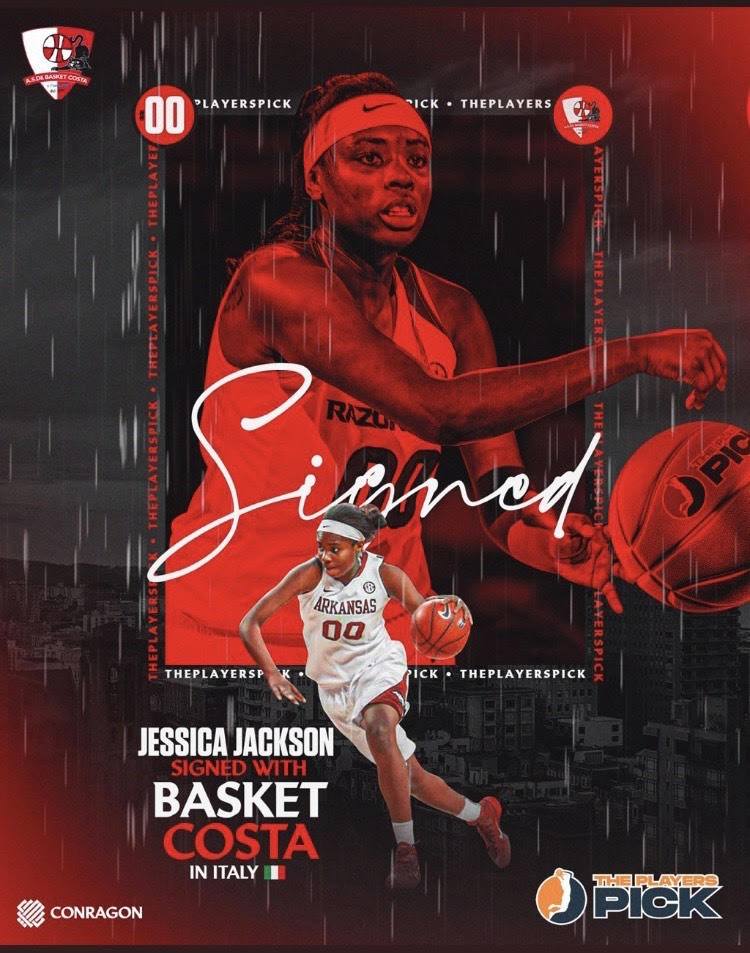 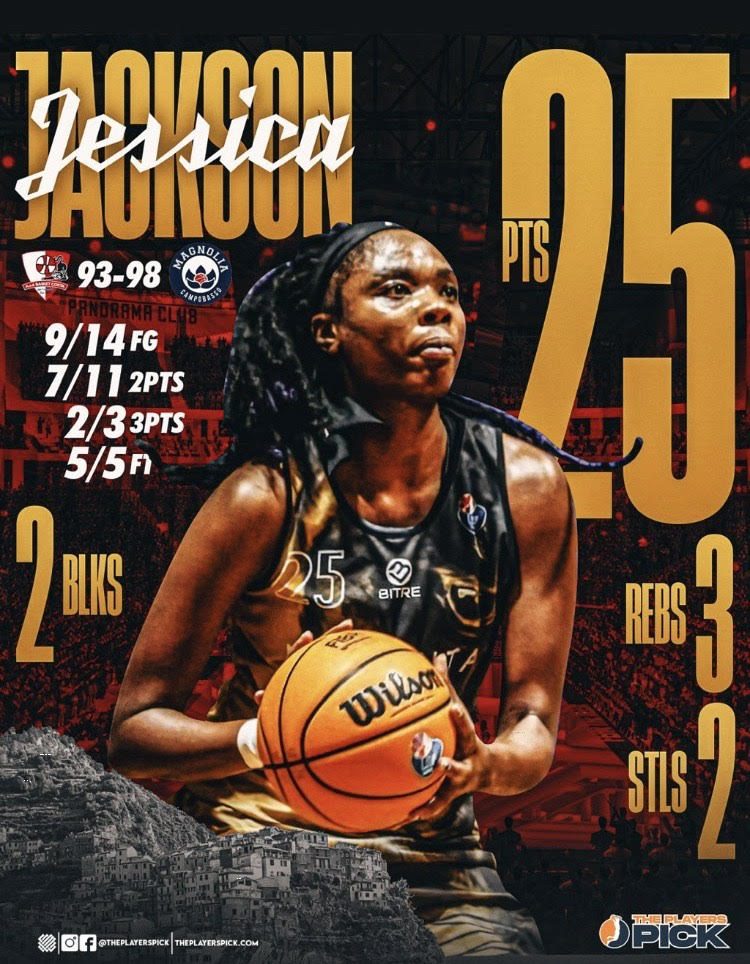 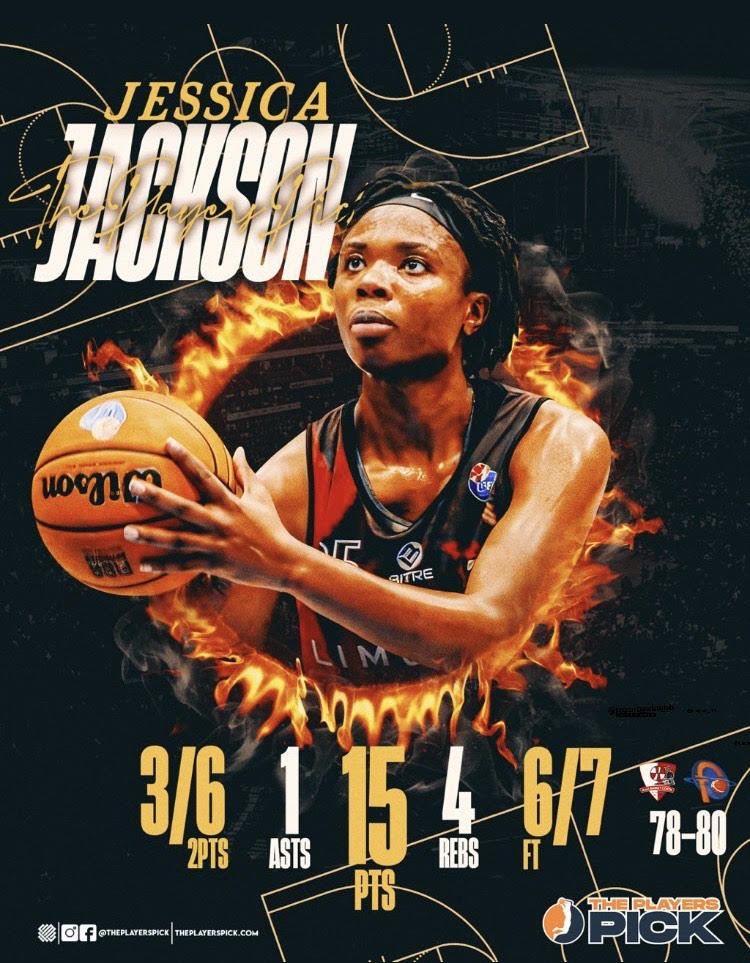 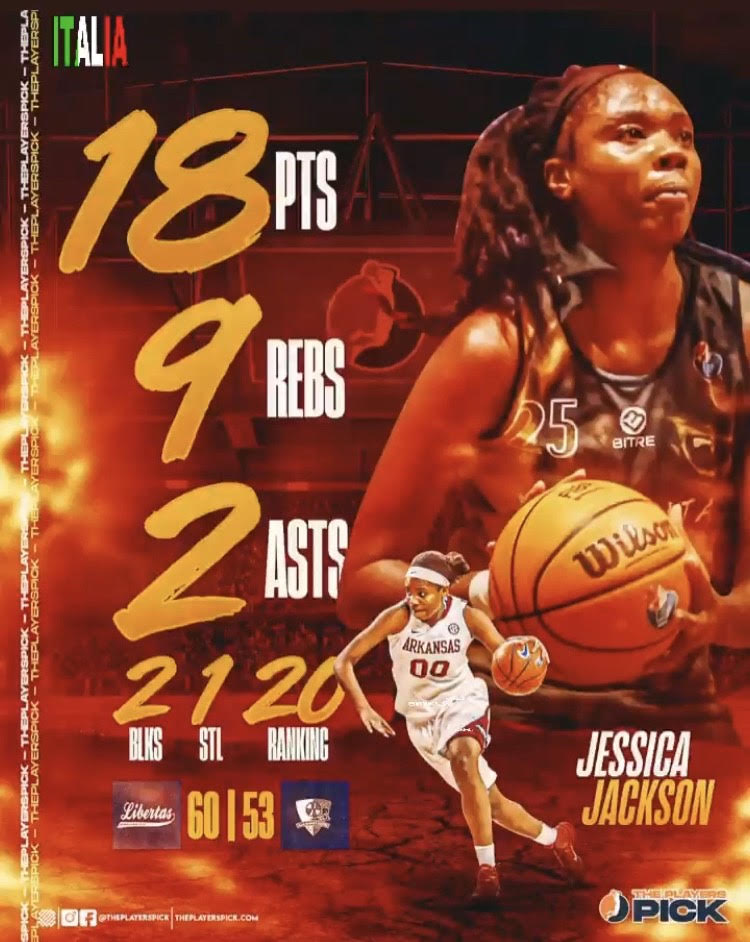 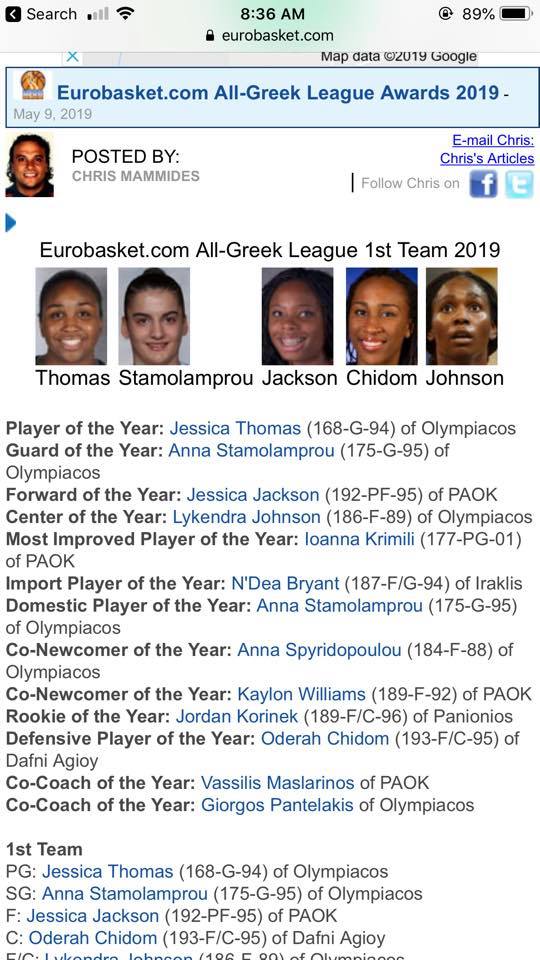 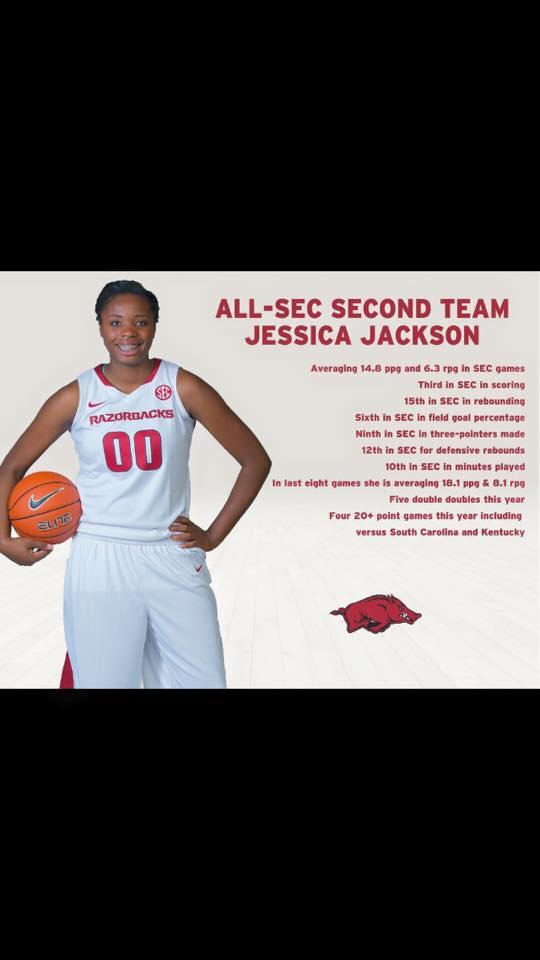 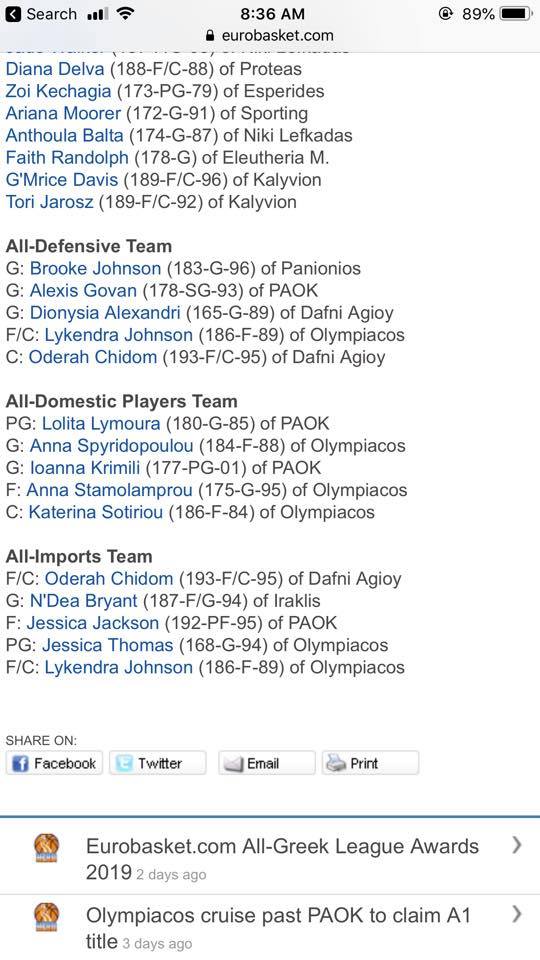 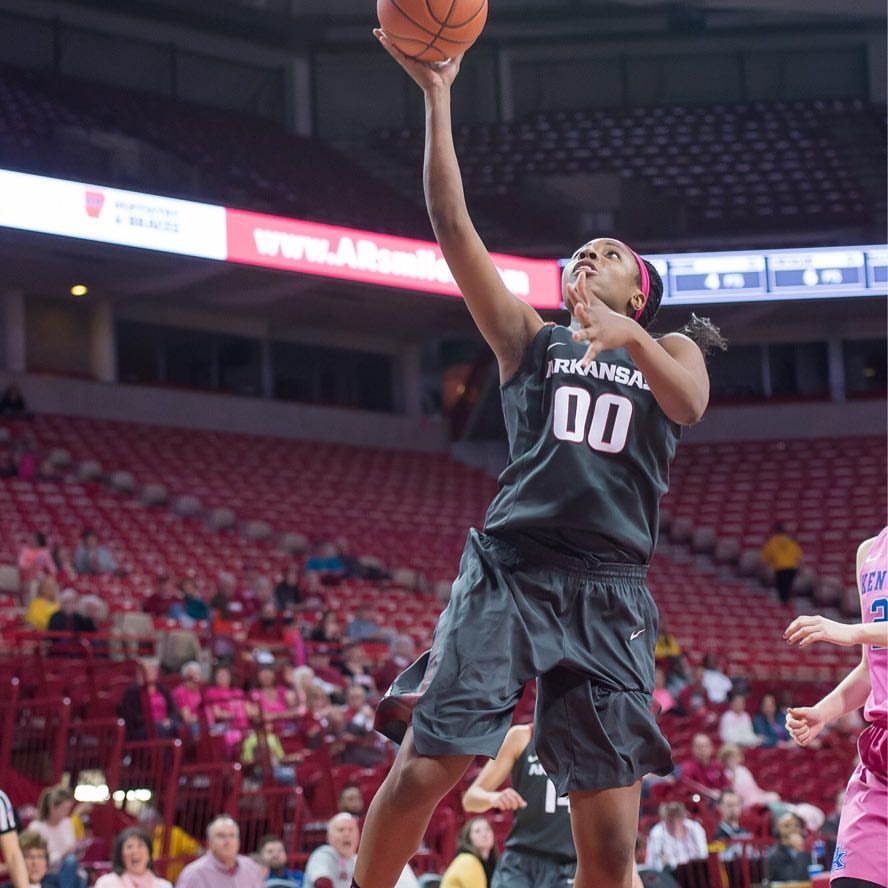 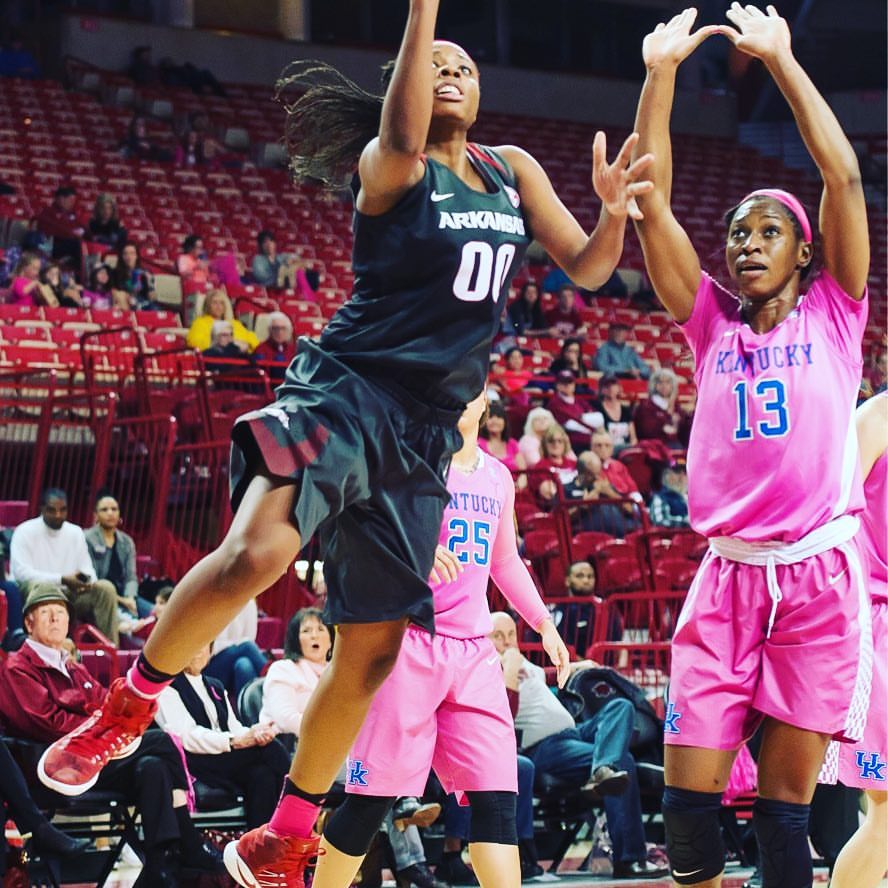 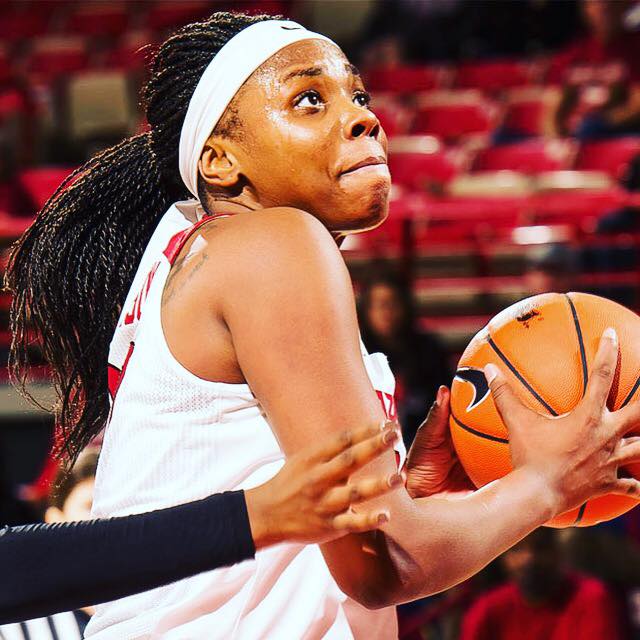 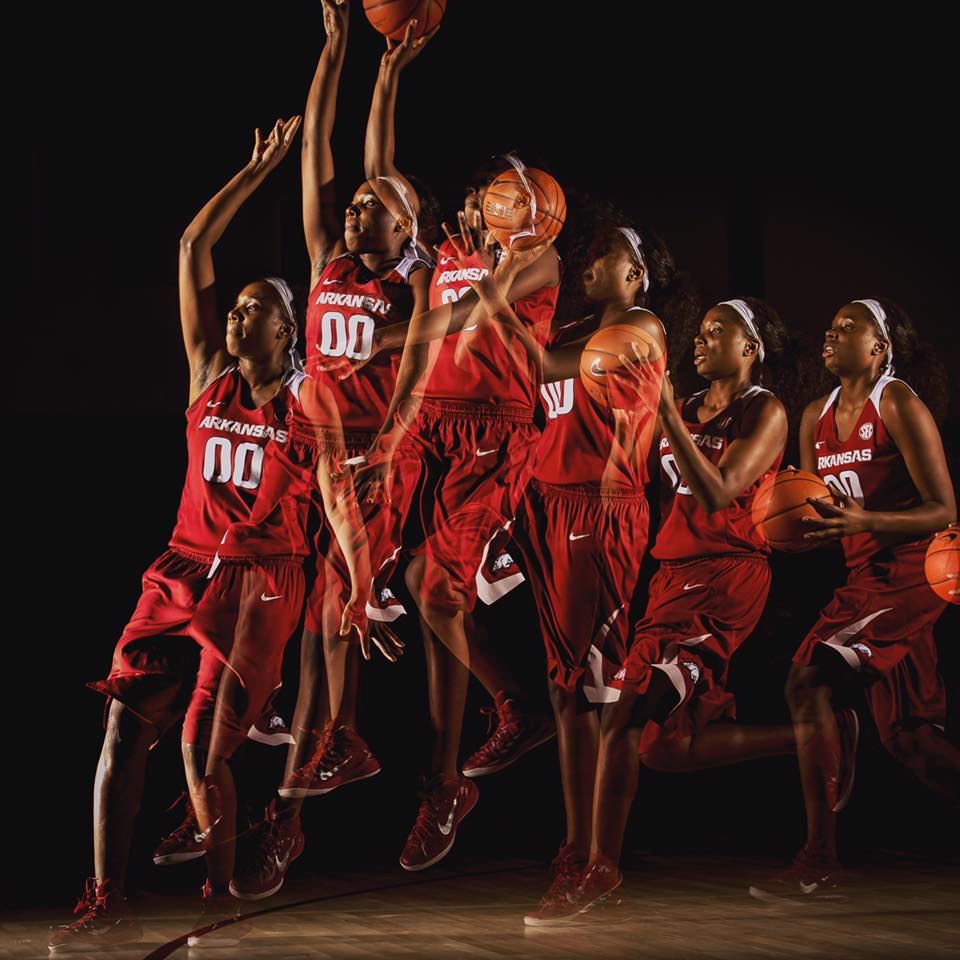