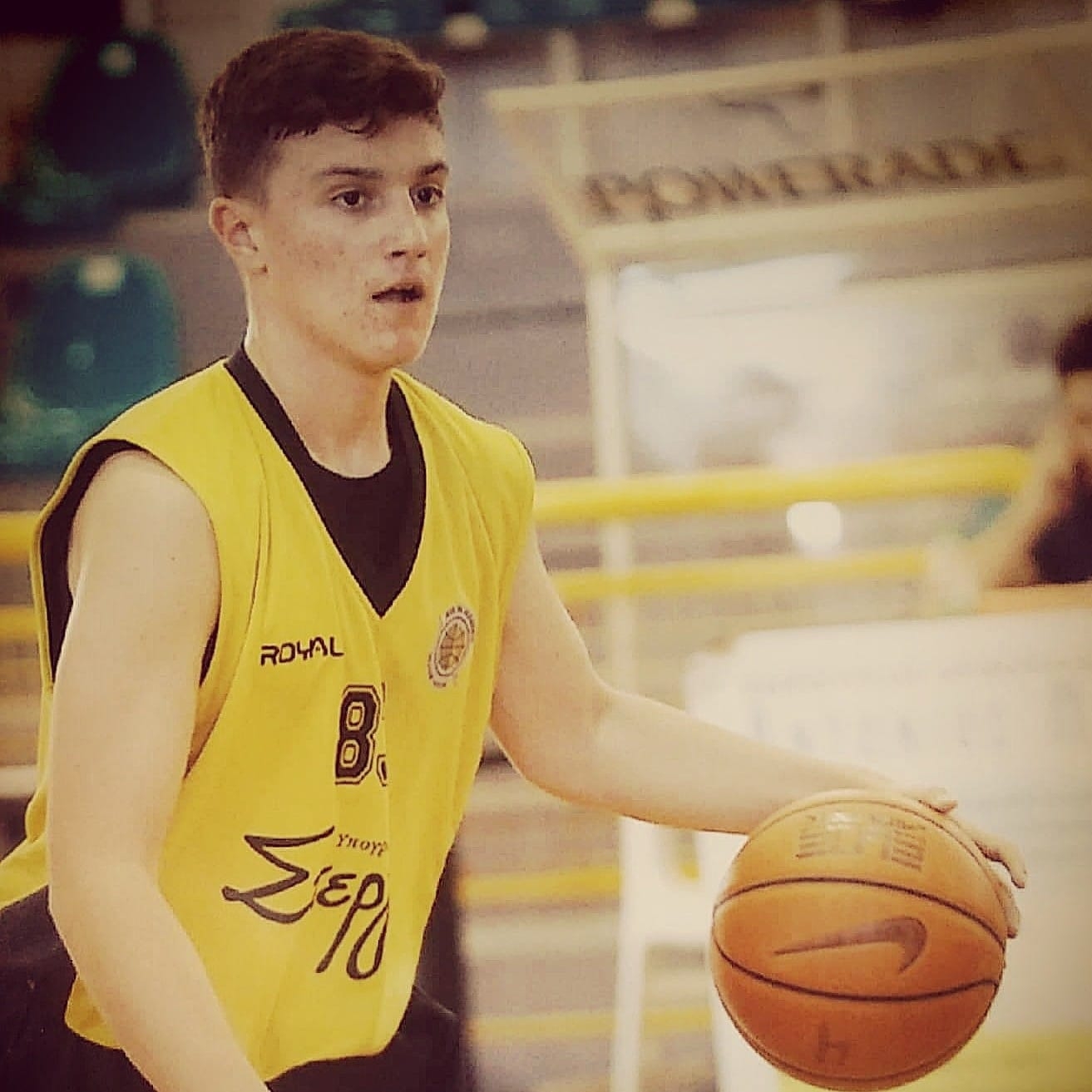 Manos Karlis is one of the most dynamic guards in the country and has the tools to become a versatile weapon at the highest  level . Great size for his age and extremely crafty, avoiding opponents with long steps & fakes on his way to the basket. He plays with great physicality, athleticism, and aggression, and has  very wide wingspan and standing reach . He’s a player that loves the spotlight and seems to be energized by the bright lights and stiff competition . As soon as he joined AEK B.C. he started shining and if he continues to work hard the sky is the limit for him.  He loves to play through contact and has the frame to absorb it when going to the rim . He has the strength and athleticism to finish through contact, and he also gets to the free throw line at a very high rate . Manos  overall  converts his attempts at a more than proficient level . He combines his strength with blazing speed, agility, and creative ball handling to form a lethal slashing arsenal . He does a great job of finding angles to get to the basket and changing directions to keep his defender off balance . Karlis also does a good job of changing speeds on the perimeter when coming off of ball screens or in isolation . That allows him to keep his man guessing and much more easily get into the lane . He is constantly in attack mode looking to make a play . His wiggle off the dribble naturally leads him to make a play either for himself or a teammate . Karlis’ jumper also looks promising, as he combines his ability to get to the rim with a variety of moves on the perimeter . He utilizes step backs, pull-ups, and even some mid range fallaways . He is a dangerous scorer in the mid range area, and even though that is not an essential part of today’s game, the best scorers all excel in this area . He is a great facilitator in transition, and his ability to get into the lane in the half court allows him to collapse the defense and find open teammates all over the floor . His aggressive style combined with his explosiveness point towards high upside on the defensive end at the next level . Karlis also is not afraid of the big moment and does not back down from tougher competition  .  He plays with tremendous passion and seems to perform his best in big moments. With his two-way skillset and determination,  Manos Karlis has a chance to be a quality  lead guard in Greek Basketball for the years to come.