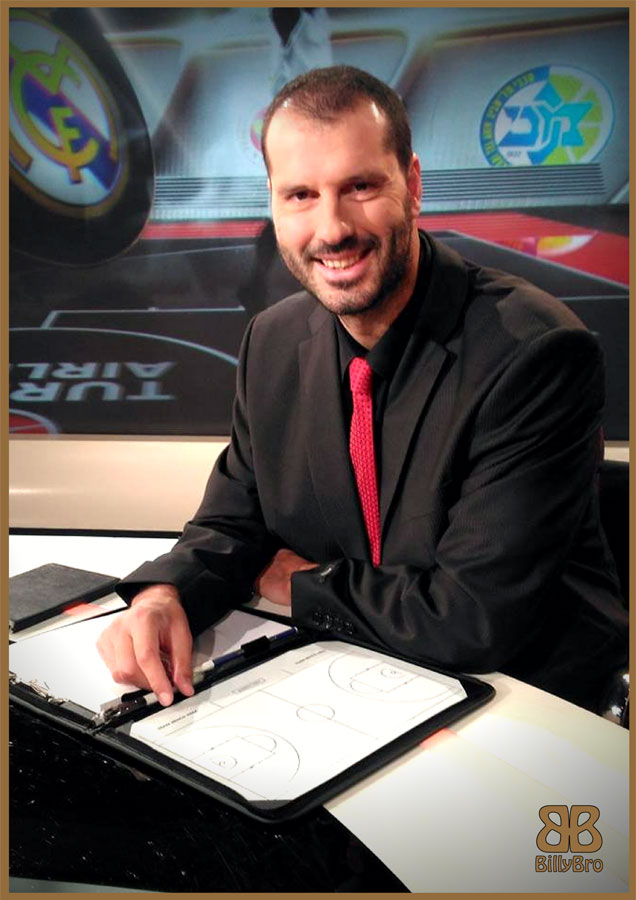 During his Coaching Career he worked with AEK Athens as Coach, Technical Director & Scout.

Objective as a Coach: To work with passion and enthusiasm to grow the sport of basketball at the highest level, while building competitive teams for sustainable organizations. 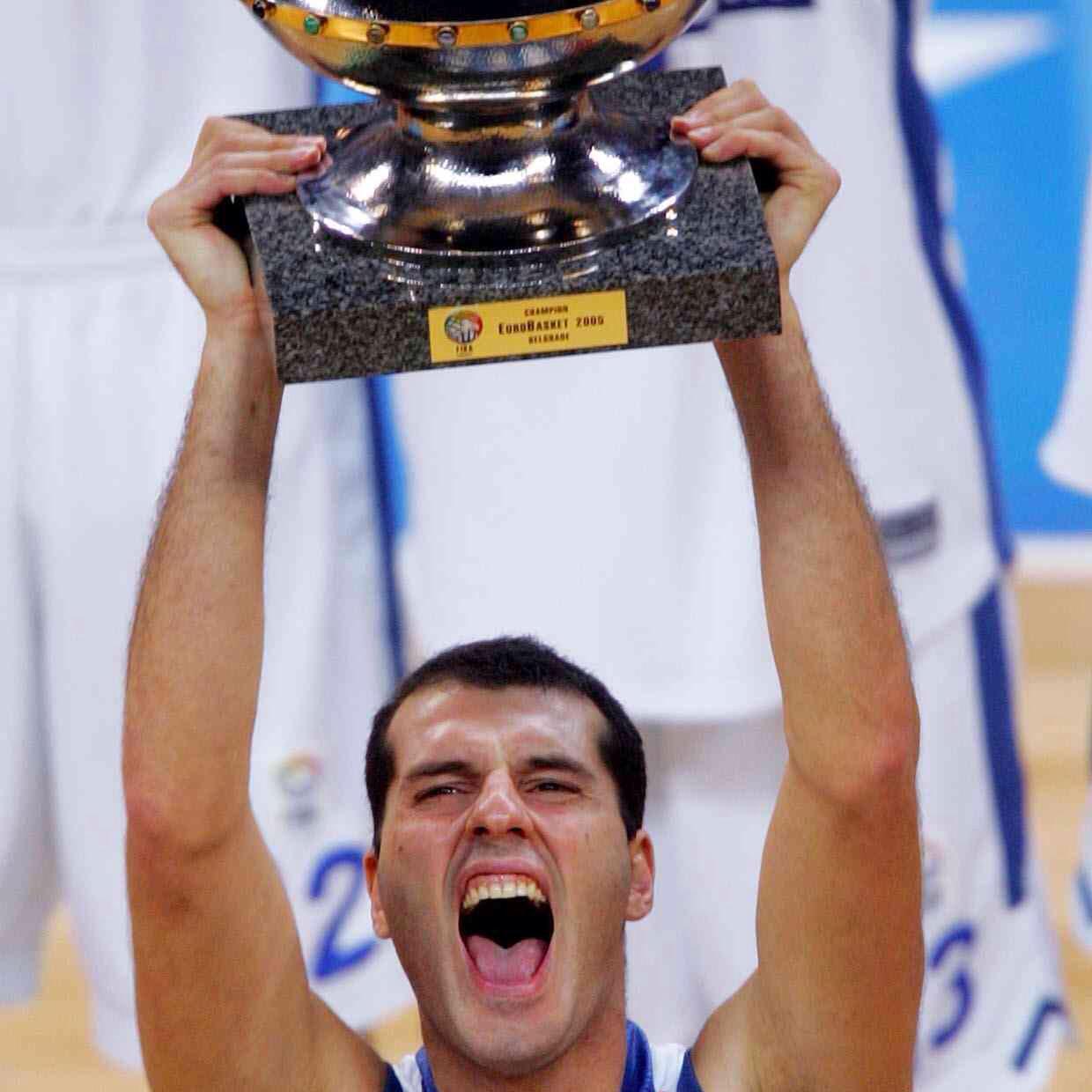