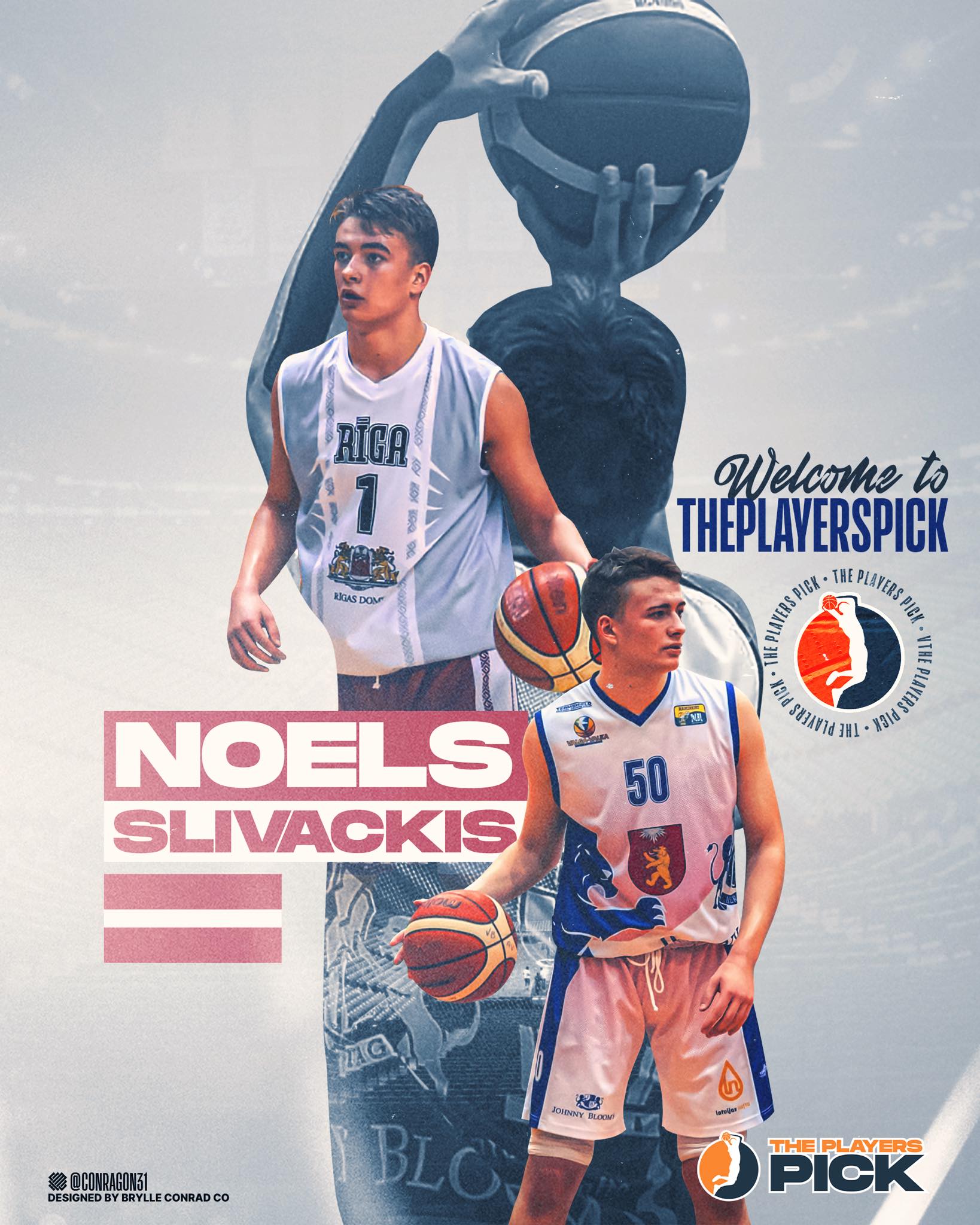 The 6.4½ (195 cm) combo guard is a magician who combines genius passing with great gunning — excelling both out of middle high pick-and-roll and as a secondary shot creator. He also tosses breath-taking passes in transition, which could materialize more often in the highest level, Euroleague-NBA due to the higher level of athleticism he will have around him.

Given his height and  frame, Slivackis offers  flexibility on defense, as he can guard on multiple positions and switch screens with ease.

Click from his presence with National Team of Latvia U16. He was the team’s starting Point Guard: 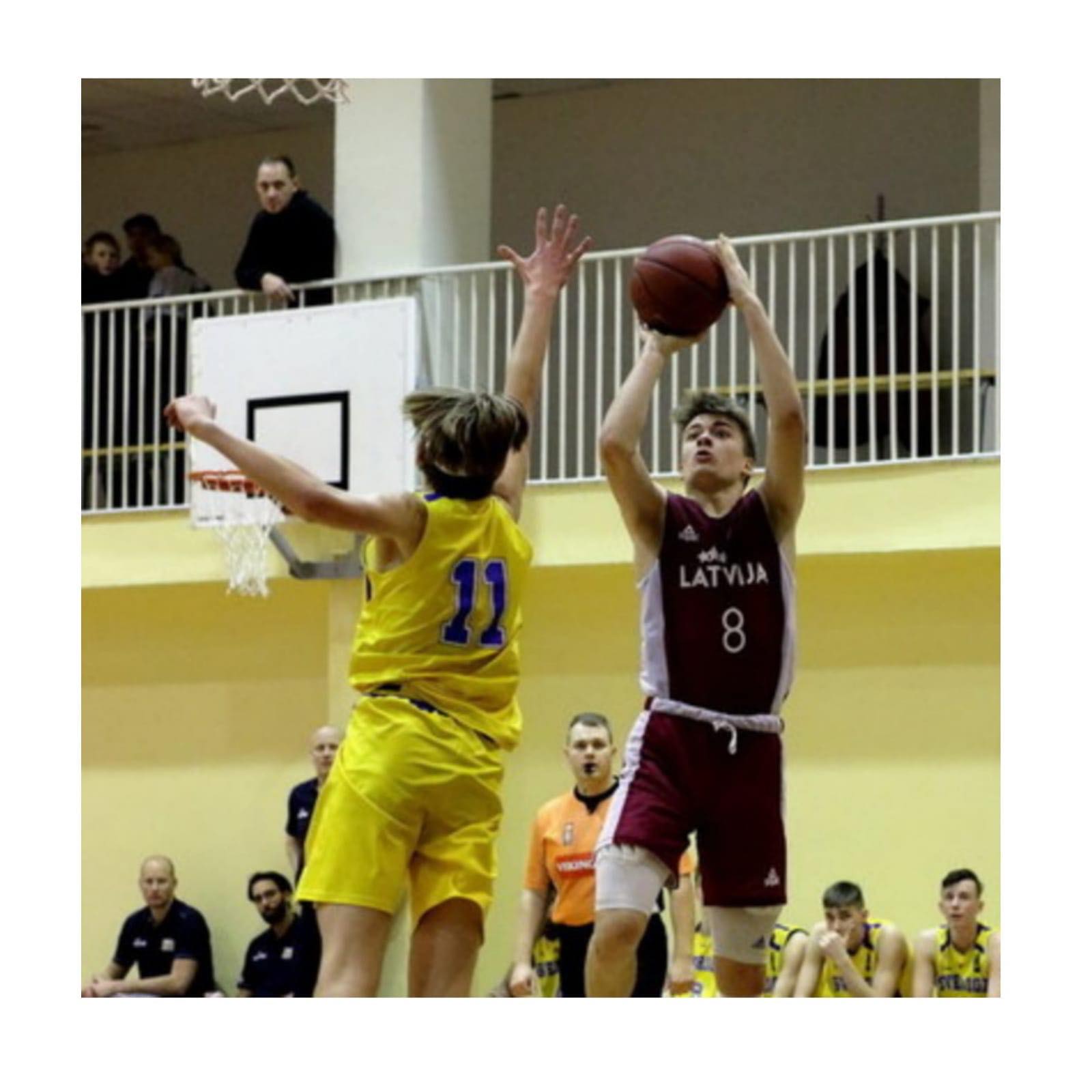