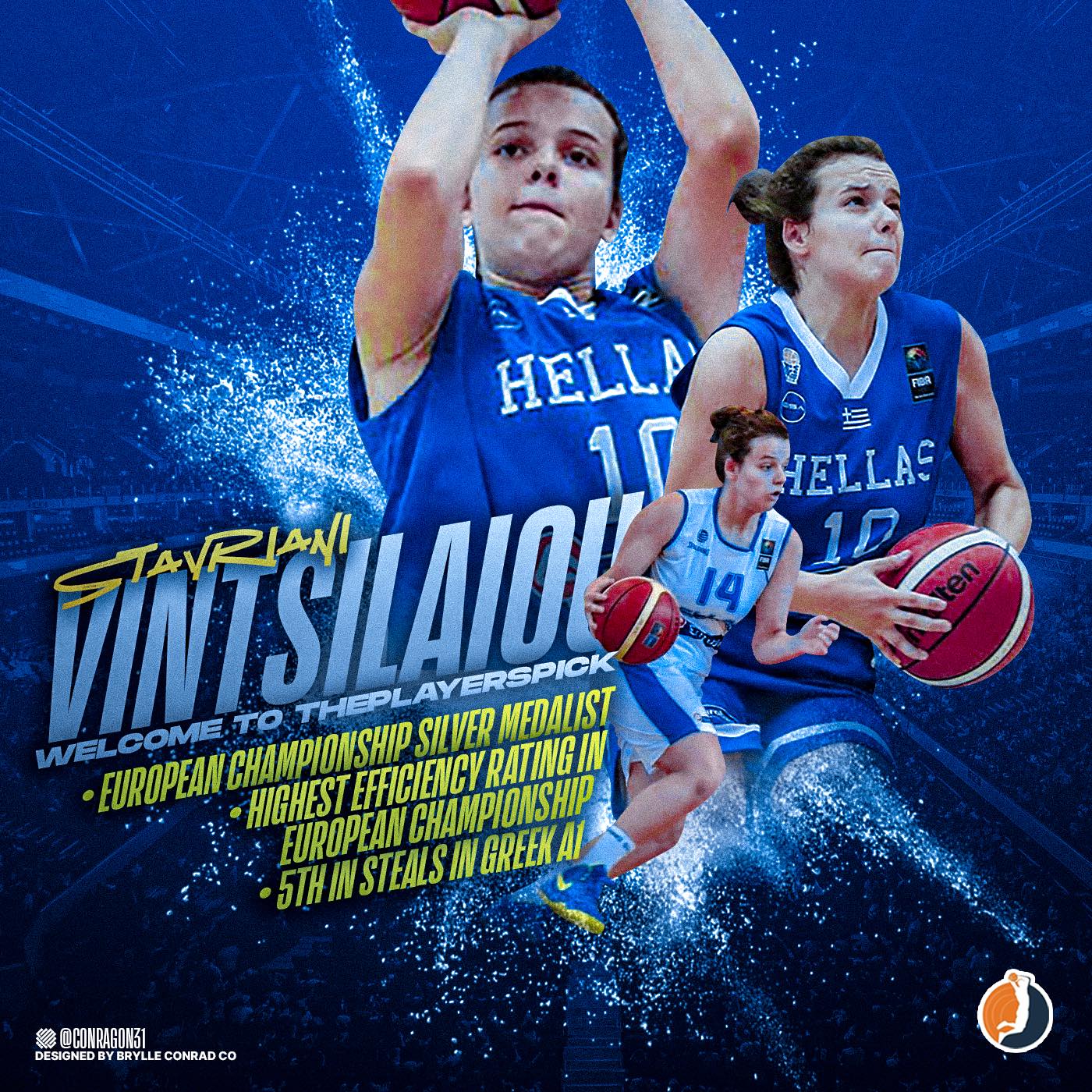 One of the best defenders in Greek league, Stavriani Vintsilaiou has the ability to guard multiple positions and lockdown her opponent, either she is a guard, a forward or even a big. Her basketball IQ is off the charts as she is one of the smartest players in the league.

On offense she can do everything asked of her, but she’s at her best when getting to the rim.

As a young player, she still has not matured into the player she will eventually become. The length and athleticism she brings to the court make her one of the most versatile forwards in Greek League &  the fact that she has been so crucial in her (newcomers in the League) Club’s  super successful route (4th position), shows signs of greatness.

Stavriani throughout the season was controlling her team’s  game with her defensive presence, gaining possessions for her Team with her tremendous for the position rebounding tendencies (5.3 rebounds in 22.1 minutes – 9.6 rebounds per 40 minutes ) and offering points, without forcing shots.

Apart from her scoring, rebounding  & lockdown defense contributions, Stavriani offered to Chania 44 assists and 34 steals for only 30 turnovers.

The honorable mention award she earned underlines the importance of her role in the team’s plans and proves that  the ultimate glue guy, that connects all the pieces together, can be one of the most important parts of a winning  program.

Her presence was vital both in Chania’s 4th place in Greek A1 & in National Team’s U18 silver medal in European Championships ,where she averaged almost a double double (7.1 ppg & 7.9 rpg in 25 minutes) and without a doubt, that’s not a coincidence.

vs Olympiacos (Champions of Greece)

number #15 of the Blue team – Starter 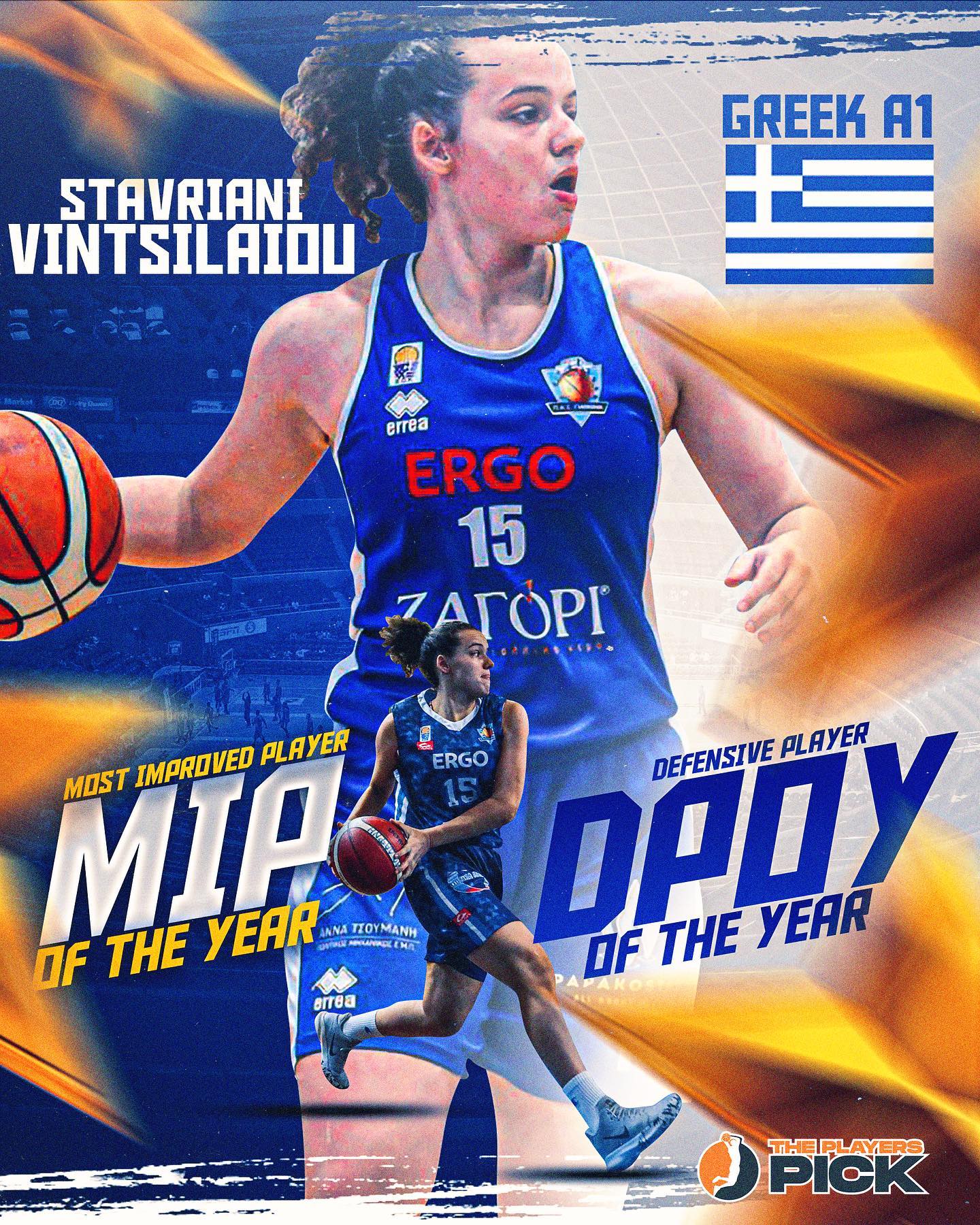 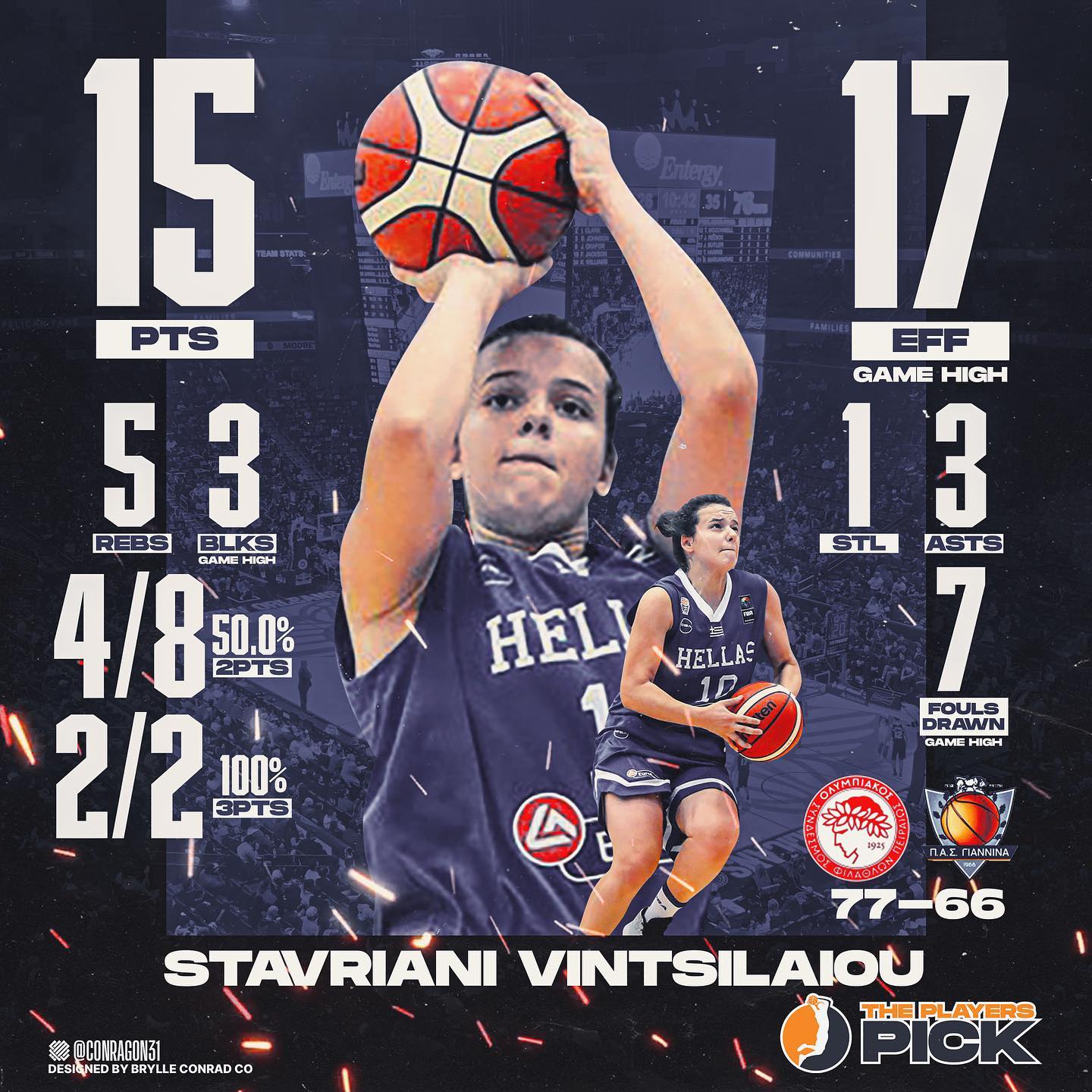 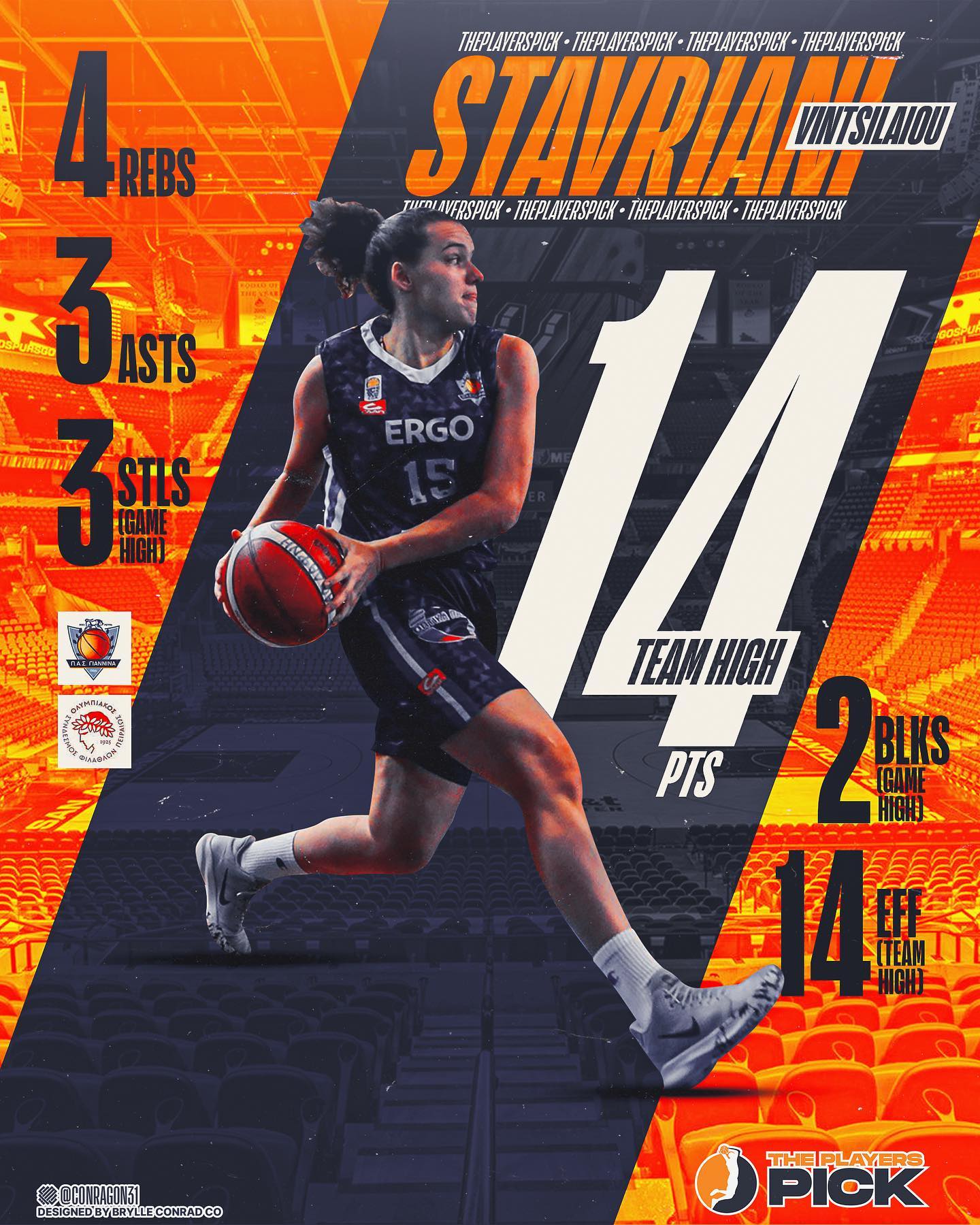 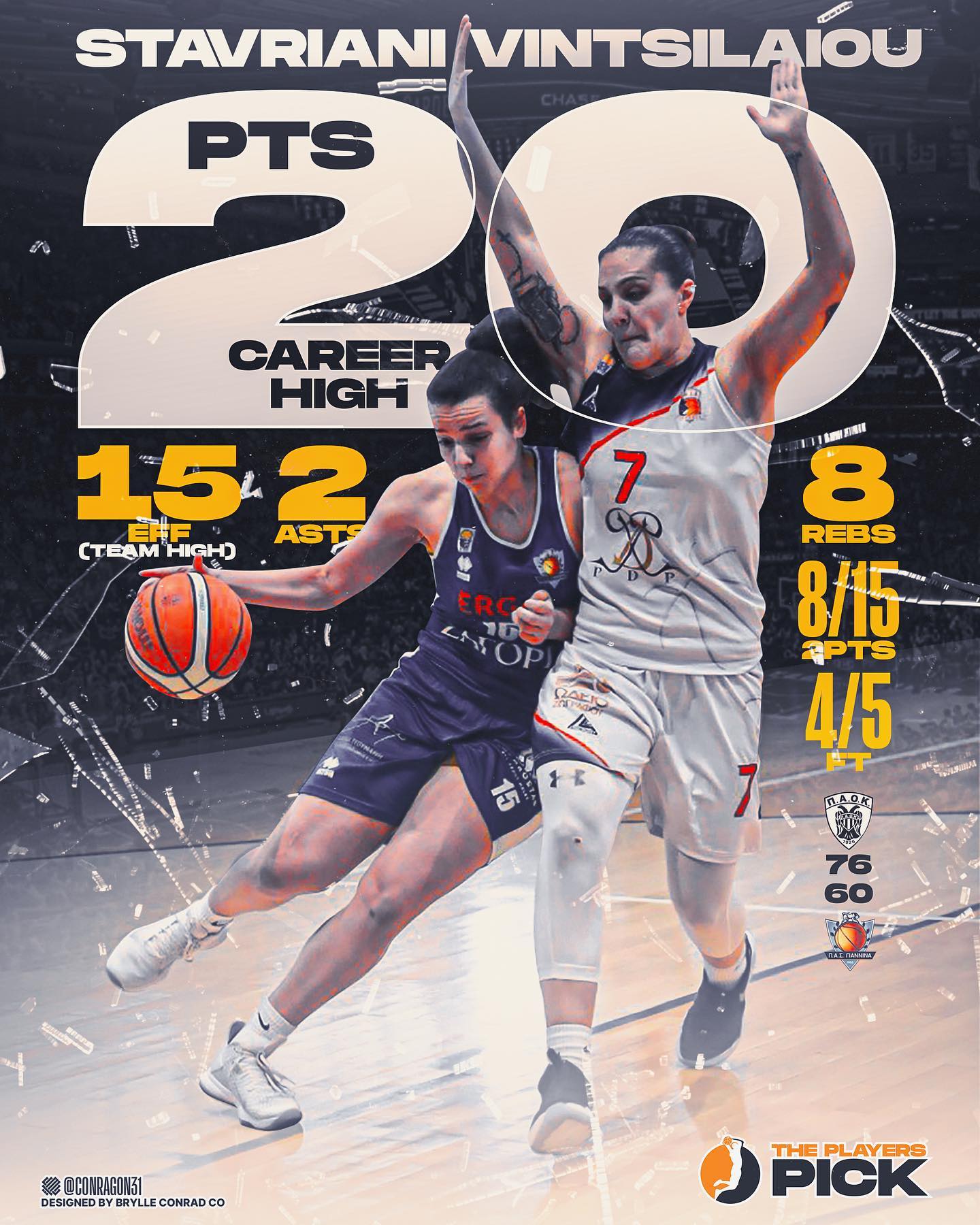 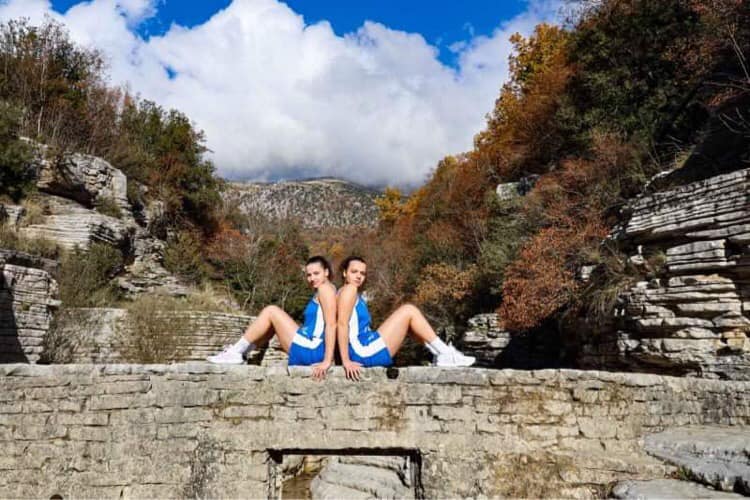 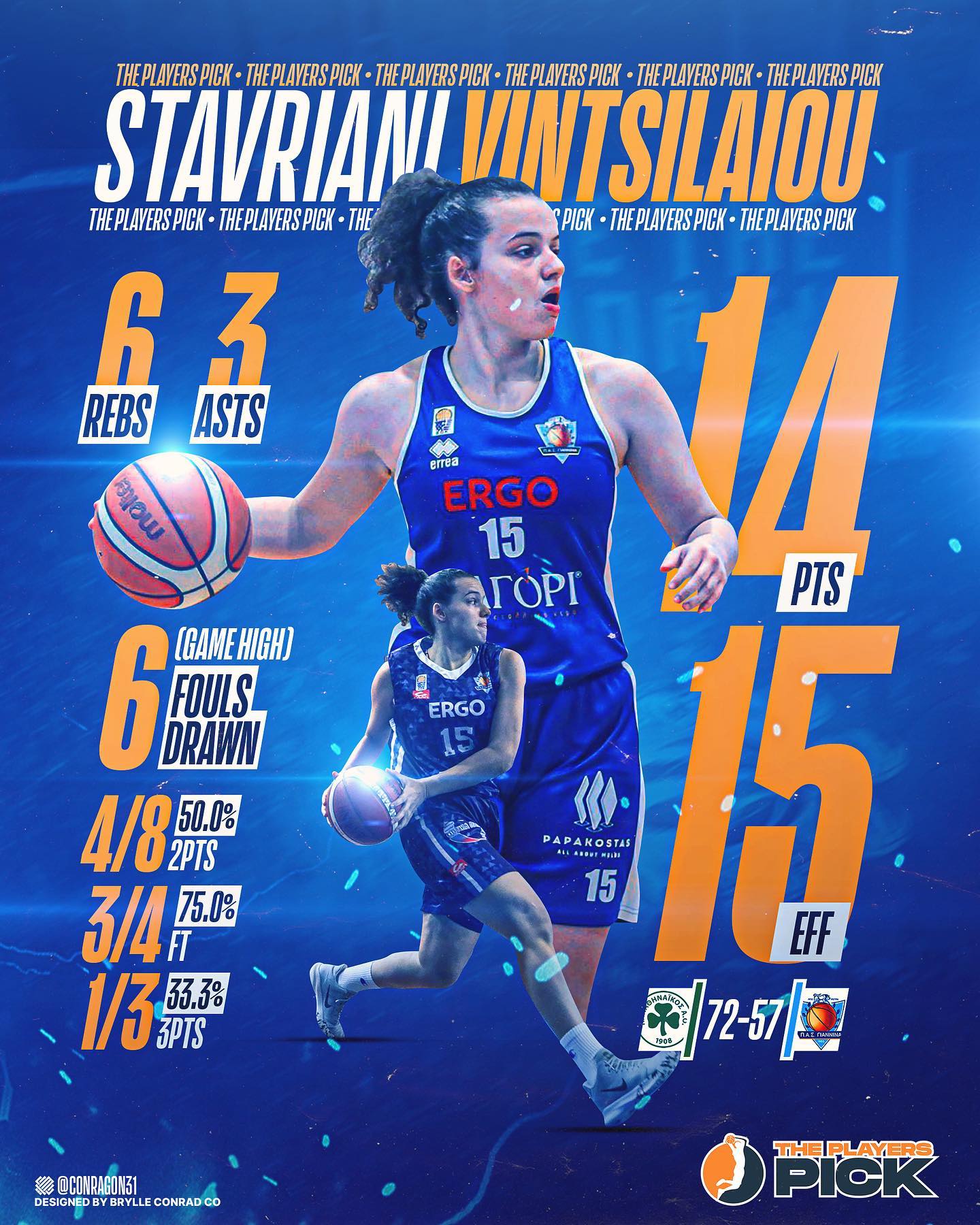 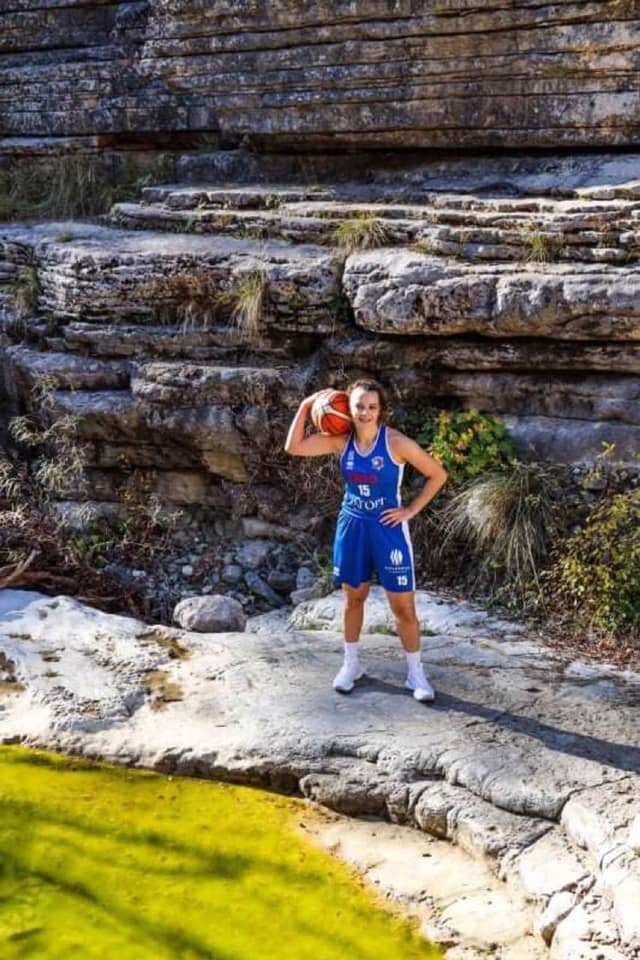 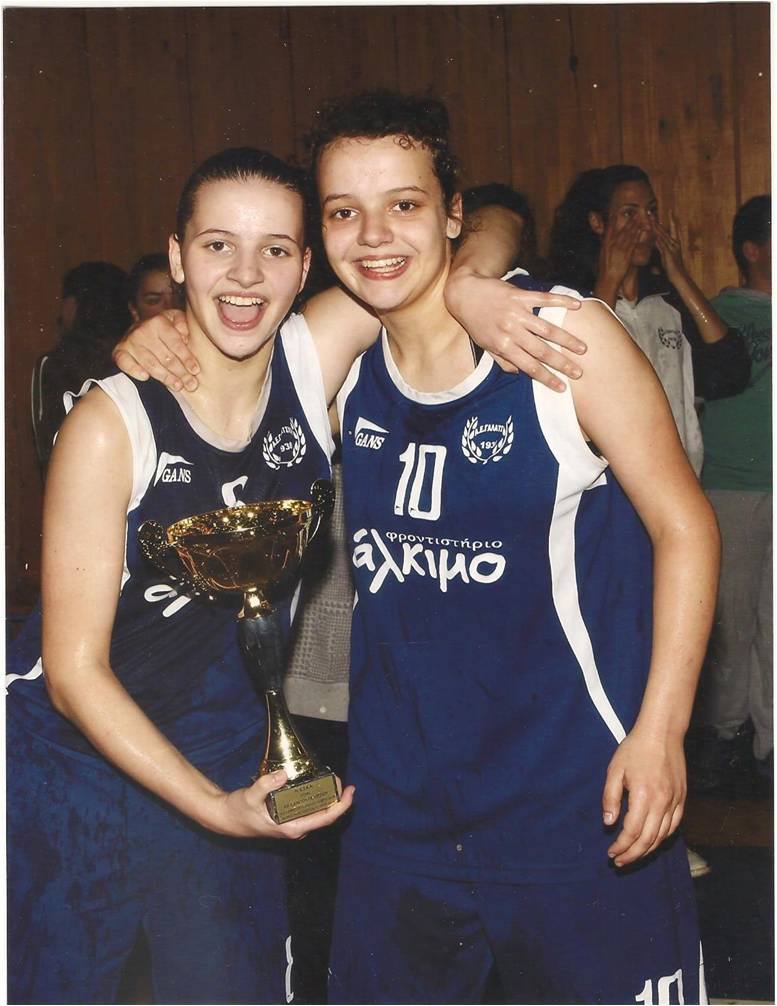 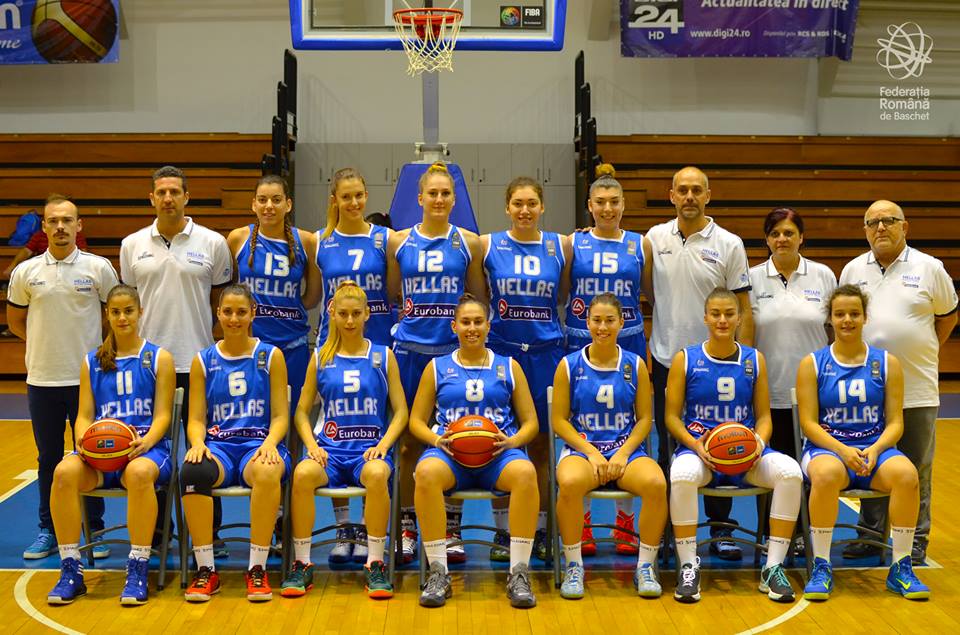 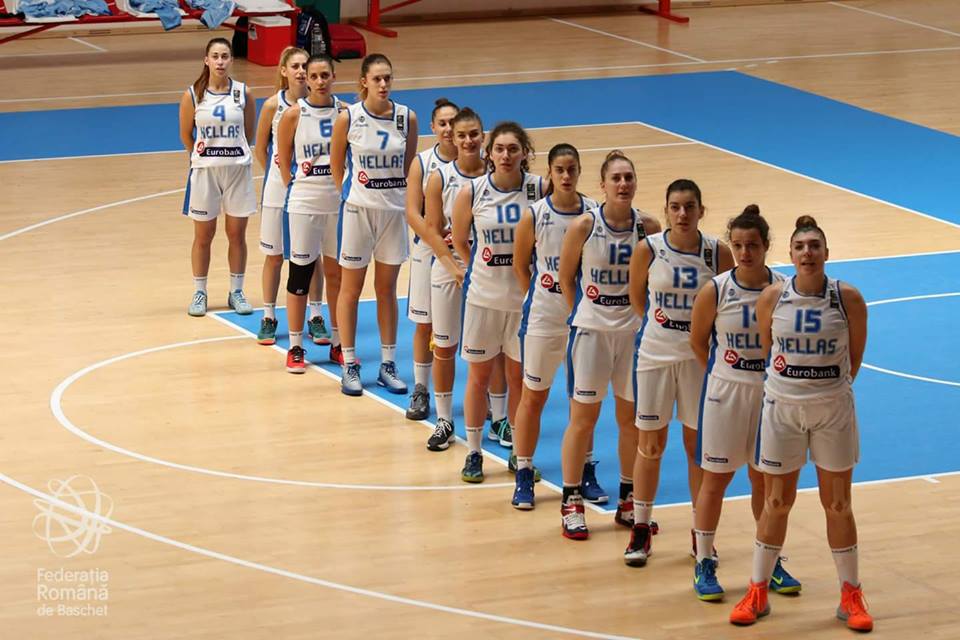 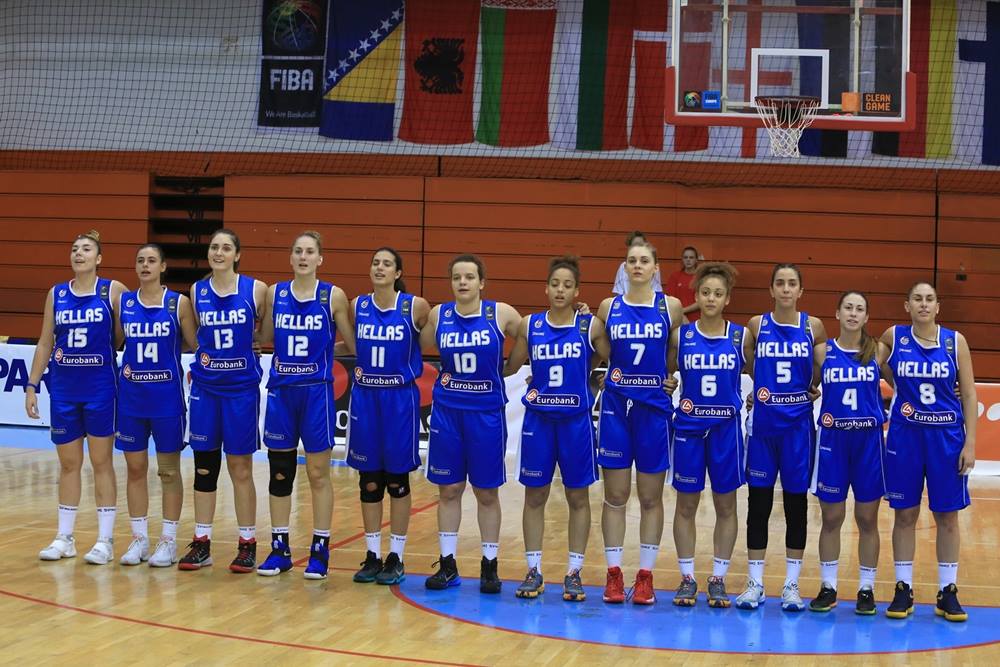 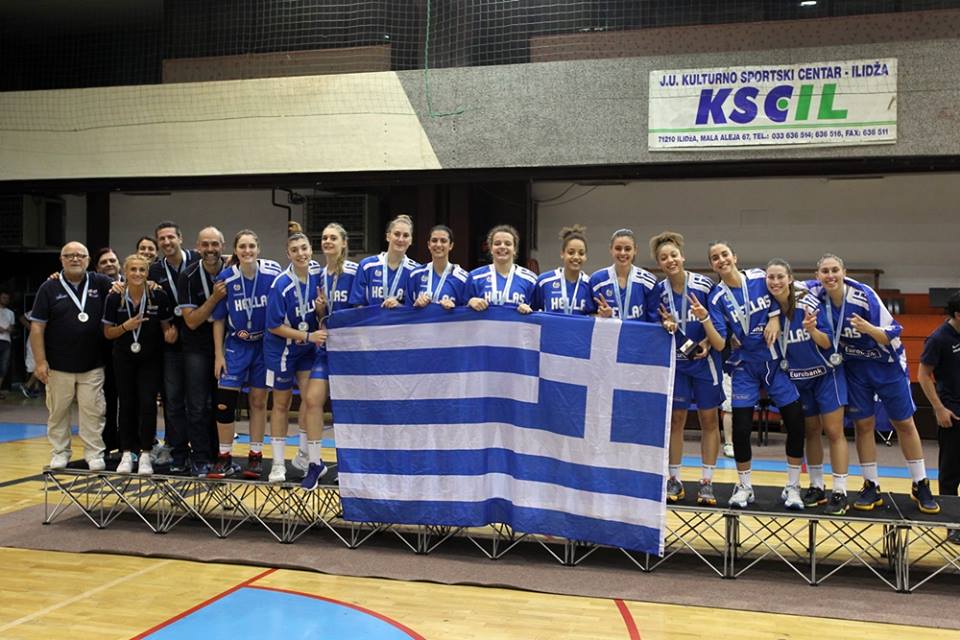