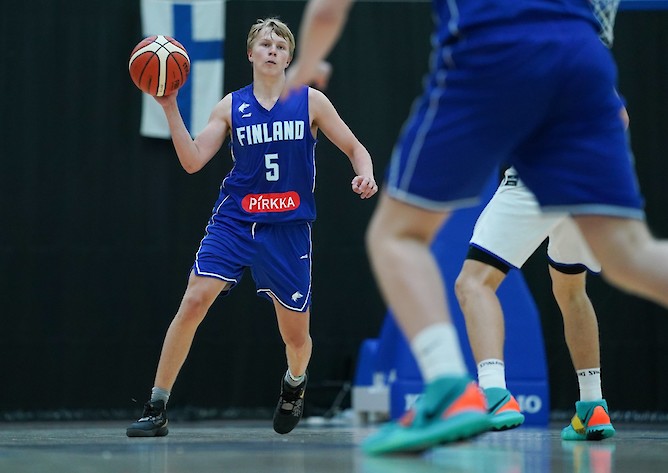 Ville Karhu early on his basketball journey is doing things that solidify him as one of the most interesting European players of his age.

The first thing that jumps out about Karhu’s game  is his seemingly limitless shooting range. Ville is a threat to score from anywhere on the court once he crosses half court and can effortlessly knock down shots beyond the NBA three-point line.

He may be the best shooter in Euroleague ADIDAS Next Generation Tournament. What separates Karhu from other great shooters is that he has the ability to knock down shots from distance off a variety of dribble moves and not just off the catch or off of simple one-dribble pull ups. He has a quick, compact release with minimal wasted motion that allows him to get his shot off even in tight space.  Karhu’s jumper unlocks numerous other options offensively for him. Although he is not the most explosive athlete, the threat of his jumper forces defenders to guard him way out on the perimeter, making it easier for him to get by his man and into the paint.

Karhu has shown the ability to create his own shot from inside the arc with a solid handle.  He has a great floater from the mid range area as well that he can score with consistently when he is not able to get all the way to the rim. Karhu’s ability to operate out of the pick and roll is very advanced for a player of his age. He makes great decisions and quick reads off of ball screens and is always under control.

Ville Karhu always plays with his head up in these situations and shows great vision in the half court and in transition. He puts his passes on target and in spots on the court where his teammates are comfortable playing. He also does a nice job of not forcing passes and making the simple play when nothing extra is needed.  In transition, Karhu does an excellent job of leading the break and is dangerous due to his combination of vision and craftiness around the rim. When he goes to the basket, he is adept at using his body to shield himself from bigger defenders and finish through contact. He can score with both hands or dish it to open teammates to lead to an easy basket. 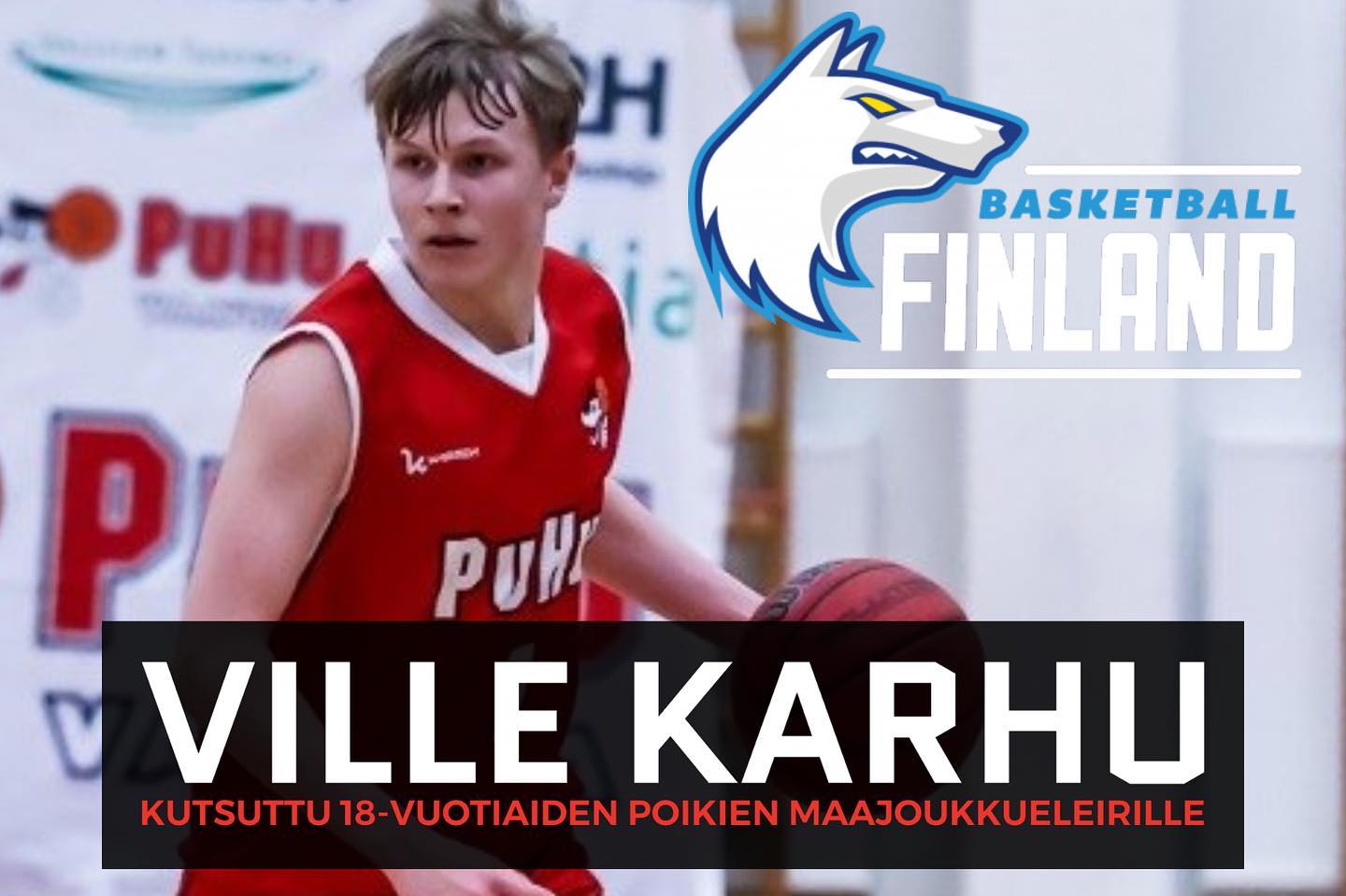