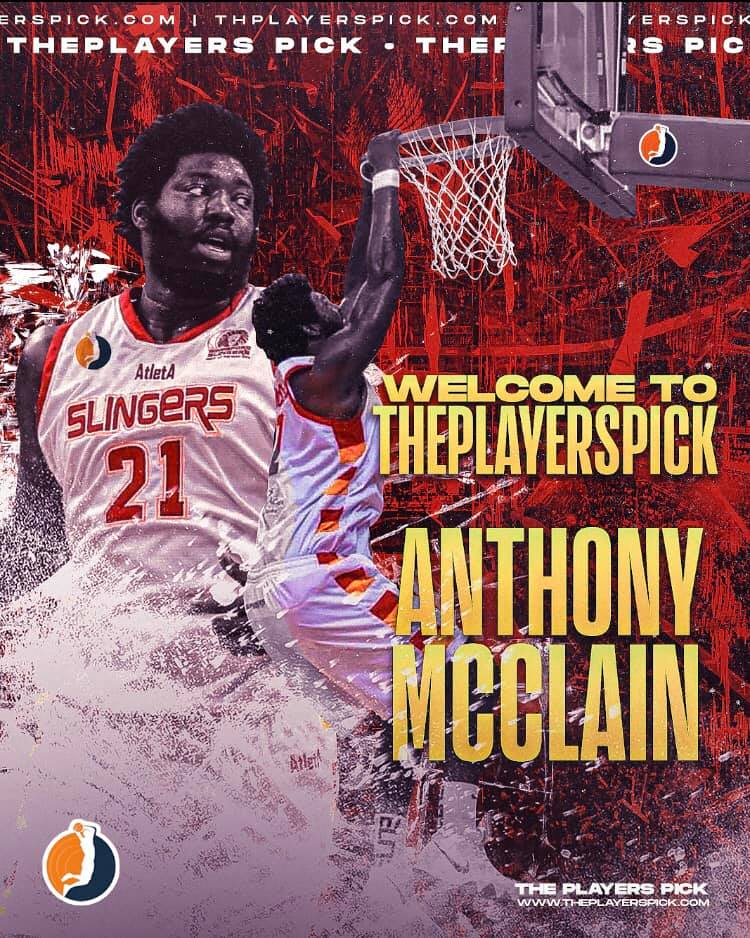 Moreover, in previous stages of his career, he was in All imports Team in Czech Republic  &
led his team in Slovakia  to Semifinals
(Honorable mention )

Biggie started his journey in Asian basketball back in 2013 & made a name for himself as an elite rim protector & an unstoppable force in the paint at the offensive end.