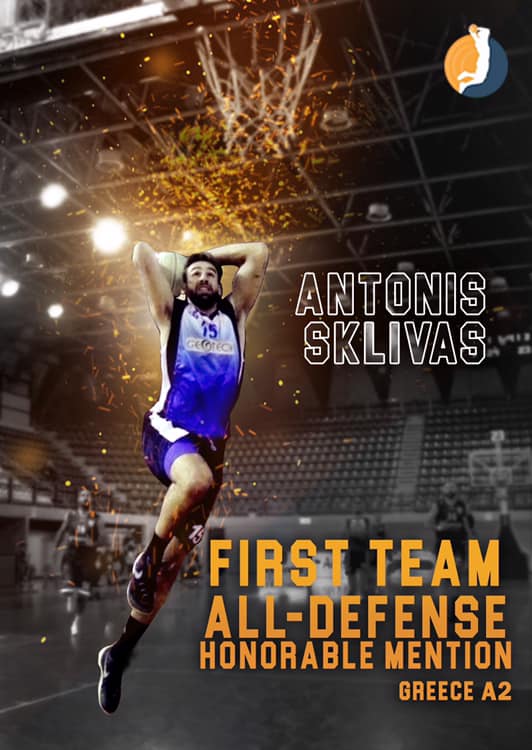 Exciting big man with a lot of promise at 205 cm,born in 1995. His rare athleticism and explosive leaping ability gives him a tremendous amount of potential. Hes got a huge frame, can become a dominant interior force on both ends of the floor. His combination of size, length, and explosiveness makes him a quality shot blocker now who can develop into an absolute force as a rim protector for his team. Very solid in the transition game as he gets out and runs the floor very well for a player of his size. A high-level rebounder who shows solid effort and is a master in positioning under the basket.

As a defender , his speed can match up a PG’s speed, he can switch with everybody and keep any offensive player in front of him. Quick feet & good hands, combined with his athleticism make him a Big man who can compete at the highest level of Basketball.

Outlook: Prolific as a rebounder and shot-blocker, and unmatched in how high above the rim he plays on a regular basis. A rare athlete and an explosive leaper for a true defensive stopper & pick-and-roll specialist, which–when combined with his his great wingspan–helps him dominate opponents. Hard to stop on alley-oops and put-backs. A hard worker in the paint with a high motor. 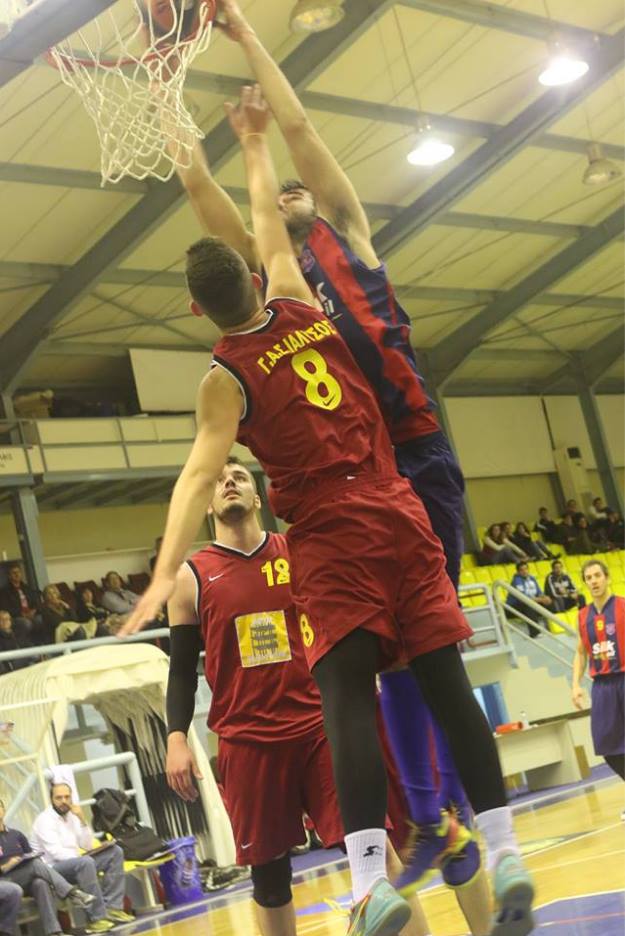 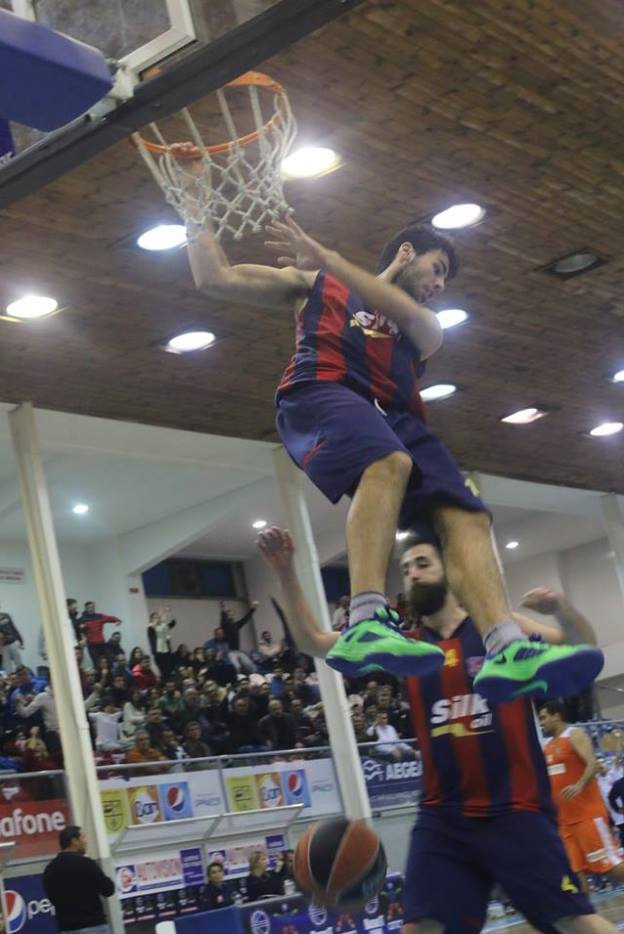 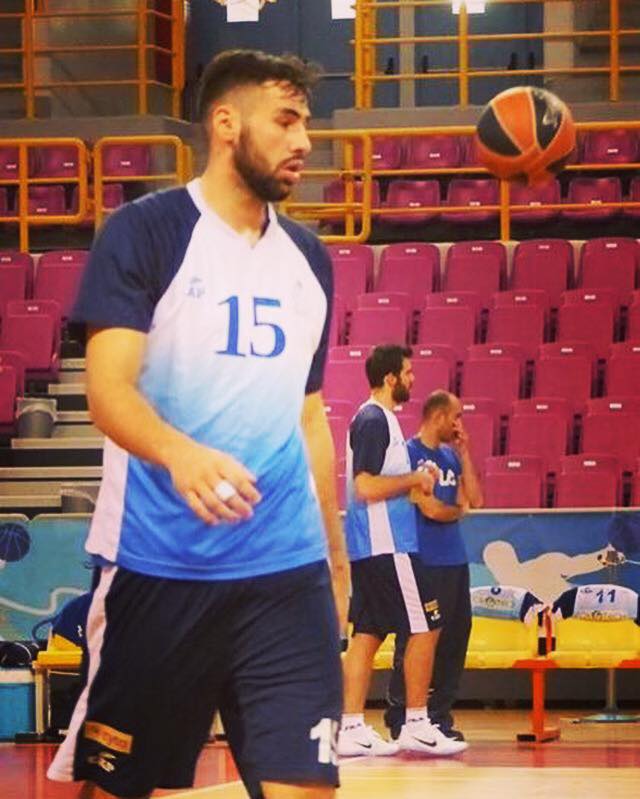 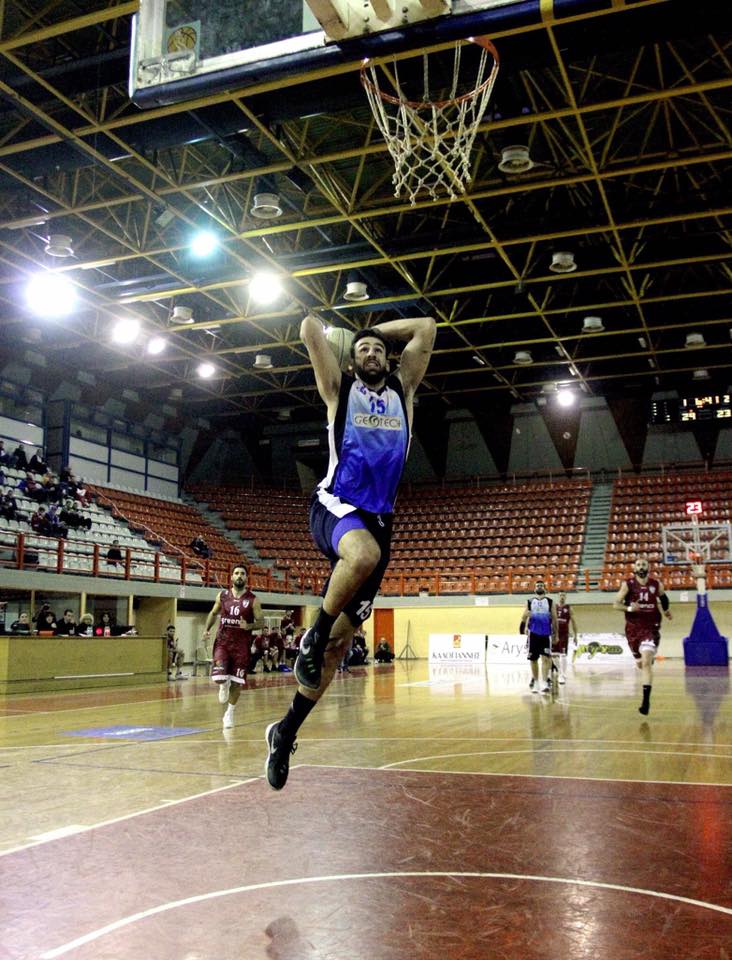 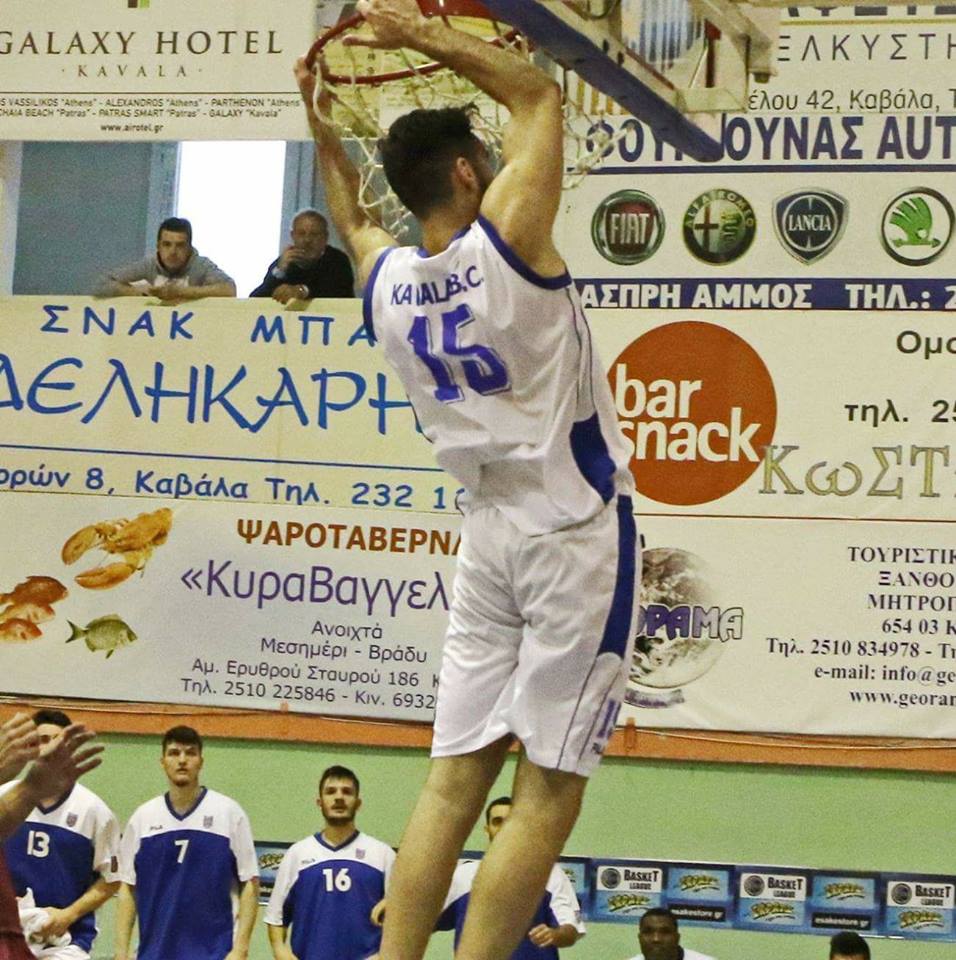 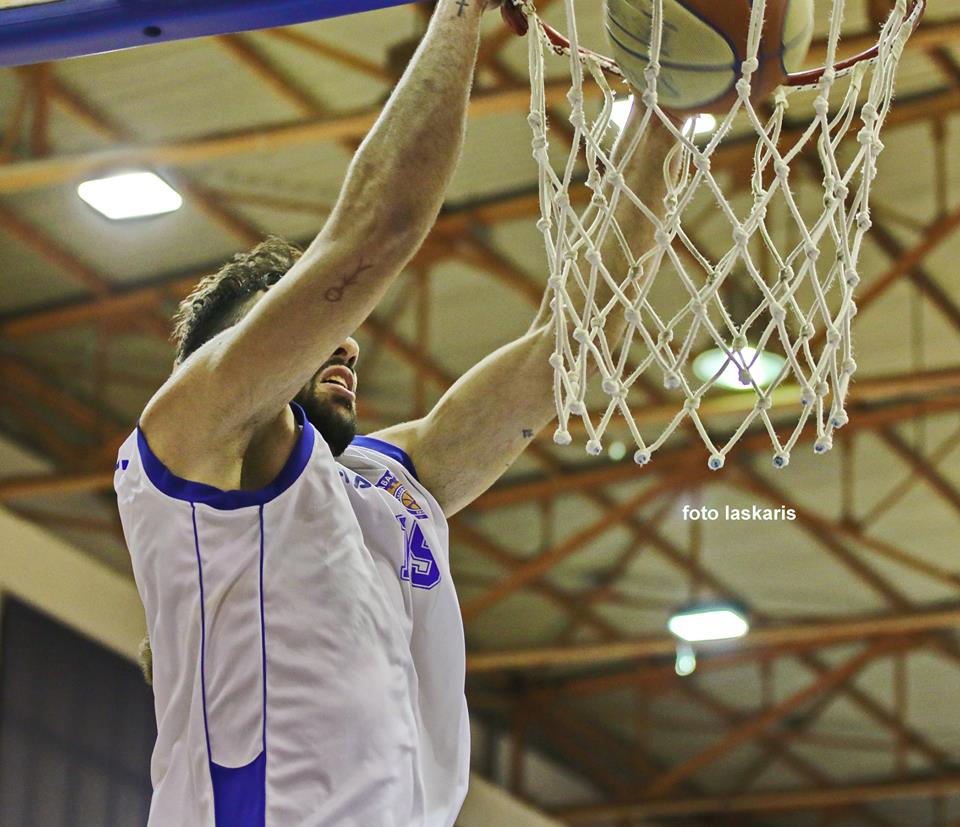 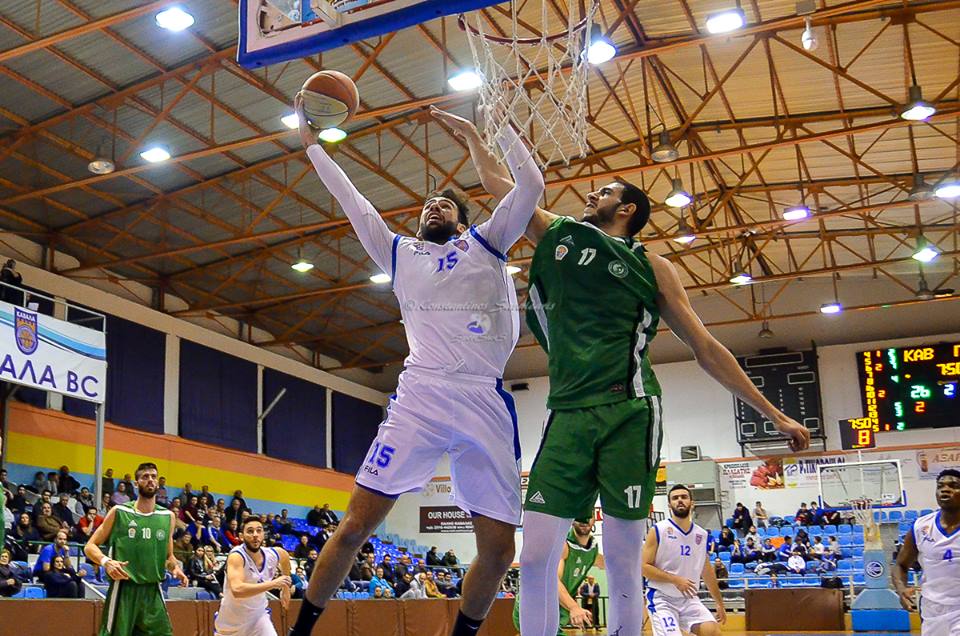