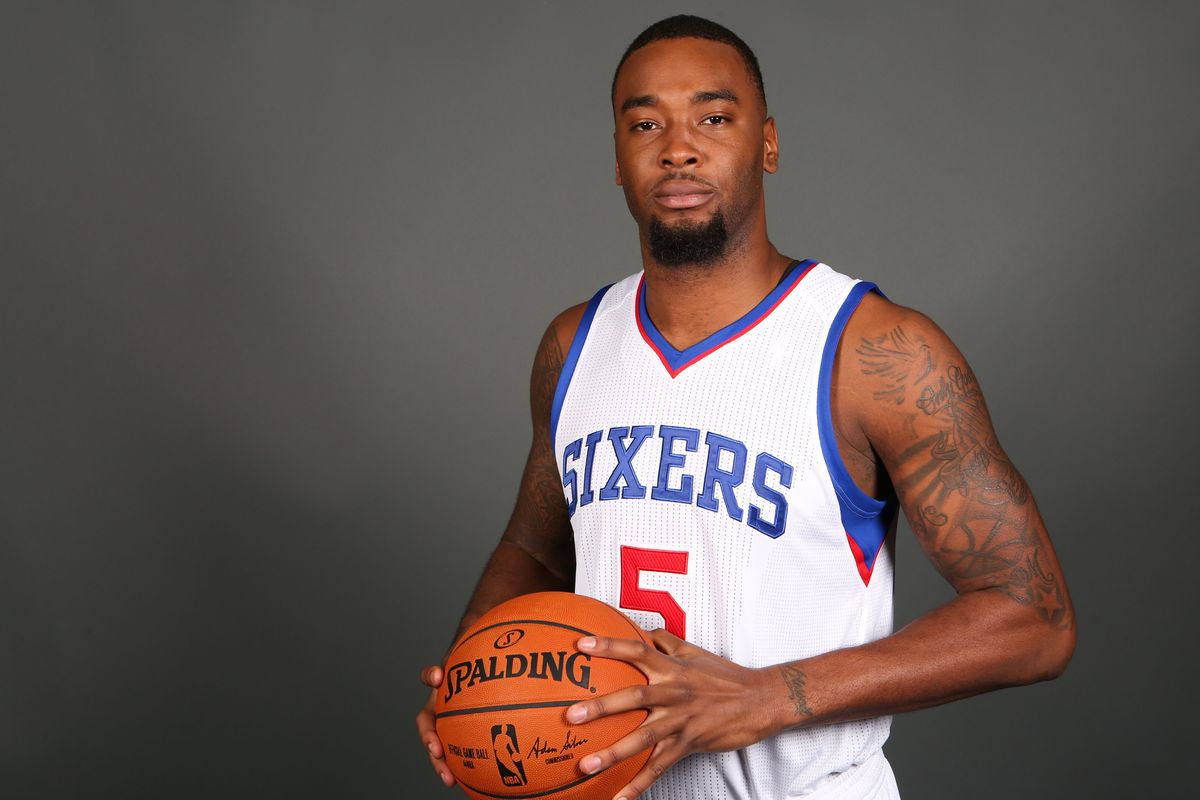 High-level athlete combo forward with excellent size and length. Versatile offensive skill set to score inside/outside (16.5 PPG). Could be seen as being big enough to play center in today’s NBA. He possesses rare agility at 6’11 in tandem with a hunger for activity and relentless motor. Runs the court like a guard, with a fluid gait and long, easy strides. Nightmare matchup for opponents on the interior due to explosive quickness and elevation. Extraordinarily nimble and quick mover in the paint. He has added strength and bulk (225 to 240) without losing that calling card explosiveness. Uses his athleticism to earn high percentage looks (58%), elevating above defenders. Displays a deft touch and equally adept at finishing with his left hand. Electric spin moves in the post over either shoulder, preferring to attack baseline. Body control and hang time to make the appropriate in-air adjustments and alter release after a bump or if impeded. 83% free throw shooter on over 5 attempts (65% as sophomore). Rebounds at will on both the offensive and defensive backboards, ranking amongst the nation’s leaders with 10.8 per game. Quick leaper on multiple jumps while still retaining 1st jump lift. Utilizes his length and mobility to rebound out his direct vicinity. Flourished on the perimeter during his time at UTEP, albeit in a more liberal style of play. Comfortable in the mid-range with the ability to step out behind the three-point stripe. He has the potential to be an effective face-up weapon with a quick first step and long frame. Had a tendency to play in a “rushed state” early in his collegiate career, but has found an efficient pace his junior season. Doesn’t force shots and playing within a more defined role for the betterment of the team. He displays legit lateral quickness and foot speed to defend on the perimeter and not look like a fish out of water. Multiple position defensive adaptability. Mentally and physically a different player since arriving in the SEC. 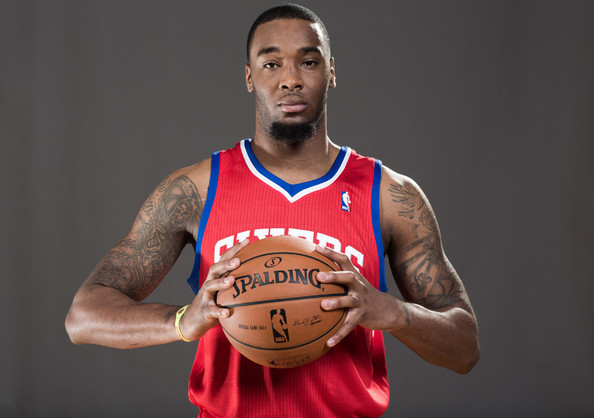 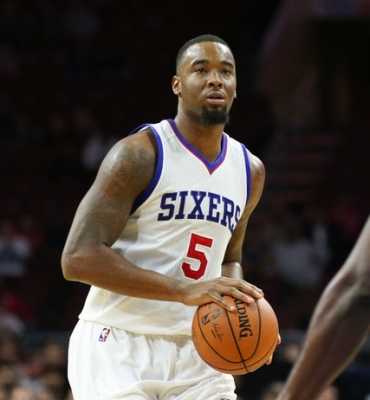 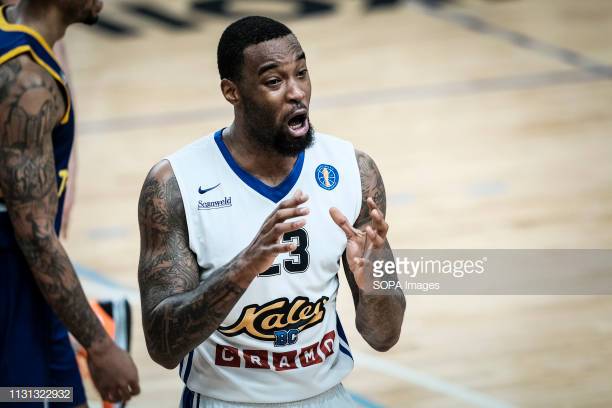