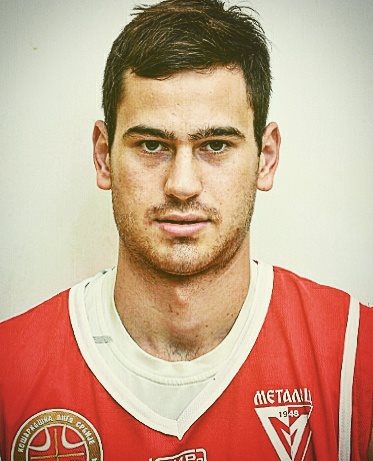 Scouting Report: One of the purest shooters anywhere. Brano has a beautiful outside stroke that creates fear in the eyes of opponents. He possesses incredible range and routinely takes shots well beyond the three point line. He’s a player that you simply can’t leave open anywhere within the area code of the basket. He has also added a deadly mid range game to his repertoire, with the ability to create shots for himself with ball fakes and the dribble drive.

Unbelievable at rolling off screens and hitting the open J.

Djukanovic has picture perfect form, a lightning quick release and gets great elevation on his shot. He is also automatic from the free throw line.  Has a killer instinct and seems to step his game up in clutch situations. Never appears tired, has great conditioning and work ethic.

Moments of his career 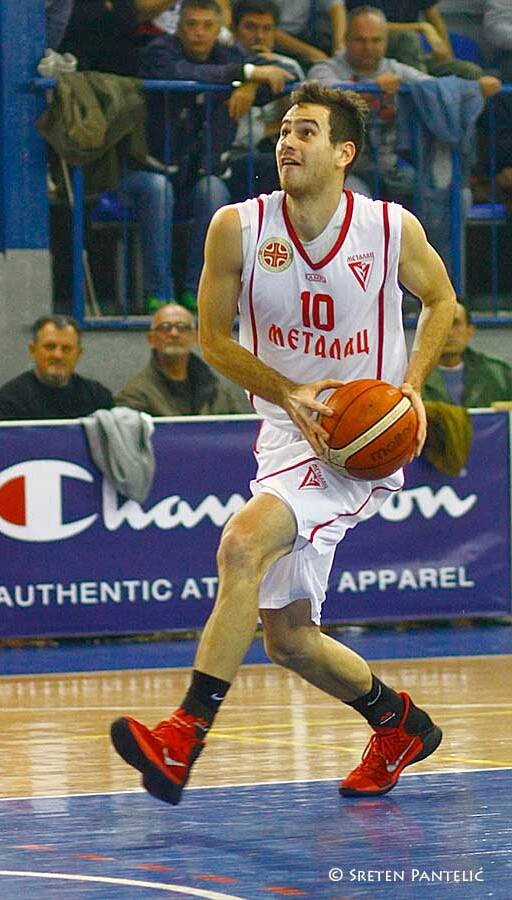 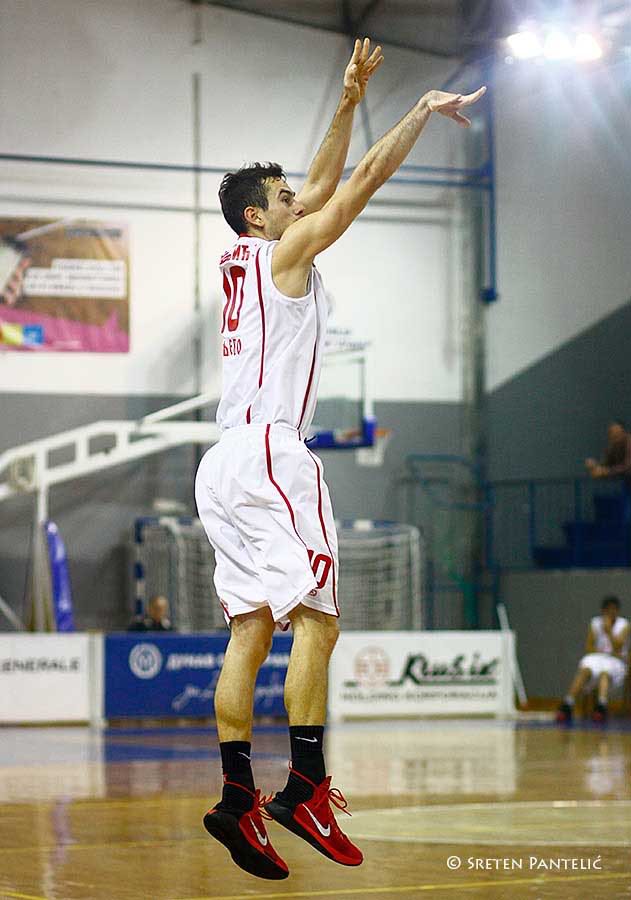 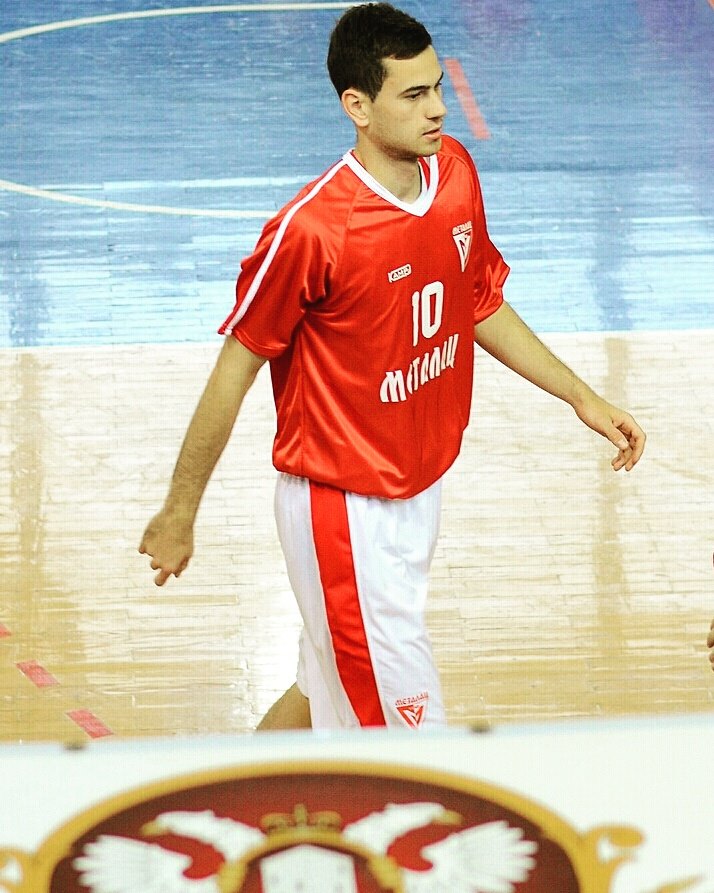 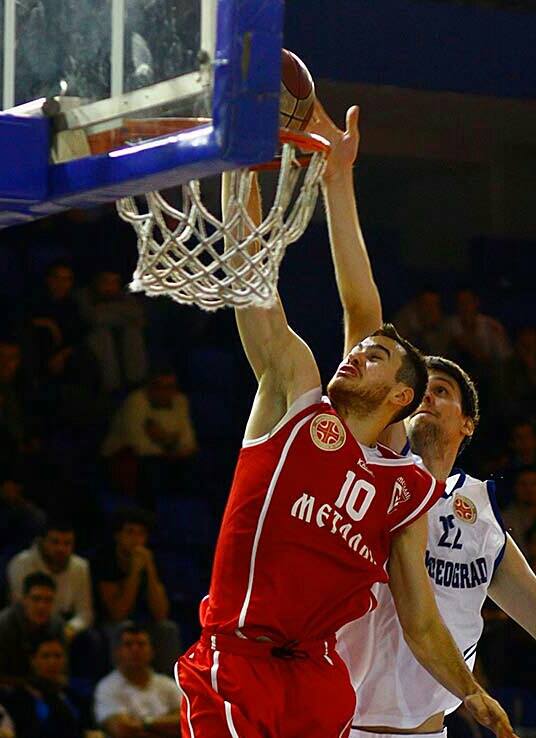 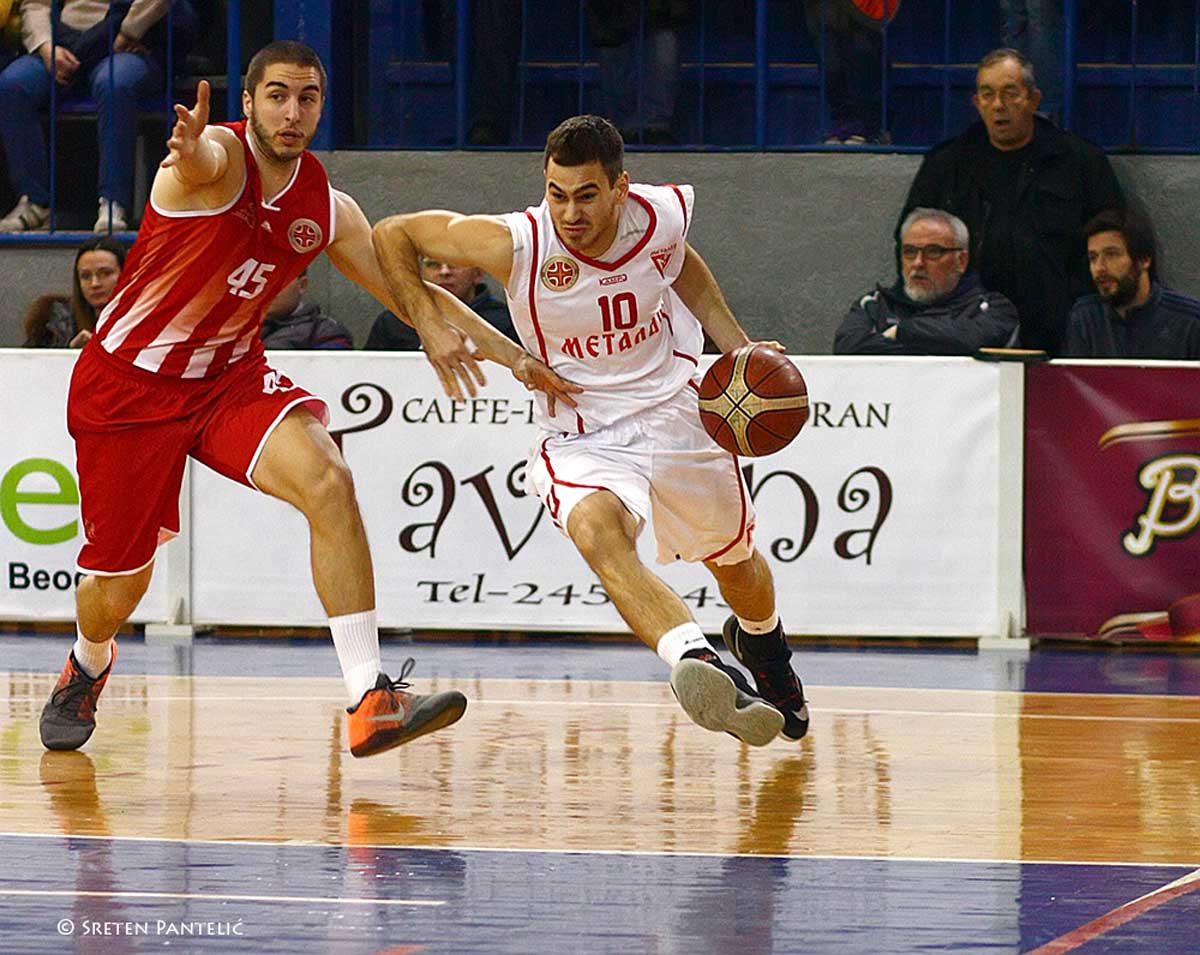 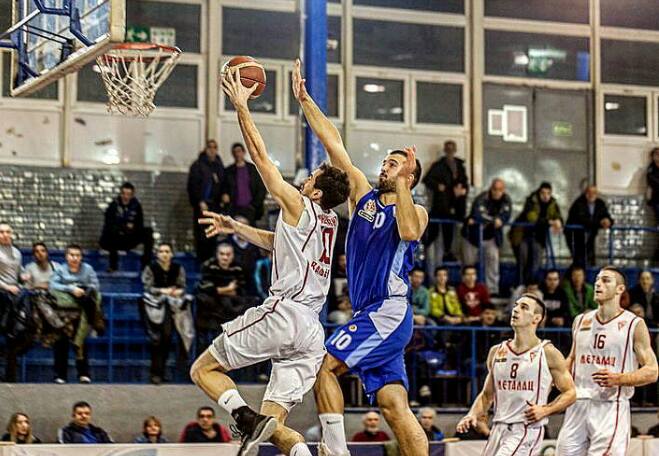 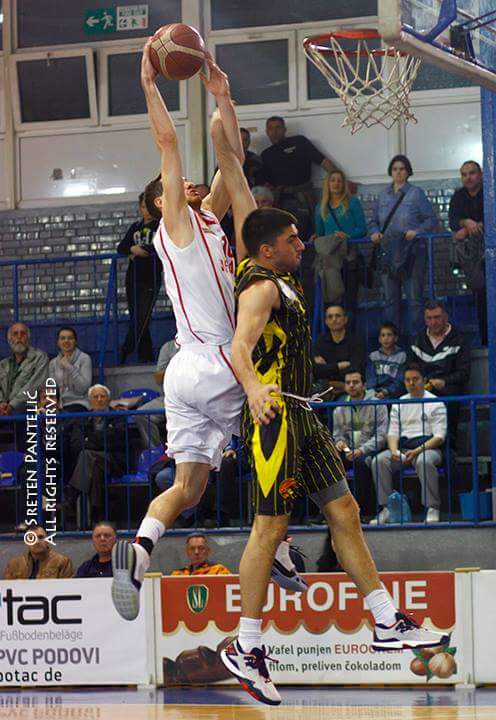 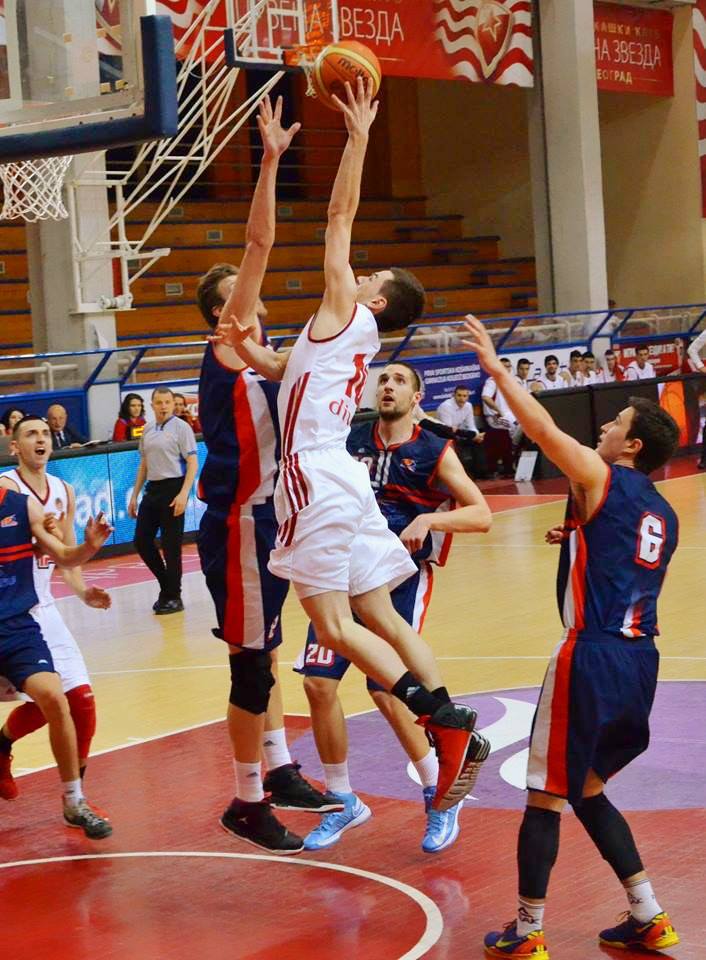 And it all started like this for a born Champion…. 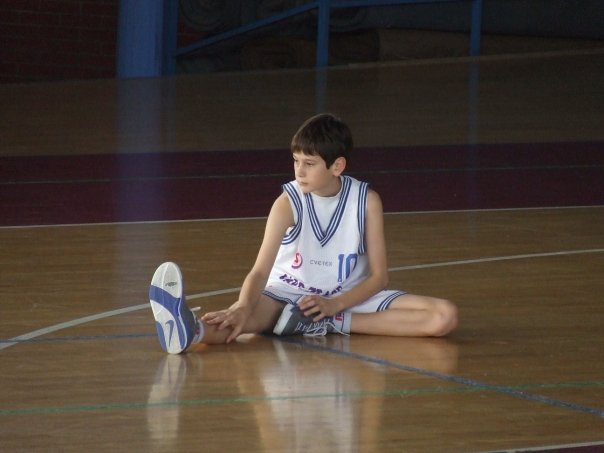 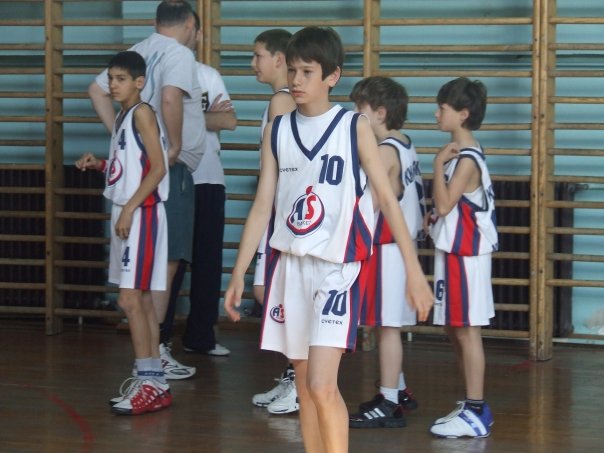 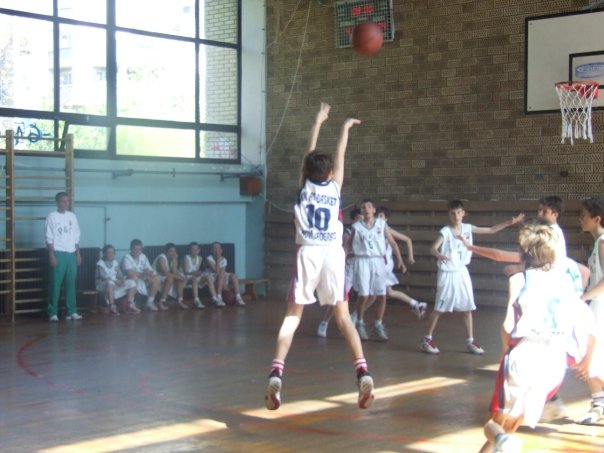