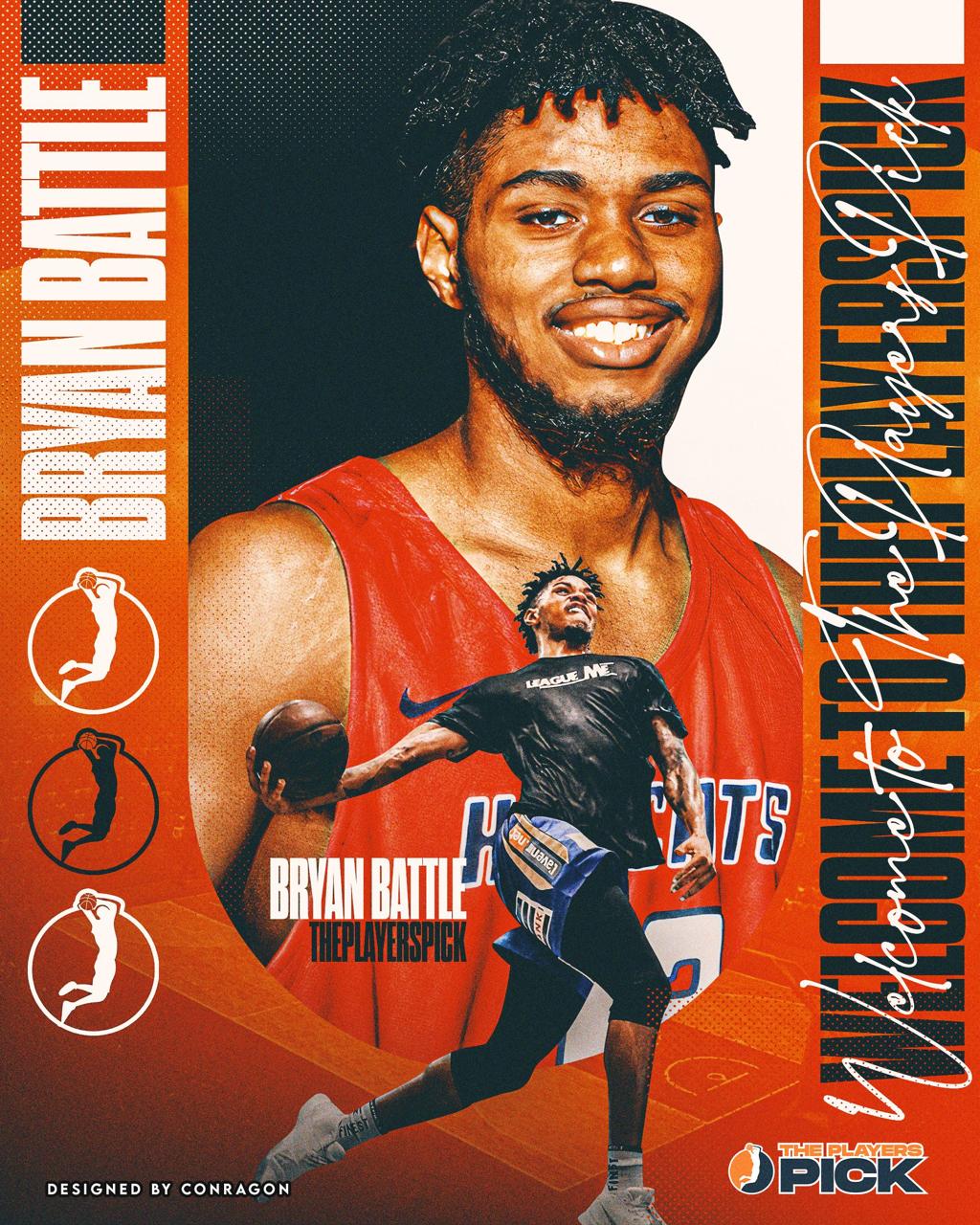 Battle has some very appealing aspects to his game that will translate nicely to the next level. A 6’5” SG/SF with a long wingspan and unlimited NBA range,  has a quick release and does not need much room to let it fly.  His athleticism and ability to run the floor make him dynamic in transition, resulting in big time dunks that can spark his team.  Impressive vision and passing skills, which is not usually the case for a perimeter guard/forward (5.4 assists per game). Rebounds well for a small forward at over 7.5 per game.

Defensively his athleticism contributes to over 2.8 steals and almost a block per game, illustrating his ability to anticipate and make a play on the ball.

Bryan has great length and athleticism. Smooth player, makes plays look effortless. His length combined with his release point make his jump shot difficult to contest. Can finish around the basket with finesse or power and can do so with either hand. Good three point shooter, shot 34.5 percent from behind the arc in Iceland (58 made 3s in 23 games). His greatest strength may be his ability to play the game with maturity and understanding of someone well beyond his years(born 1999). Allows the game come to him, does not force plays and rarely takes bad shots. He’s a good rebounder because of his length and timing. Led his team with seven double-doubles (2021/22).

His wingspan and basketball IQ allow him to disrupt the game on the defensive end of the court.  Active hands, he averaged 2.8 steals and almost 1.0 block per game last season(2021/22).