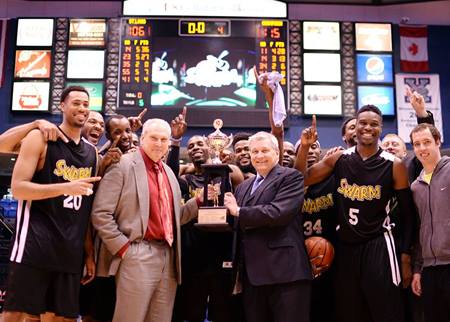 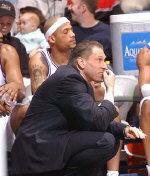 faculty of student-athlete absences due to team travel

Led the Nation in scoring with avg. 101 ppg.

Players called up to NBA: 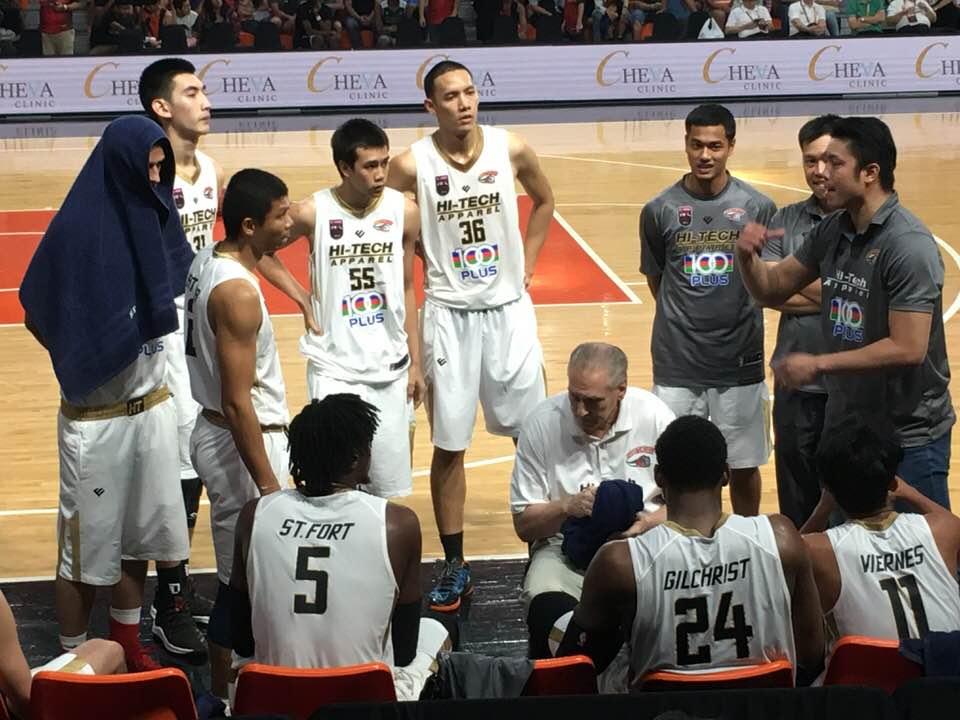 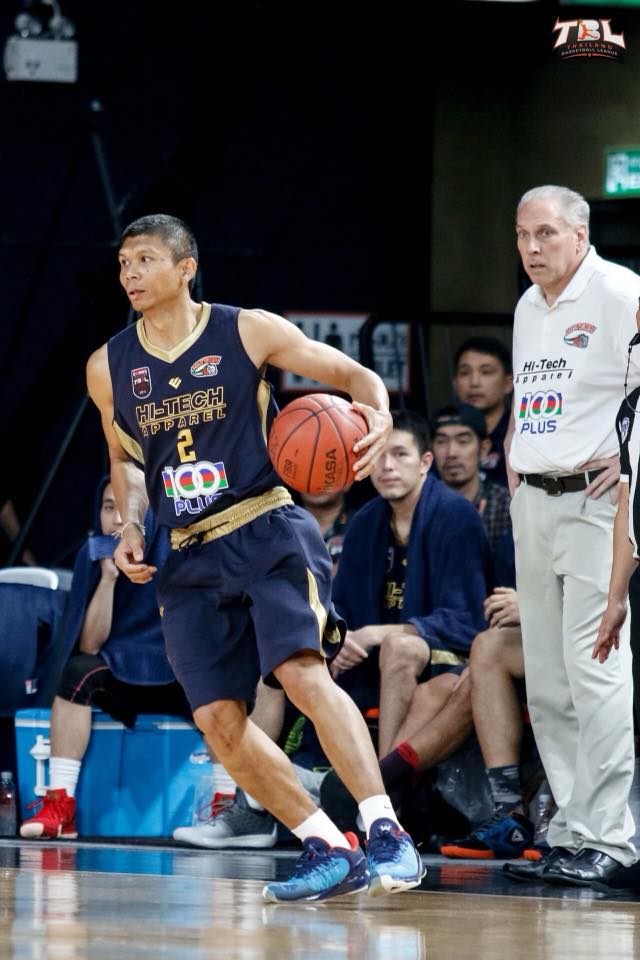 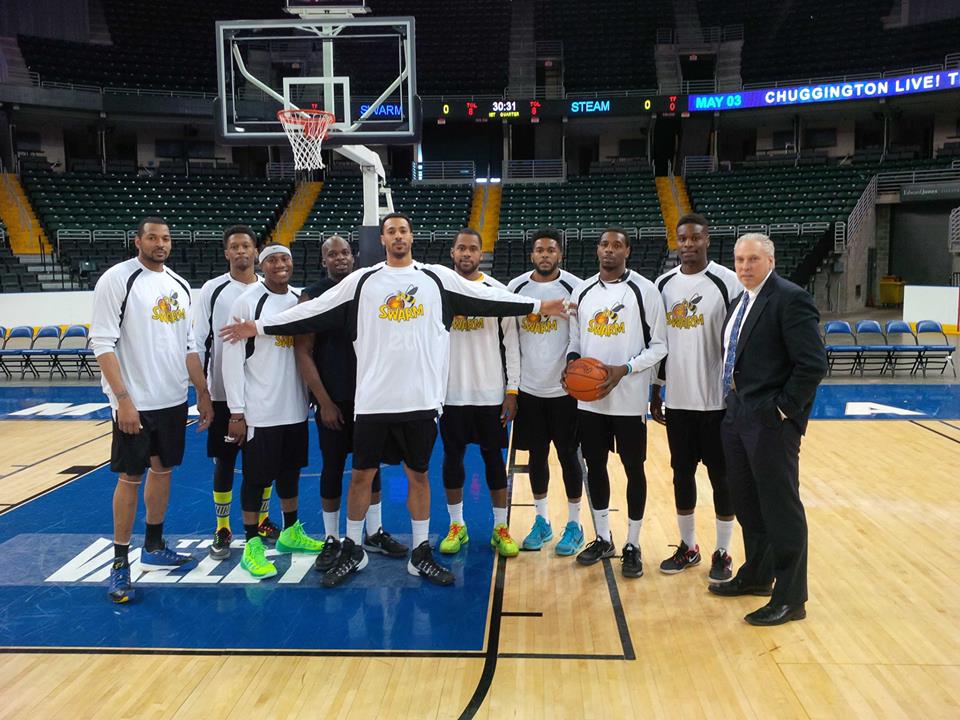 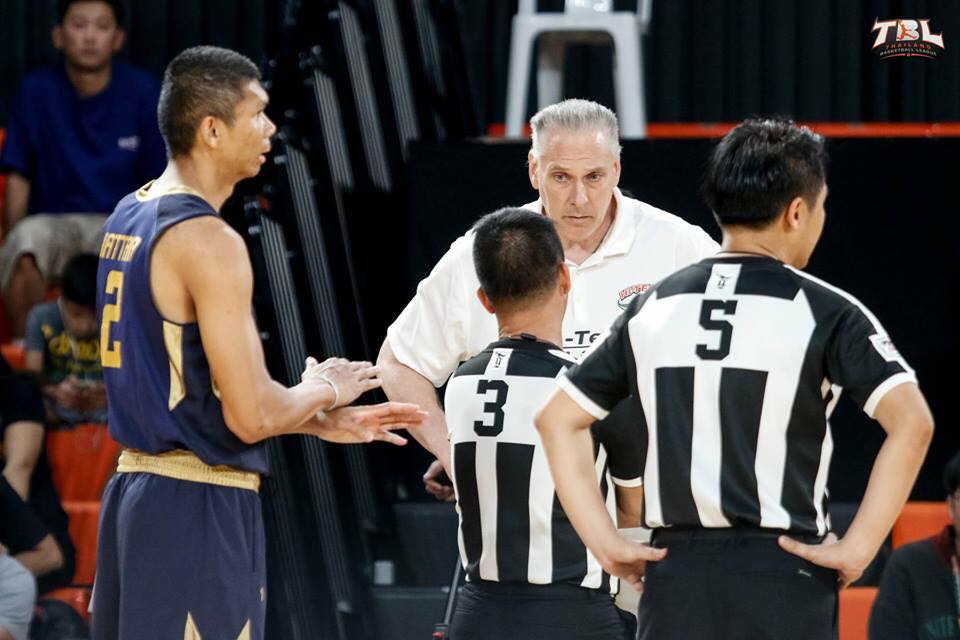 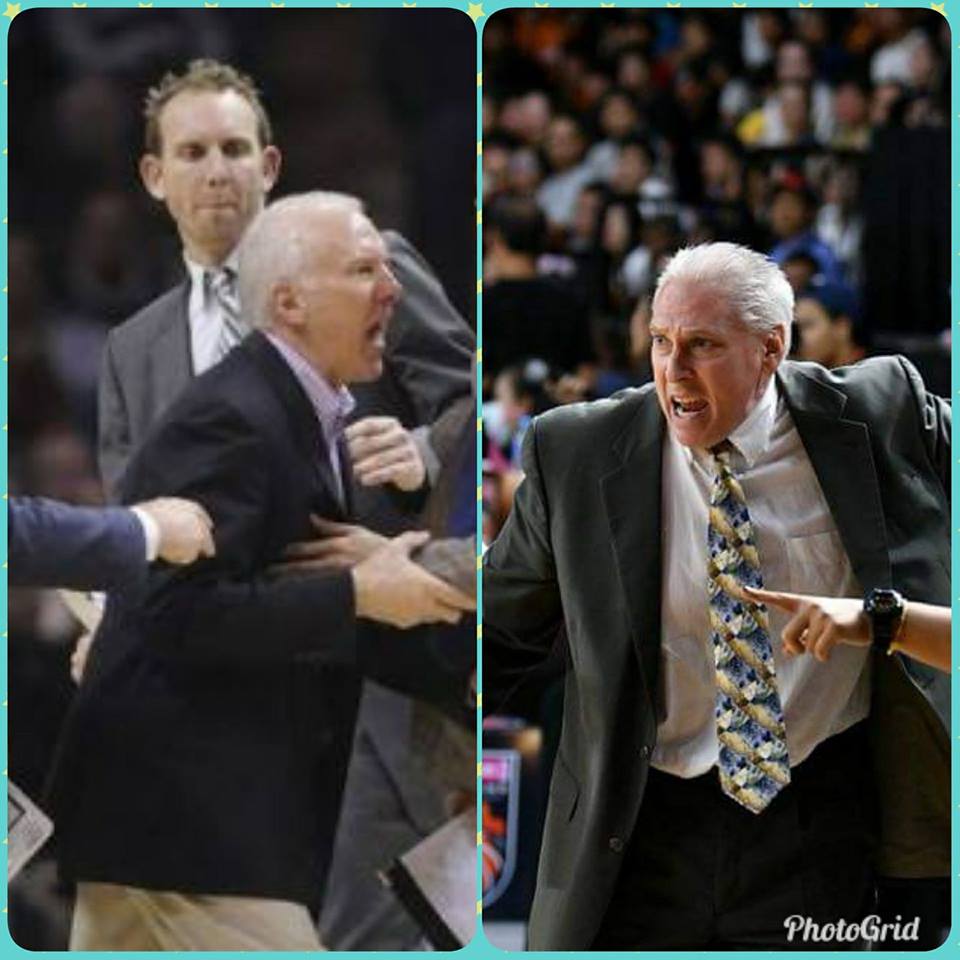 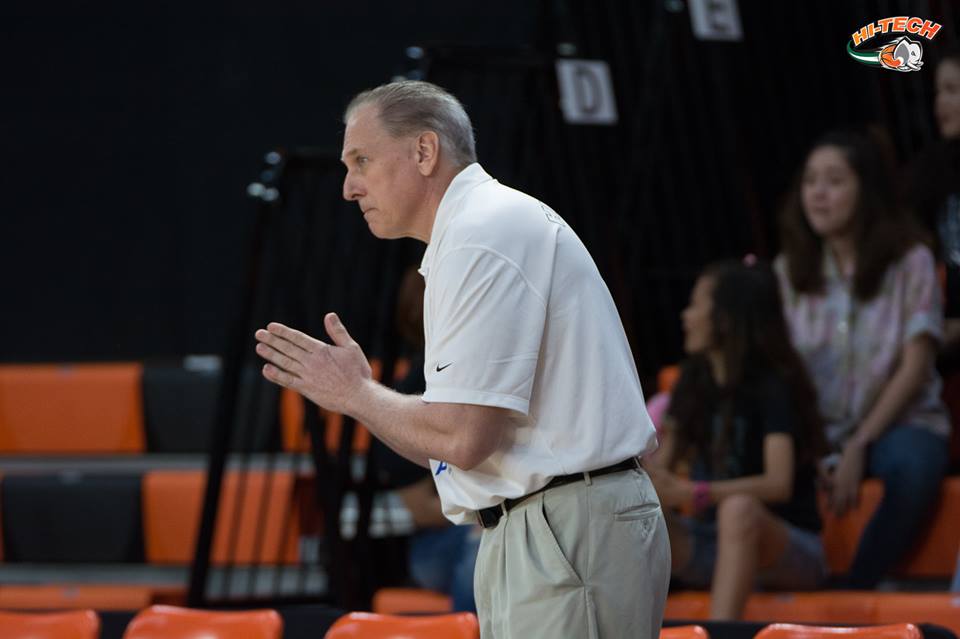 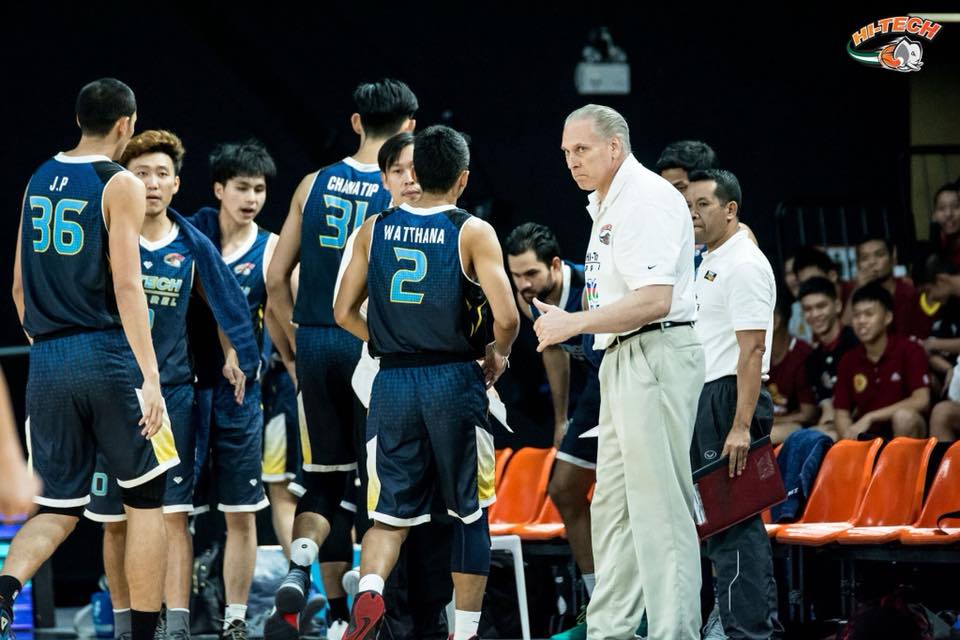