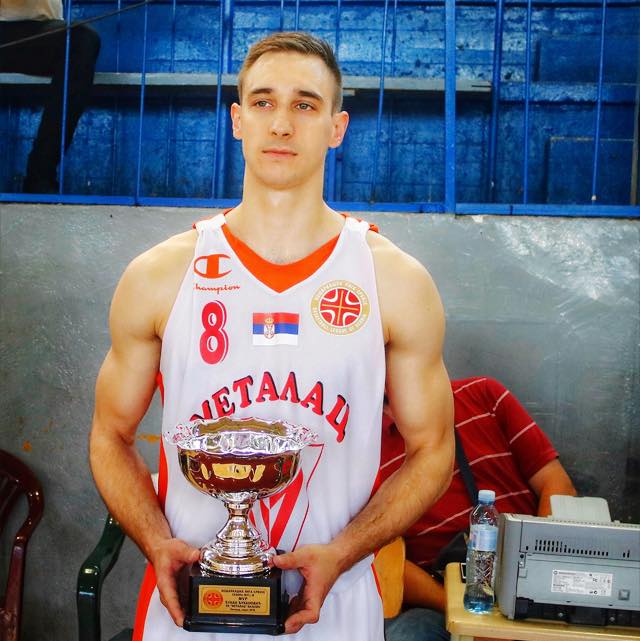 Djukanovic is an explosive point guard blessed with rare speed and quickness . Combines great technique with tremendous explosiveness. Has a lightning quick first step that makes him almost impossible to stay in front of . Makes his moves very decisively and changes direction abruptly without losing stride . His speed with the rock, especially in the open court, is remarkable . Has a powerful, chiseled frame for a guard that helps mask his height deficiency . When he gets a full head of steam – look out. He’s like a running back in the open field . His upper body strength allows him to finish through punishing blows . Uses his left hand very adroitly around the rim . An impressive leaper, rising to the rim with relative ease and finishing with high percentages. Exhibits the ability to hang and adjust shots mid-flight . Has a knack for hitting shots of the circus variety on a fairly regular basis. Never loses sight of the hoop, even when contorting his body. Despite the fact that he is putting up impressive numbers, Djukan has not forced his offense.  A solid passer , especially in transition where he can use his instincts . His superb lateral quickness & foot speed make him a potential lock down defender . Clutch. Super dynamic, up & coming. Has all it takes to compete at the highest level. 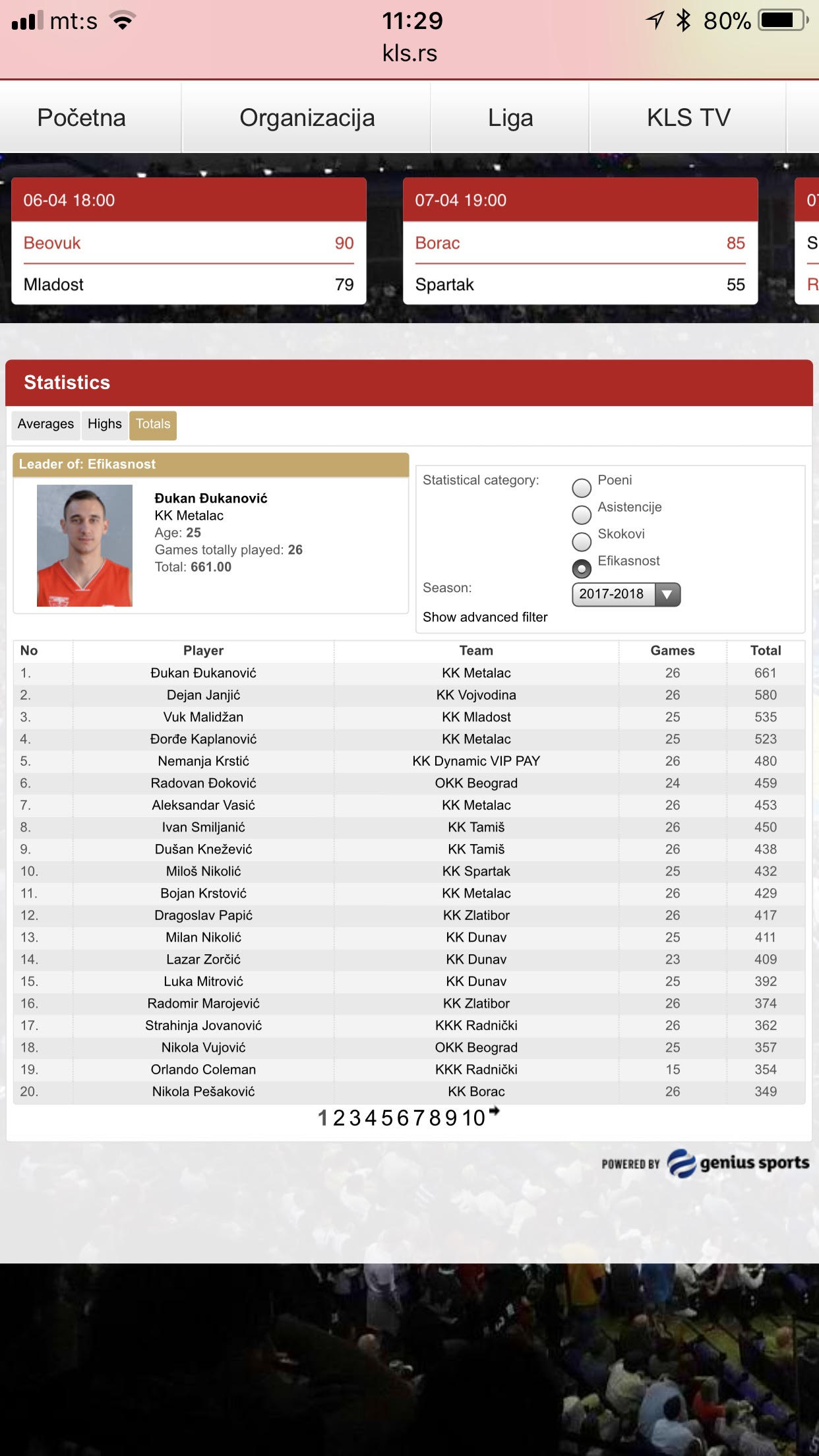 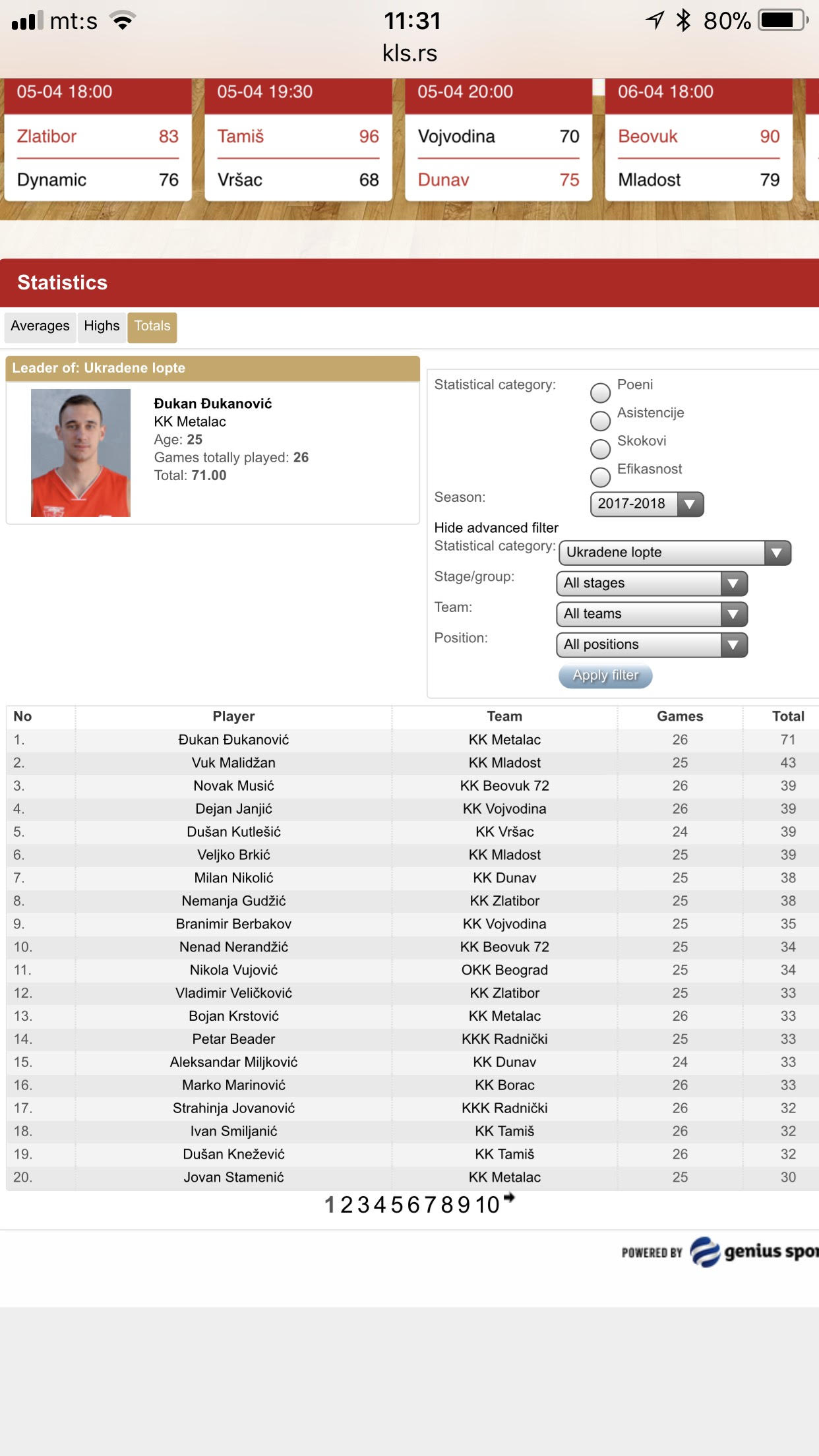 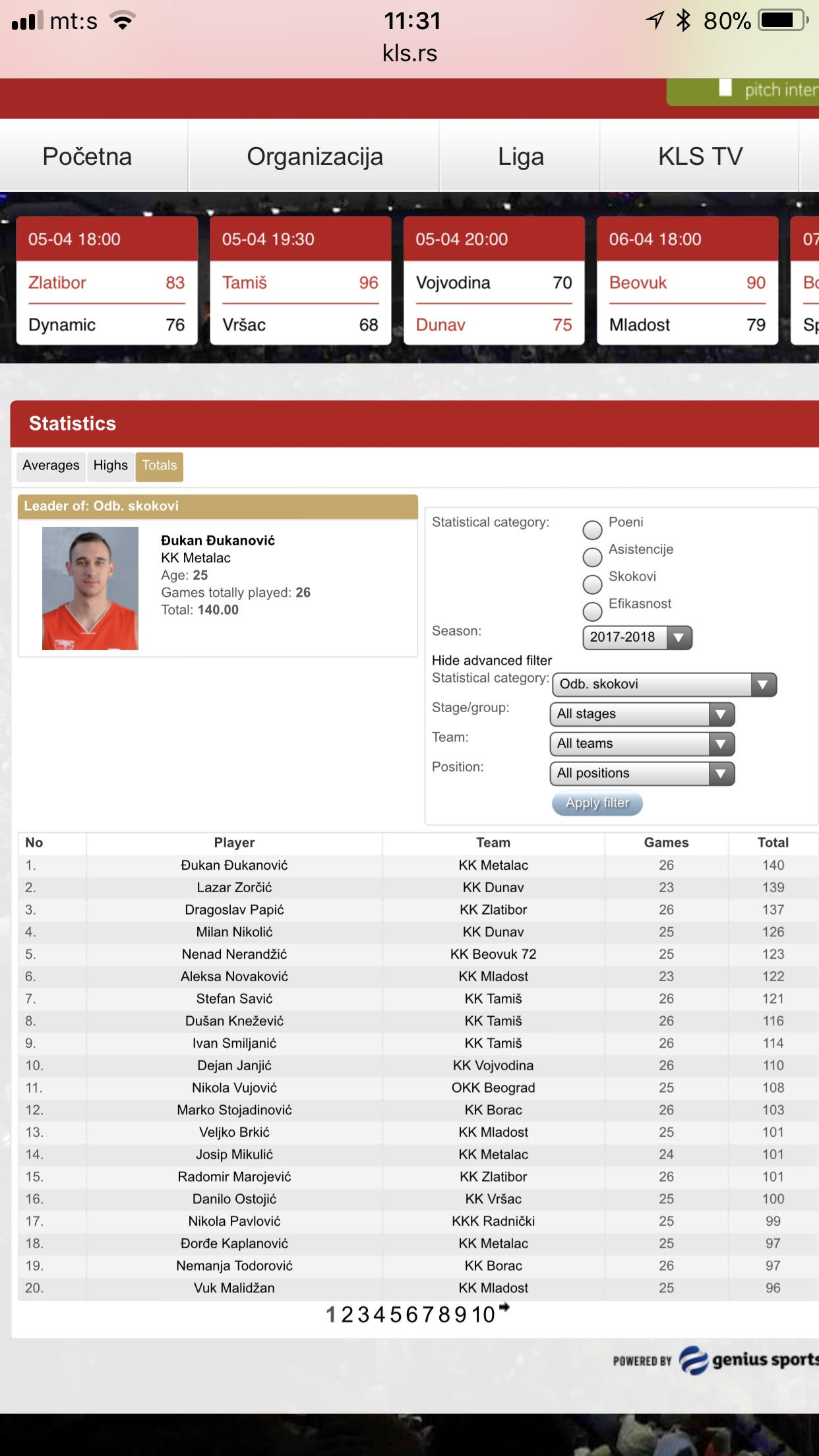 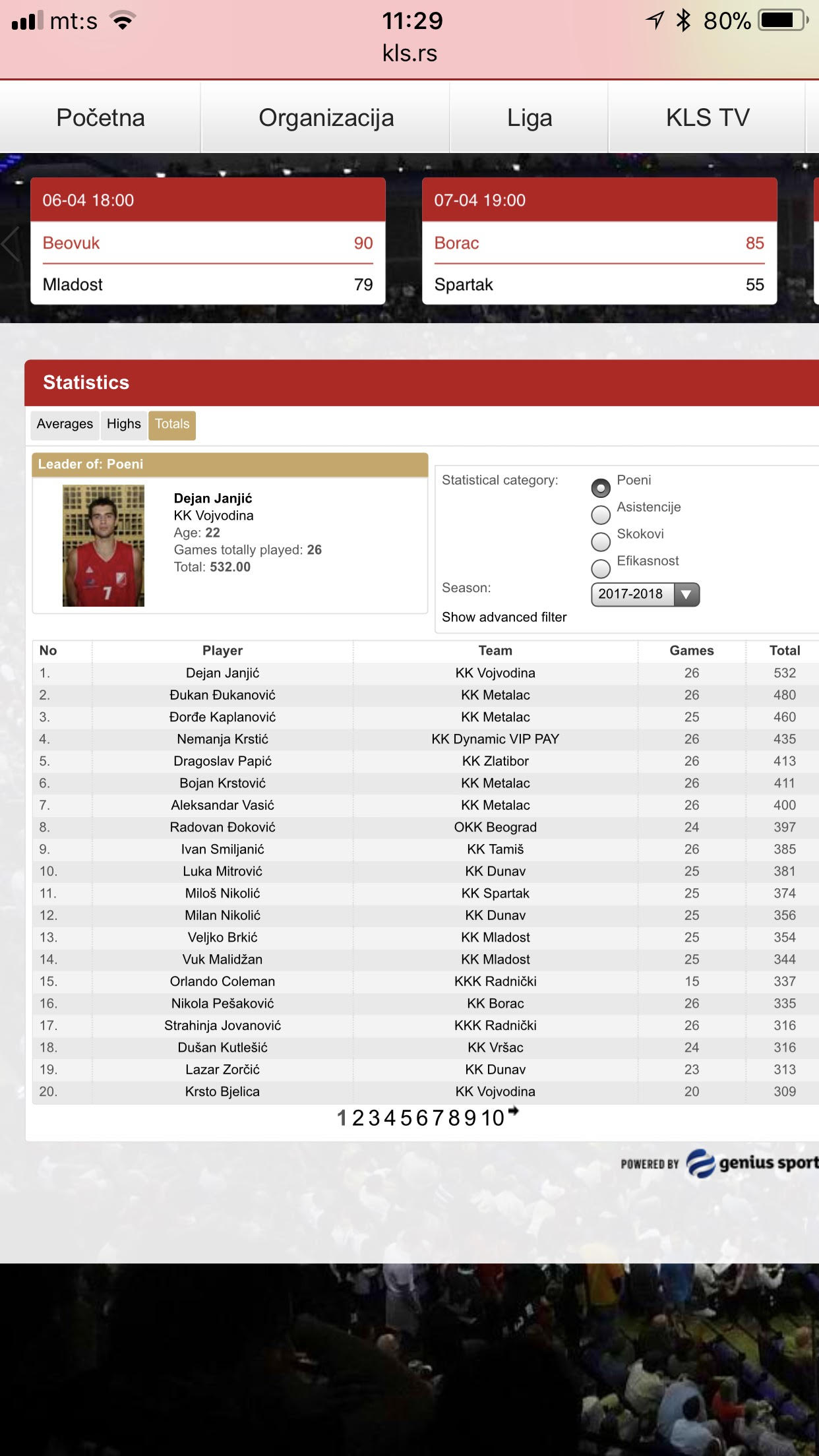 Moments of his Career 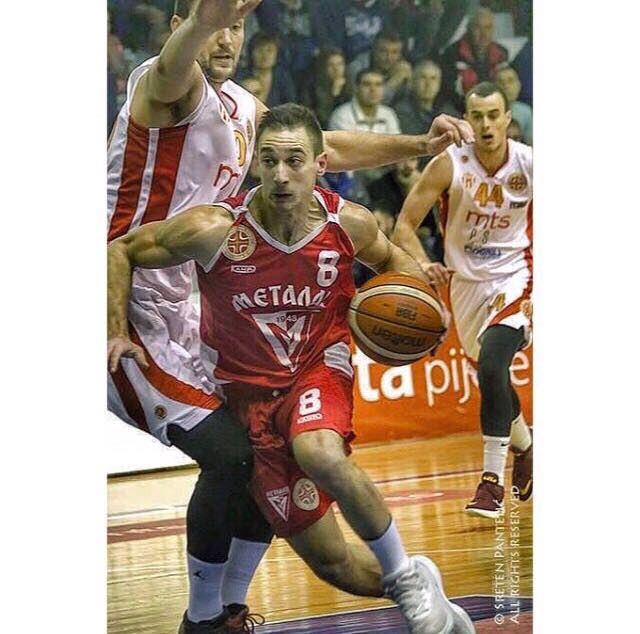 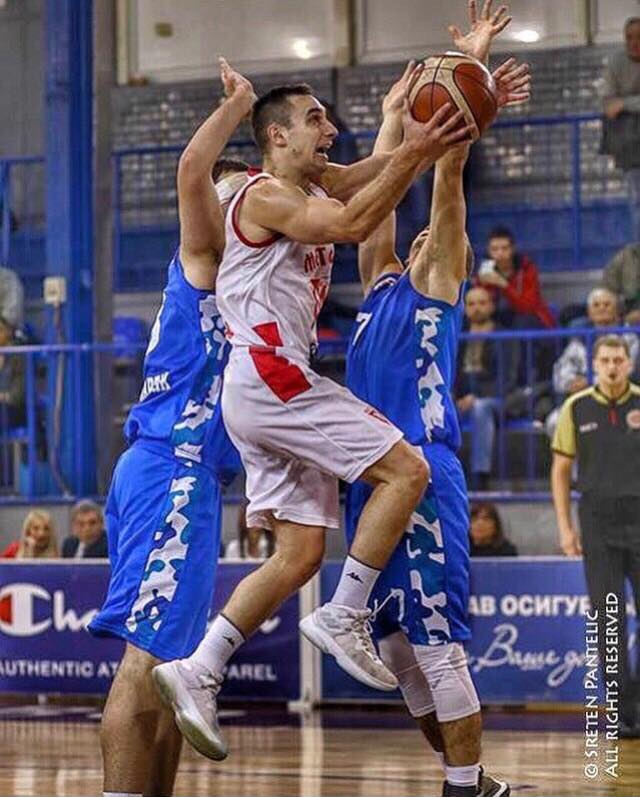 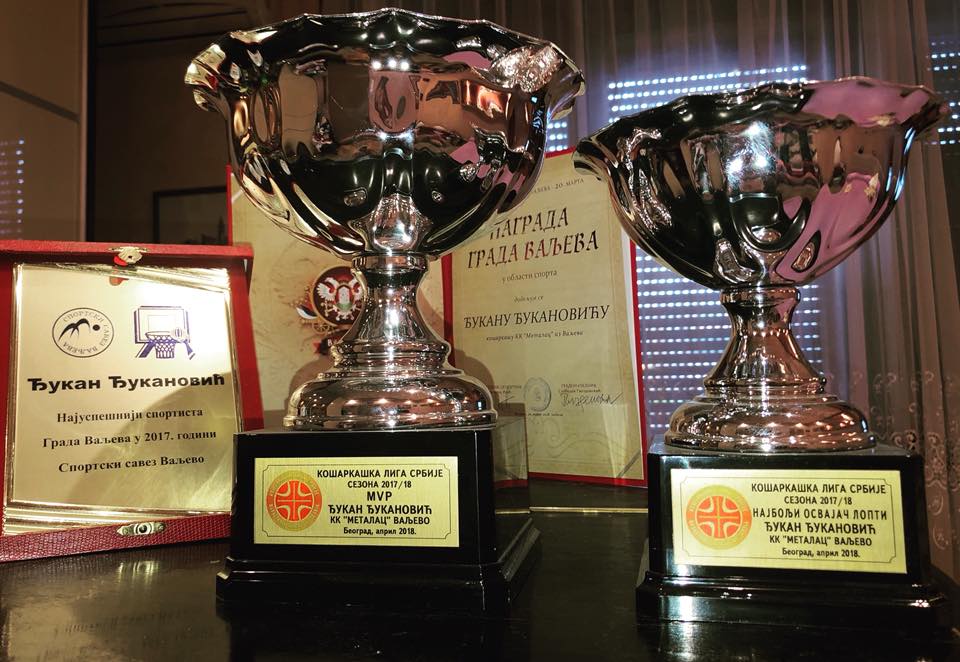 Alongside with his mentor, the legendary  Coach Dusan ”Duda” Ivkovic 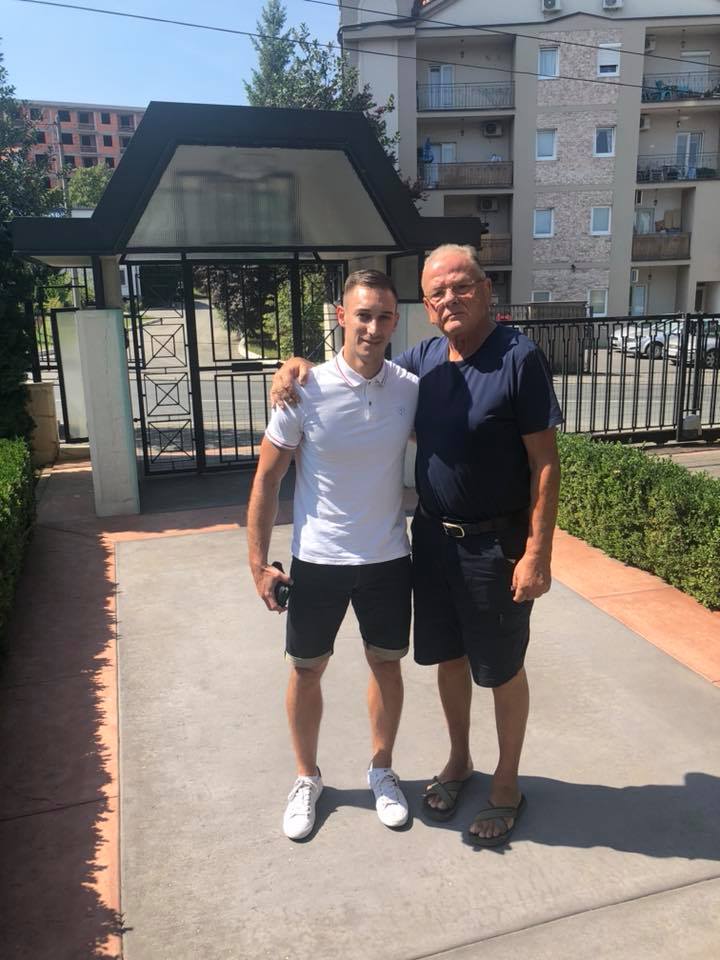