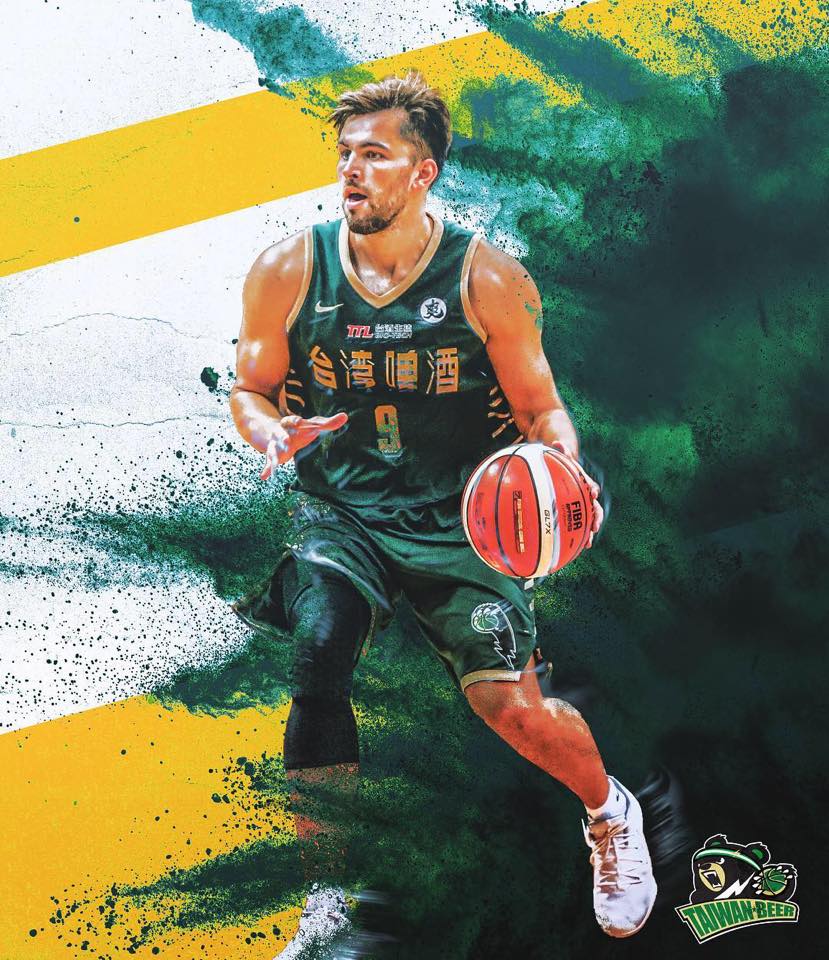 Outlook: Seskus is a  hybrid guard/forward. He has a high motor and plays the game with a lot of energy . Spends majority of the time on the perimeter, but occasionally shows the ability to play with his back to the basket , where he is super effective. Uses either an effective turnaround jumper inside when posting up or finishes with strong moves left/right hook. Not afraid of any contact .An agile athlete, his strides are extremely long and he covers a lot of space when running the floor . Shows improvement in majority of areas from season to season. His shooting has been a massive weapon and he has become a respectable threat from the outside through all his career.  Operating out of the triple threat, he combines a nice jab with a fairly quick and long first step to create separation . He has a strong preference going to his pull-up jumper, and once he gets into a rhythm he can string a number makes together (his length and high release make it a difficult shot to contest) . He is fairly comfortable handling the ball in the open court and is capable of pushing it out off the rebound when the situation calls for it . Even with the improvements to his offensive game, he still continues to contribute heavily in the rebounding department . His huge hangs, length, energy and great timing, allow him to snatch balls on both ends that are well outside of his rebounding area . An extremely quick jumper, he is very good at tipping the ball and keeping it alive on the rim . Has the instincts and shows potential in becoming a very solid defender . His ability to get out in the passing lanes and also contest shots inside make him a very dangerous weapon on the defensive end. 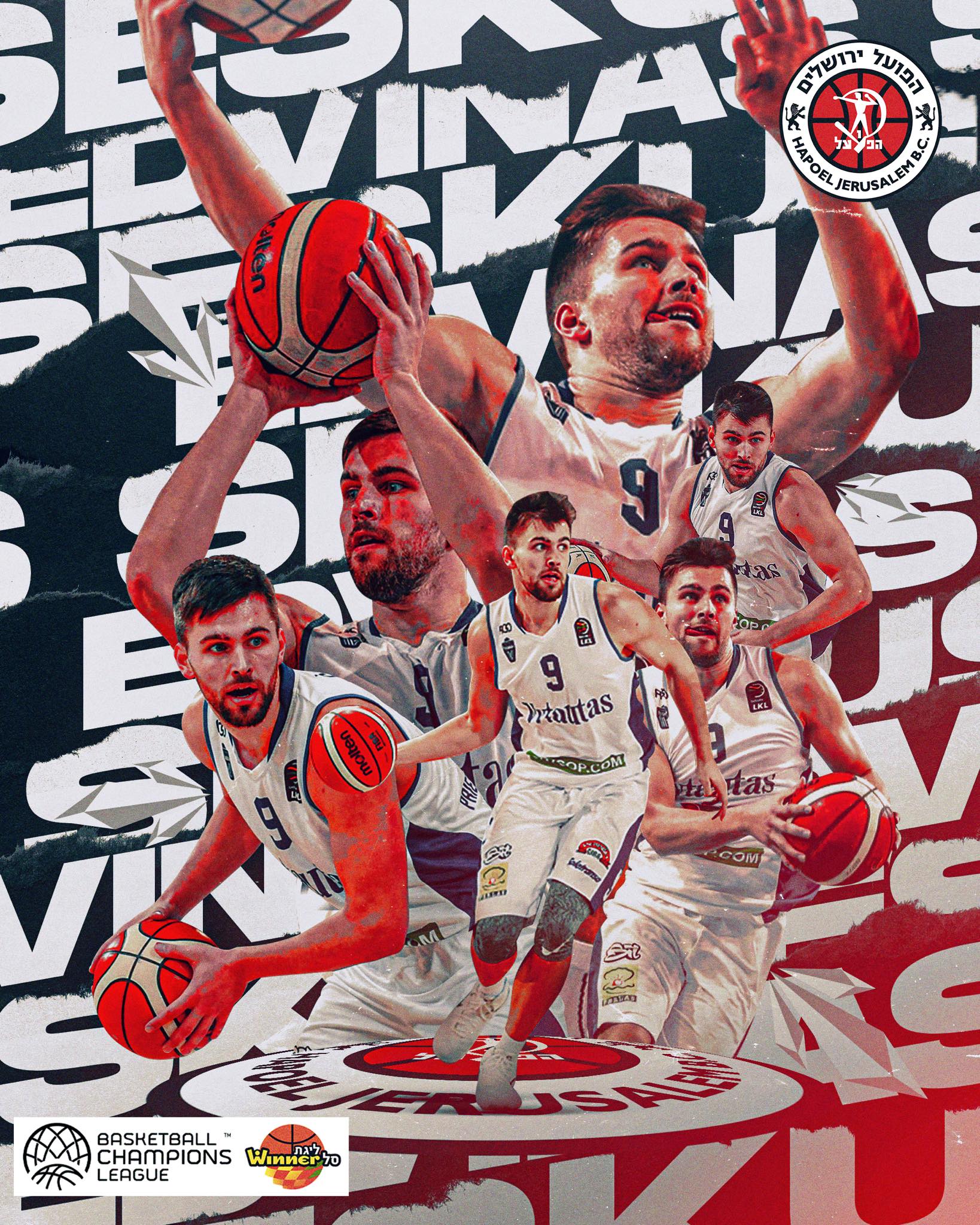 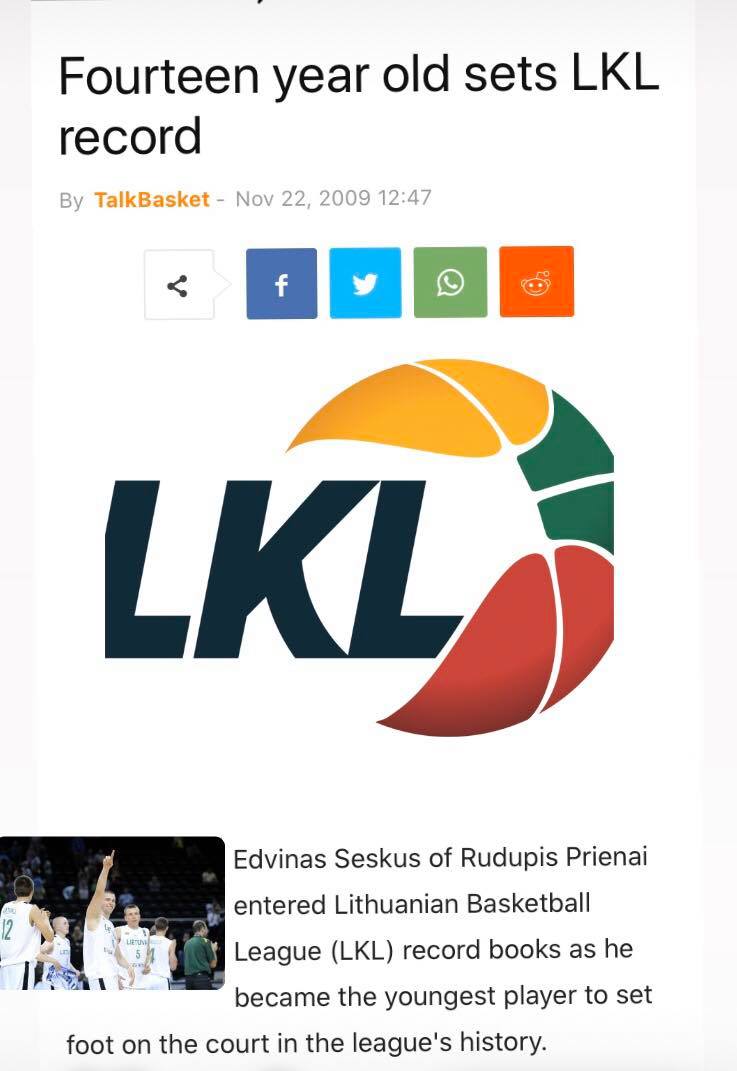 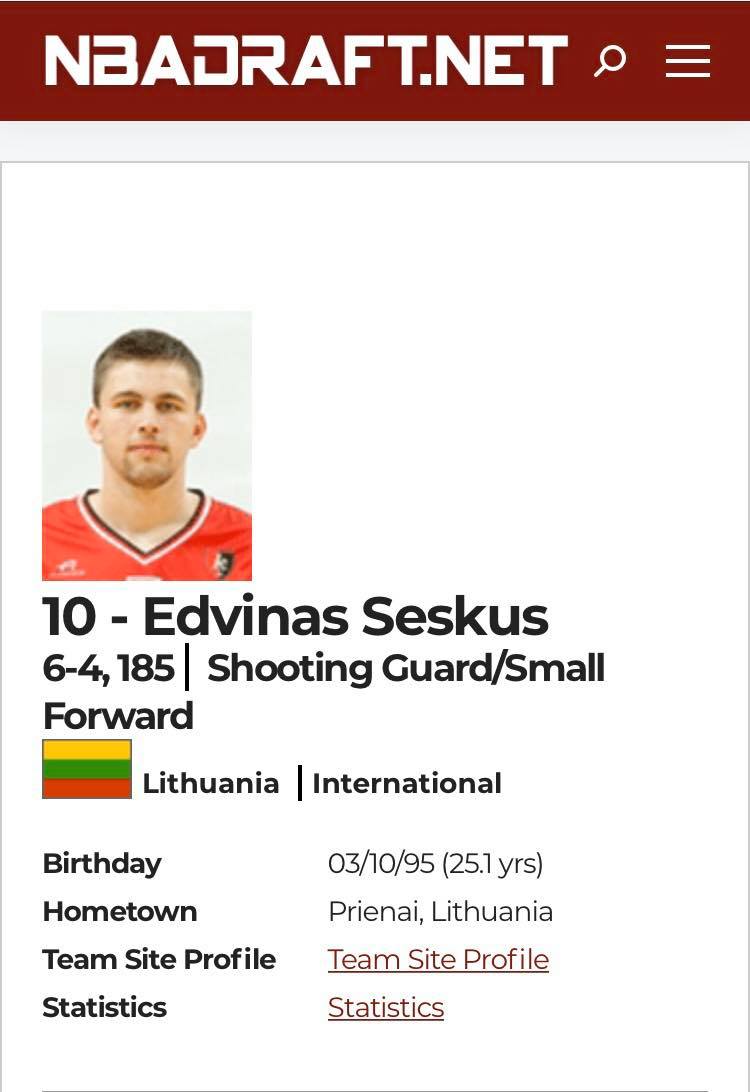 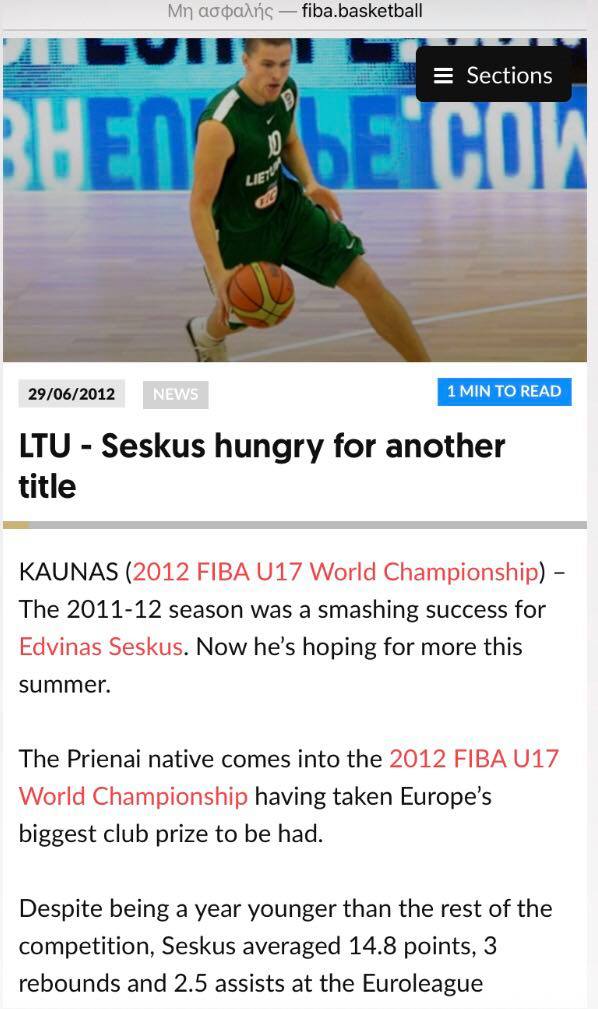 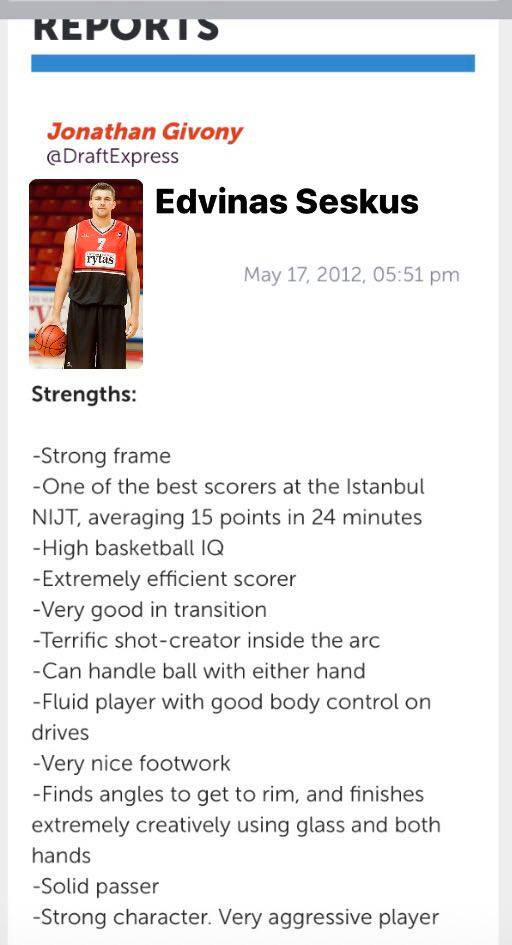 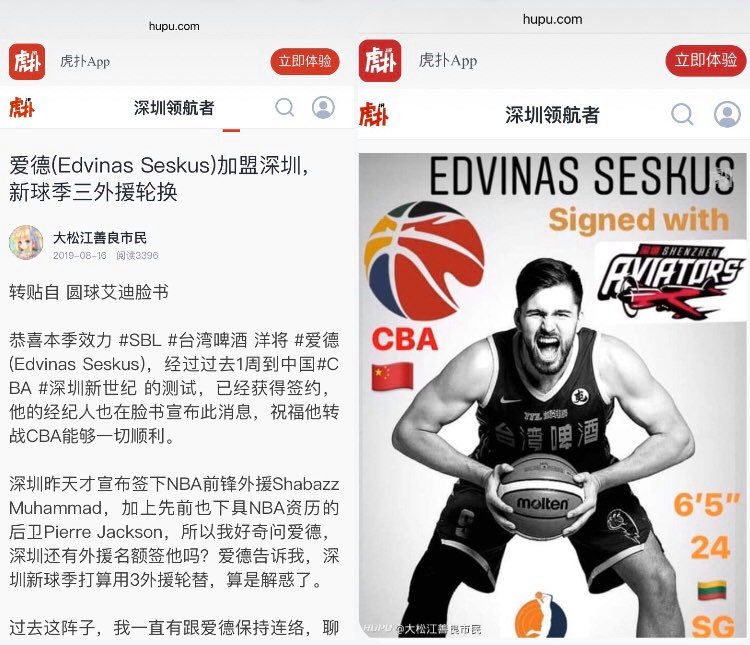 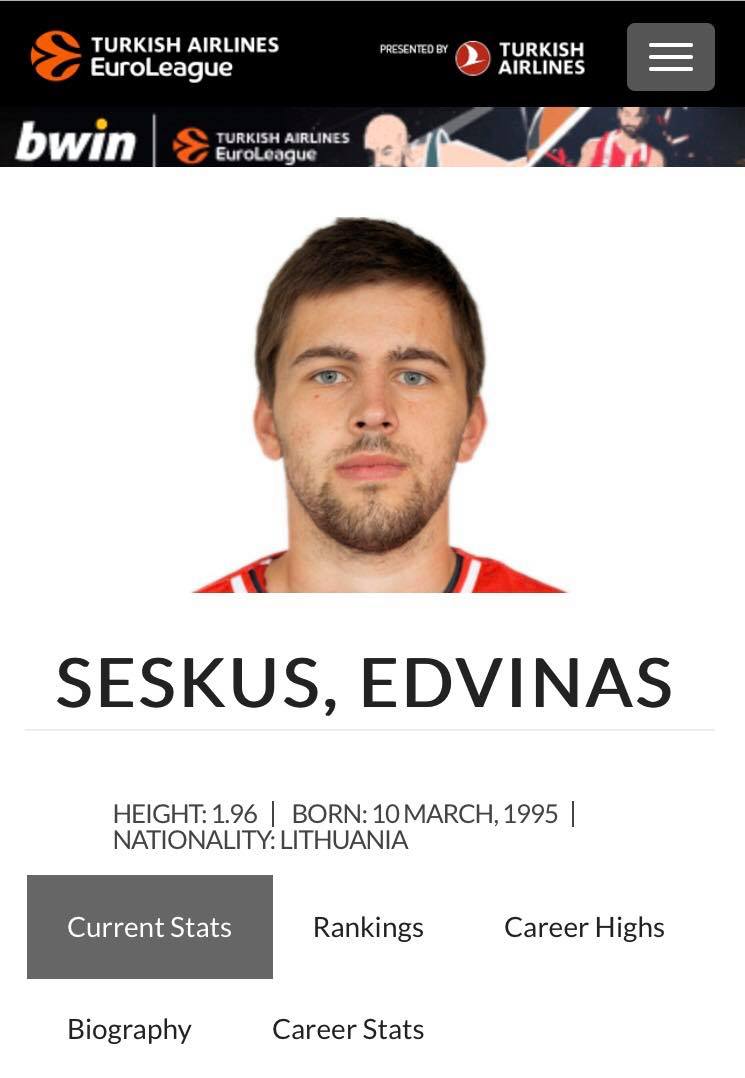 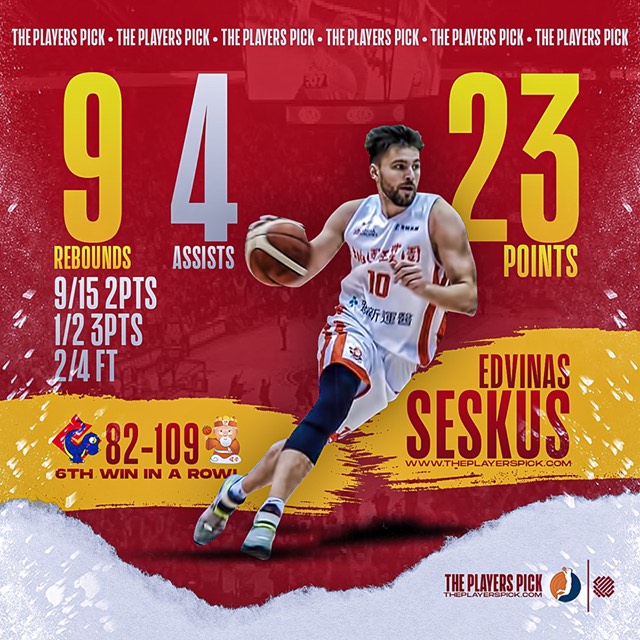 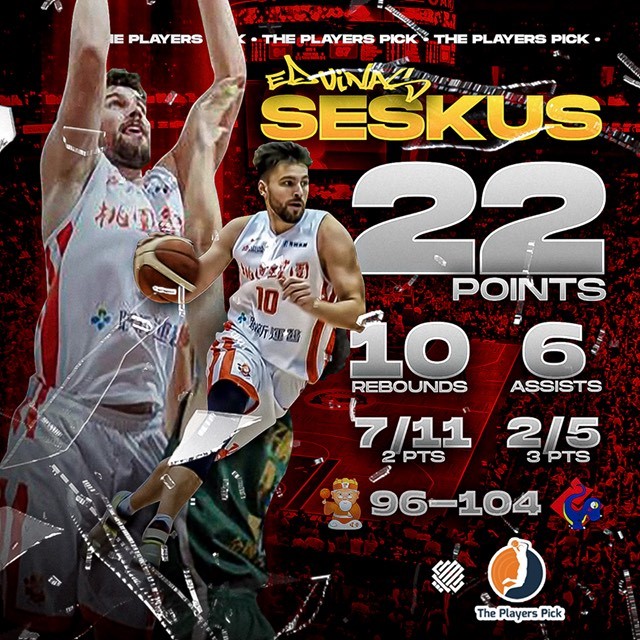 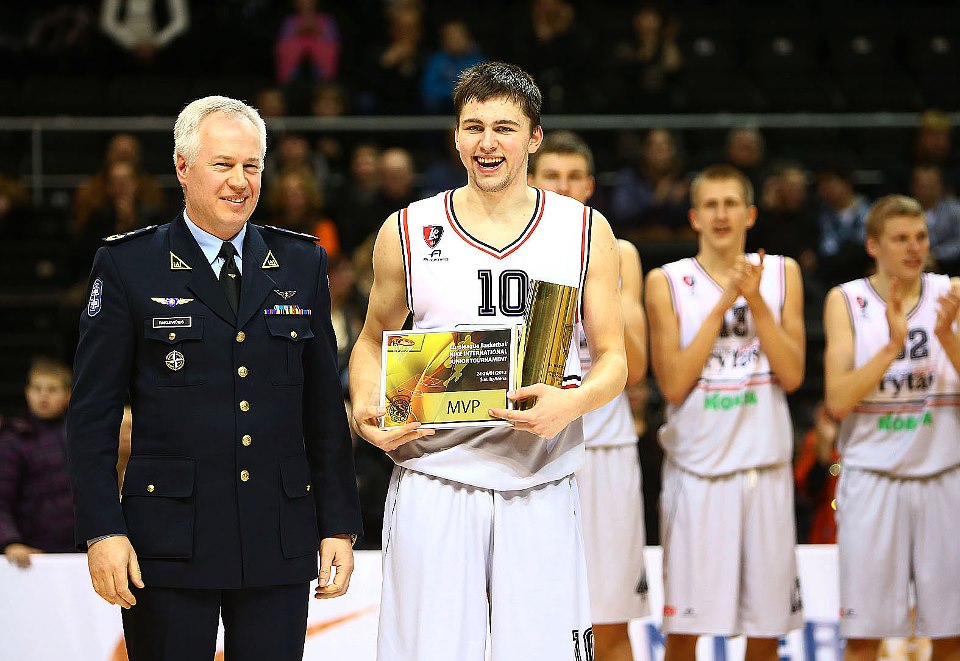 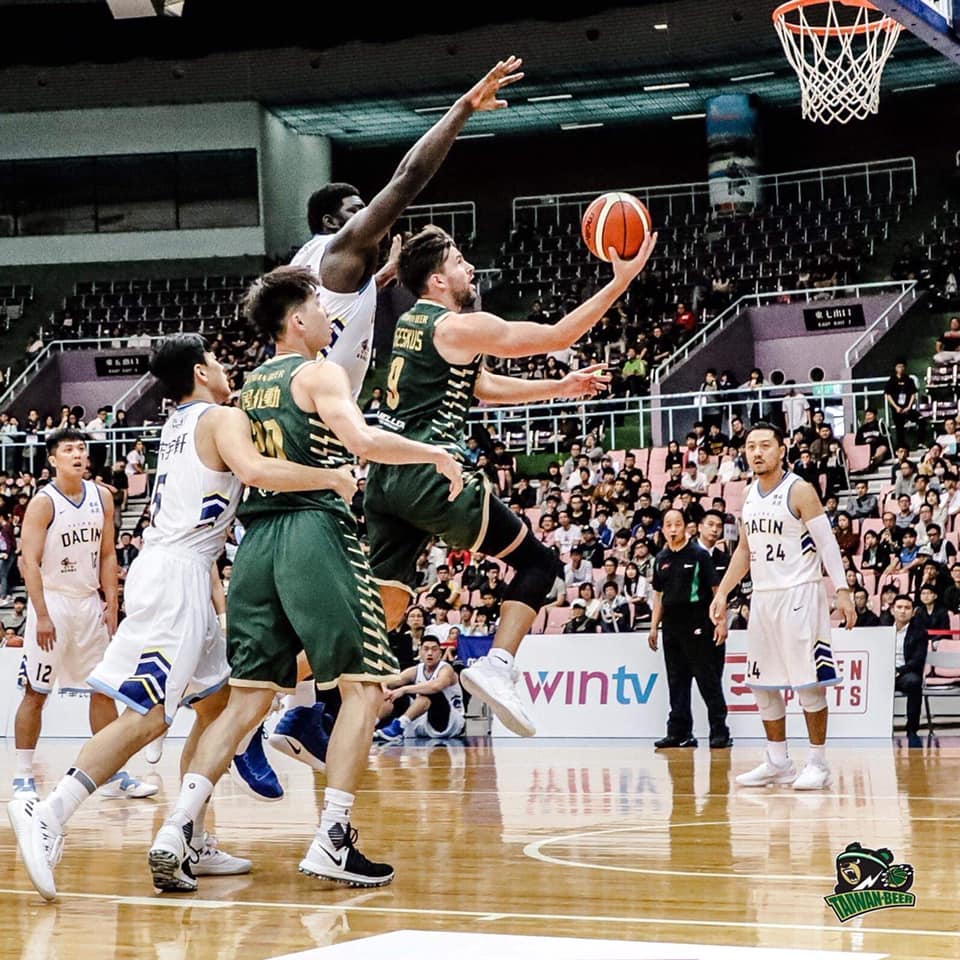 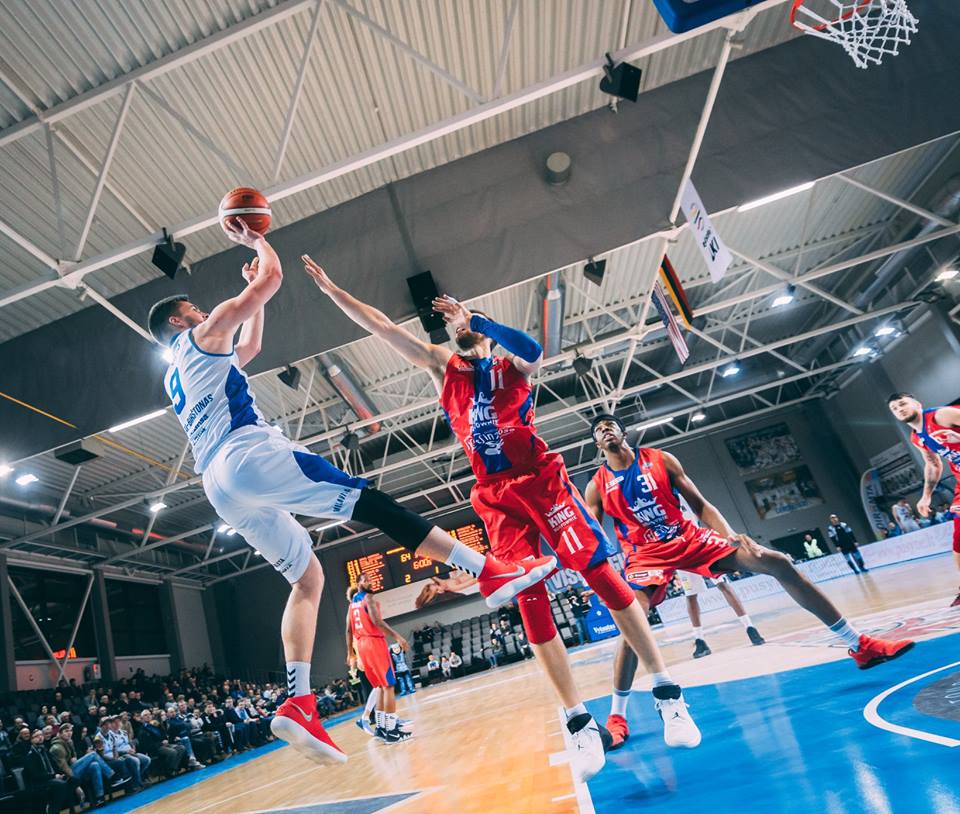 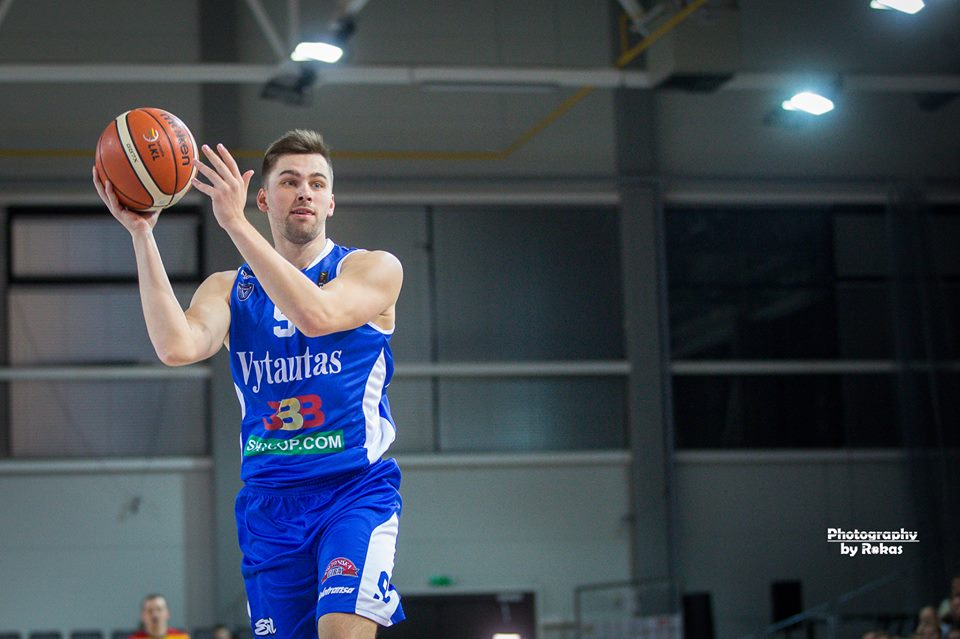 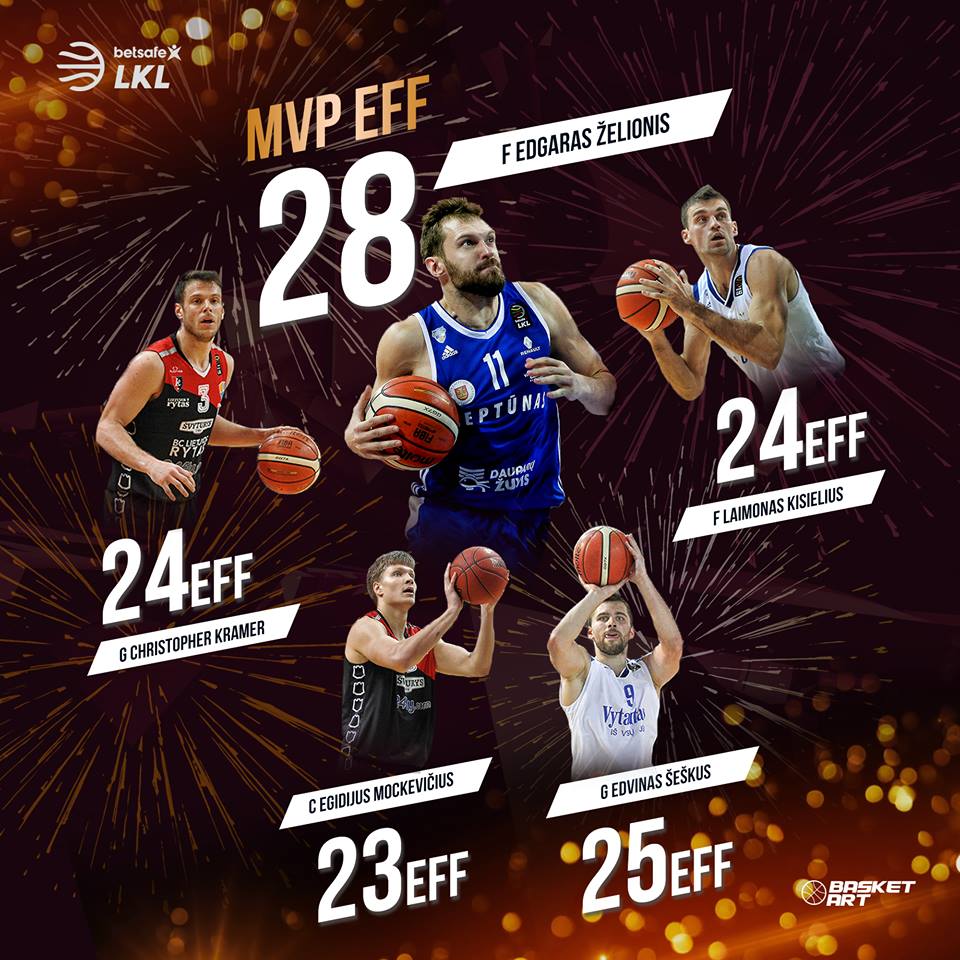 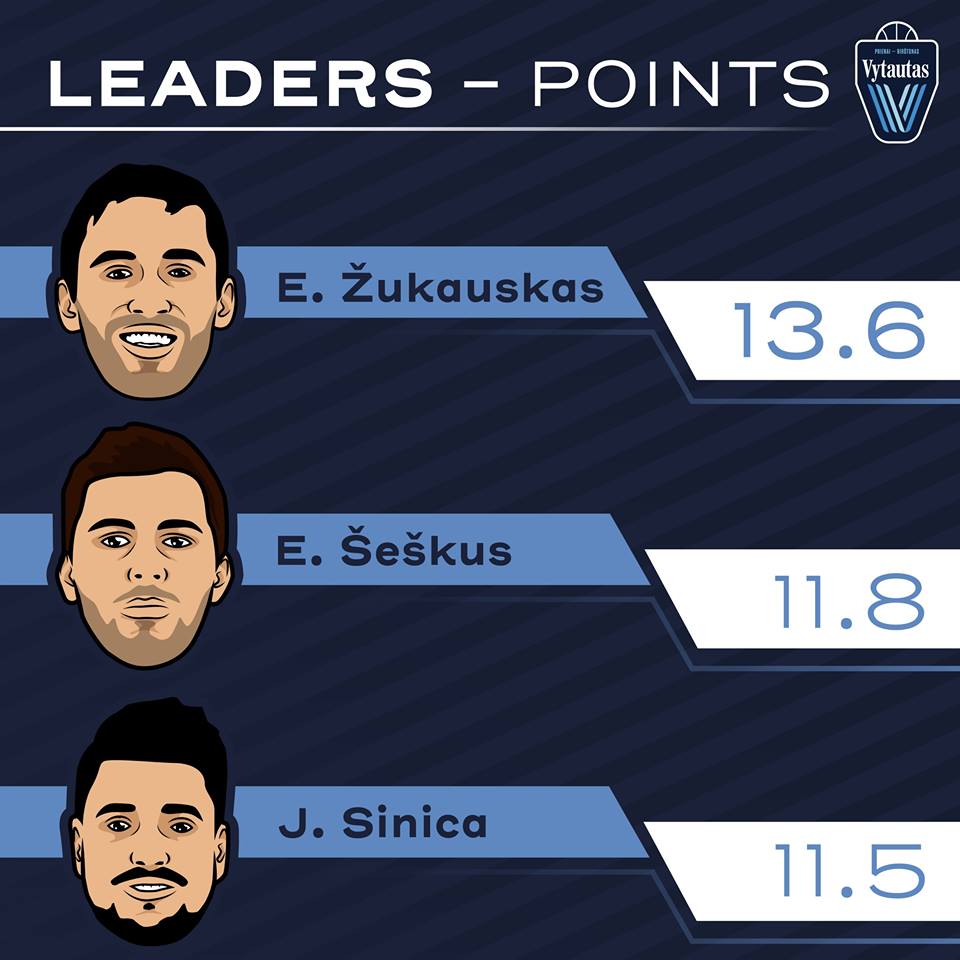 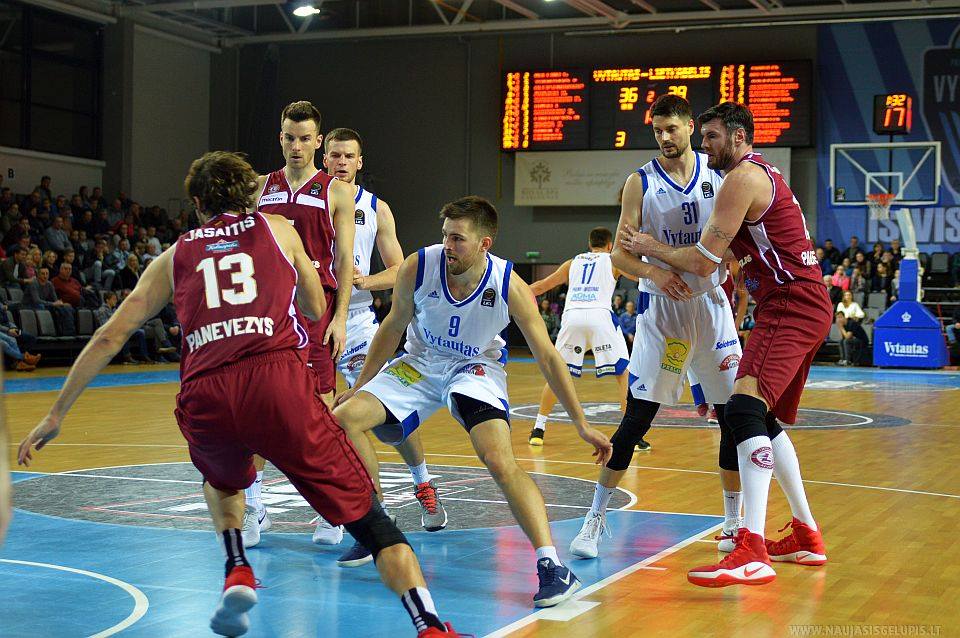 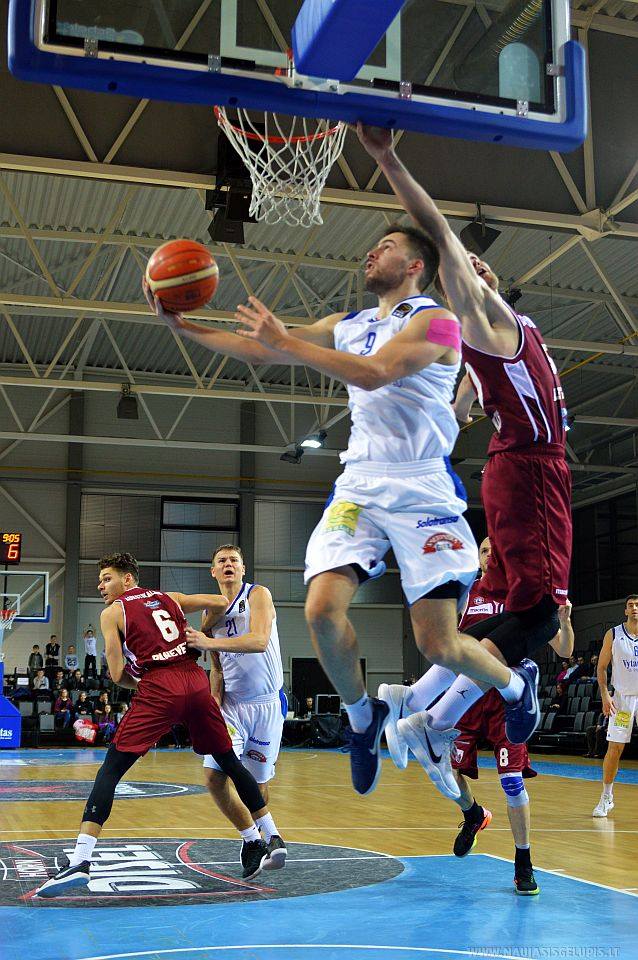 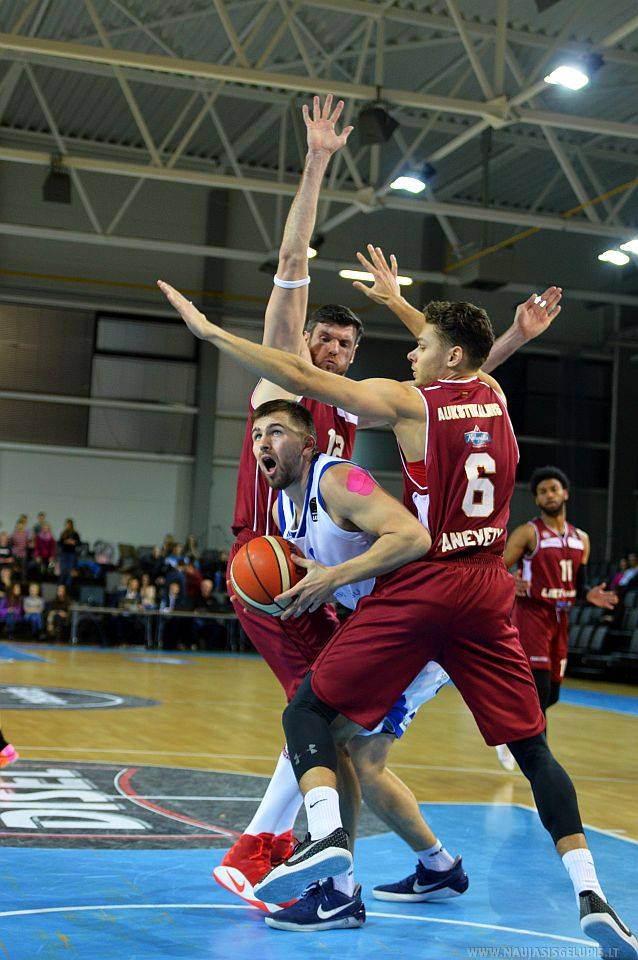 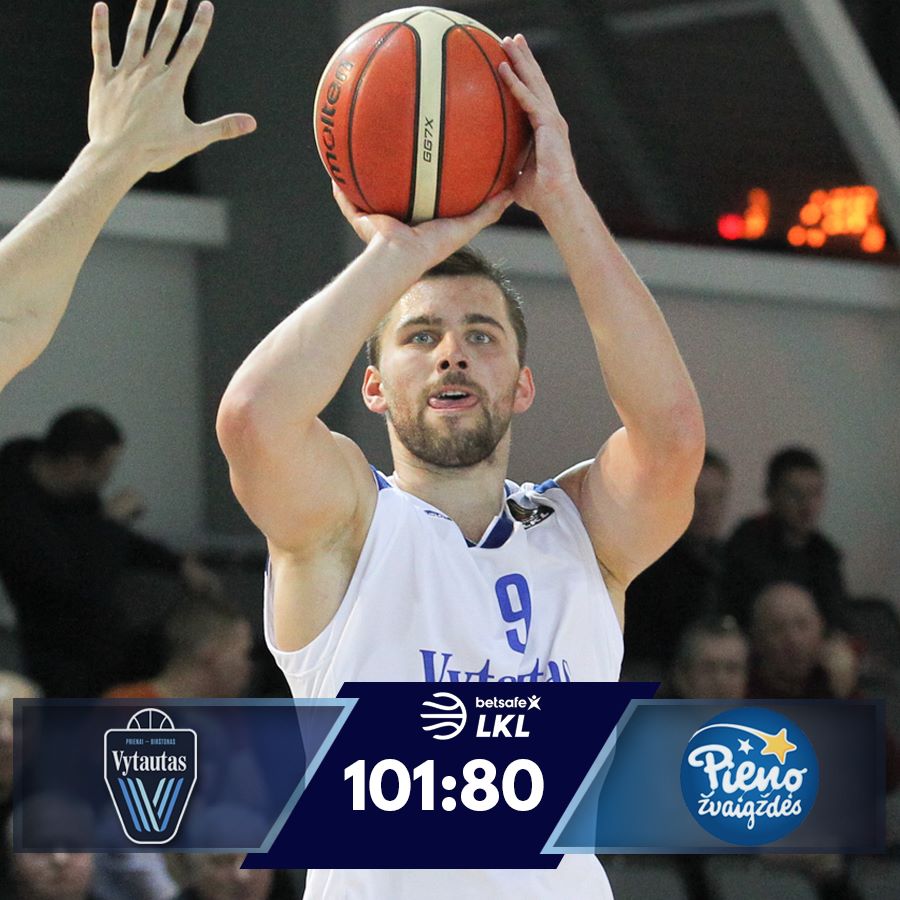 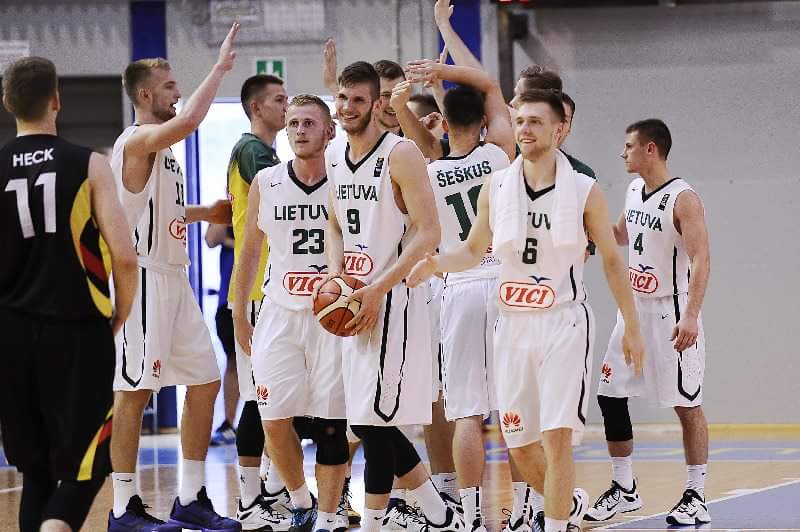 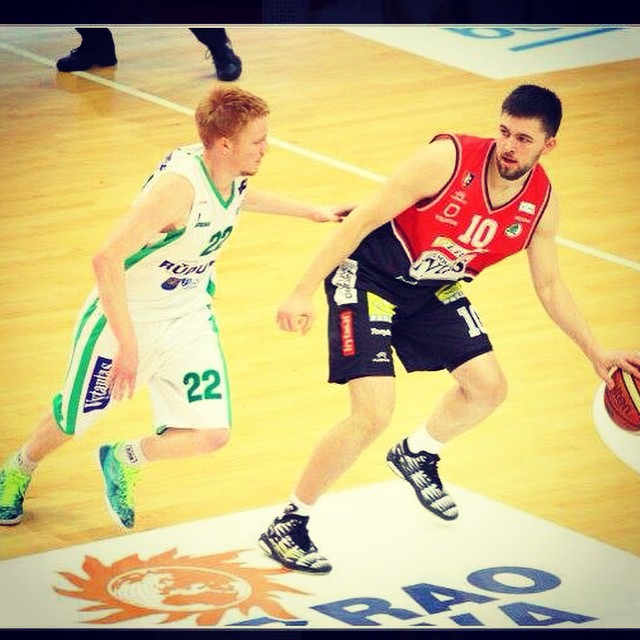 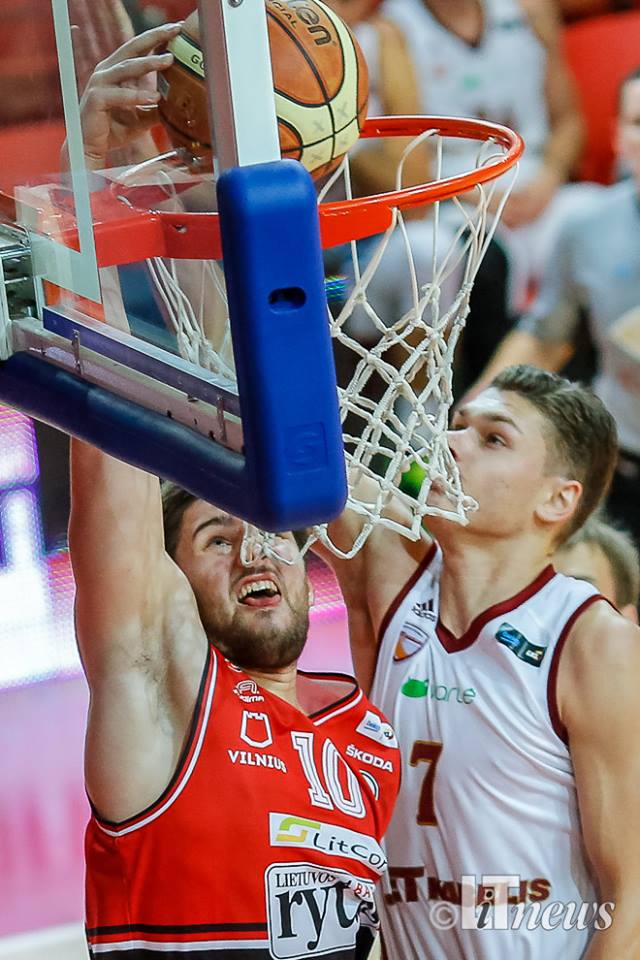 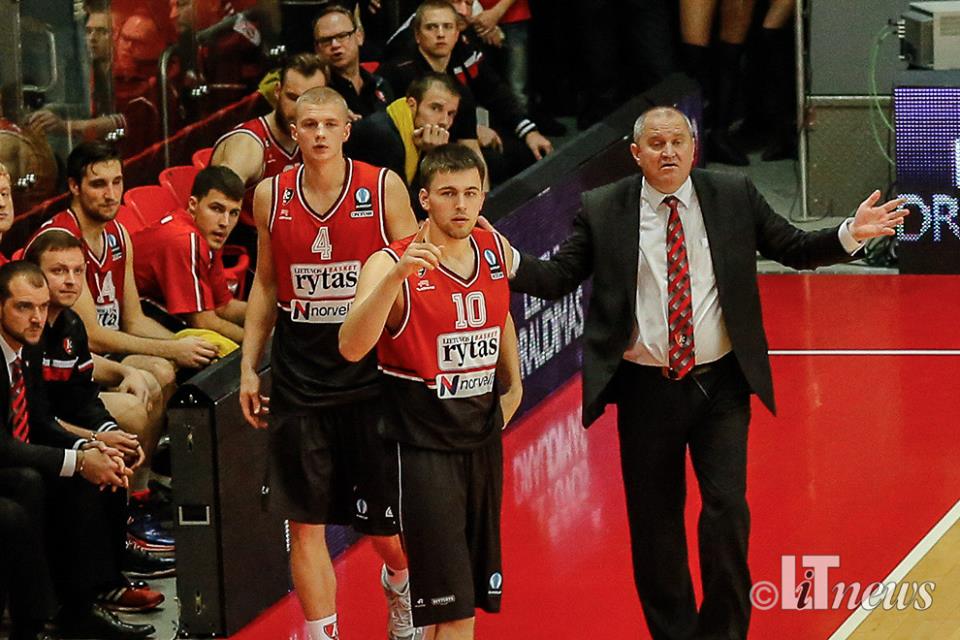 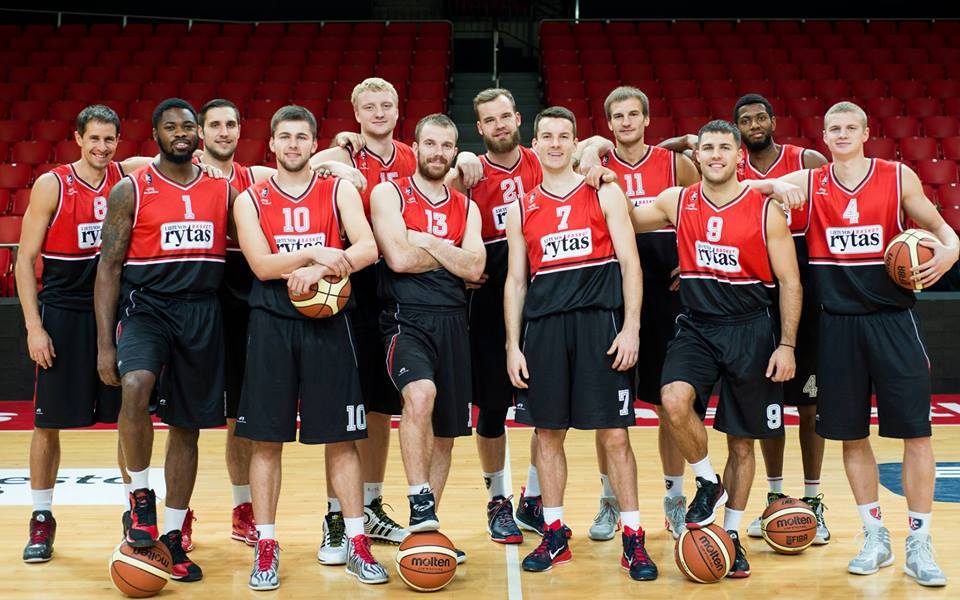 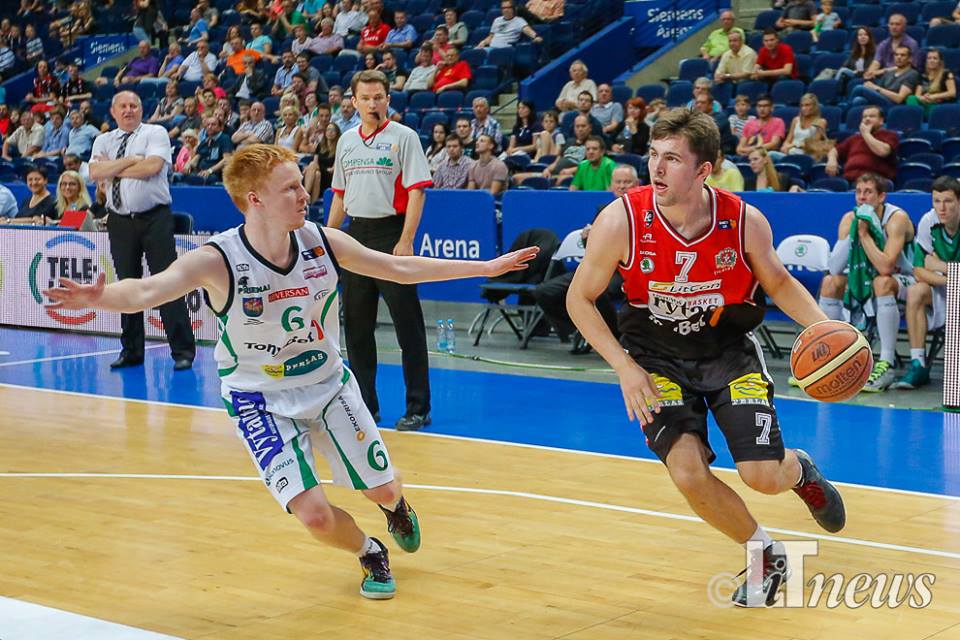 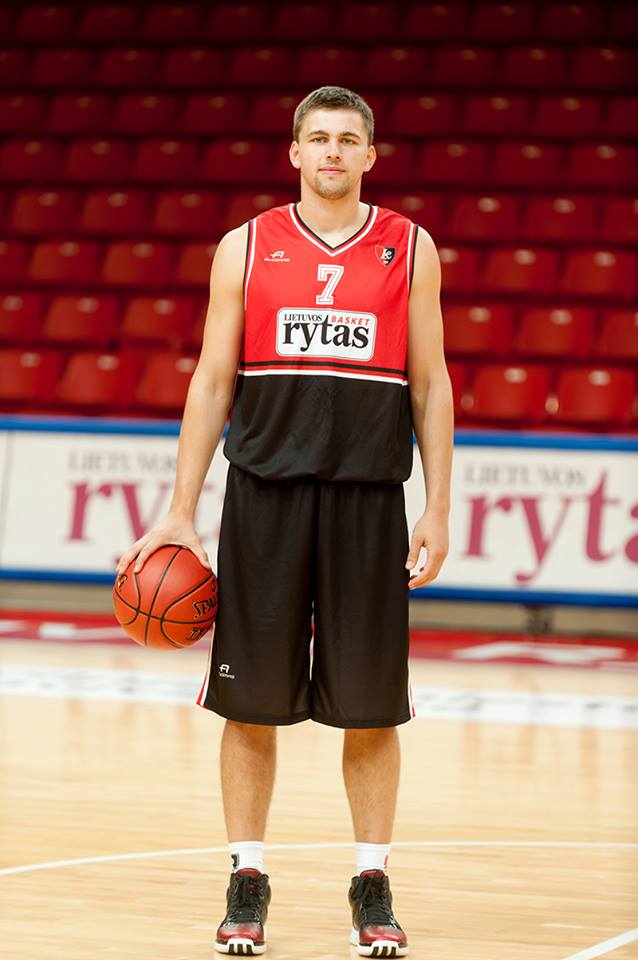 it all started when… 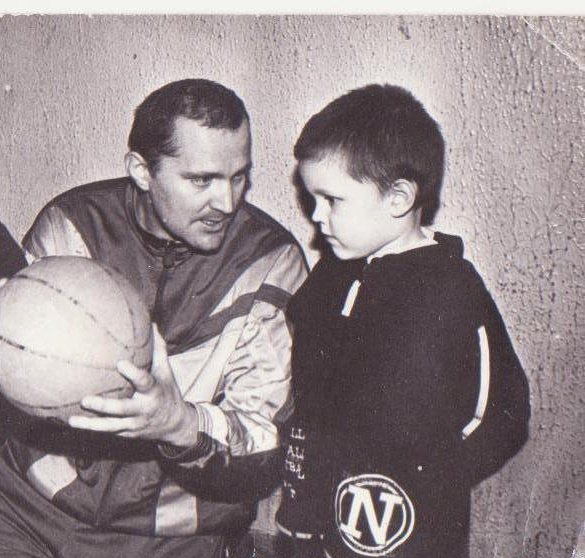