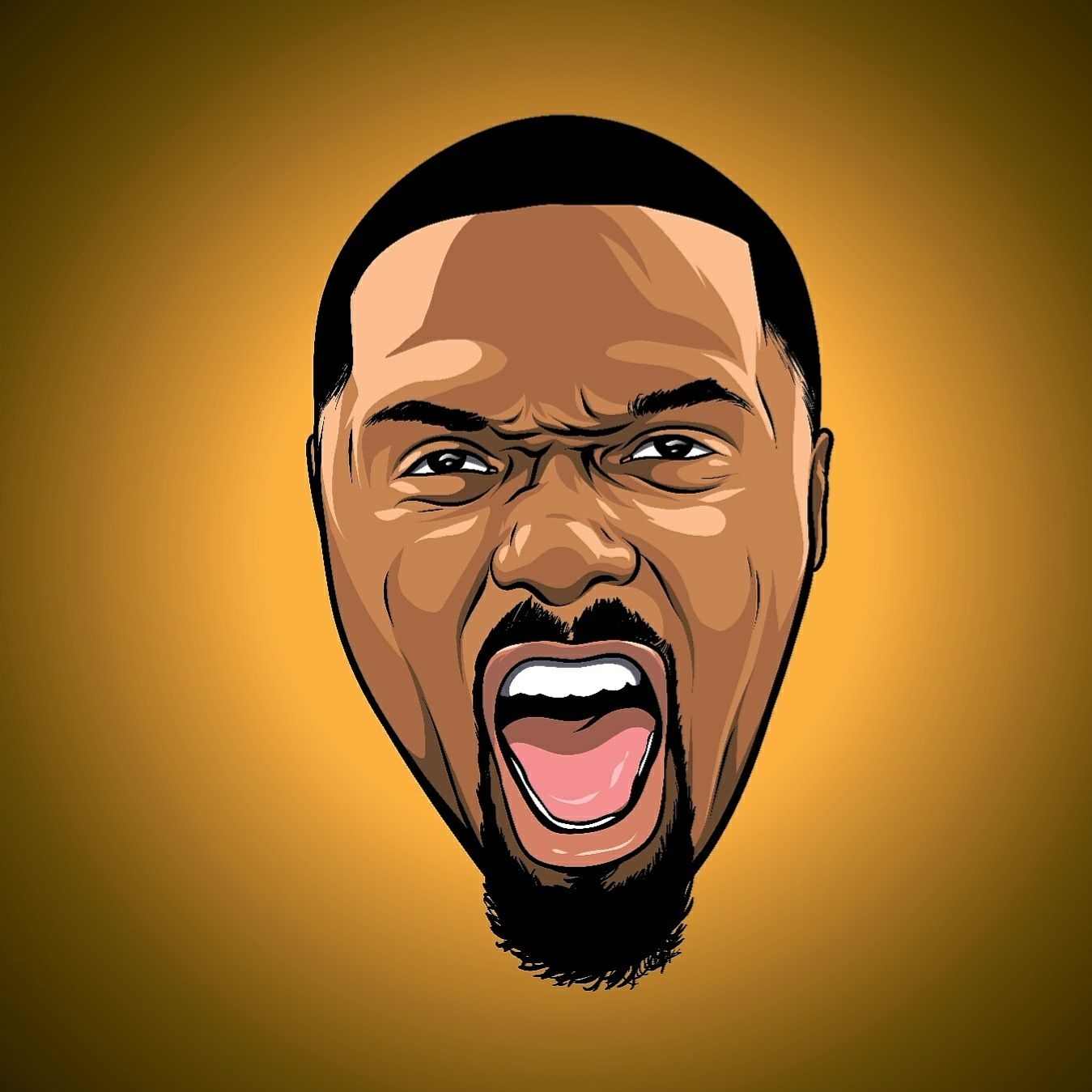 Scouting Report: A lock down defender who can shut down a team’s best player while putting up  good scoring numbers most nights. Capable of playing three positions(2-3-4). Average height, but elite physical strength for either wing position. Can push some power forwards off the block. Good lateral quickness. Not super fast, but has quick feet. Passable leaper. Can put up big numbers offensively, even if he’s more known for his defense. Probably the best perimeter defender in German Pro A. Gets in done on both ends at very high levels. Unique player in that way.  Has developed significantly throughout his career. Fiery competitor.  A great basketball player. Fighter. Winner.

Offense: A scorer who can beat a defense in a number of ways. Gets a big number of his touches in one-on-one situations. Also good as a spot up shooter and a back to the basket scorer in the post. Pretty versatile as a scorer. Displays a compact stroke  with great touch, which will knock it down consistently. Shoots the three ball very well. Also effective as a midrange shooter. Can shoot off the dribble.  Sound ball-handling skills, tends more to overpower his man than he does explode past him. Much better going left than he is going right. Good perimeter passer. Decent finisher at the rim. Gets sent to the line at a high rate. Shoots a decent percentage from the charity stripe. Tremendously effective in the post. Will make a killing with his strength and love of physical contact. Can knock down turnarounds when he doesn’t have a big advantage, or simply bully his way to the rim against smaller players. Tough to stop since he can always get position.

Defense: Arguably the best perimeter defender in German Pro A over the last years. Can lock down the best of the best. So strong and tenacious that he can easily defend some power forwards in spurts. Very tough to get by off the dribble in half court situations. Isn’t the fastest player, but knows what kind of angles he needs to create to deny penetration. Contests every shot his man takes. Displays great anticipation and hand quickness when deflecting passes and stripping ball handlers. One of the best at picking up steals. Will suffocate less athletic players. Blocks shots by virtue of his positioning and fundamentals. Knows all the little tricks to get his man off his game. Good defensive rebounder. Plays with a chip on his shoulder and bring unmatched intensity to the defensive end. 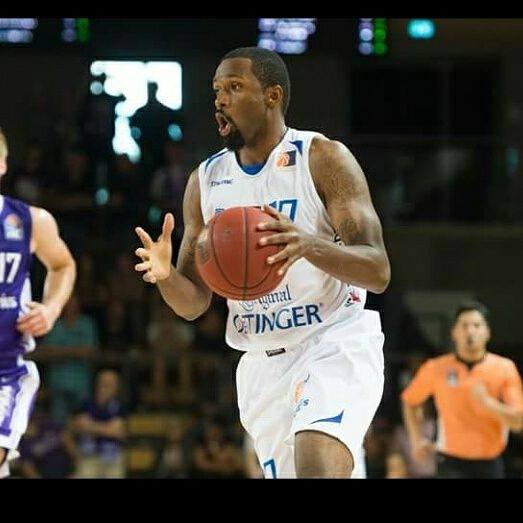 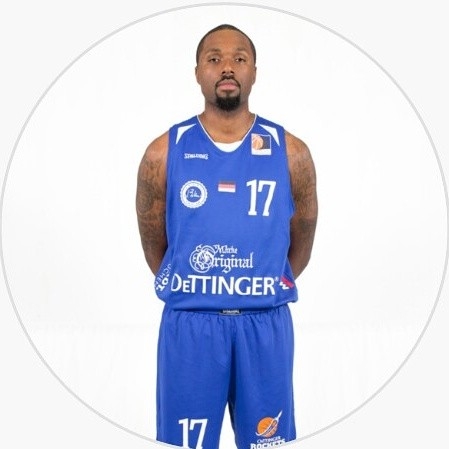 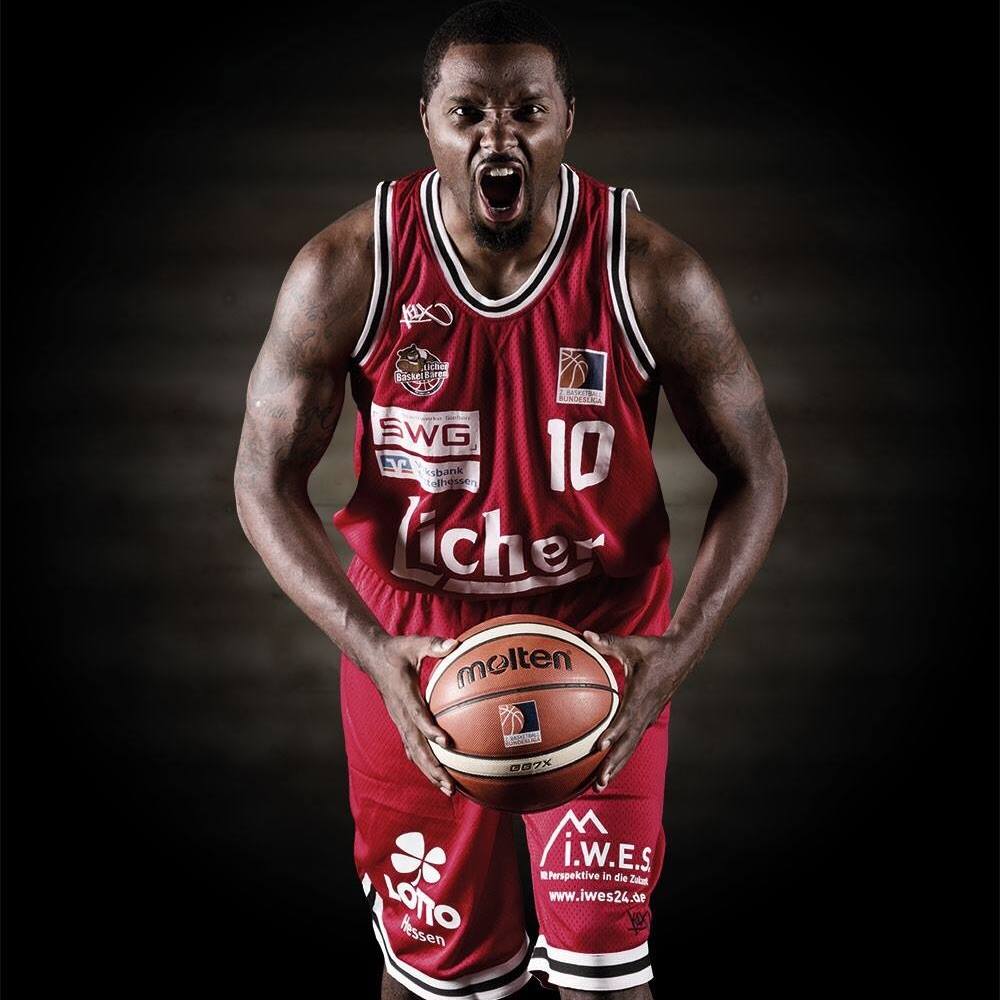 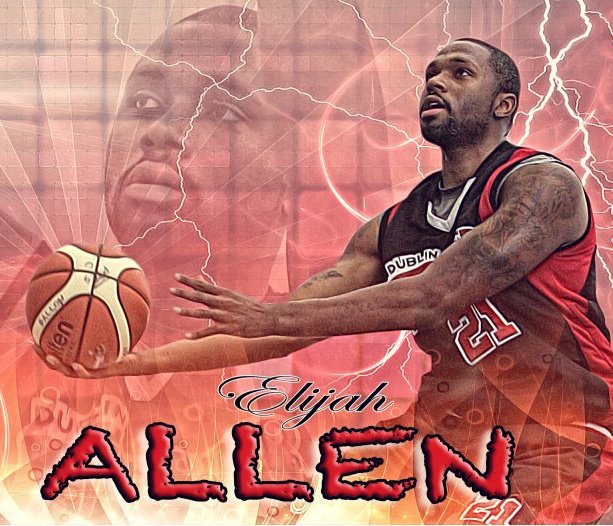