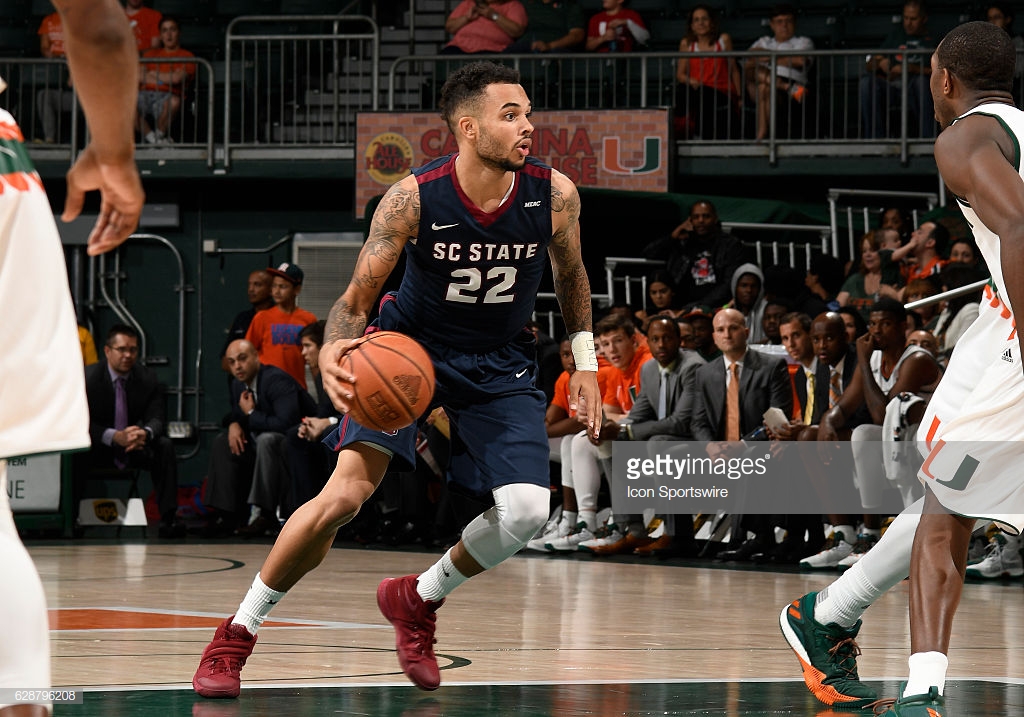 Scouting Report: Eaves exploded onto the scene in  his senior year becoming the leading scorer of South Carolina State  while going from being a 2nd round prospect to a likely first round prospect . At 6’3”,  Eaves has below average size for an NBA shooting guard but does have good length . What is so impressive about Eaves is that he improved his efficiency drastically in each year of his 4-year career . His senior year he was a highly efficient player on a high volume of attempts . An extremely quick and crafty player that pushes the ball in transition attacking the rim, which is when he is at his best . A tremendous 1 on 1 player with a bevy of moves at his disposal. Eaves is  comfortable spotting up or shooting off the dribble with solid shooting form. Shows good movement without the ball and uses screens efficiently. Has improved as a passer in his 4 year career, averaging 2.5 apg his senior year on a solid assist to turnover ratio.  Eaves is especially good at finding the open man off of the pick and roll . His work ethic and his ability to make smart decisions on the floor are  both at a very high level. He can cover both guards positions & be a difference maker. Scored more than 1.000 points with his Junior College and then averaged 17 points per game in Division 1 of NCAA! A pure scorer !

Moments of his Career 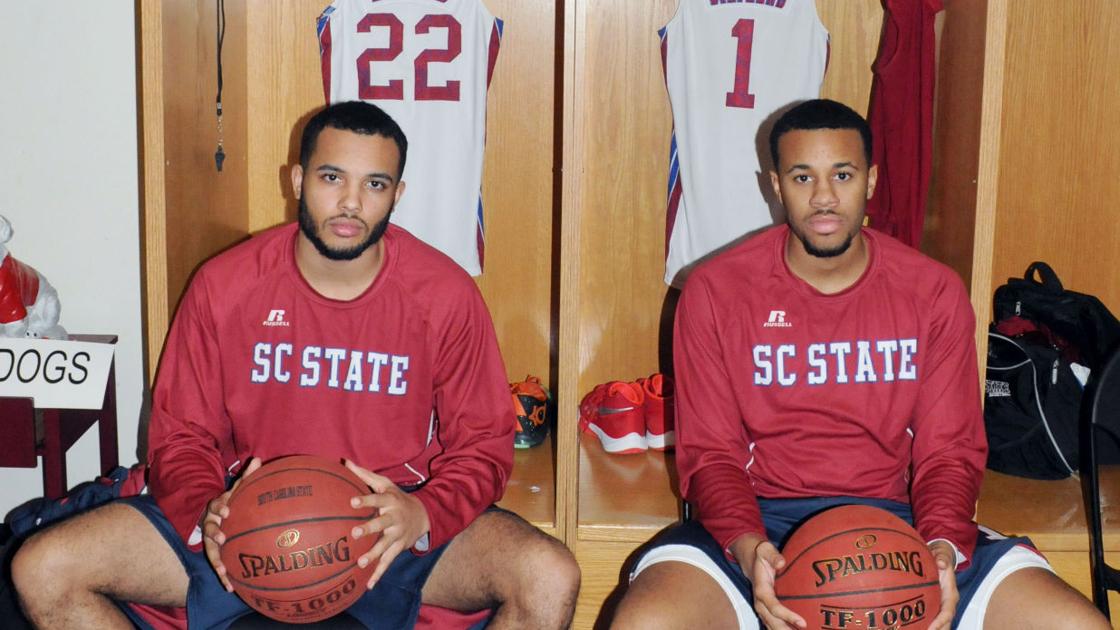 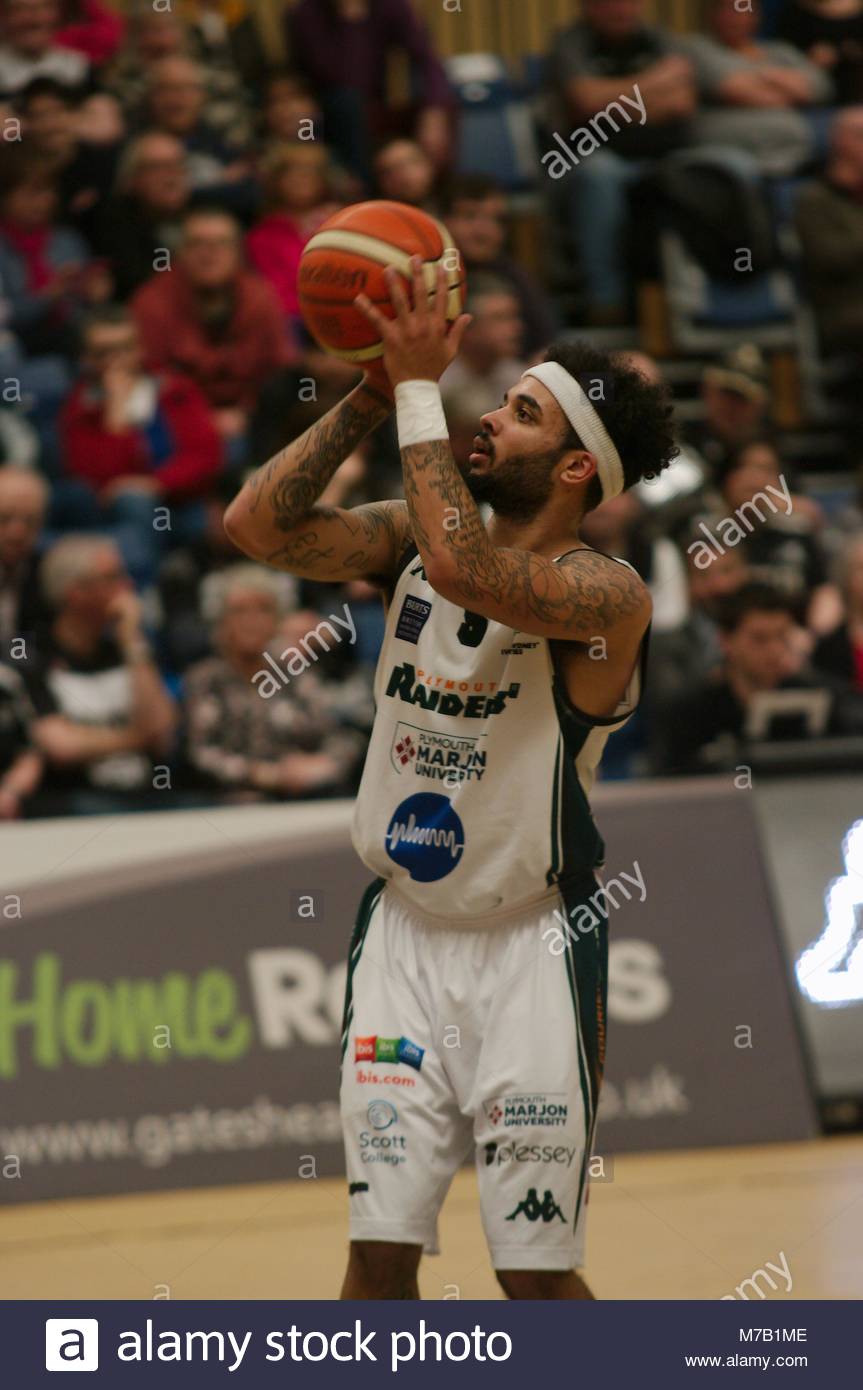 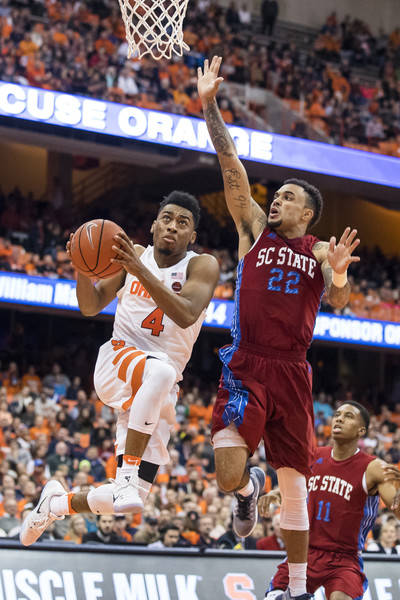 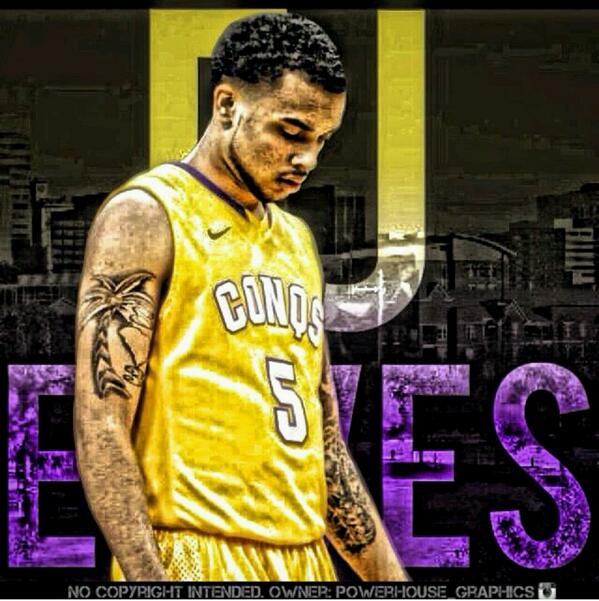 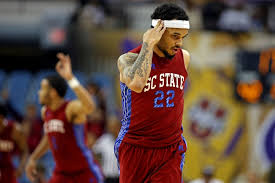 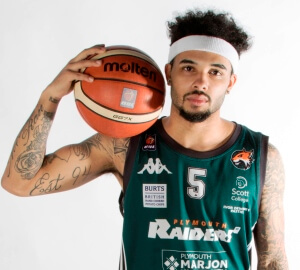 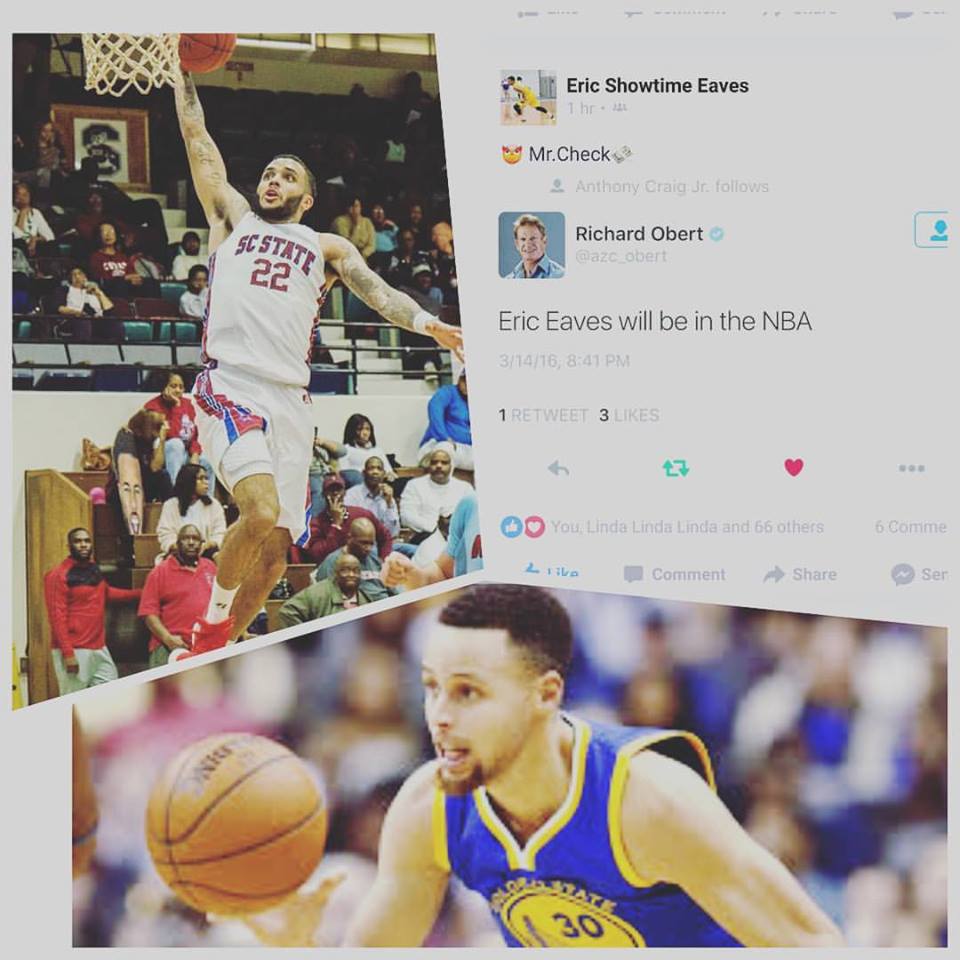 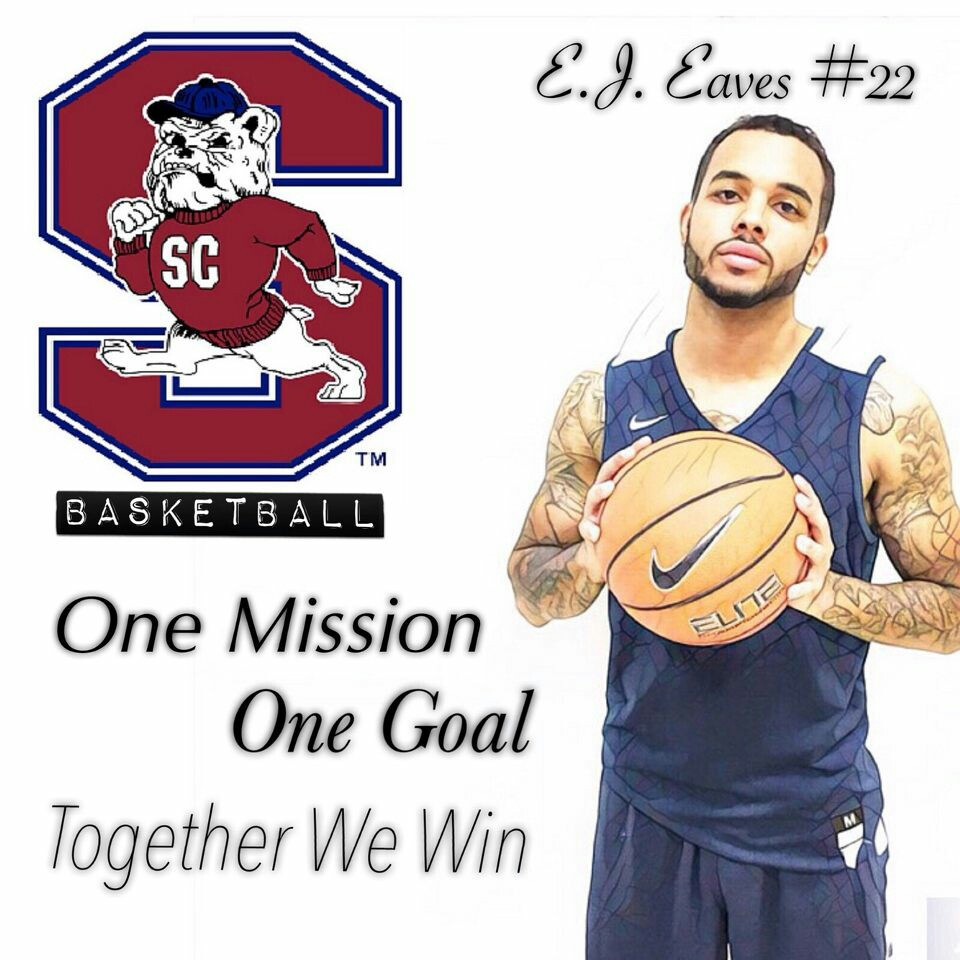 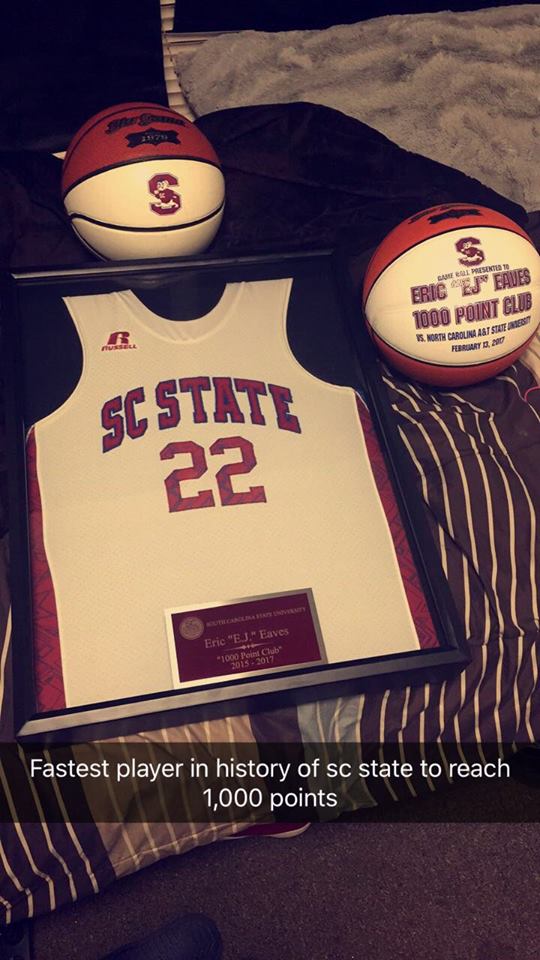 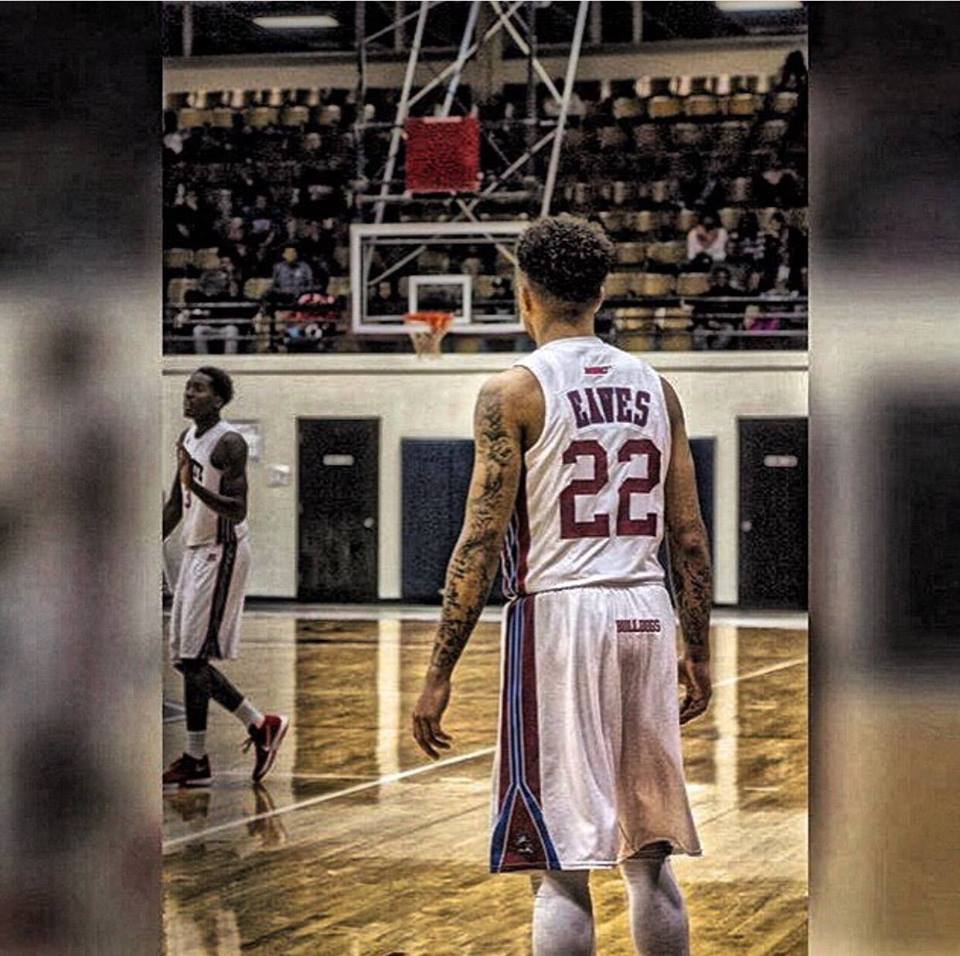 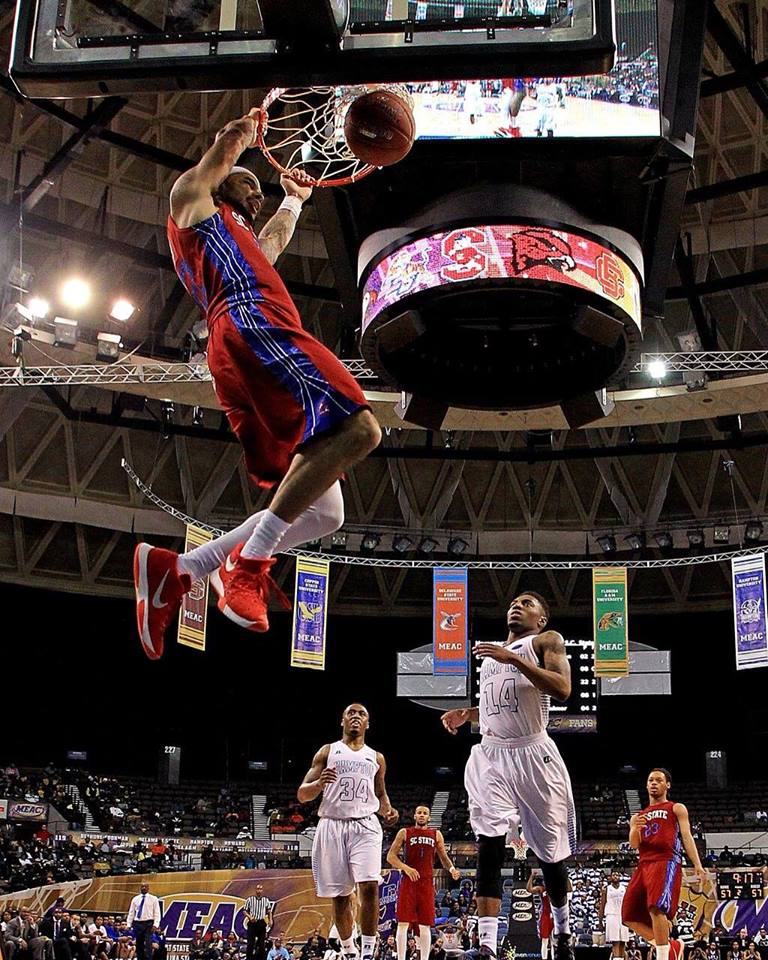 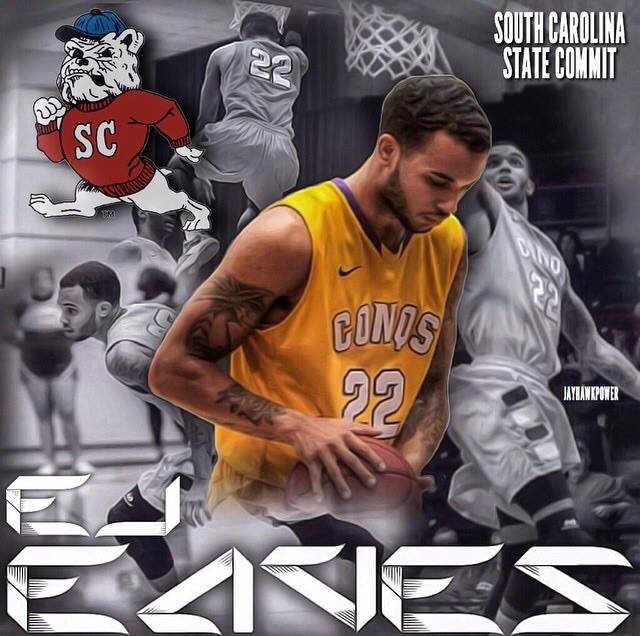 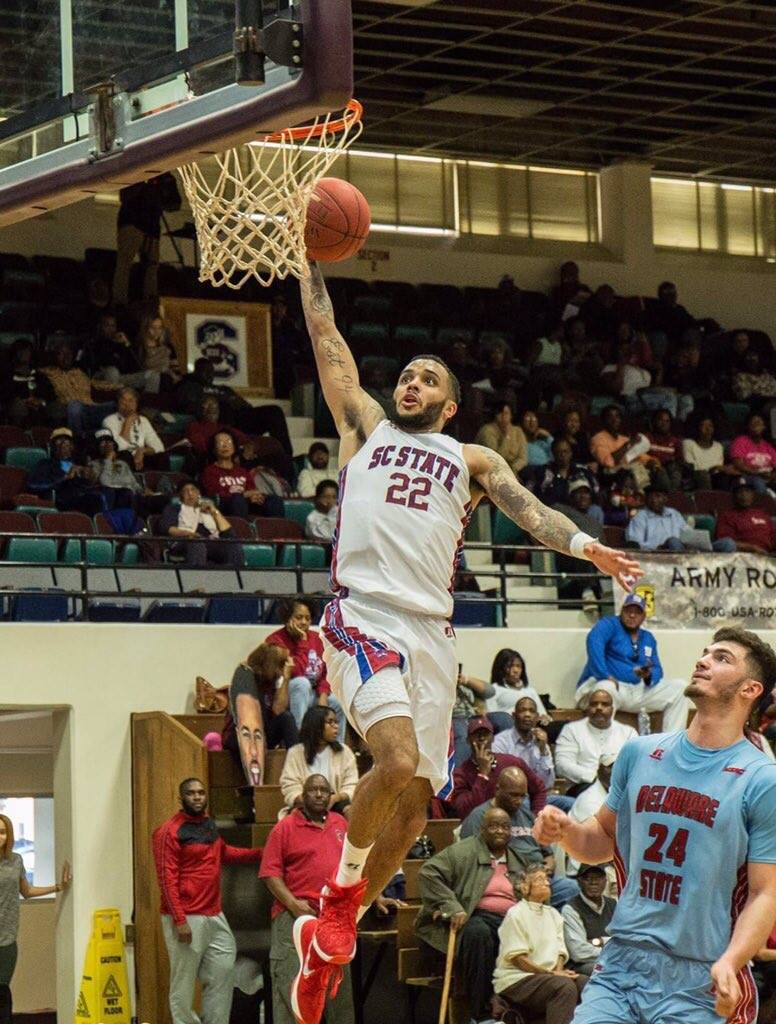 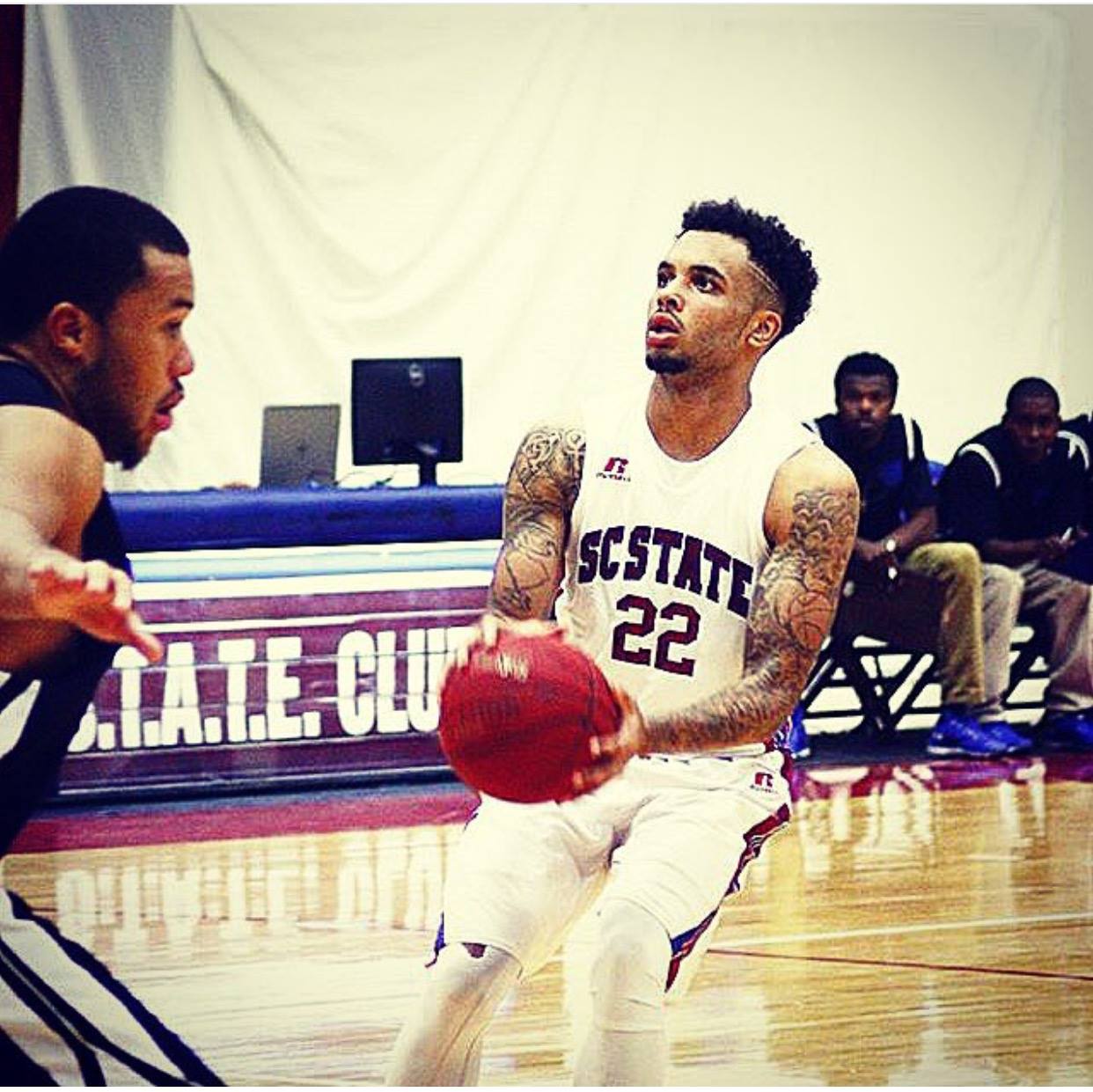 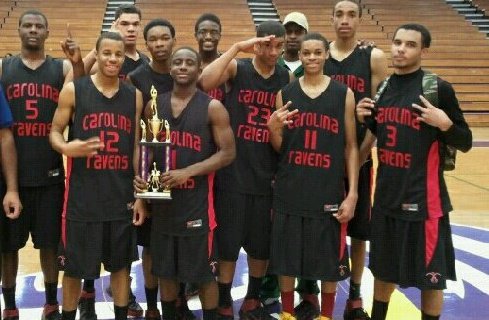