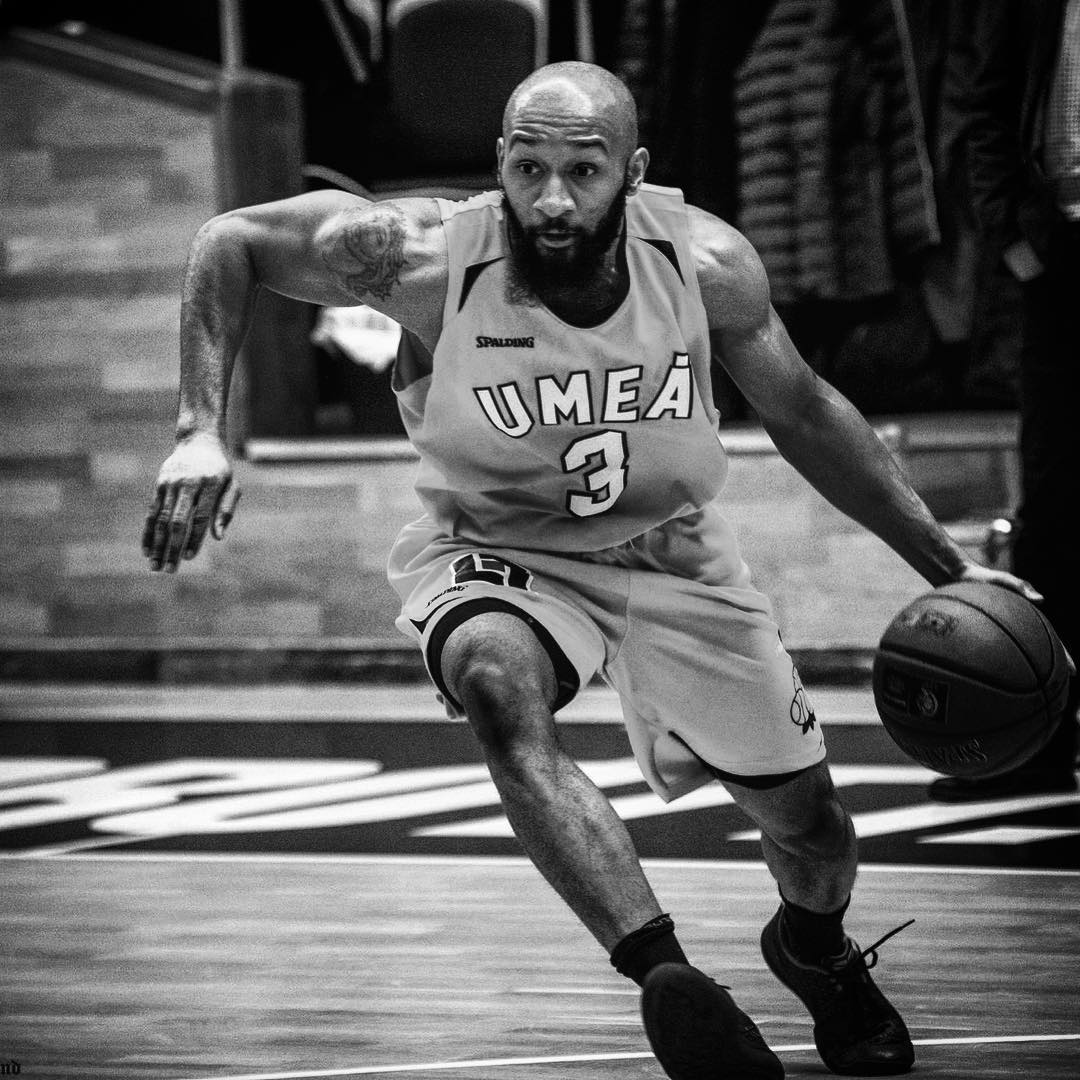 Scouting Report: Gilchrese is a tremendously quick PG with good ball-handling skills. A tremendous competitor who rises to the challenge in big situations. He proved that he is very difficult to stop at the open court and loves pushing the ball in all the Leagues he competed . A fundamentally sound and skilled player. Gilchrese is always looking to score and he is more of a shoot first-pass second PG  with 15.4 PPG. Has a quick first step . Possesses a good outside jump-shot as well as NBA range. Solid mechanics on his shot. Sets up his defender well to get open when coming off the screens; if he sets his body and feet are squared to the basket he is difficult to stop. Gilchrese can create shots off the dribble at any time due to his ball handling ability and his cross-over. Has a good ability to play the pick and roll with a big man and making the right choices, helped by his quickness and passing skills. Possesses solid passing ability and court vision; can find open teammates cutting to the basket or passing the ball to the  post ,with 4.1 APG(top-10 in Sweden) . Defensively he is very tough and has long arms that helps him get steals (does a good job of playing passing lanes) 2.7 SPG (1st in Sweden). Good leader on the floor. A good FT shooter. Possesses great pro experience. A tremendous character guy who teams see as a perfect  PG-Floor General. 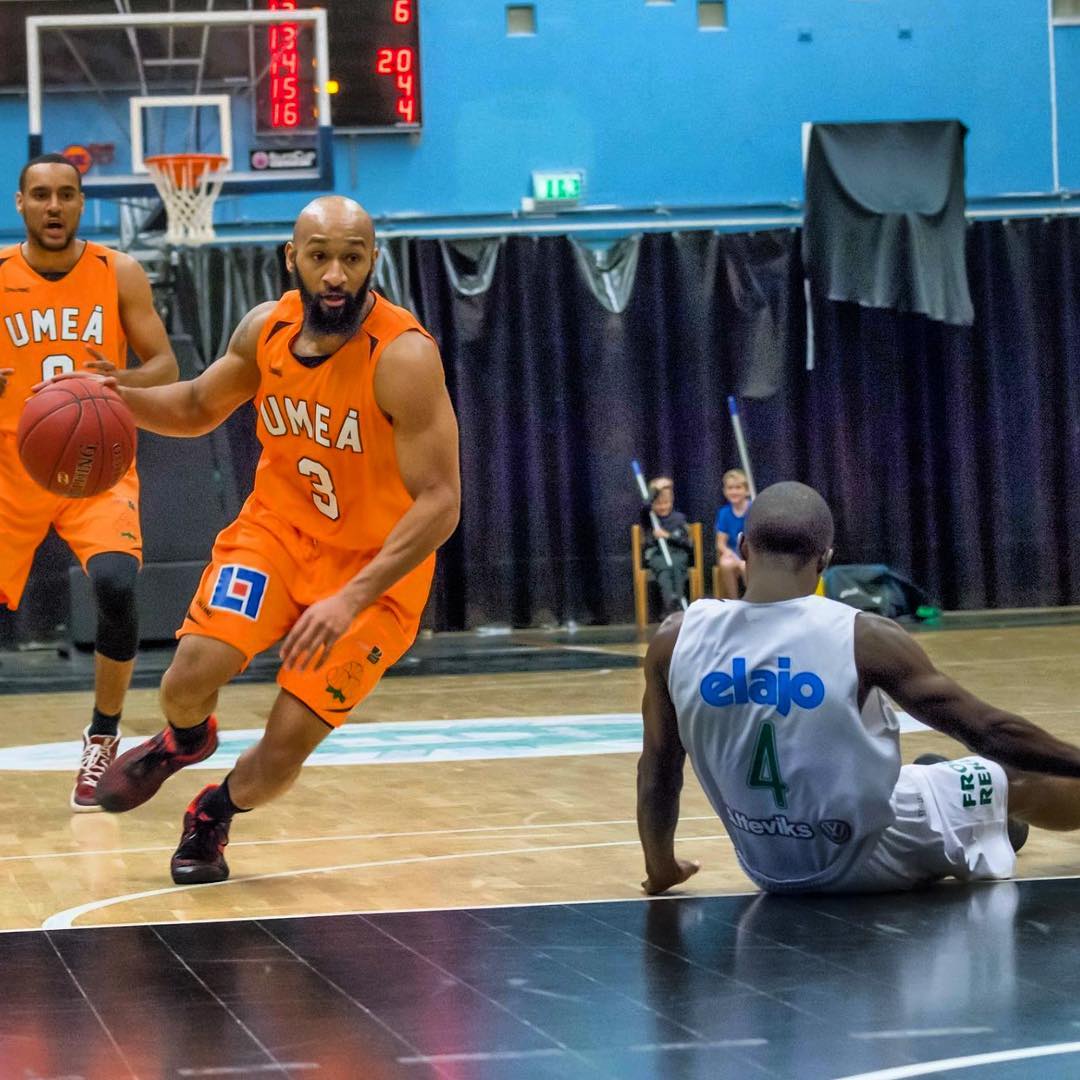 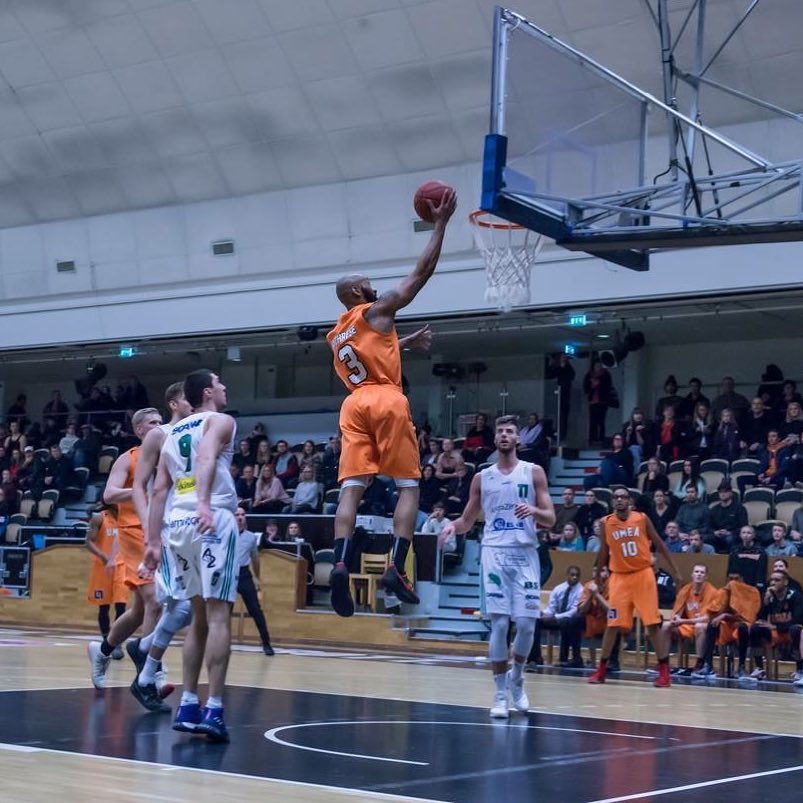 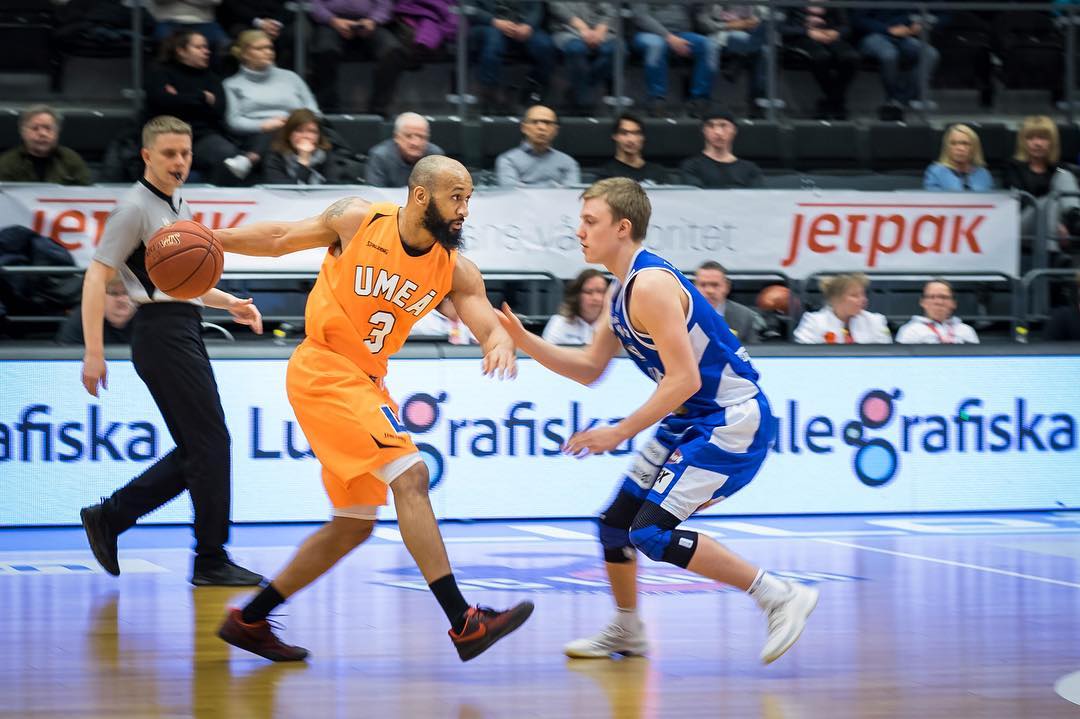 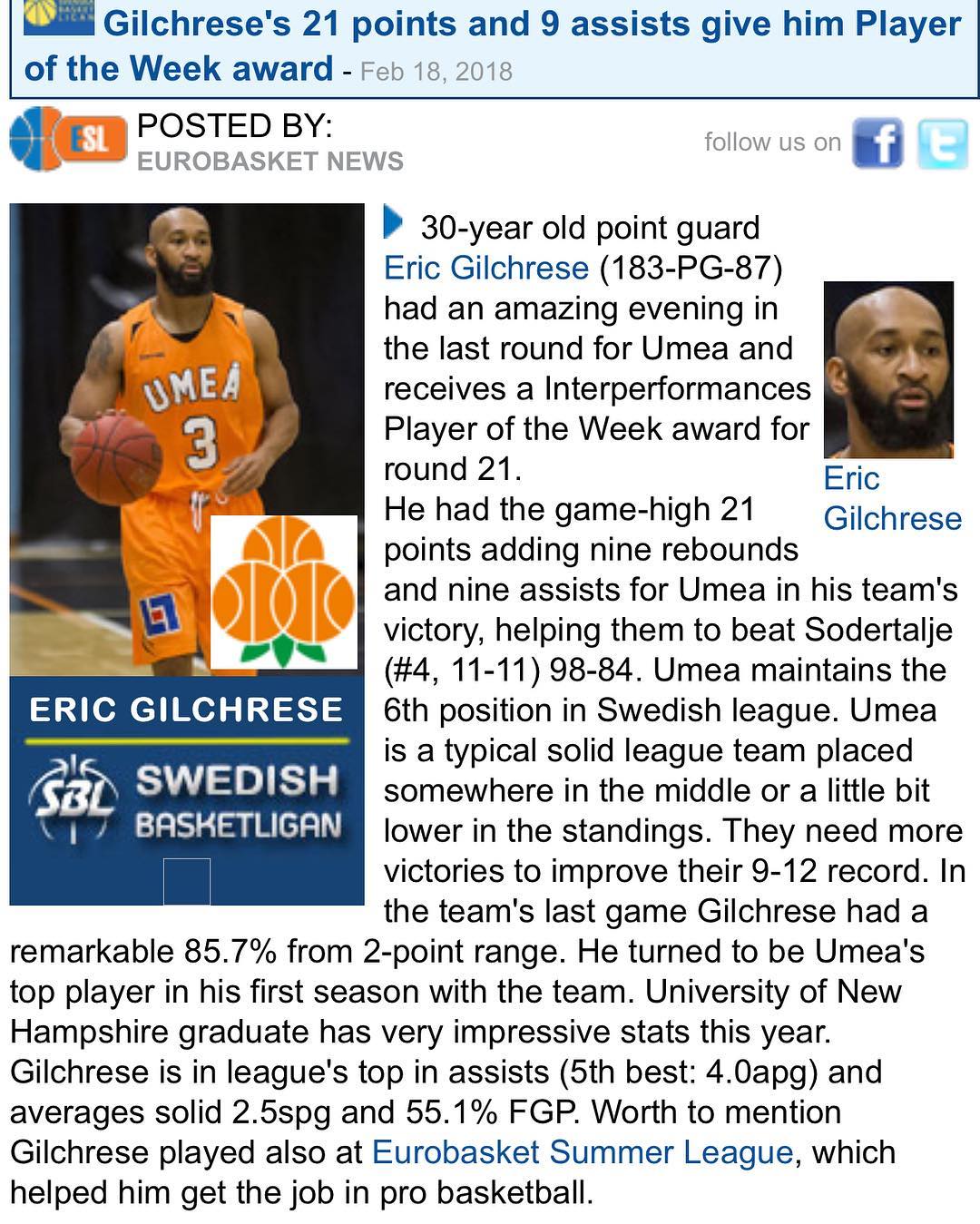 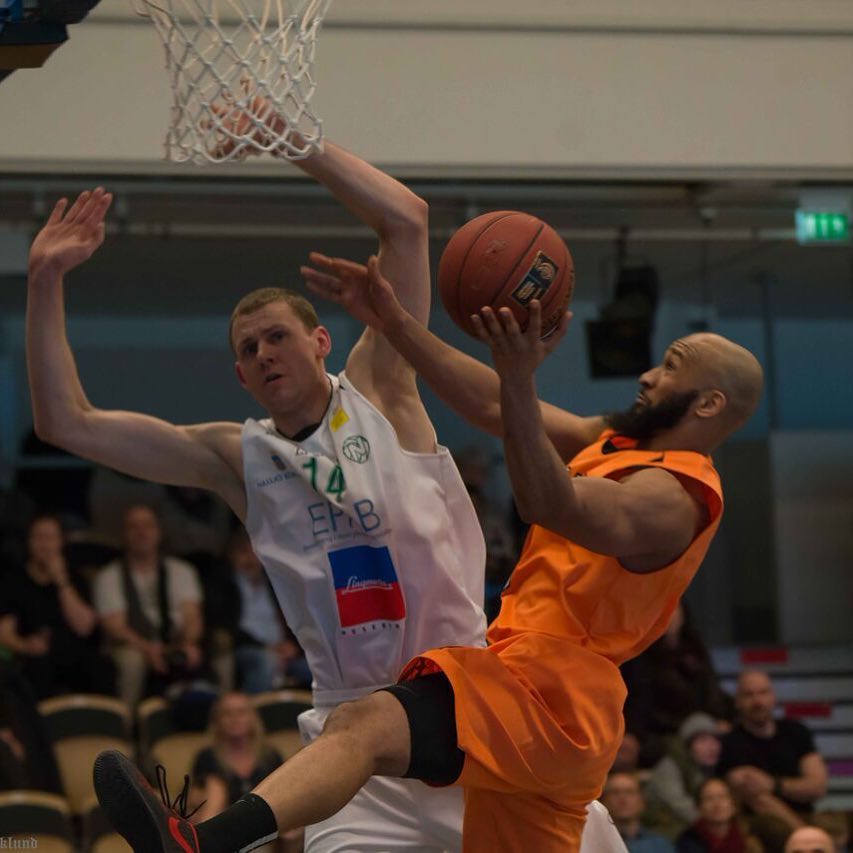 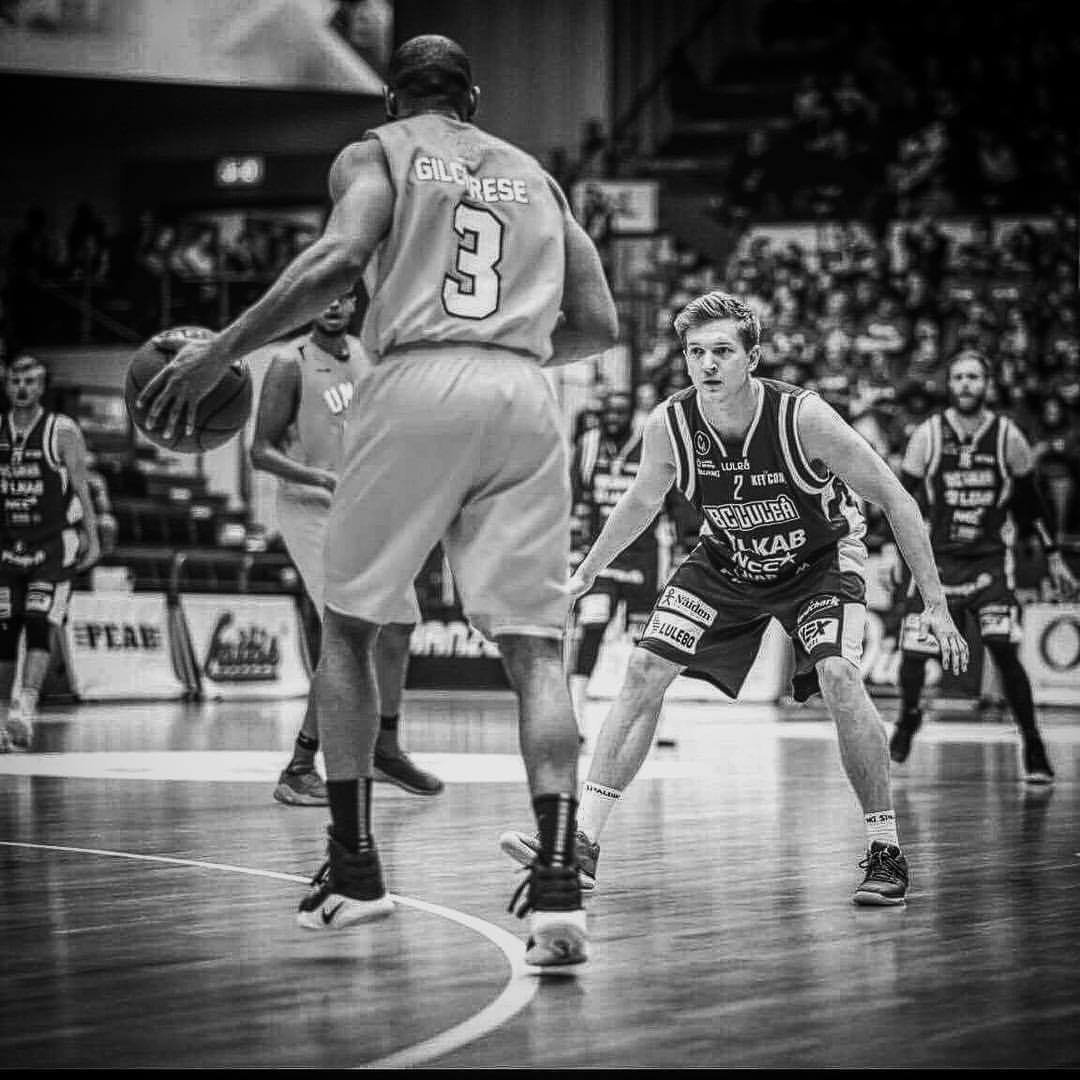 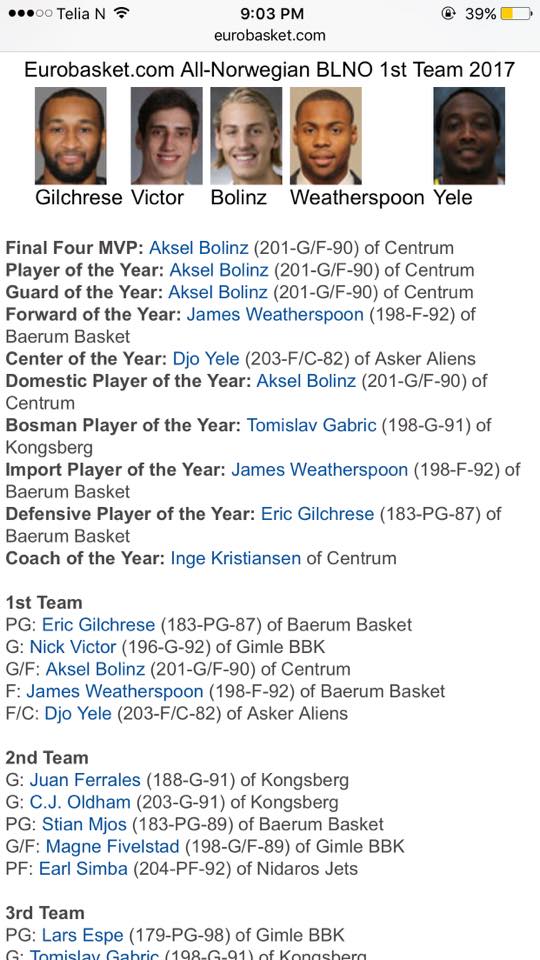 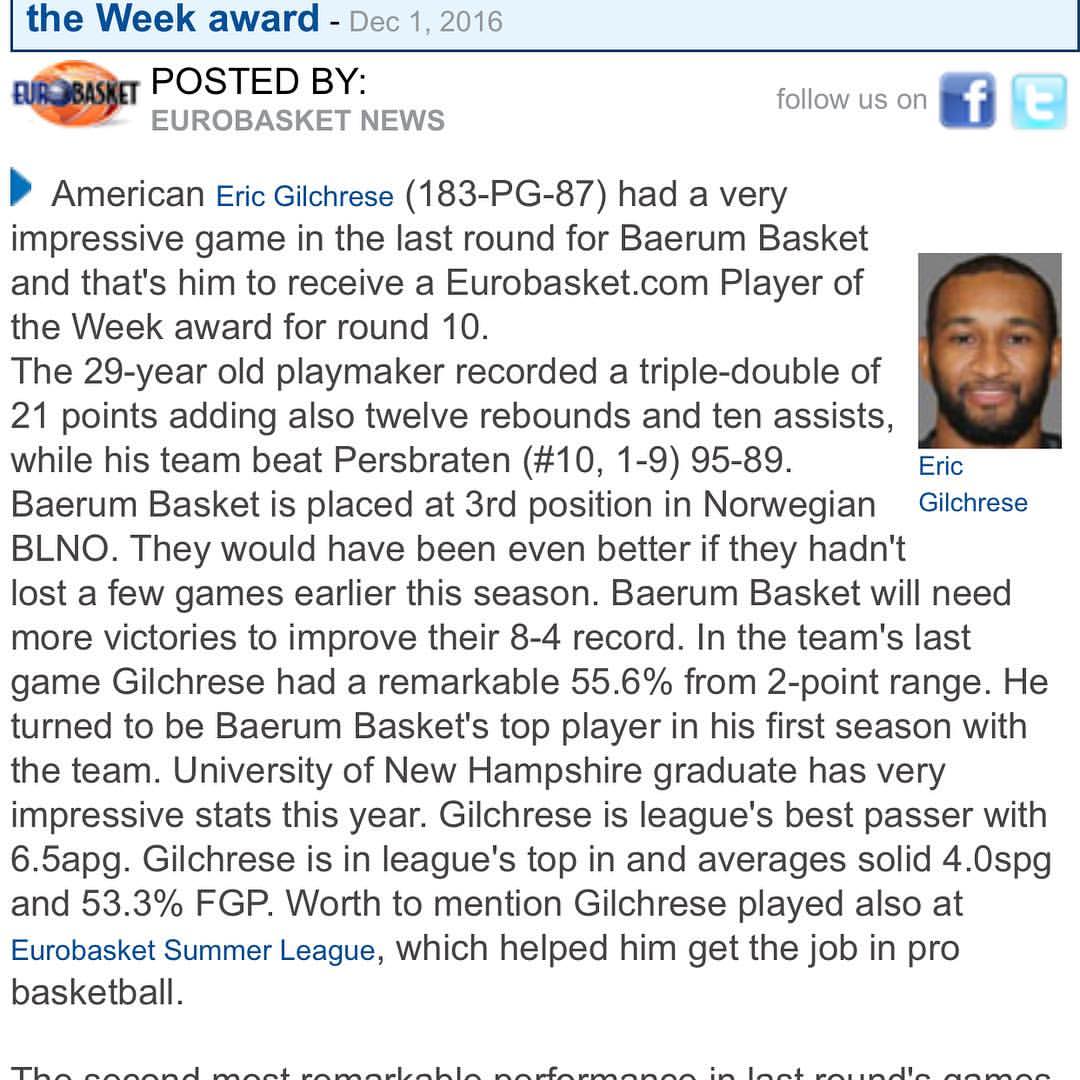 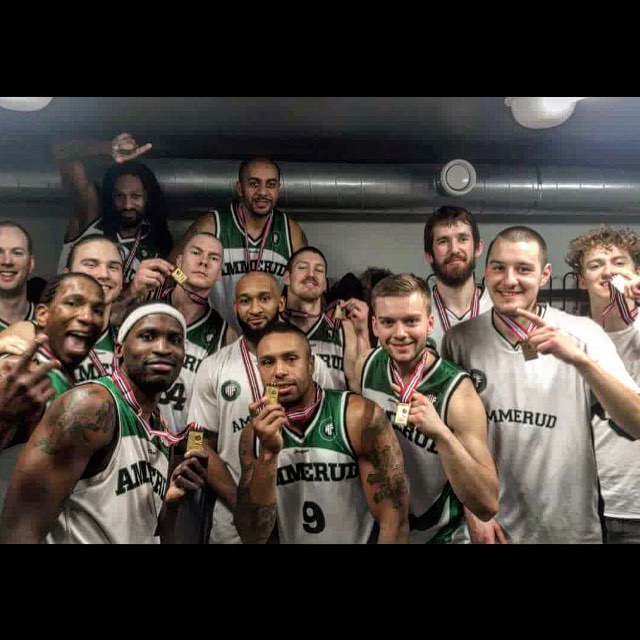 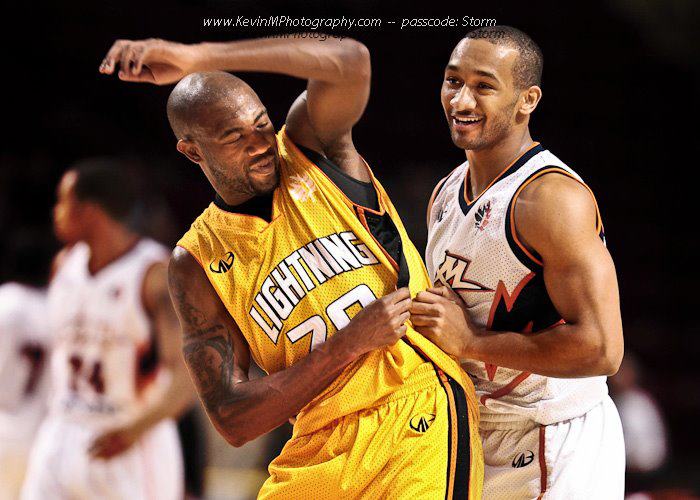