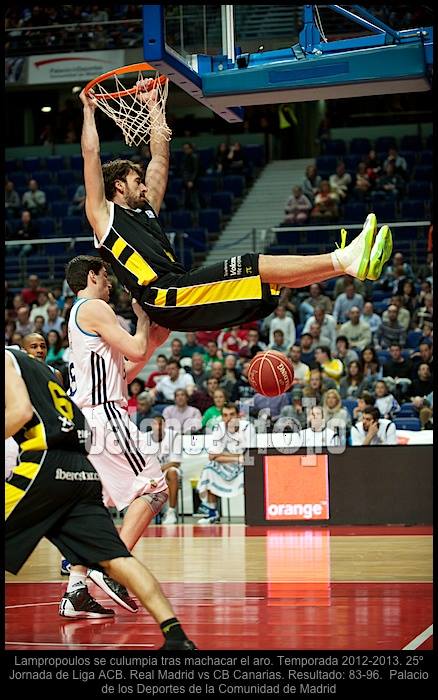 One of the best European players at the Forward/Center positions the last decade is the Greek International, Fotis Lampropoulos with amazing career in Greece and Spain.
Fotis is 2.06m, super versatile and combines an elite outside threat with fantastic finishing skills in the paint and one of the fastest dives in pick and roll situations.
He is a very experienced player and produced great numbers through all his career.
He started his career for Apollon Patras in 2003 where he won a Greek junior league MVP title.
In January of 2004, he signed for the Spanish club Romau Mataro, where he started his journey in spanish courts.
His appearances in fourth division were so impressive that caught the eye of ACB team CB Gran Canaria, where he had the chance to compete in ACB and ULEB Cup.
The next three years he stayed in Spain playing for L’ Hospitalet and CB Tenerife.
He played in Greek Basket League with AEL and Iraklis and then returned to Tenerife in Spain.
He stayed in Tenerife until 2015 becoming a legendary player for Iberostar Tenerife.
Then he came back to Greece and played for 2 more teams in Basket League, Arkadikos and Apollon Patras.
Since 2016 Fotis accepted the challenge and the big offers from Argentina and he played for Oeste the first season and the famous Boca Juniors in his second season in Argentina.
Recently, he spent the season in Spain with Estudiantes.
More Videos
Career Moments 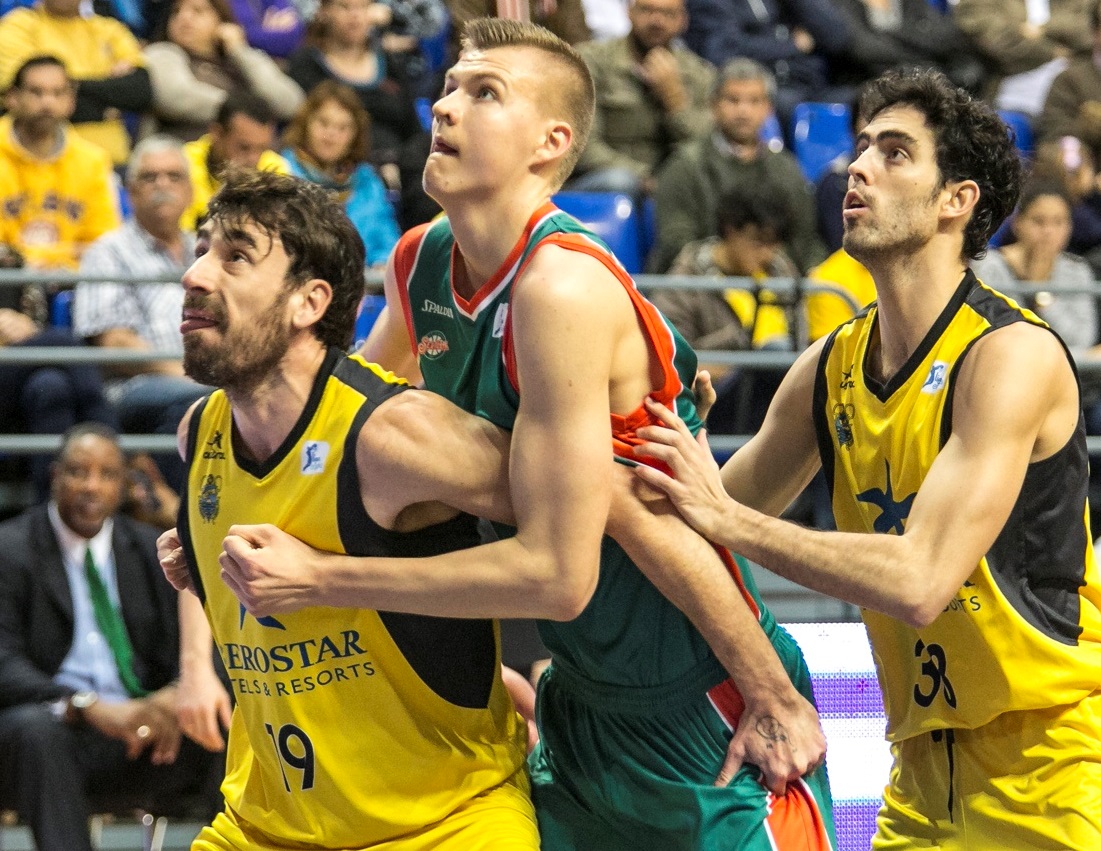 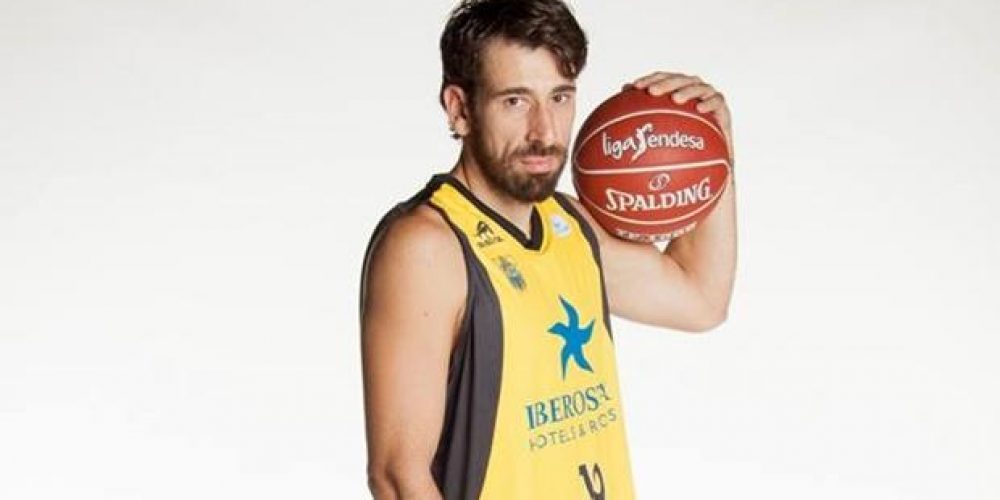 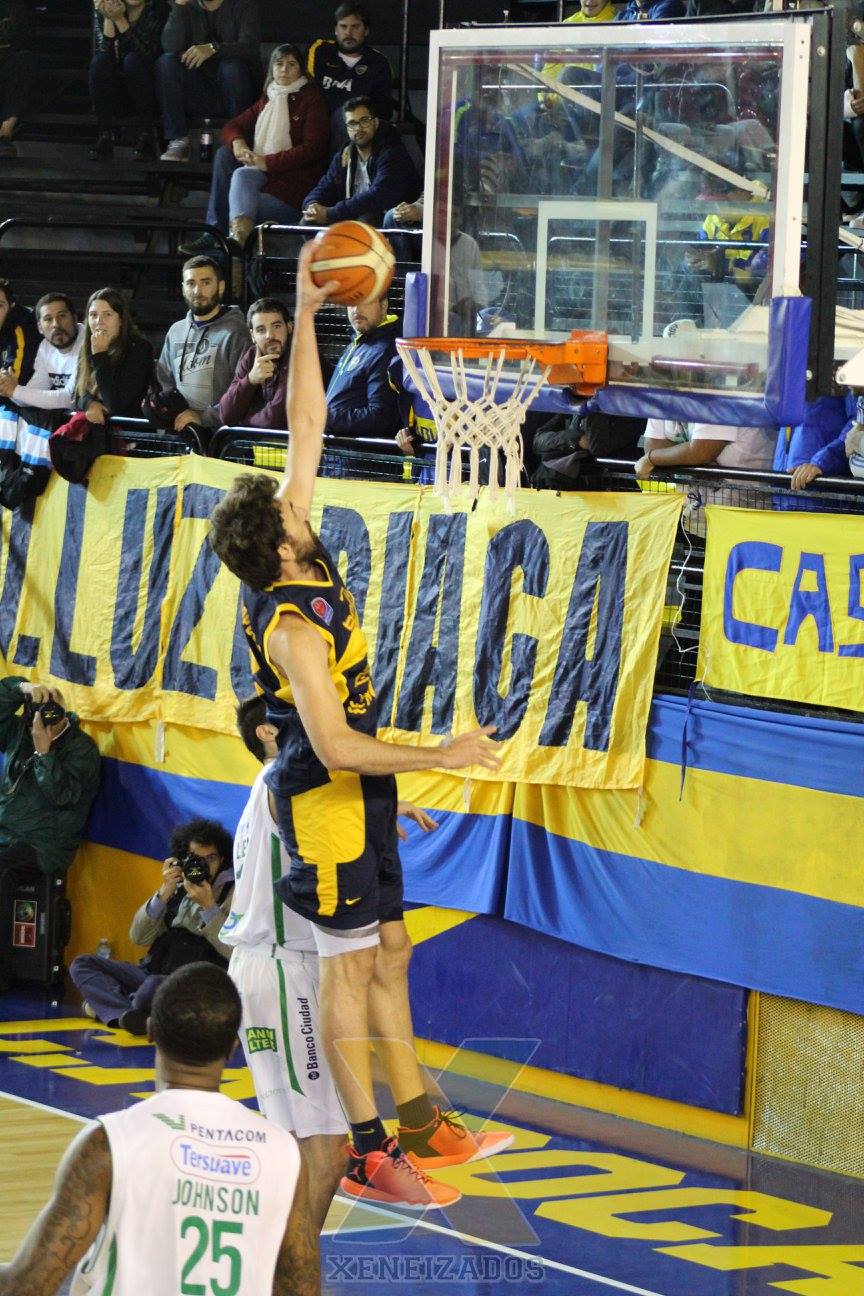 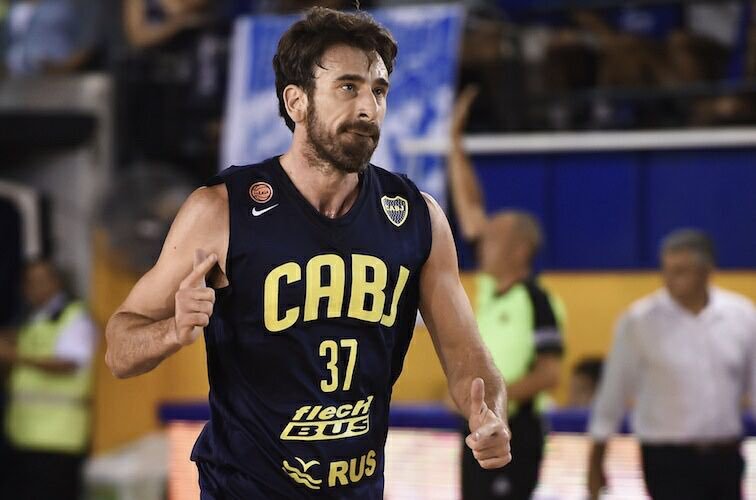 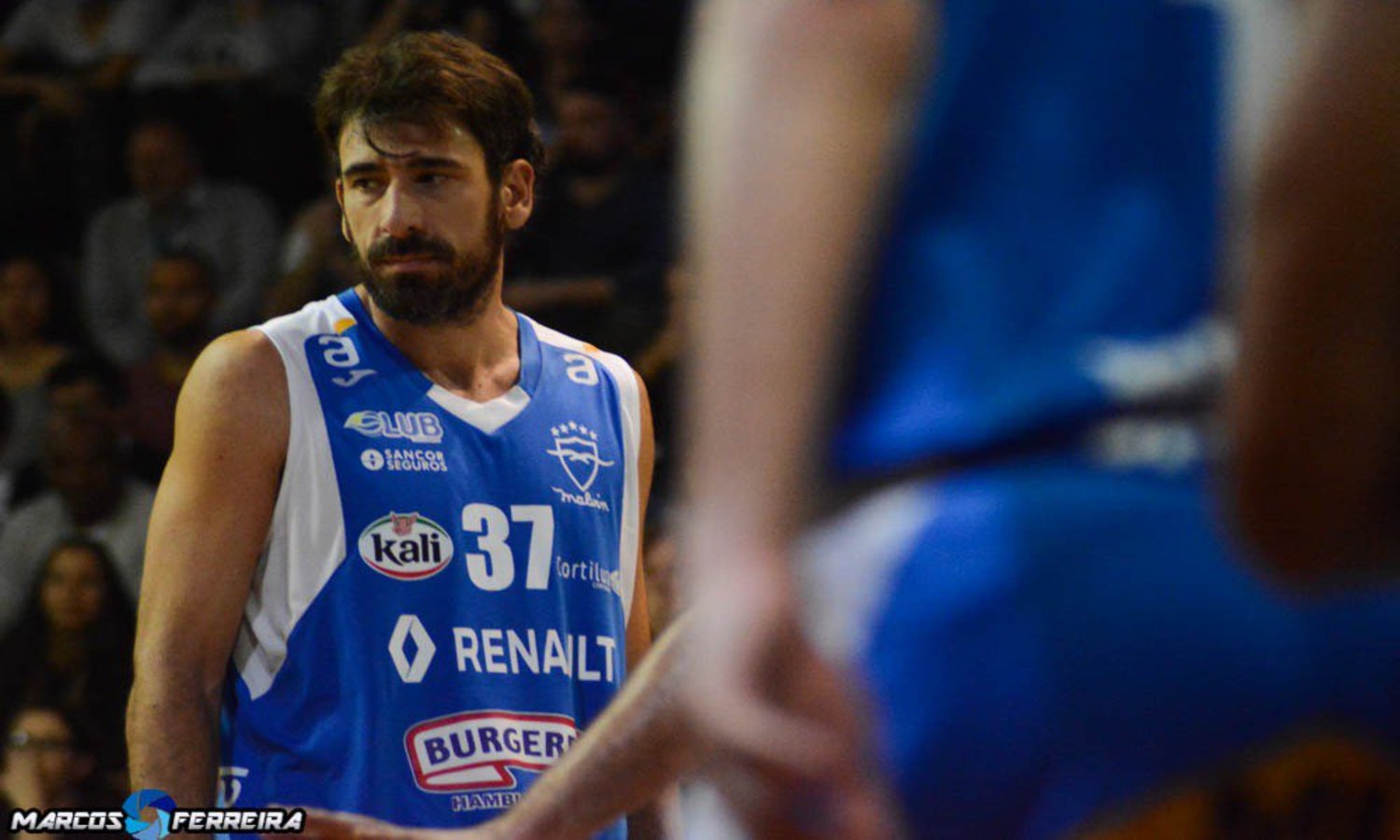 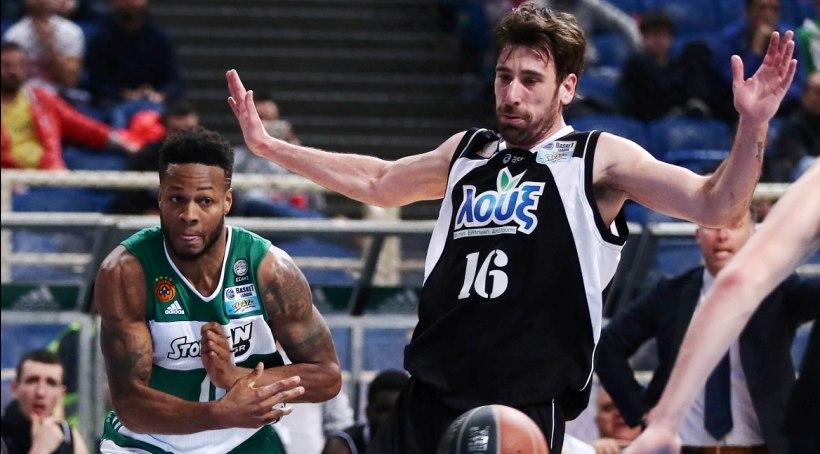 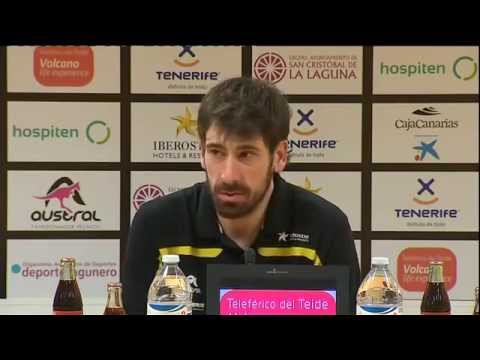 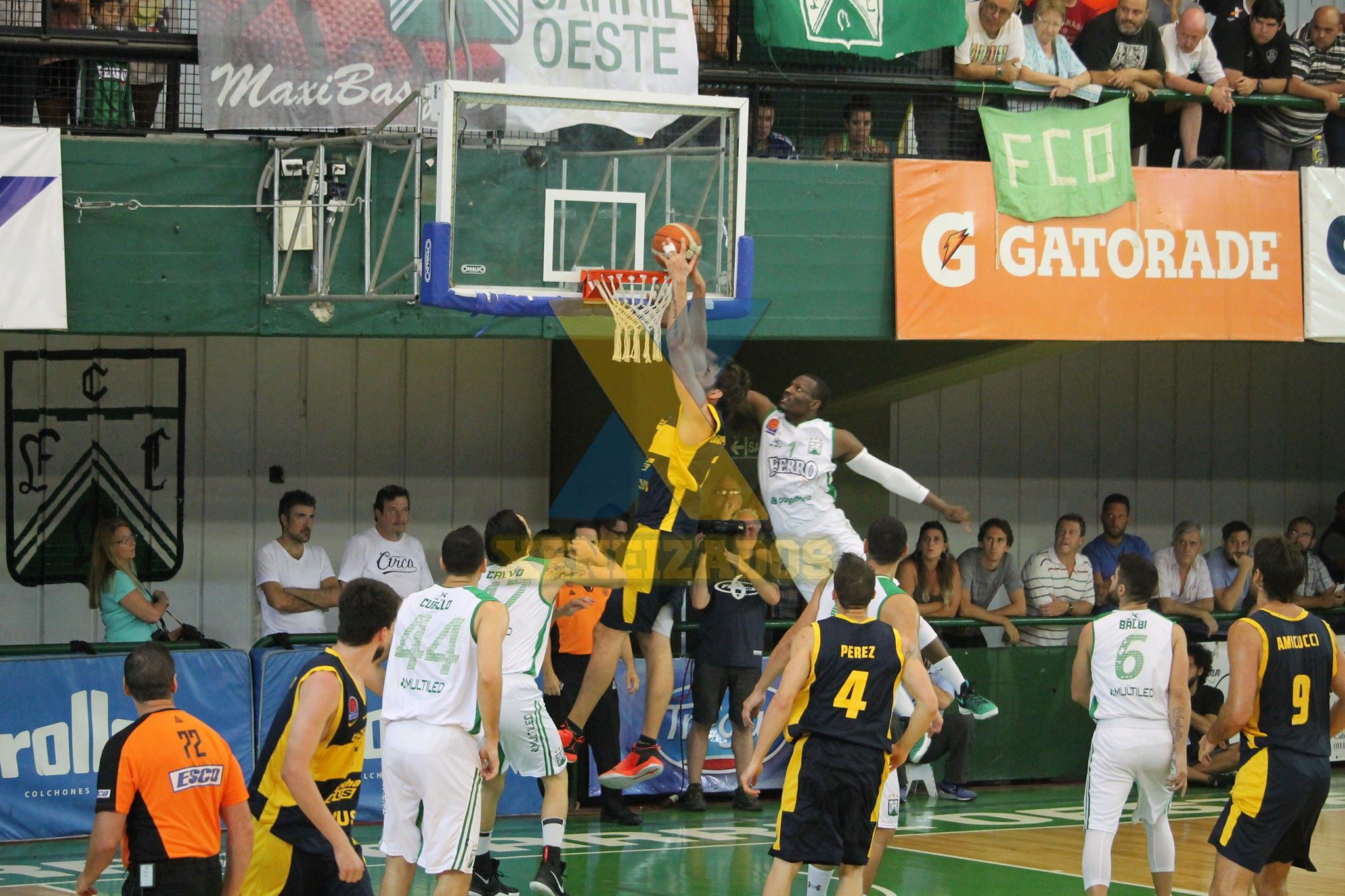 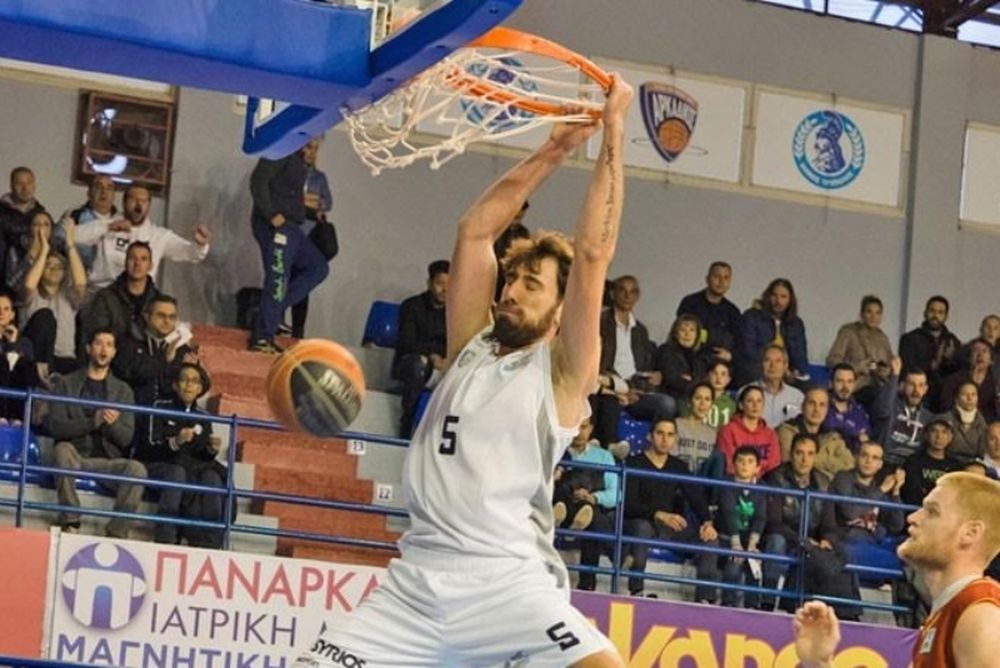 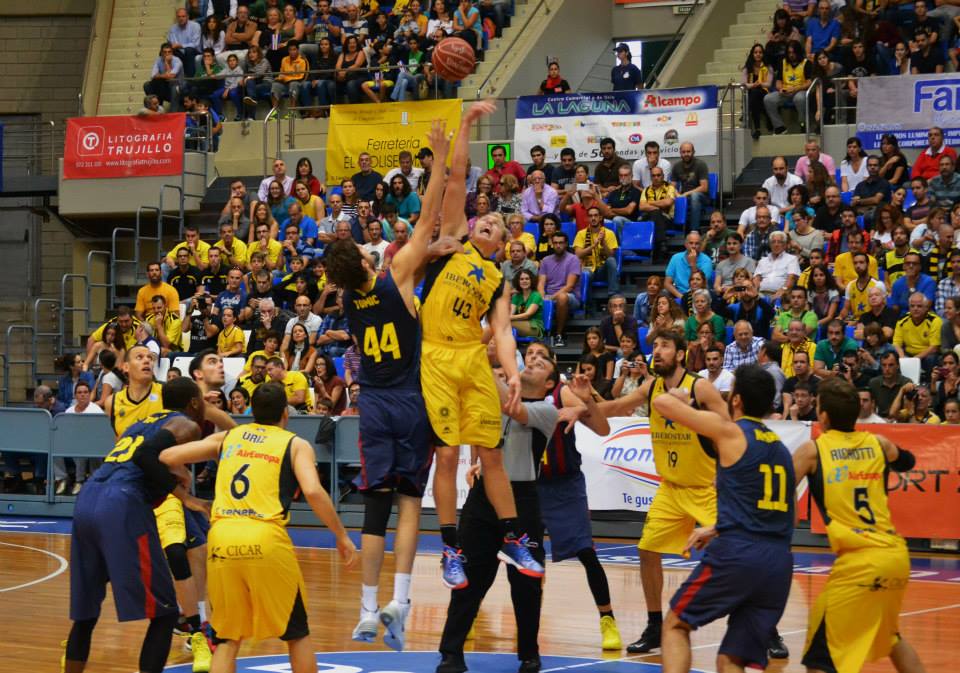 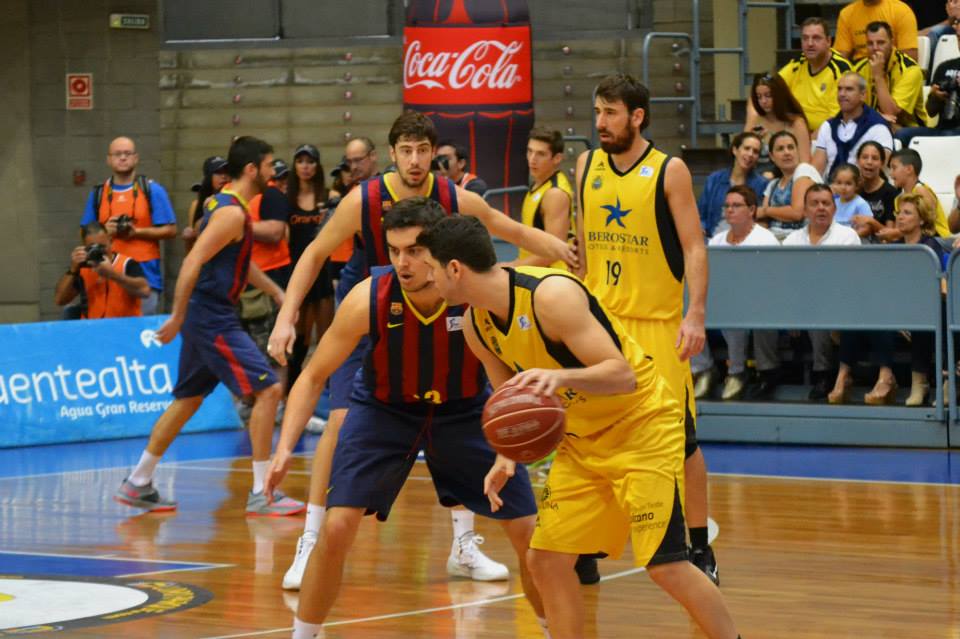 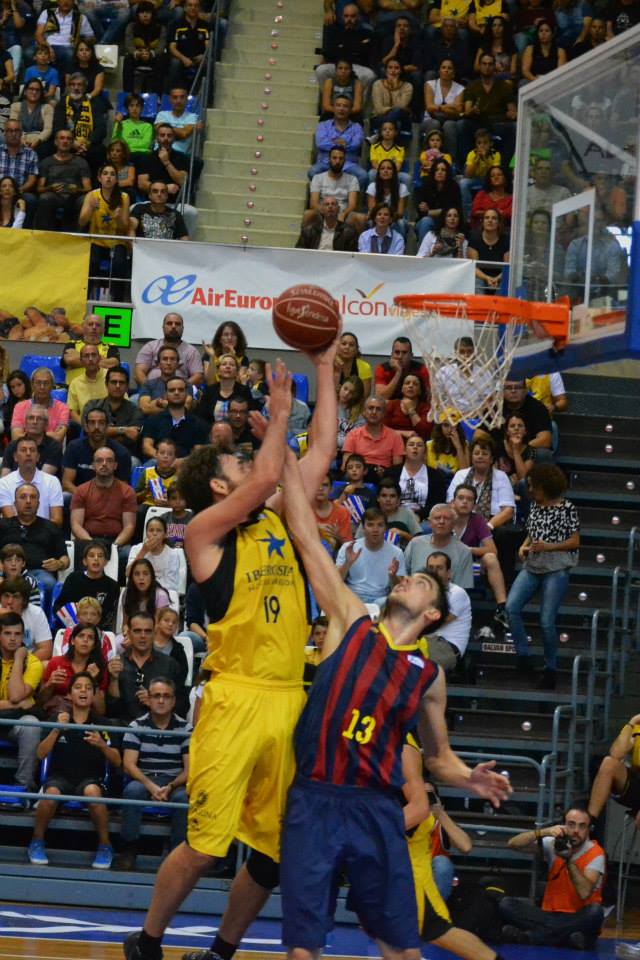 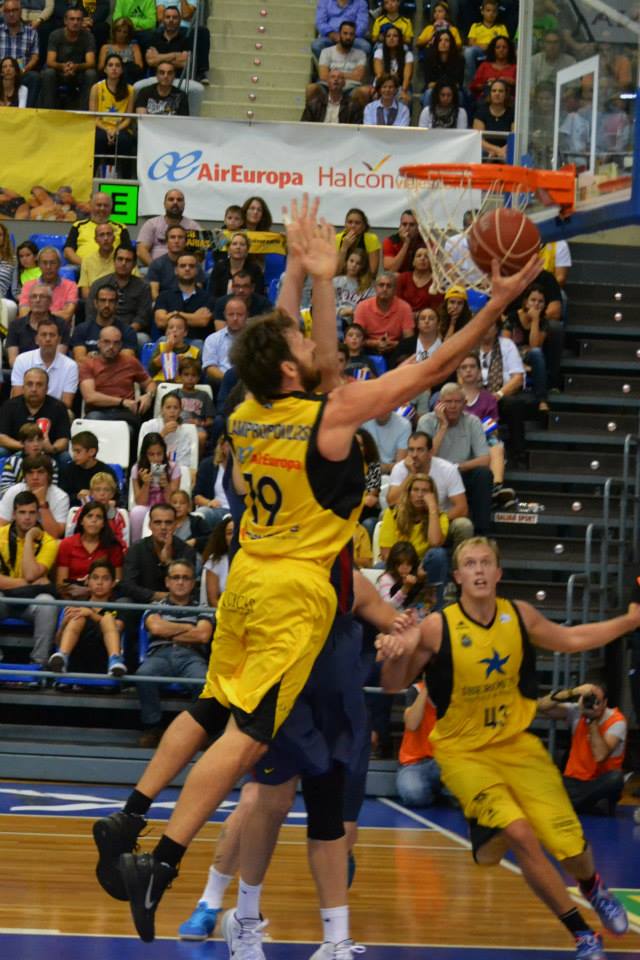 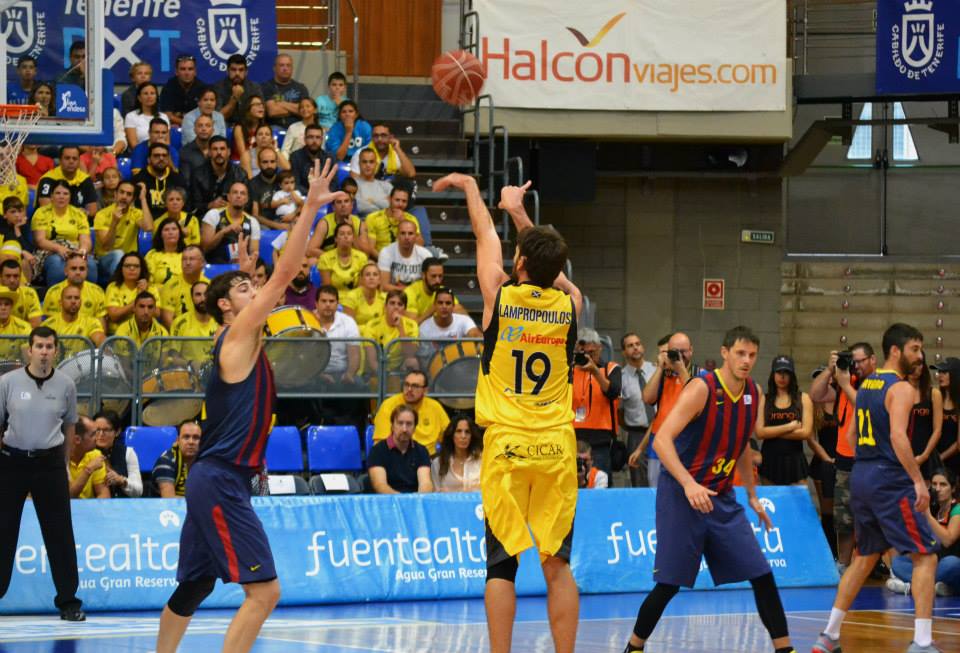 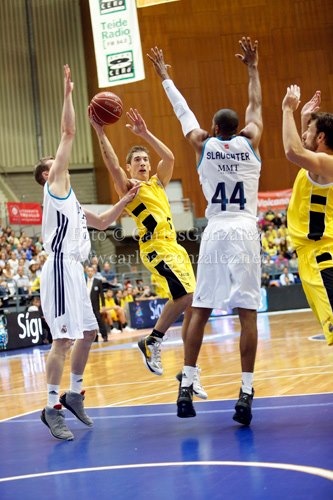 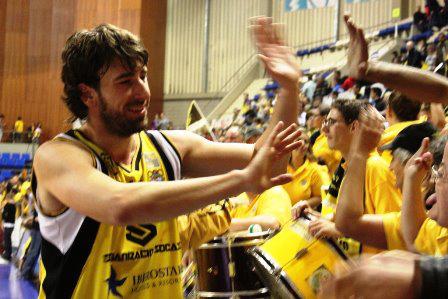 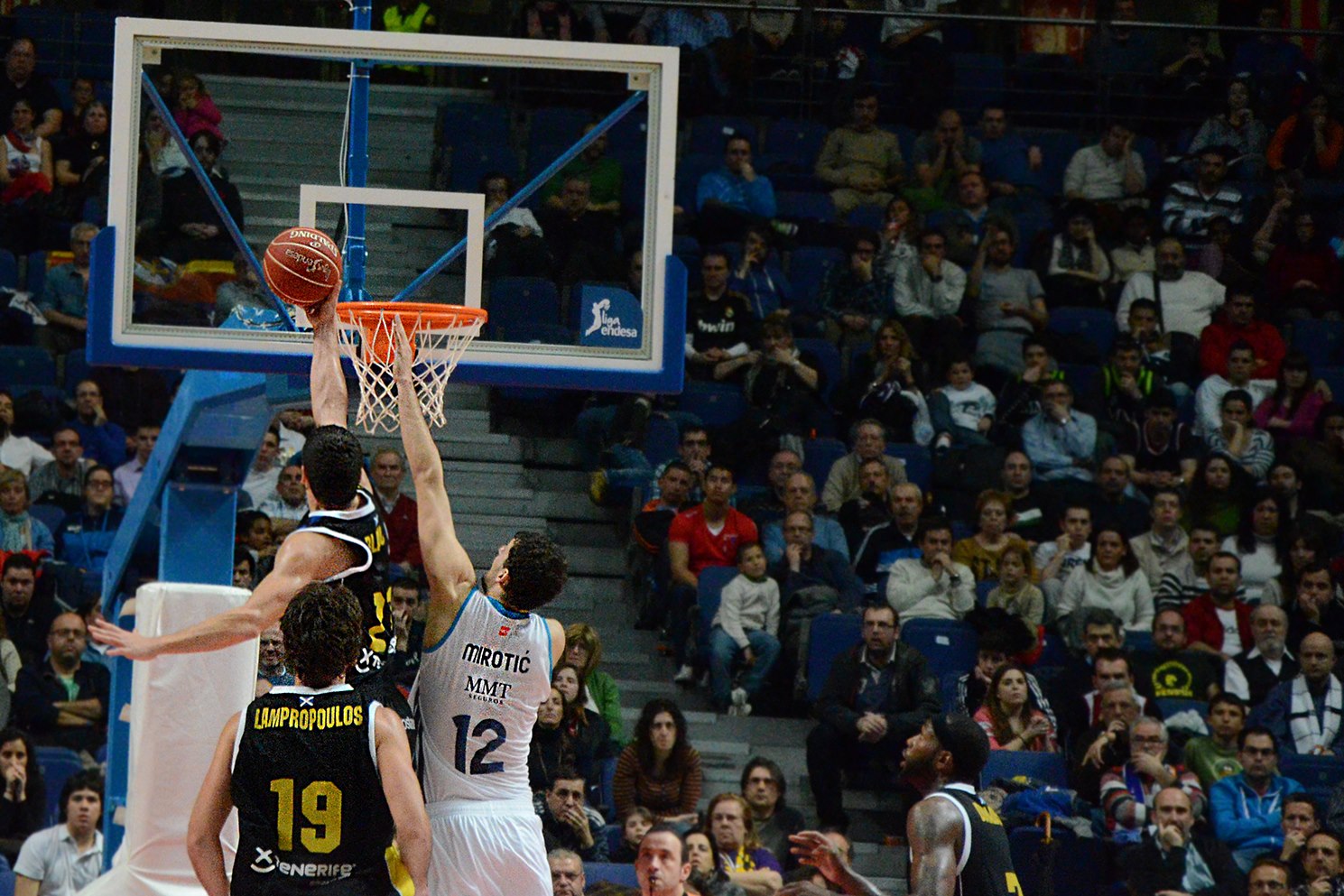 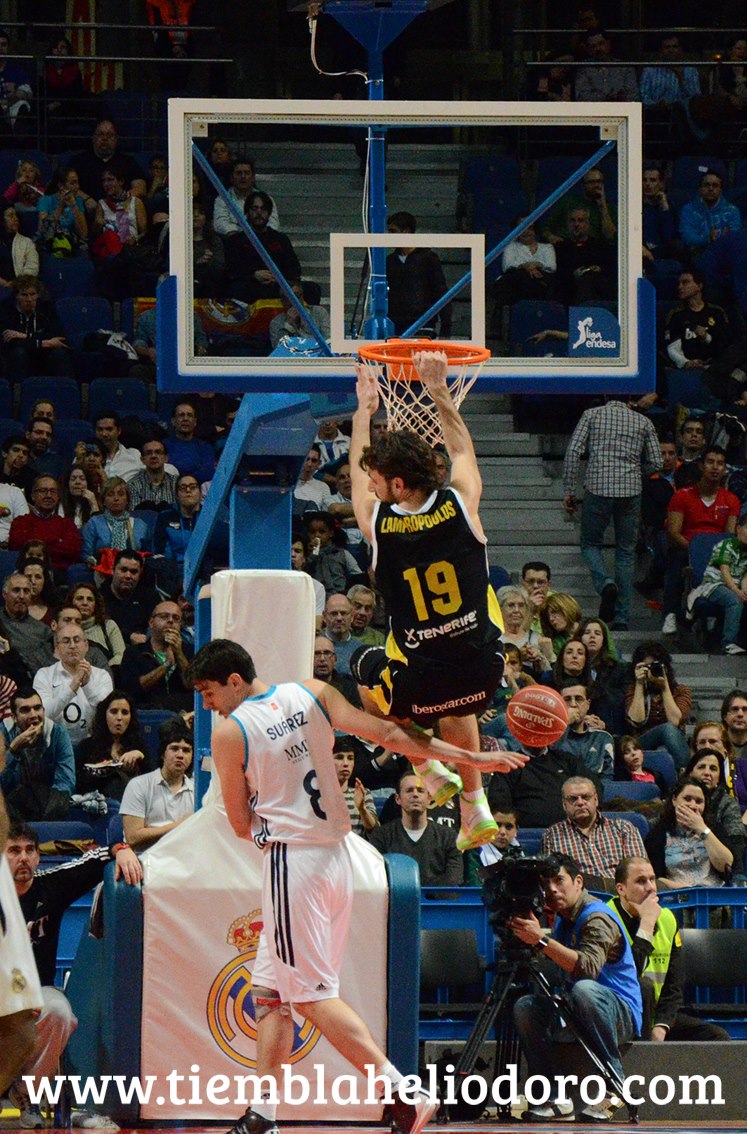 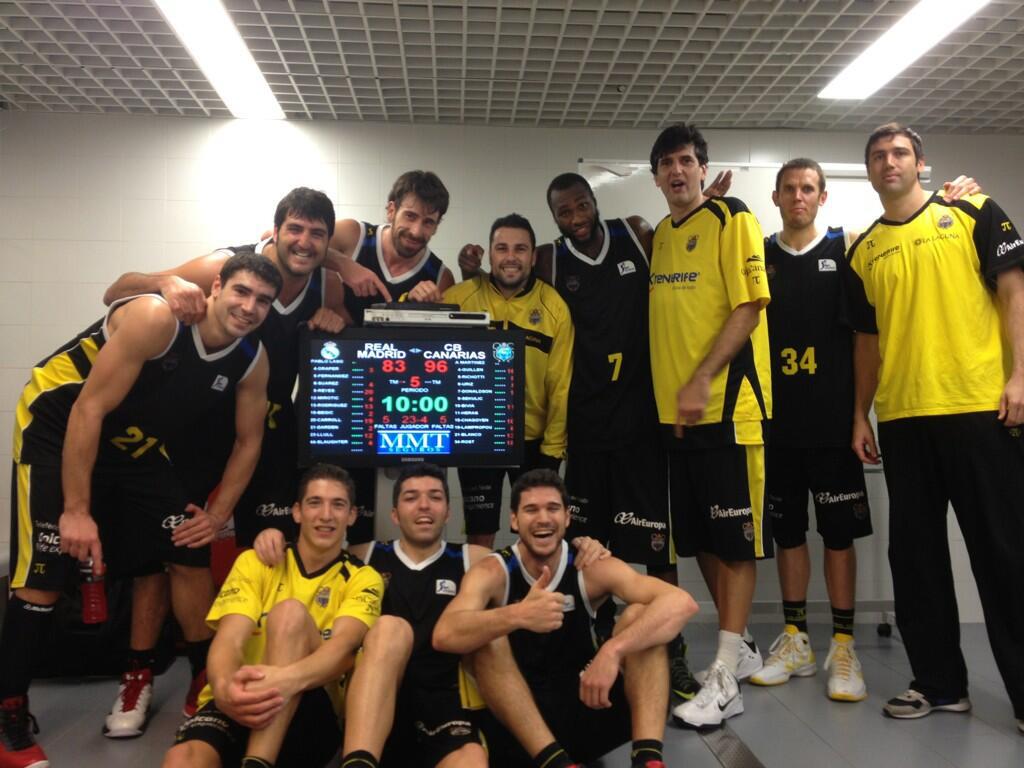