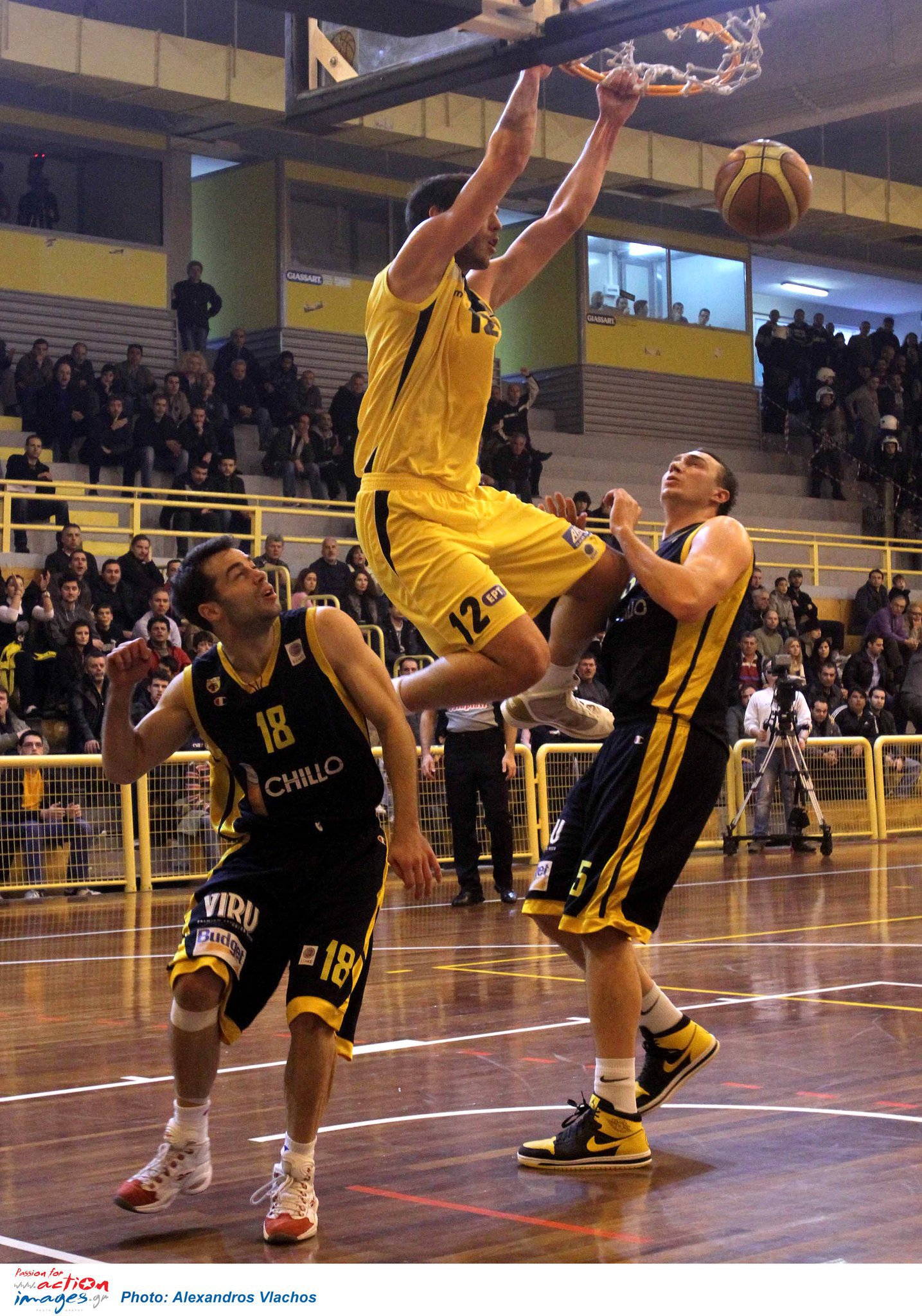 The sculpted Koukoulas has a prototypical body for an NBA Power Forward/Center, standing 210 cm tall, with a huge reach.Combining his great size with phenomenal mobility, speed and quickness he becomes a deadly threat for every opponent. He is not afraid of contact and uses his muscles to outpower his opponents at the paint. Super athletic.  An agile and mobile big, with nimble feet, good speed, great quickness, and vertical explosiveness. Excellent around the rim, scoring regularly on put-backs and alley opps. His offensive arsenal includes very quick drop-steps, jump hooks, and turn-around jumpers . Uses a variety of ball and body fakes to create space for his shot, including the renowned “Dream Shake.”  Draws a bunch of fouls . An active and aggressive weak-side defender.  Covers a lot of ground with his length and huge strides . Stats don’t tell the full story – on the defensive end, he alters a number of shots and is generally disruptive . Not timid – willing to put a body on someone and mix it up in the paint . Sets solid screens. Doesn’t panic when double teamed .

Manolis has all it takes  to compete at the highest level.- 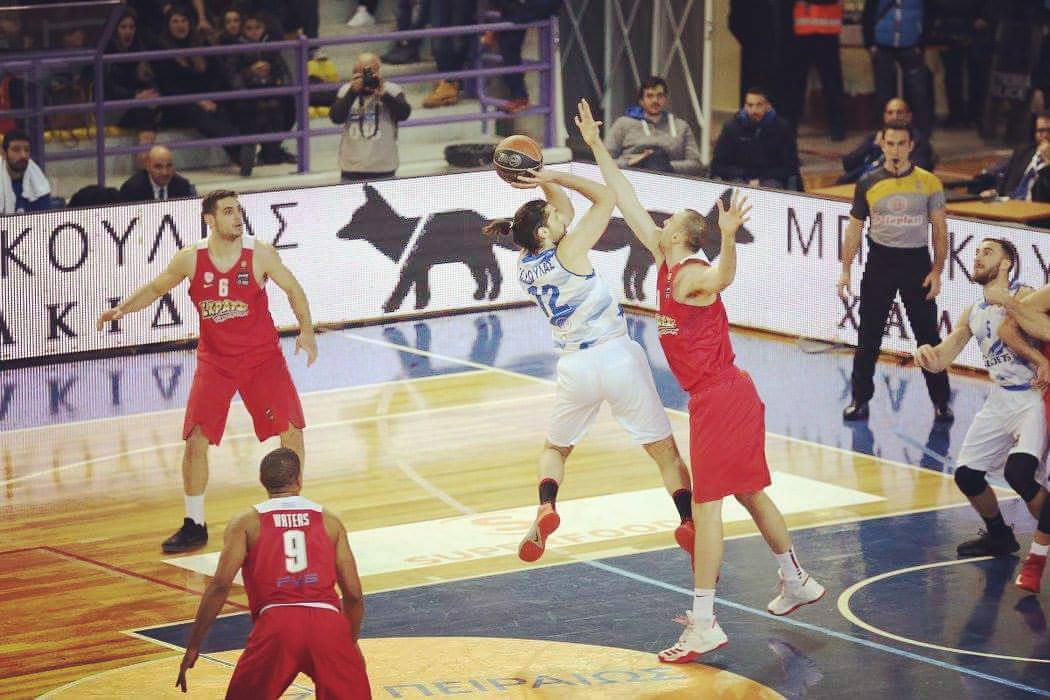 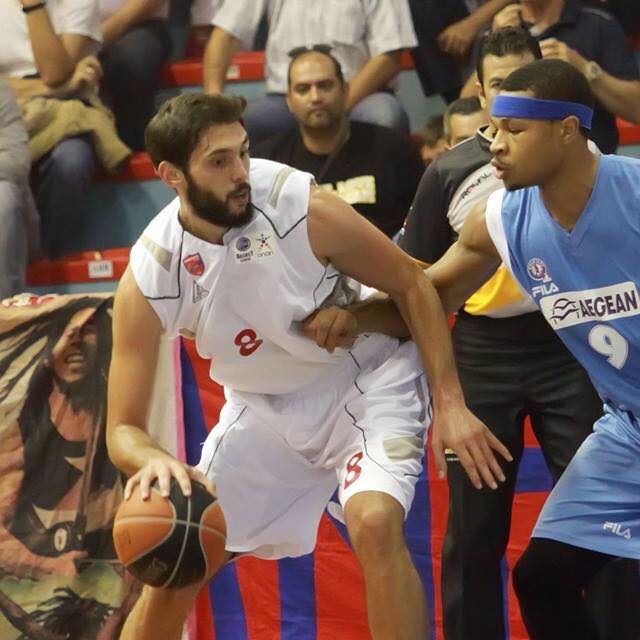