Exciting Forward with a lot of promise At 6’7” feet, his rare athleticism and explosive leaping ability gives him a tremendous amount of potential. Hes got a huge frame, he added a lot of weight and became a dominant interior force on both ends of the floor. His combination of size, length, and explosiveness makes him a quality shot blocker now, who can develop into a dominant one.  Very solid in the transition game as he gets out and runs the floor very well for his size.  A quality rebounder who shows solid effort and smart positioning. One of a kind pick and roll player.

2018-19: Earned the Daniel J. Cummins, Jr., Award for spirit…Suffered a season-ending hand injury in the win over Saint Louis on Feb. 8… Played in 22 games and made six starts… Tops the team in blocked shots with 55… Posted season-high nine points in win at Princeton… Notched five points in 13 minutes at #21 Villanova… Recorded season-high six rebounds and season-high three blocks in season-high 19 minutes in win over Loyola-Chicago… Had three blocks and three rebounds vs. George Mason… Posted two blocks and three rebounds apiece in back-to-back road games at St. Bonaventure and Duquesne.

2014-15: Redshirted the season to concentrate on academics. 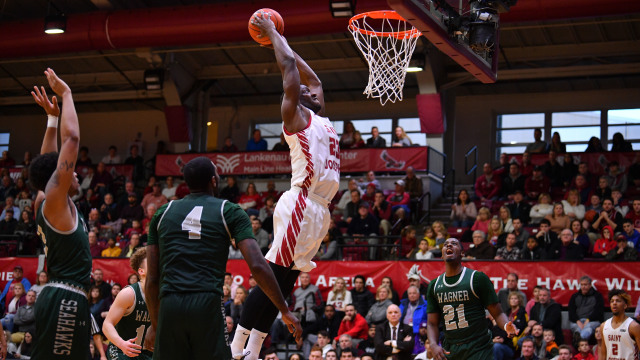 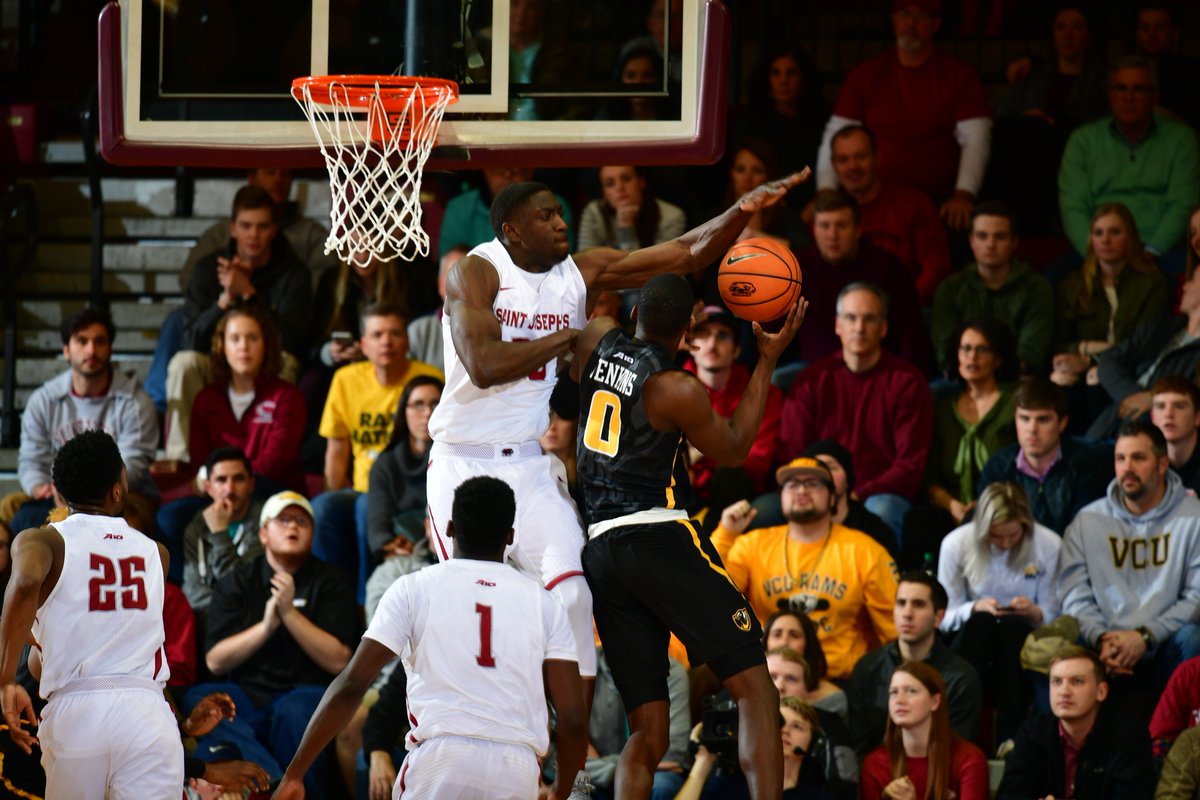