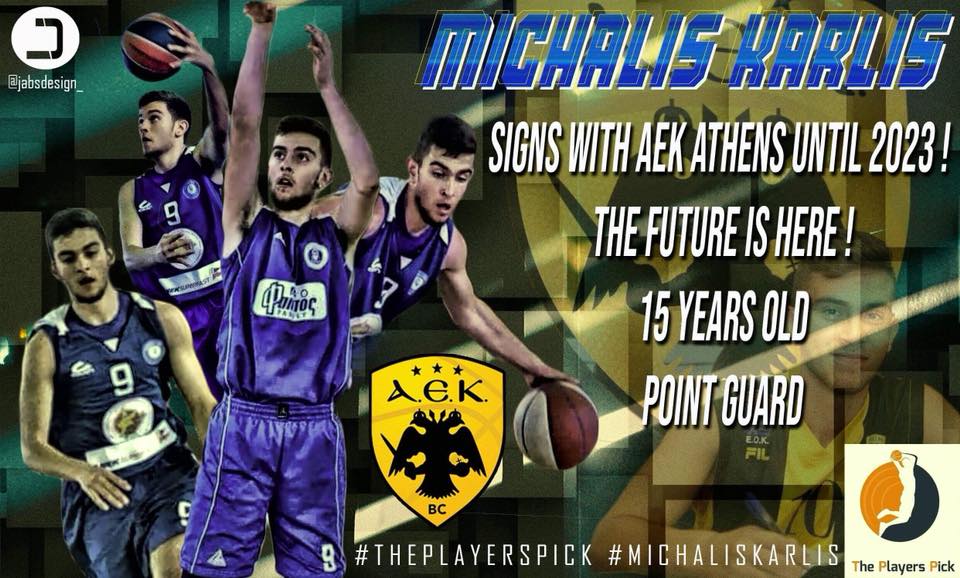 Scouting Report: One of the purest point guards to come around in a while .His vision and ability to deliver precise passes make him the ultimate distributor. Has good size for the position, allowing him to survey the court over top of defenses. A great and natural feel for the game allows him to see plays before they materialize, keeping him one step ahead of the opposition . He is extremely good at maintaining his composure when operating in the pick and roll, he does not panic when the defense converges, but rather shows patience and waits to make his reads . Loves to split the hedge on a high ball screen to get into the paint . Has a wide repertoire of moves off the dribble . Knows how to incorporate head, pass and shot fakes to get defenders off balance and to keep them guessing . Uses change of speed and direction extremely well, always mixing up the moves and staying unpredictable . His shot is  a deadly threat from the outside . Tough to get stopped when penetrating (right or left). Great technique which allows him to bring everytime another trick from his hat, as his repertoire is way beyond his age. Floaters( right & left) , step-backs, spin moves, euro-steps, fakes, are all in an impressive menu of Michalis. Most importantly, he is not afraid of contact and his fearless style of play is always a problem for the defenders.

Defesively, he plays with a lot of energy and puts in a great effort to put pressure on the opposing ball handlers . Quick hands and terrific anticipation allow him to get his hands on a lot of balls . His game is mature beyond his years due to the fact that he is used to competing with older players since his 13!  He has been on the  radar of powerhouses in Greece  for some years and has been able to maintain a fairly high level of play, which made AEK Athens B.C. (Champions League Winner 2018) to invest in his skills for 5 years . Has shown that he can perform on a big stage by being a key factor in crucial moments, fairly clutch and ice-cold blooded. 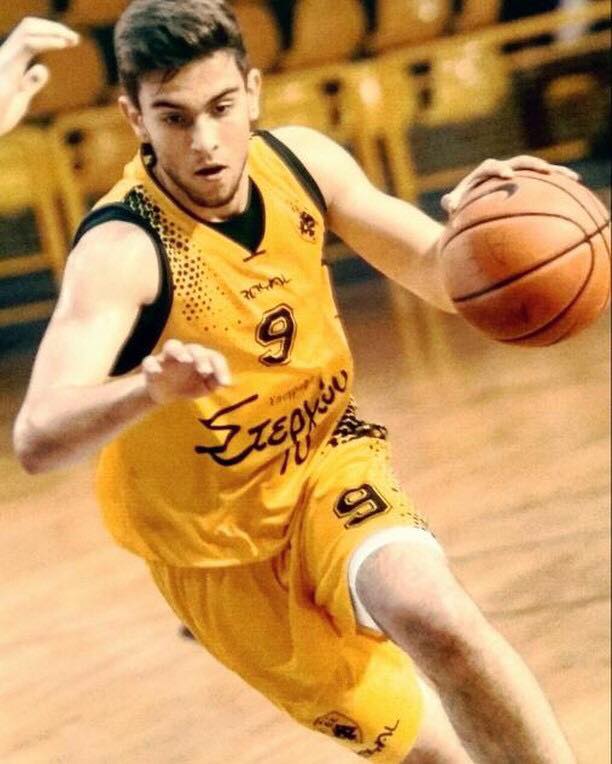 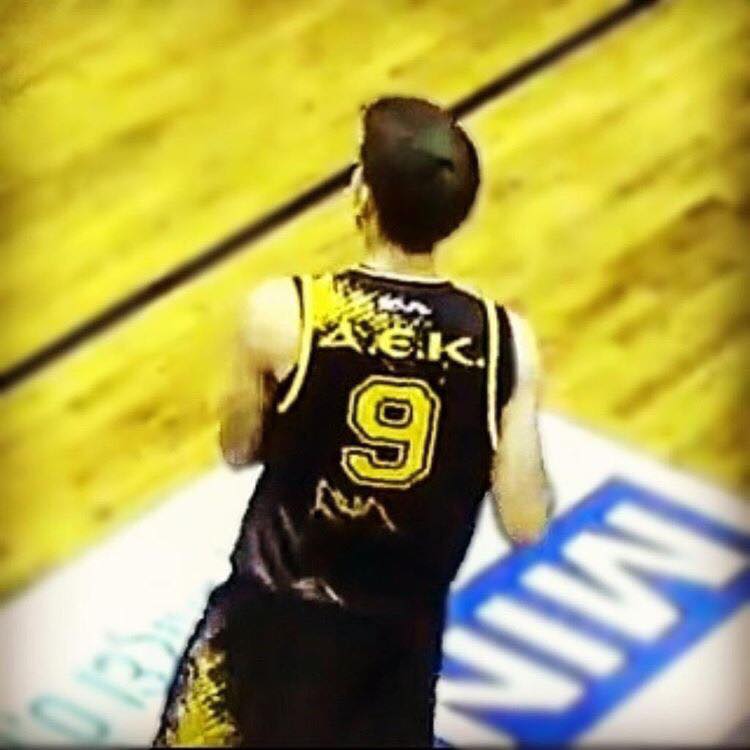 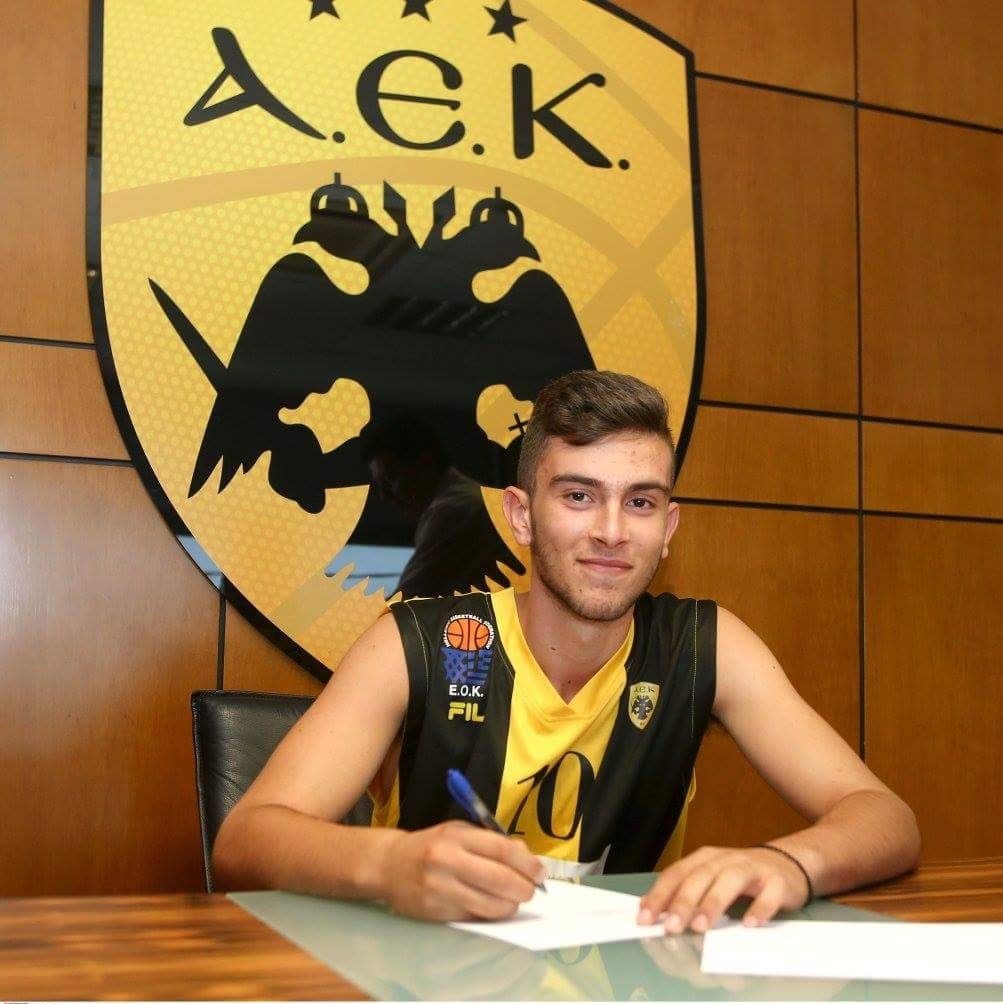 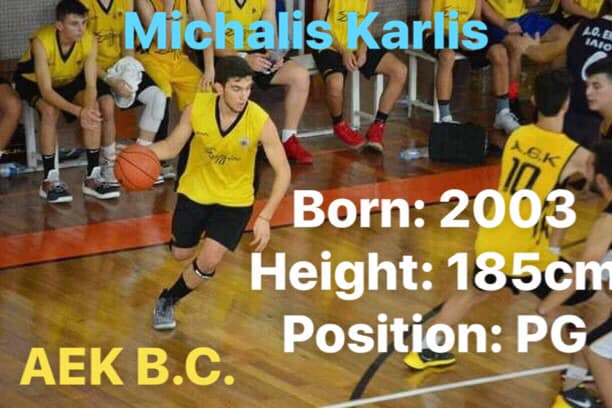 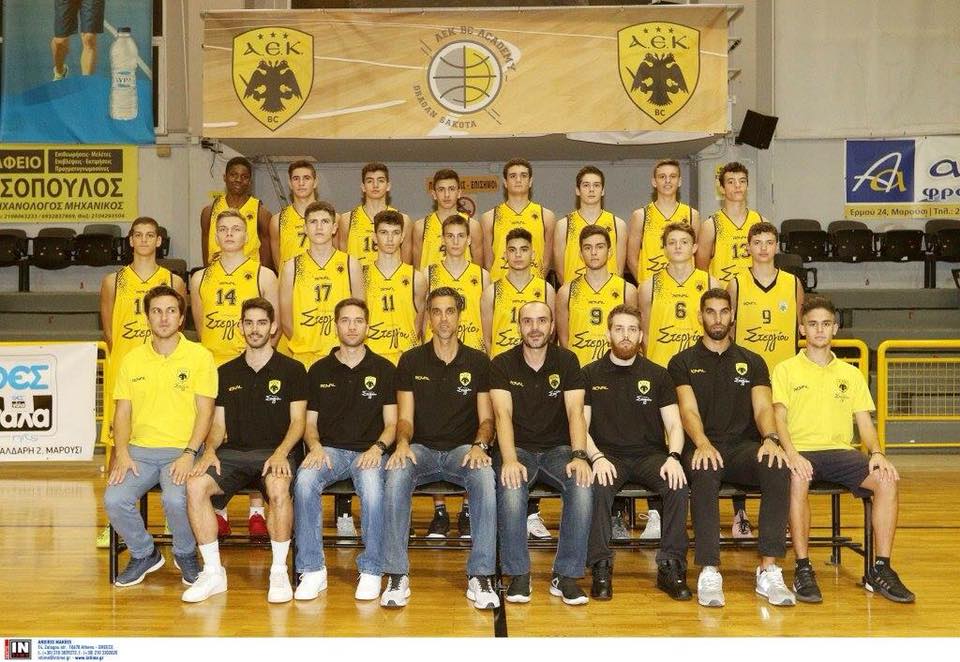 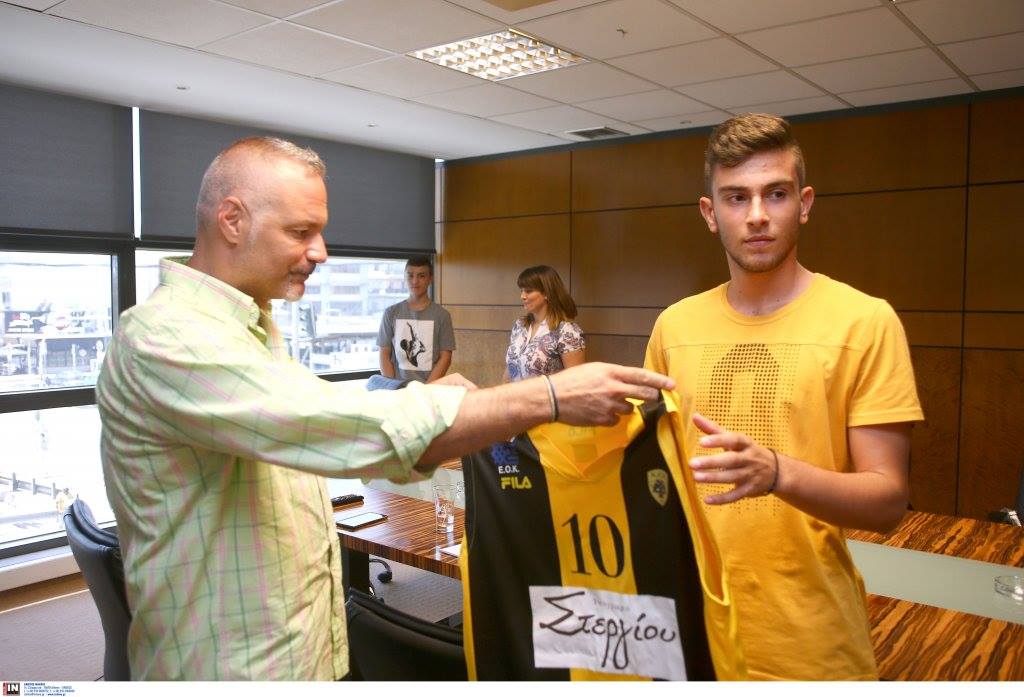 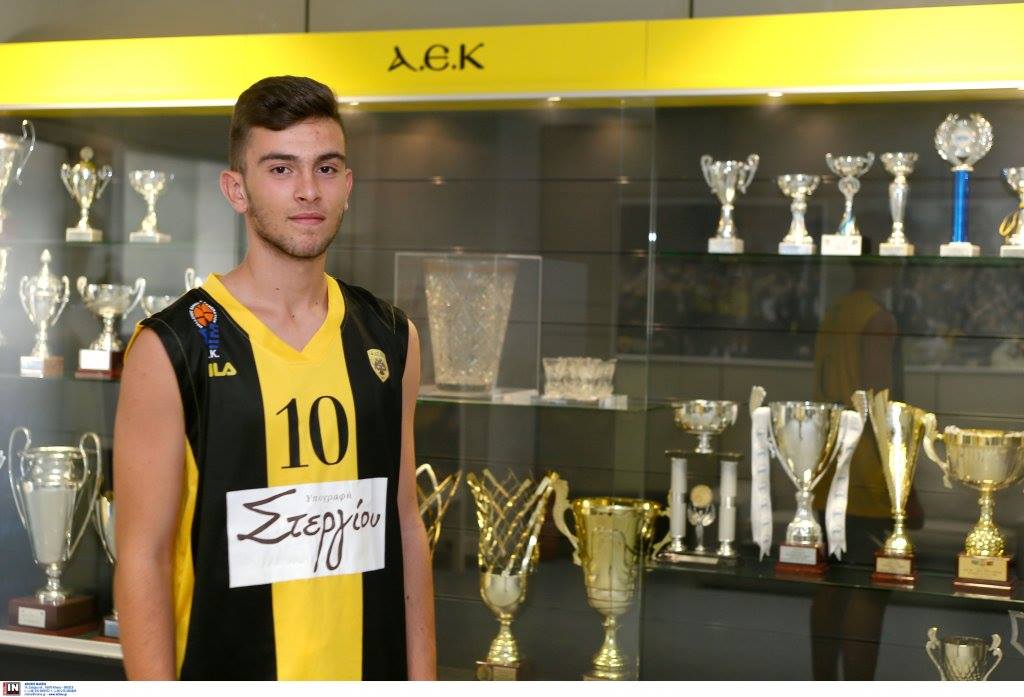 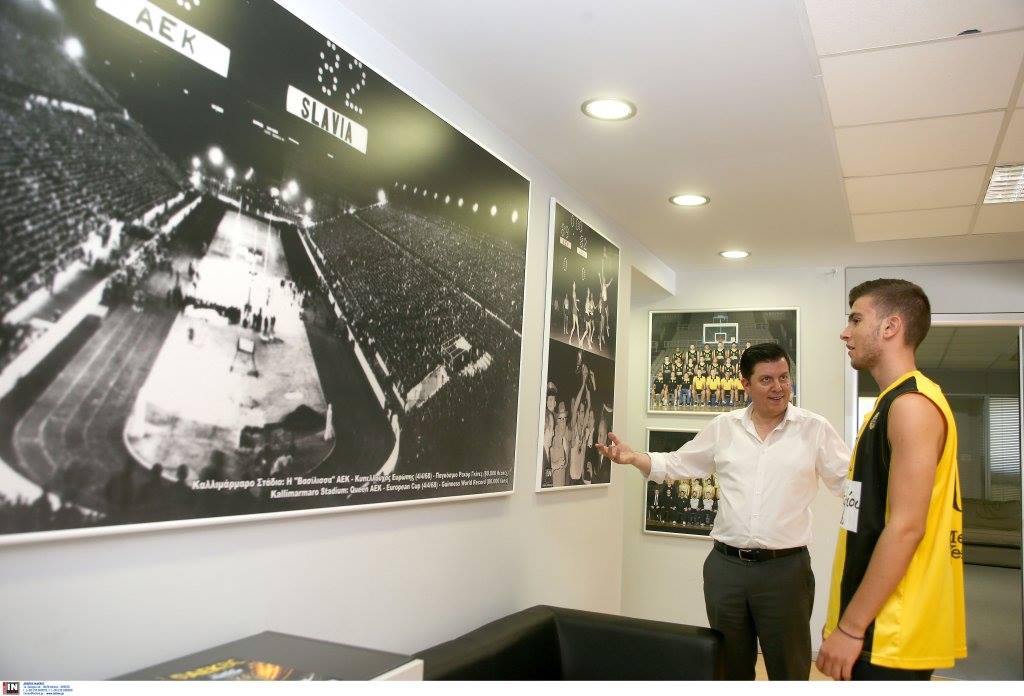 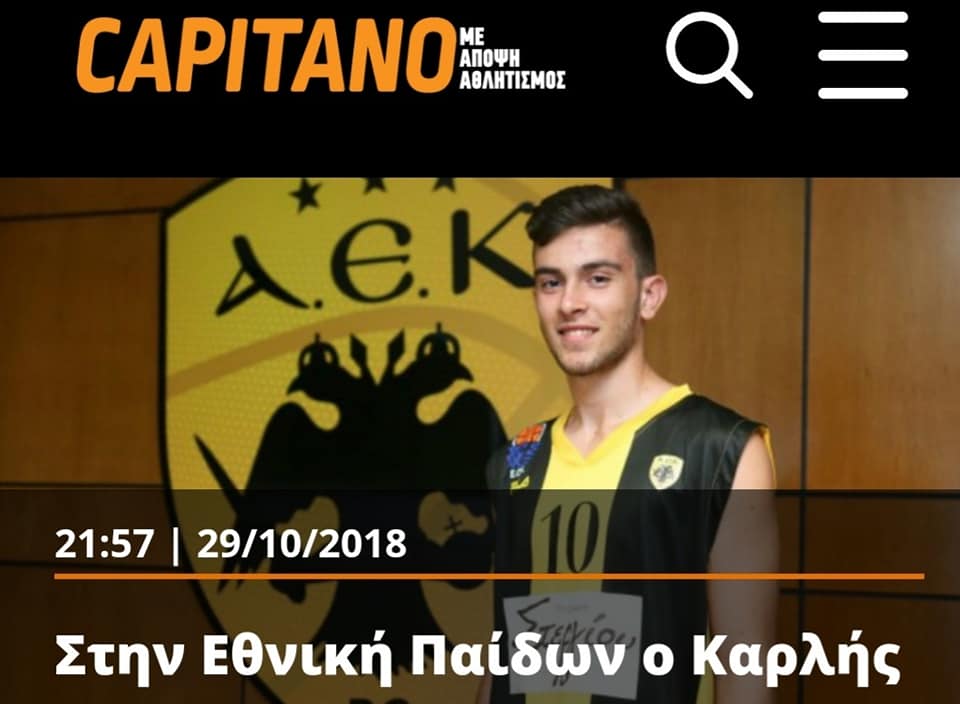