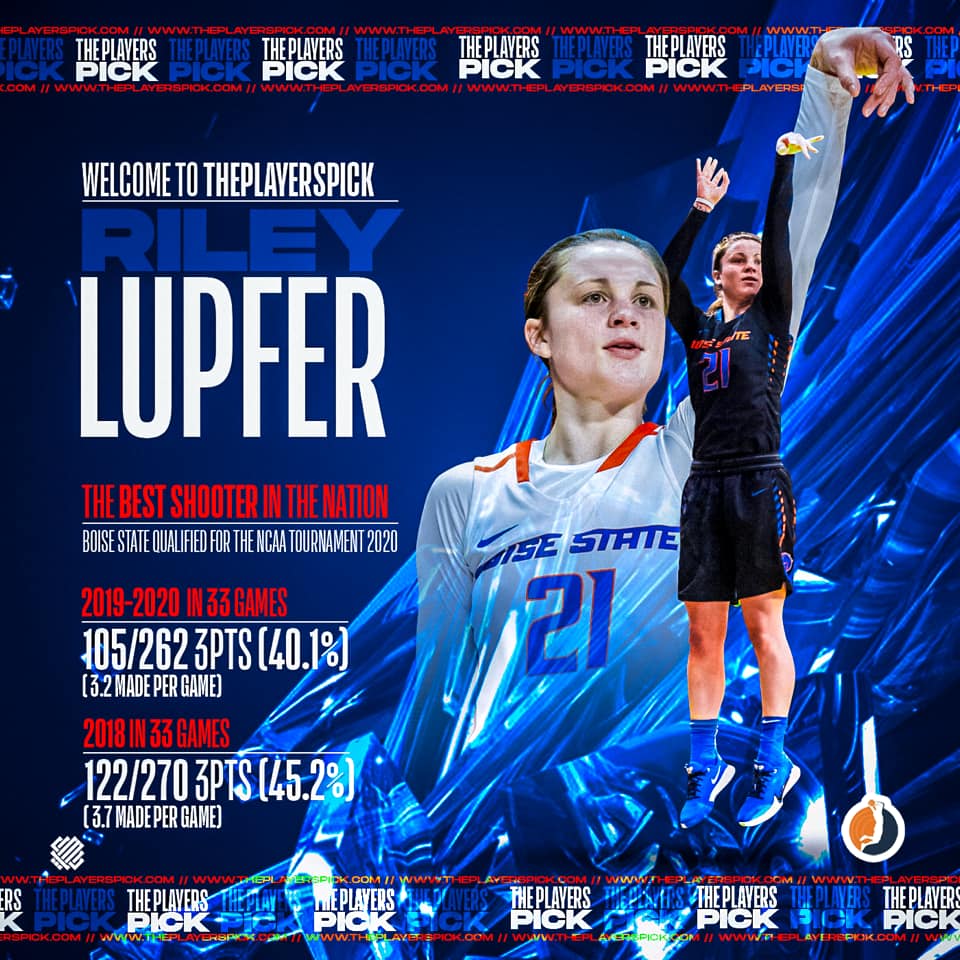 # Qualified for the 2020 NCAA Tournament

16.2 points per game in her most productive season in the NCAA.

Lupfer established herself as the best shooter in the NCAA through her 4 years with Boise State. Her College was ready to compete in the NCAA Tournament where they qualified – before the pandemic breakout-  after winning her Conference for 4th straight season.

There’s no question that Riley was the go-to player for Boise State. Her team realized her importance and looked for her excessively for on-court leadership, and she seems to have no problem stepping up and providing it herself. Besides being the best perimeter shooter in the Nation, Lupfer is simply outstanding at moving off the ball, in full-sprint mode, and finding herself open looks and easy baskets at the rim. . She is also very intelligent in transition, again putting in a great deal of effort to be one of the first players up the court, and being extremely crafty once she gets the ball to put it in the net. Her quick first step is remarkable and also  she is outstanding at unbalancing her defender in the half-court with a series of head and shot-fakes and getting to the basket using either hand(mainly left). She also has an incredible knack for getting to the free throw line, either by getting her defender to bite on her pump-fake and then creating contact when she is on the way down.

Very smart player who has a solid grasp on the fundamentals of the game. Owns a quick first step that enables her to easily gain an advantage over all defenders. Offensively she is capable of shooting consistently from the perimeter. Highly effective running off screens for the 3-point shot. Does a good job of shooting the pull-up jumper off the dribble. Due to her quickness she is a solid finisher in fast break situations. Lupfer is an excellent ball handler who can play point guard in short stretches of time. Explosive as a scorer due to her ability to unload points in a hurry. Has great leadership skills and enjoys having the ball in her hands during crucial moments in the game.

Very competitive player who pushes herself to a higher level to win the game whether it’s hustling or taking the charge on defense. 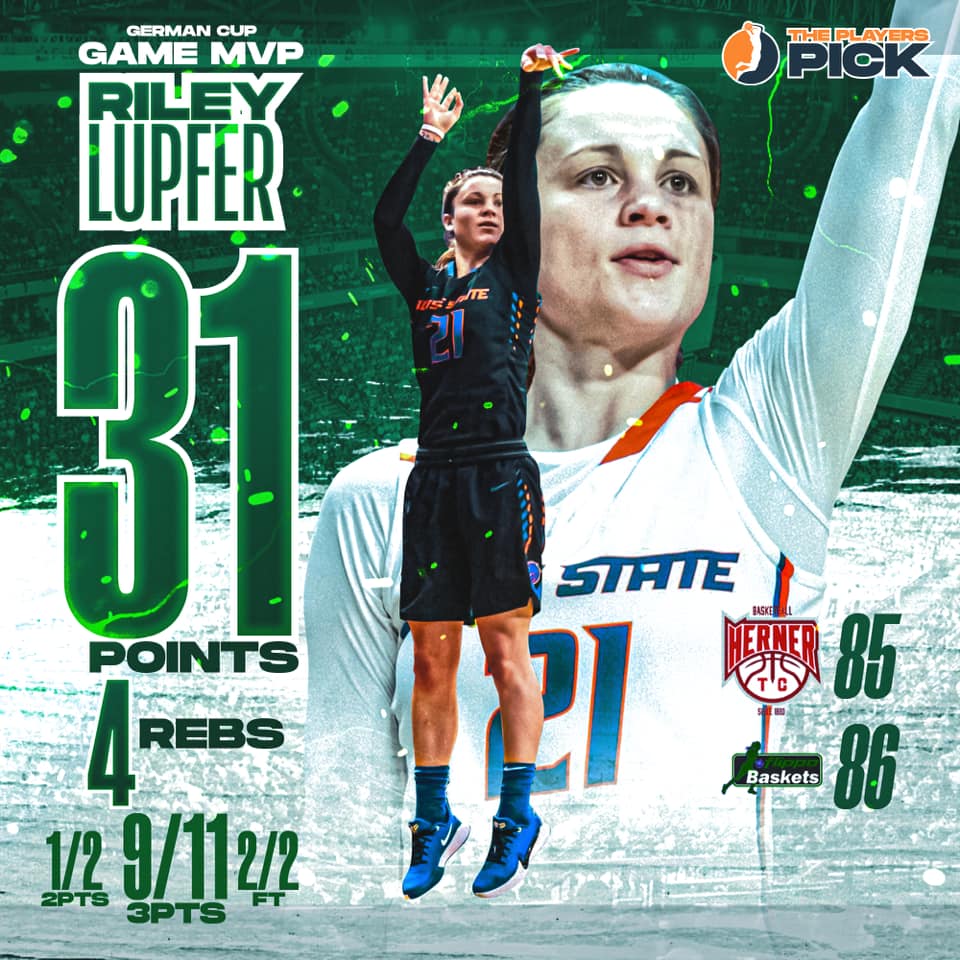 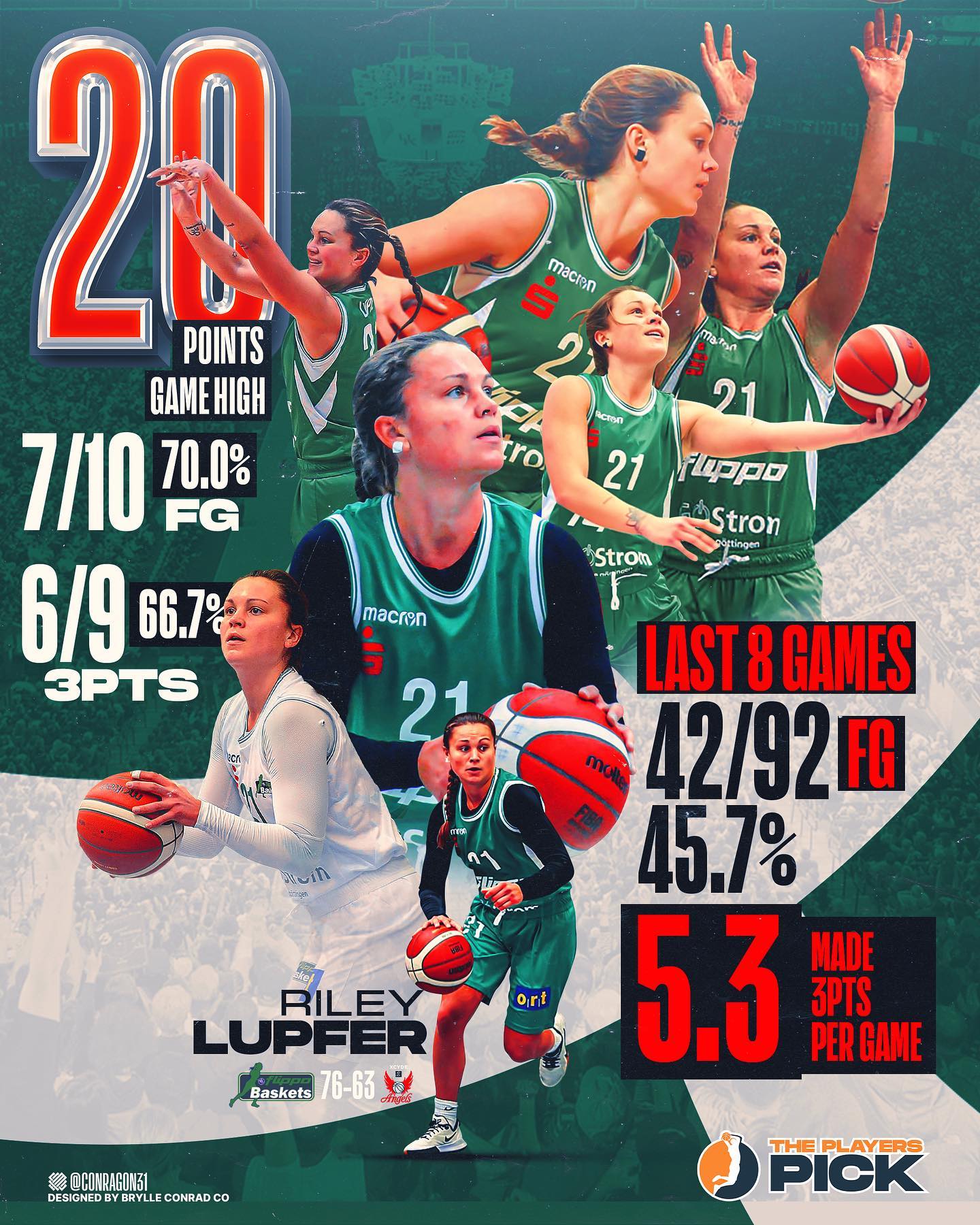 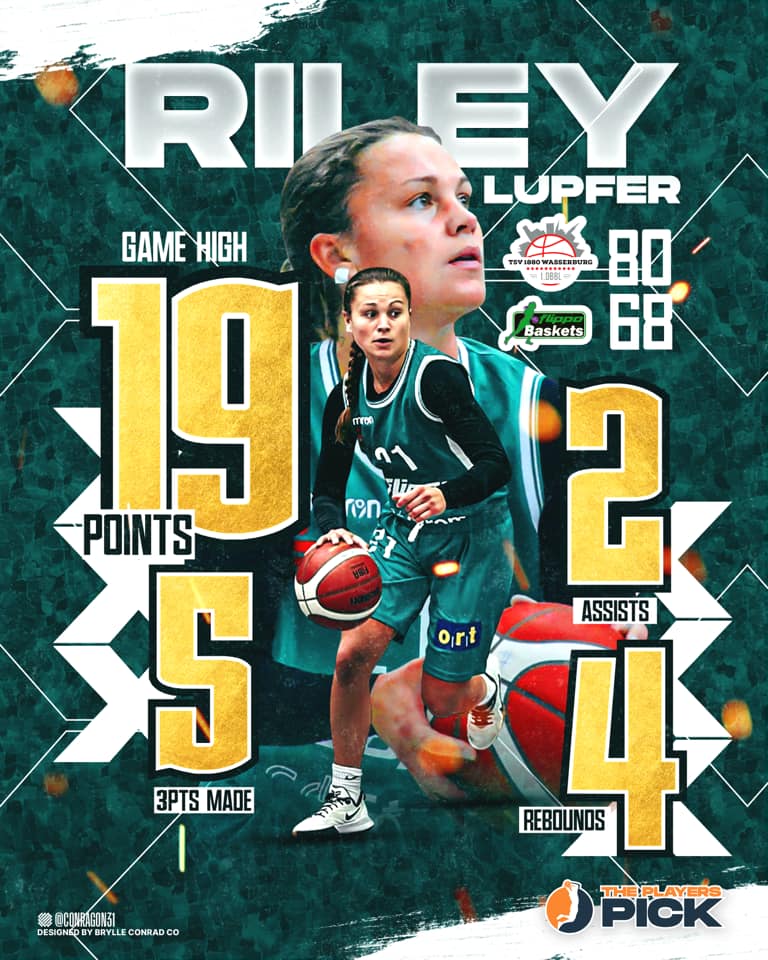 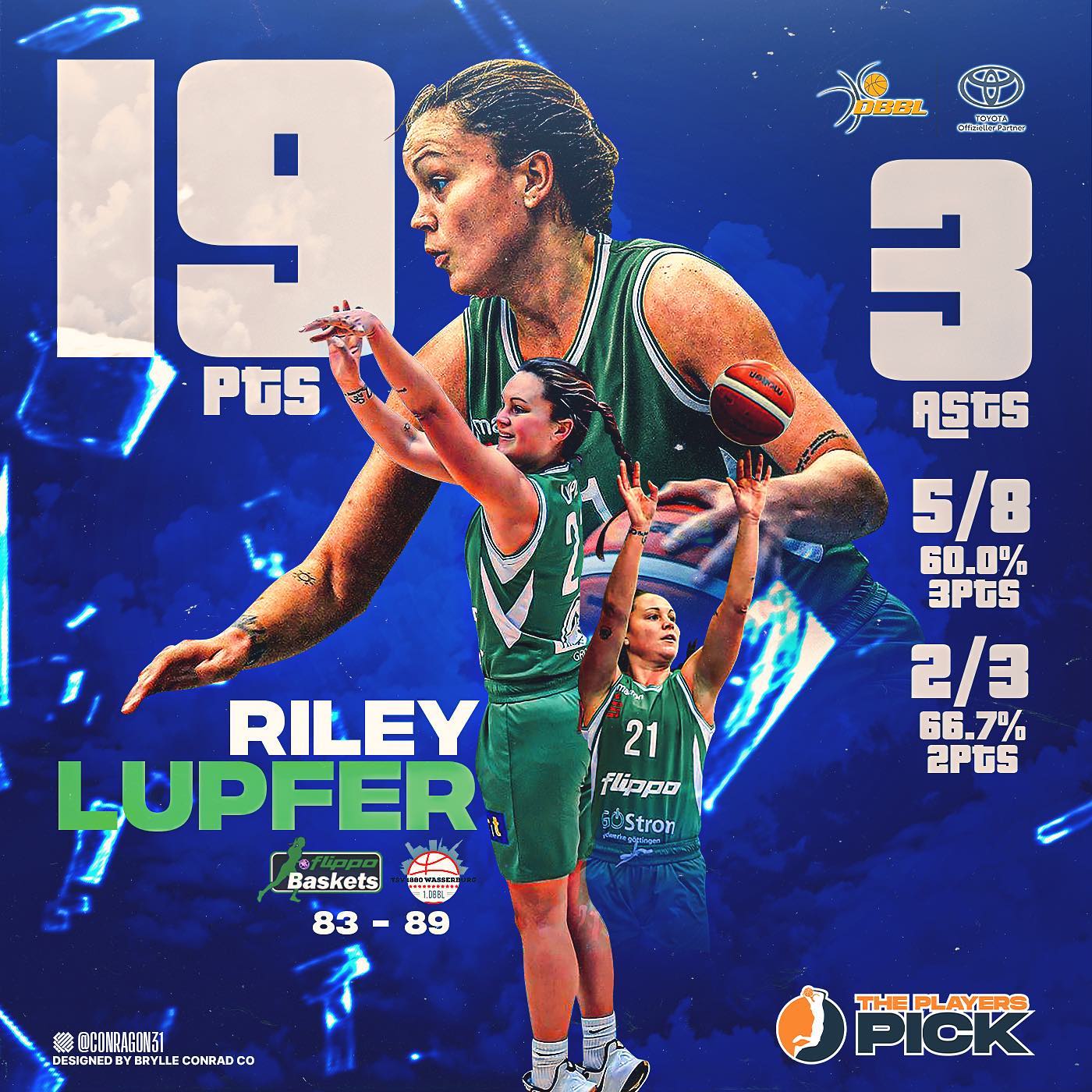 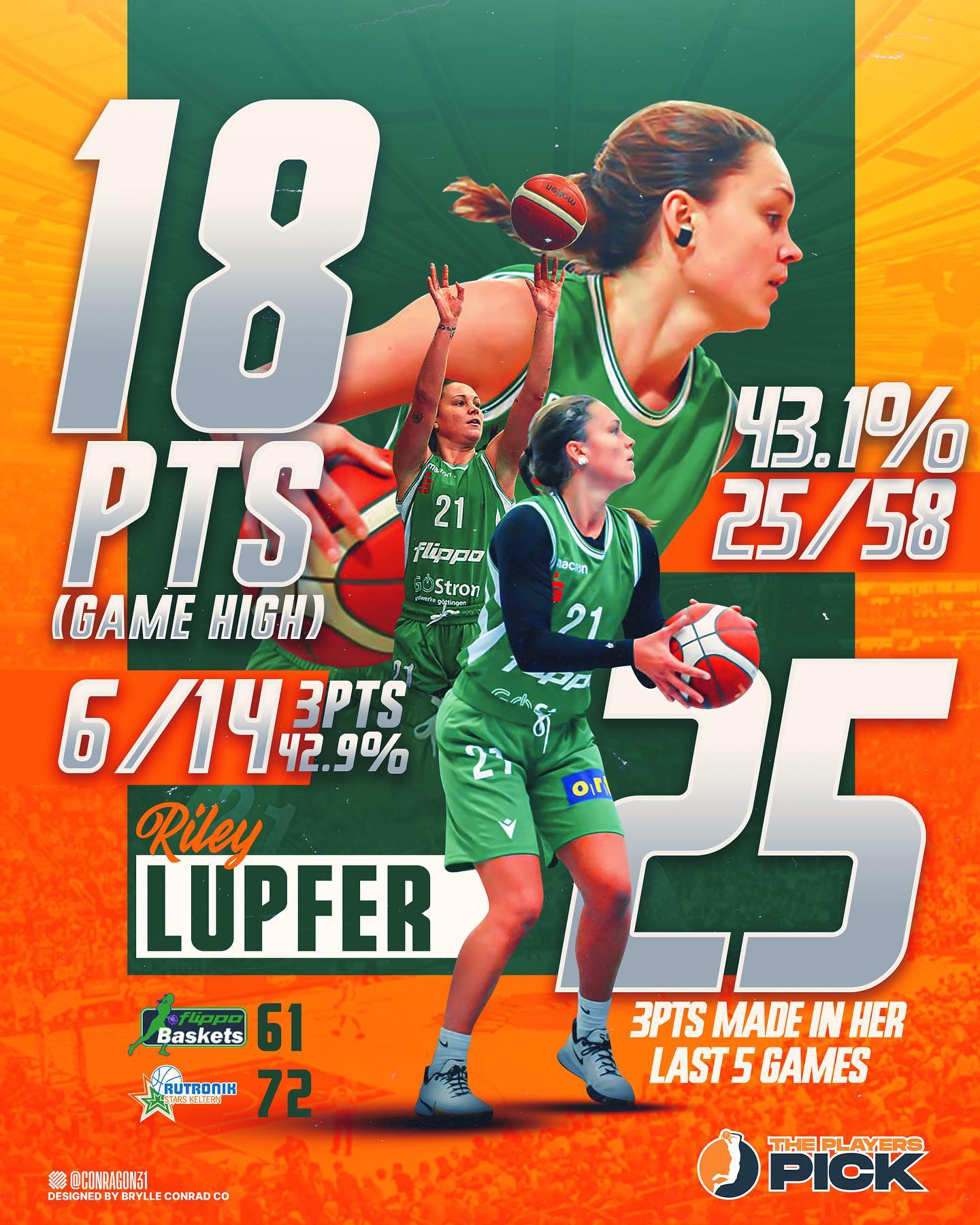 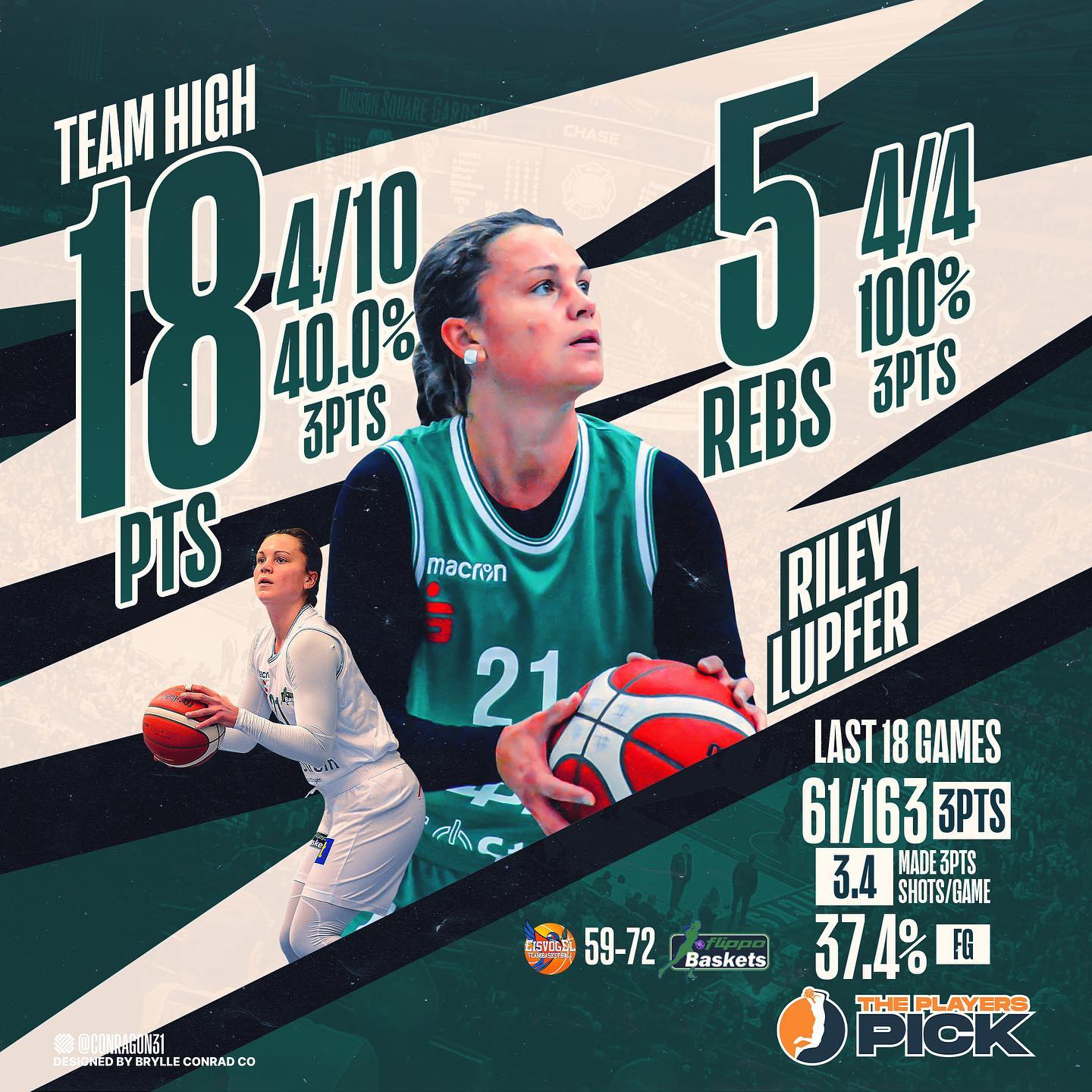 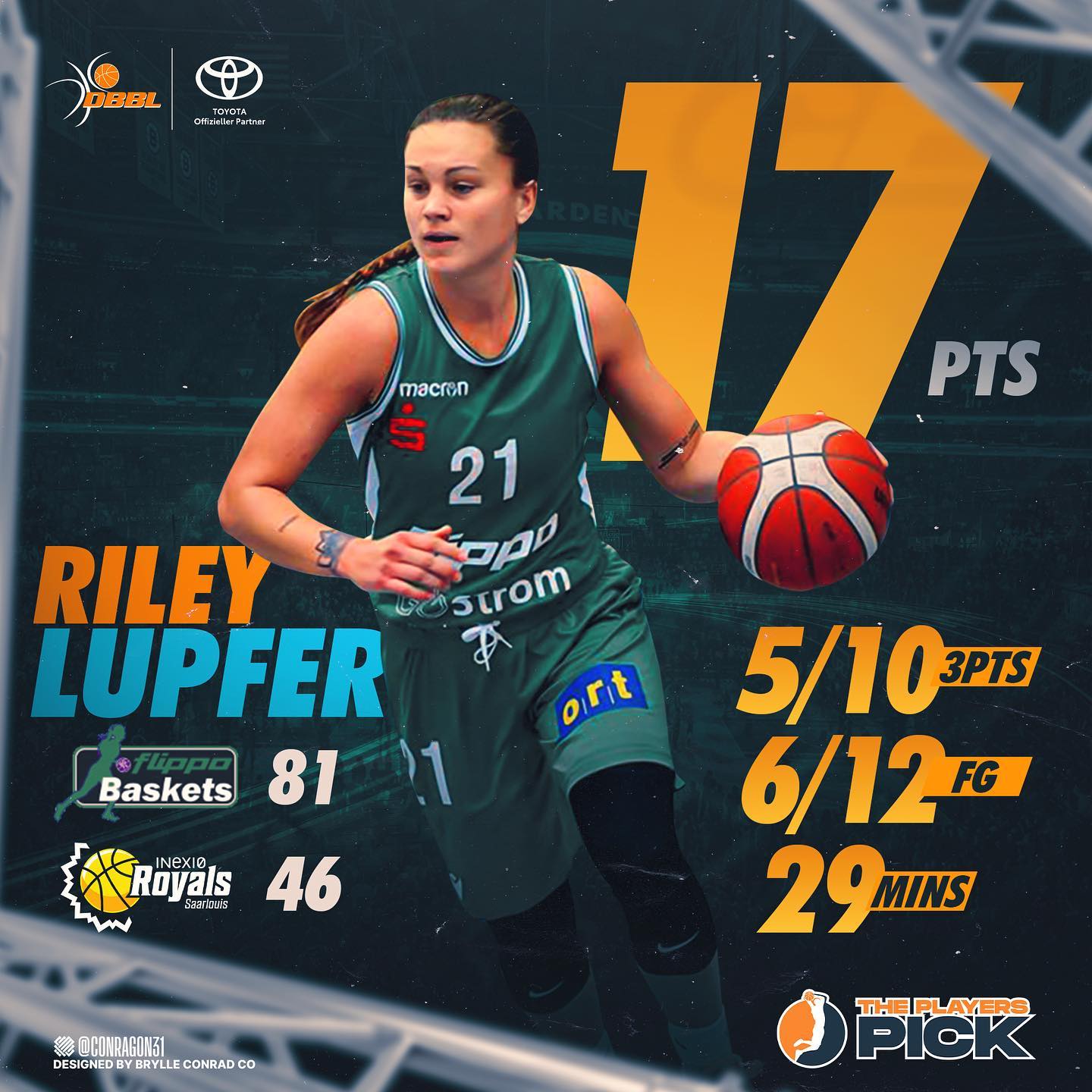 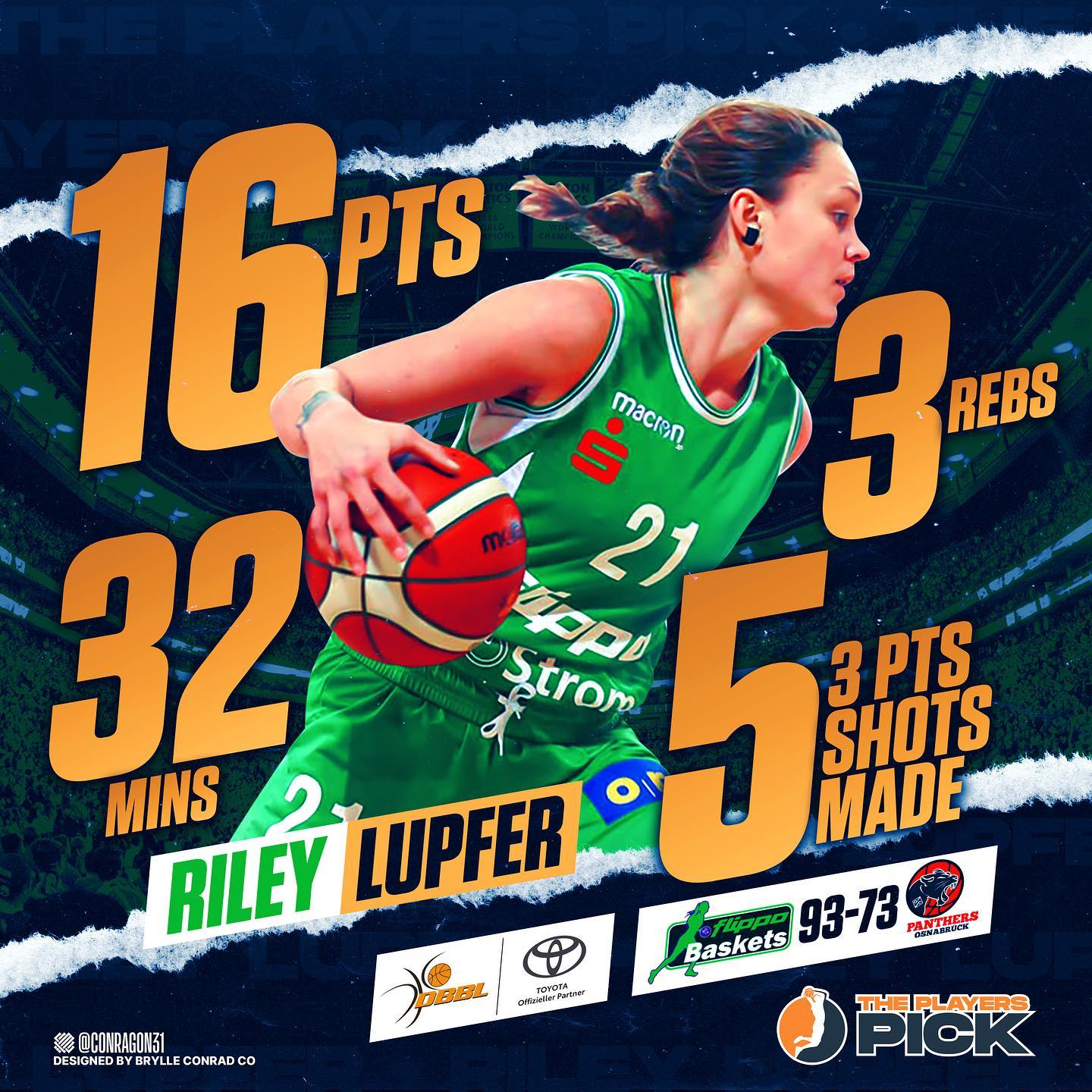 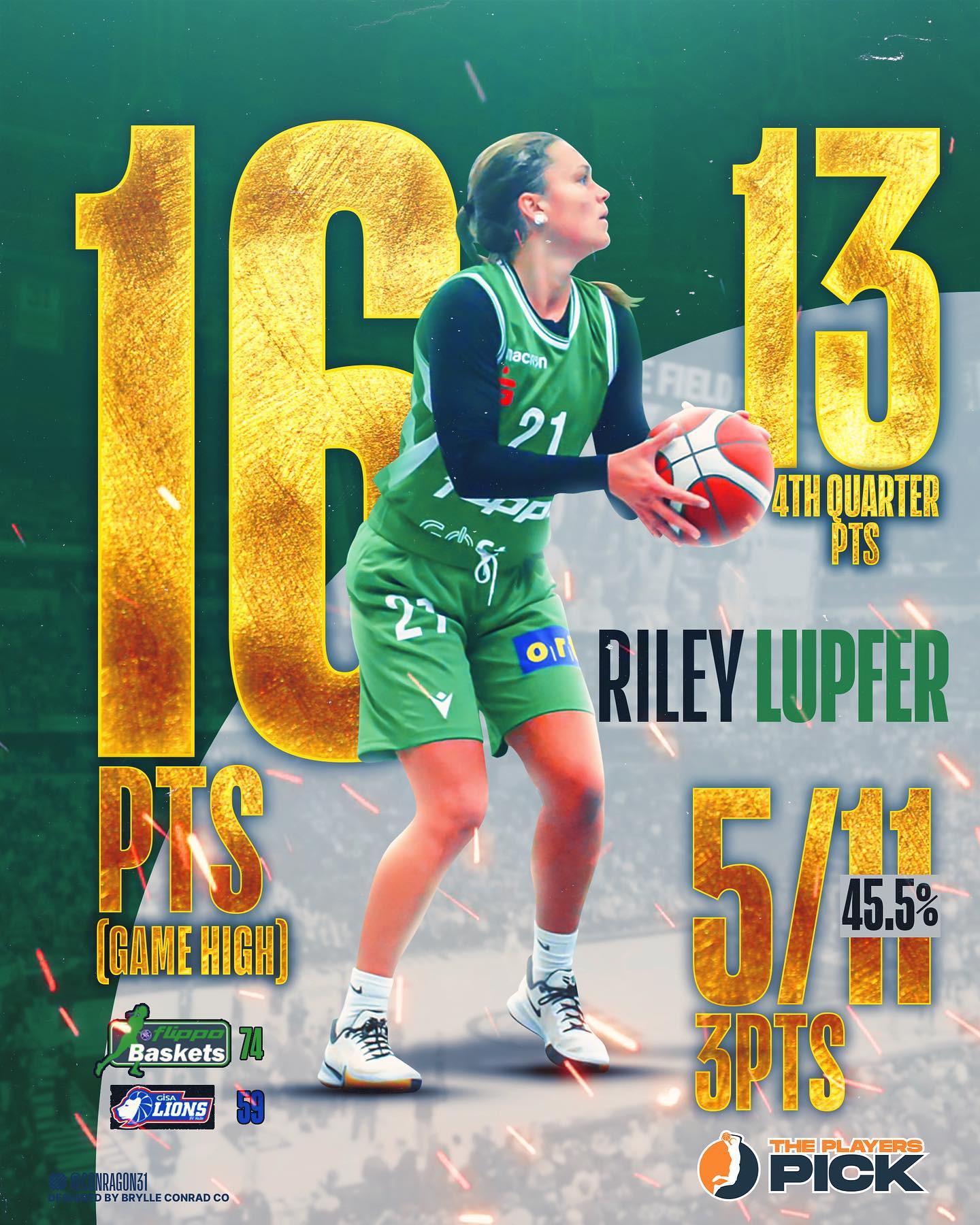 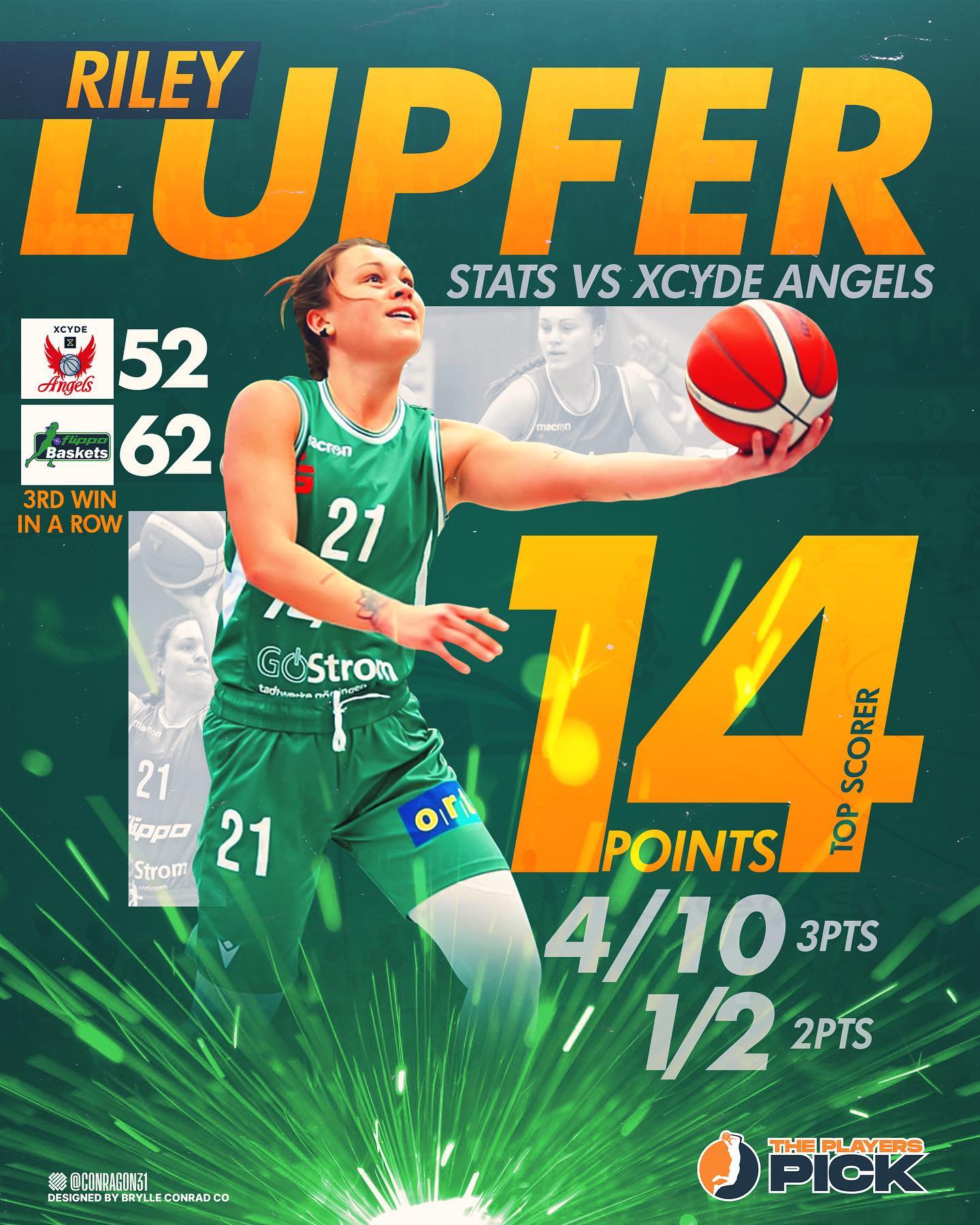