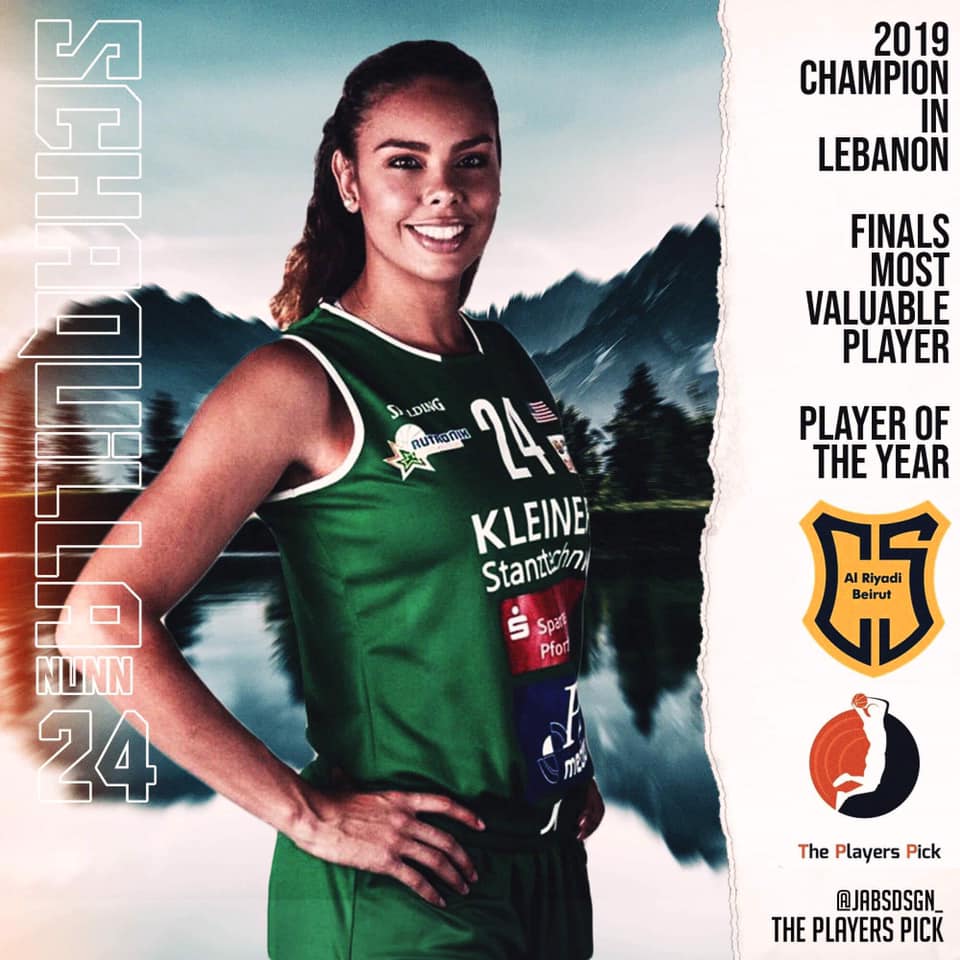 Outlook: Fluid athleticism, incredible length and guard agility in a 6’3” package . Nunn is a game wrecking defensive presence and disruptor unlike any  draft pick in quite some time (3.4 BPG in NCAA) .She combines the physical shot blocking package of a  huge wingspan and quick leaping ability with a relentless motor and high-level defensive intelligence . In addition to her length, the speed at which she chews up ground allows her to affect shots all over the court . She has phenomenal recovery speed and can cover up the defensive blemishes of teammates . Single-handedly suffocates opponents physically and mentally, as they know all attempts within her vicinity will be heavily contested at minimum . Looks like a natural guarding on the perimeter, with quick feet and exceptional hands for a woman of her size- averaged almost 1  steal per game in Germany. Rarely gets into foul difficulty despite her aggressive, attack every shot nature . Nunn uses her freakish gifts on the boards as well, snatching 17 rebounds per game in 2-Bundesliga and 7 rebounds per game in Bundesliga. Not afraid to mix it up on the interior despite her frail build .Highly efficient offensive weapon . Predominantly an off-the ball target. Few passes are out of reach, seemingly able to elevate as high as required. RUNS the court .While not necessarily a power finisher, her explosiveness of the deck is effortless . Capable of mid-air body adjustments on errant passes . Displays the body control to hang and alter release to finish through a bump . Her jump shot form is aesthetically pleasing , and its effectiveness certainly can be cultivated with work and experience . Shows glimpses of pick and pop aptitude . Bullet outlet passes are a major strength . Can handle the ball in space with occasional facilitation of the offense, and does not appear limited to straight line drives . Dynamic versatility at both ends of the floor makes for boundless potential  .

-All Big South Conference Defensive Player of the Year – 2015

-All Big South Conference Freshman of the Year – 2013 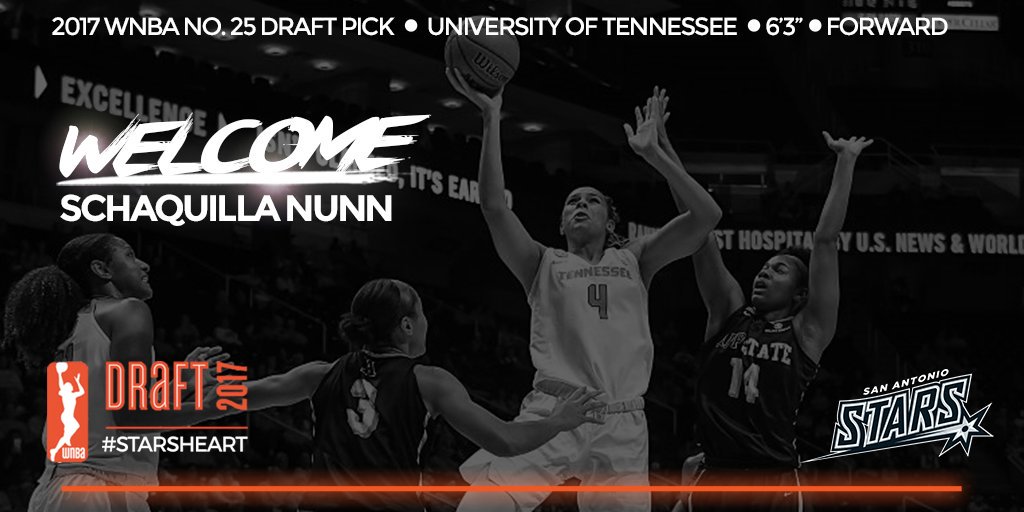 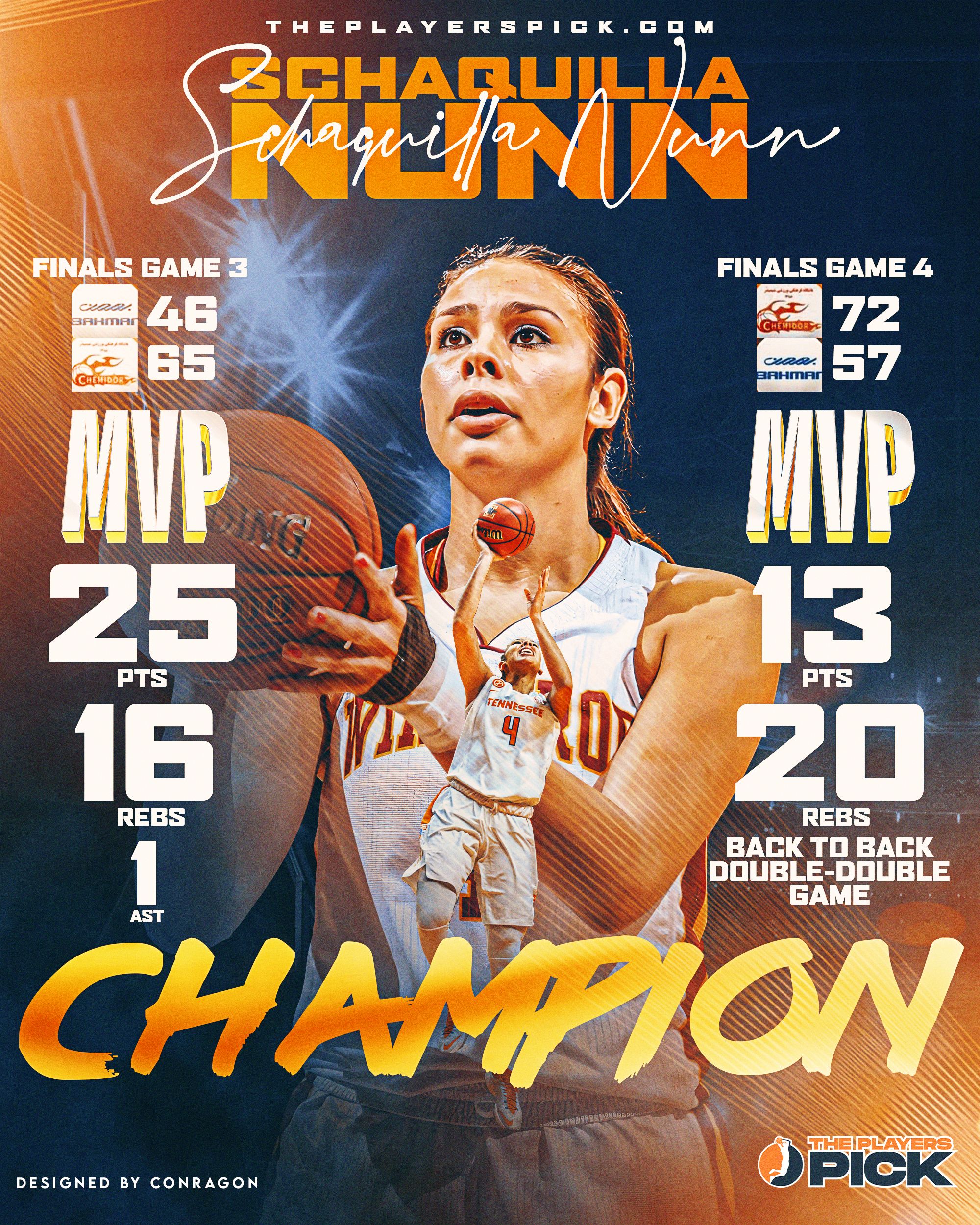 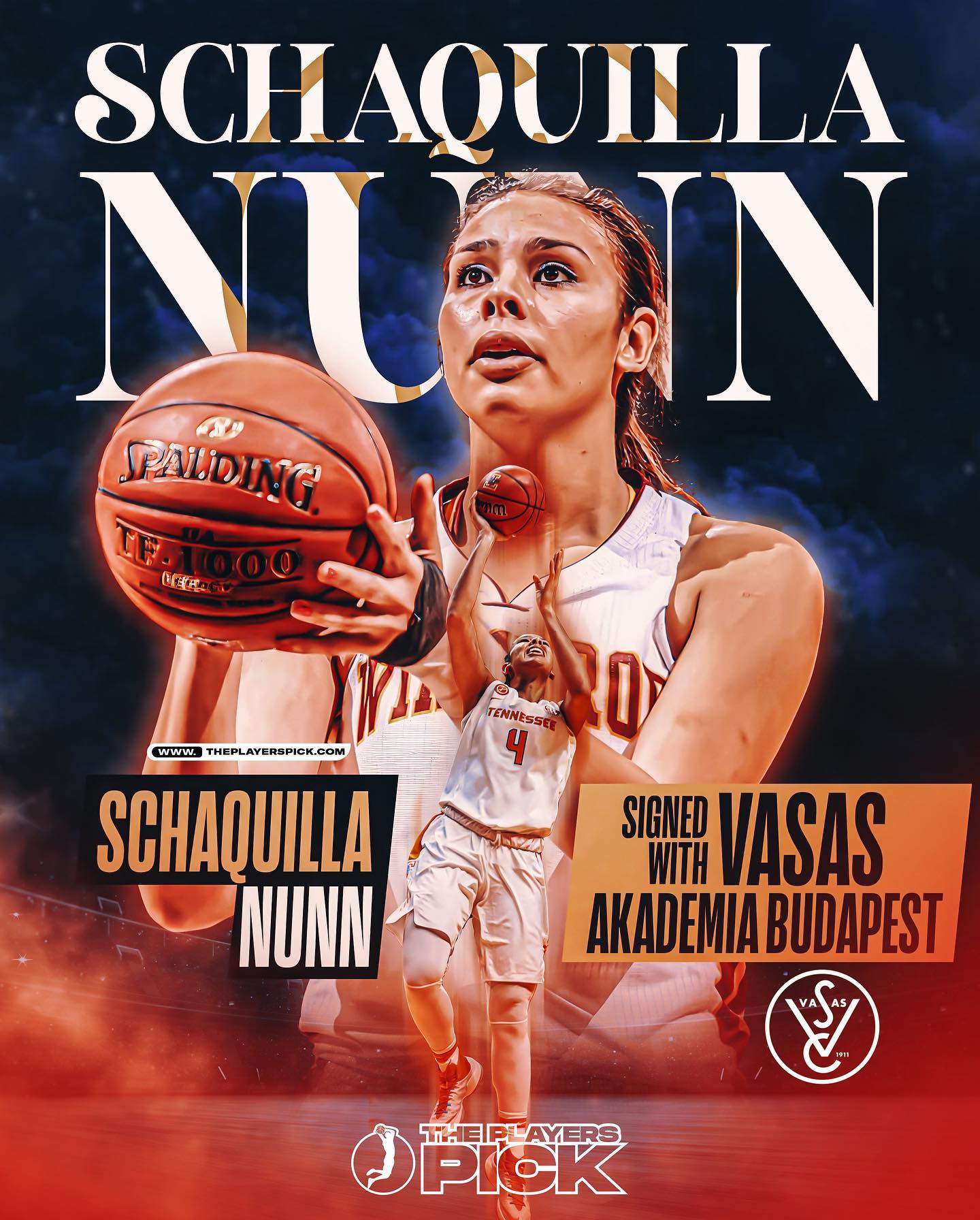 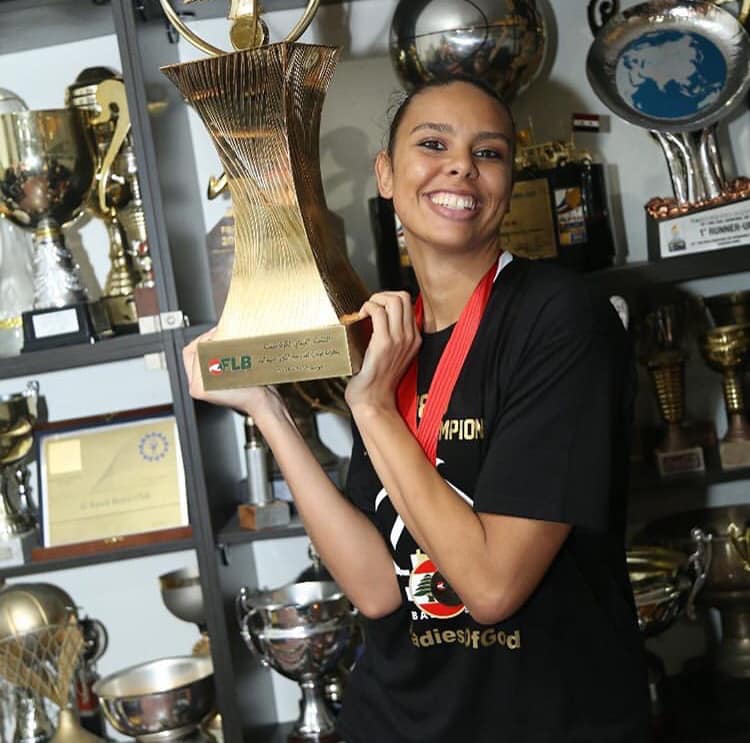 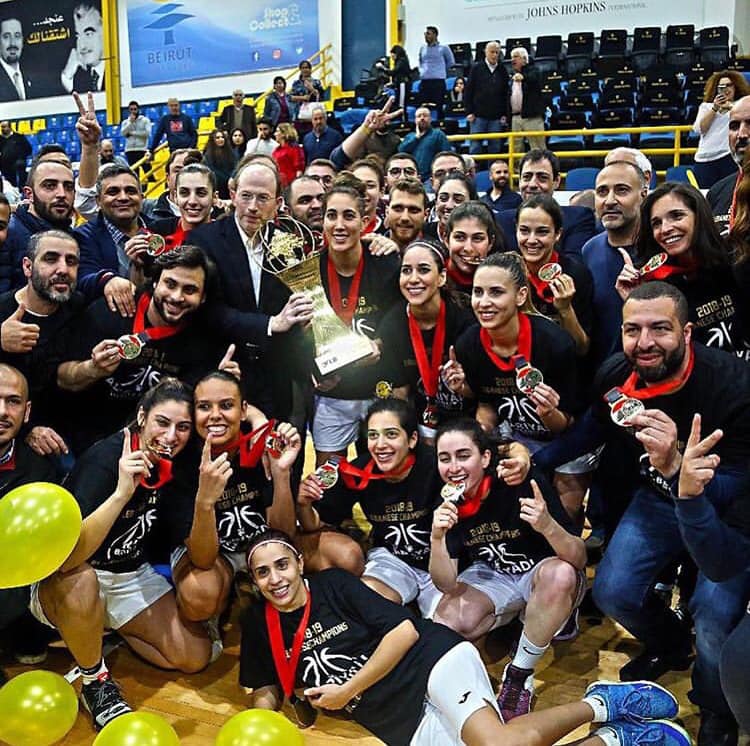 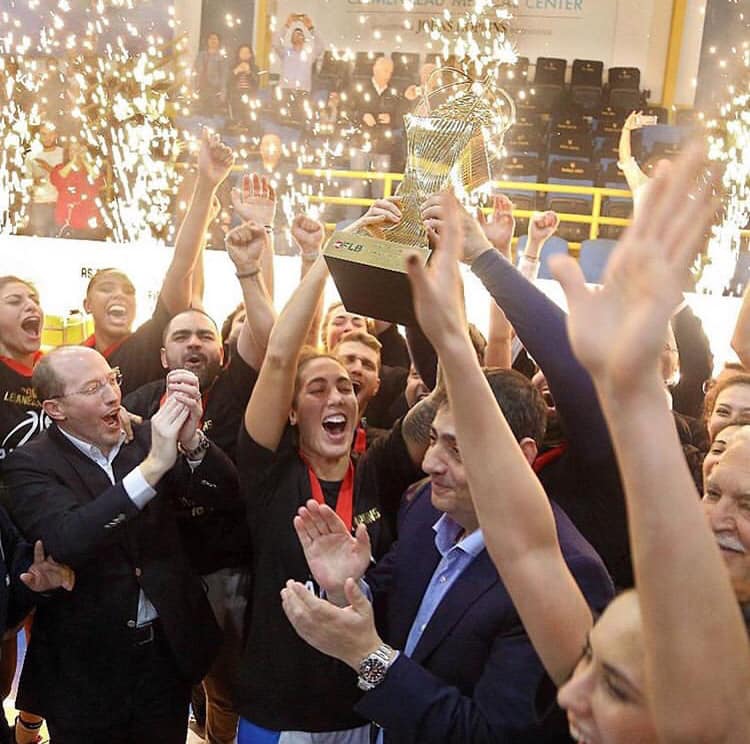 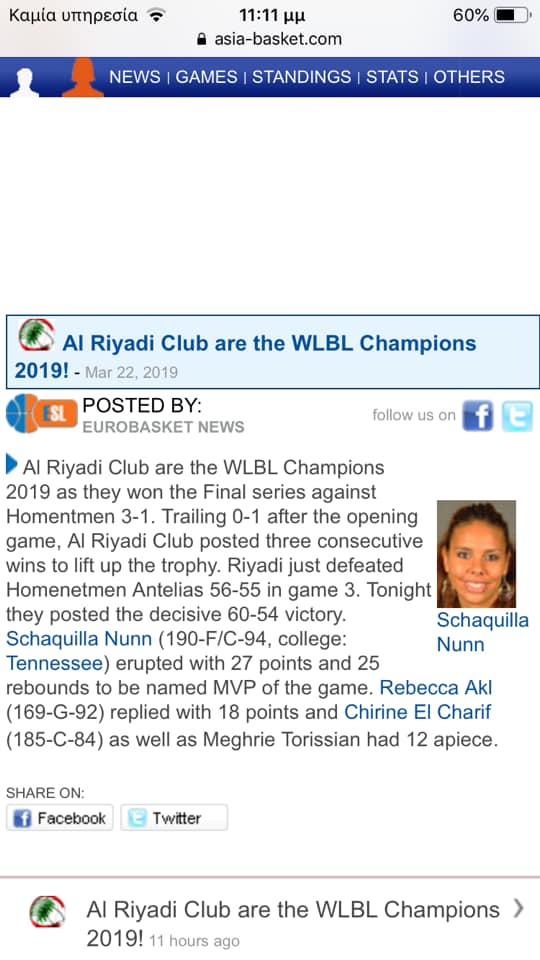 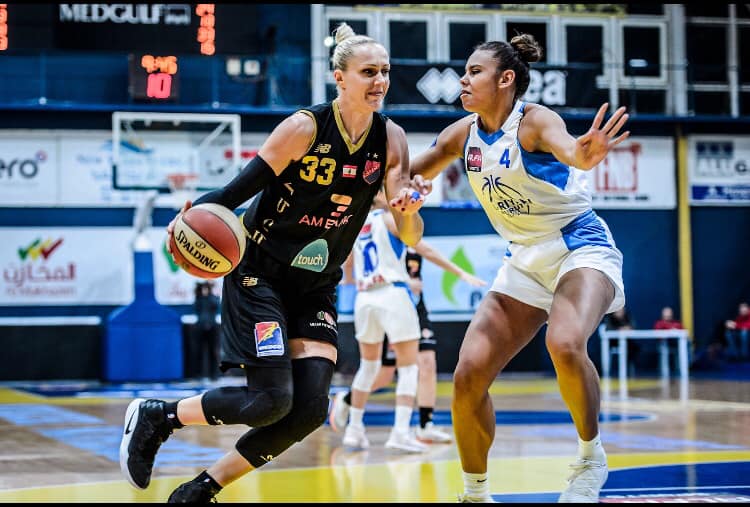 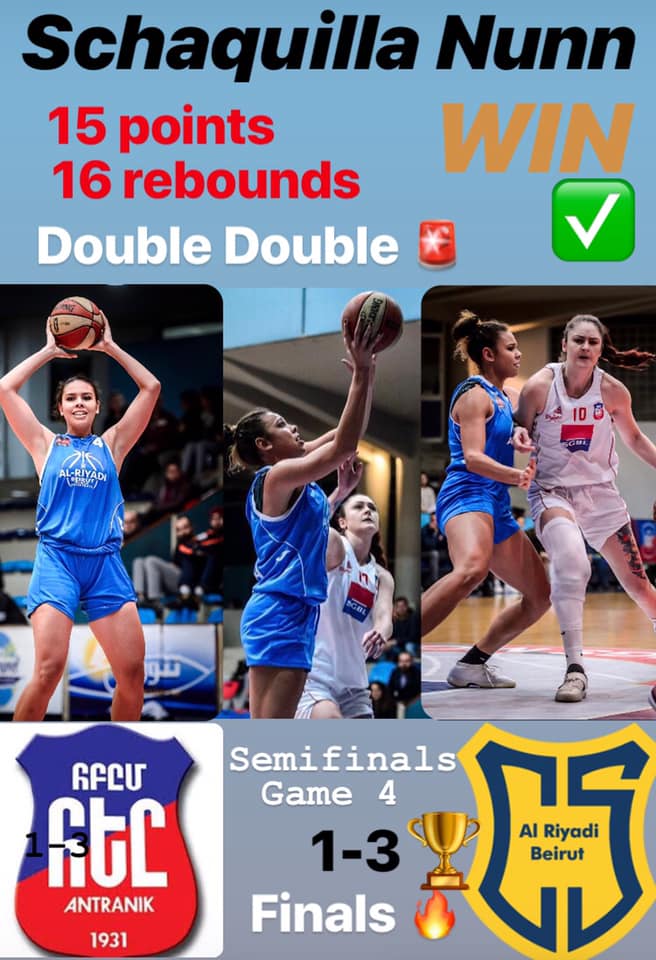 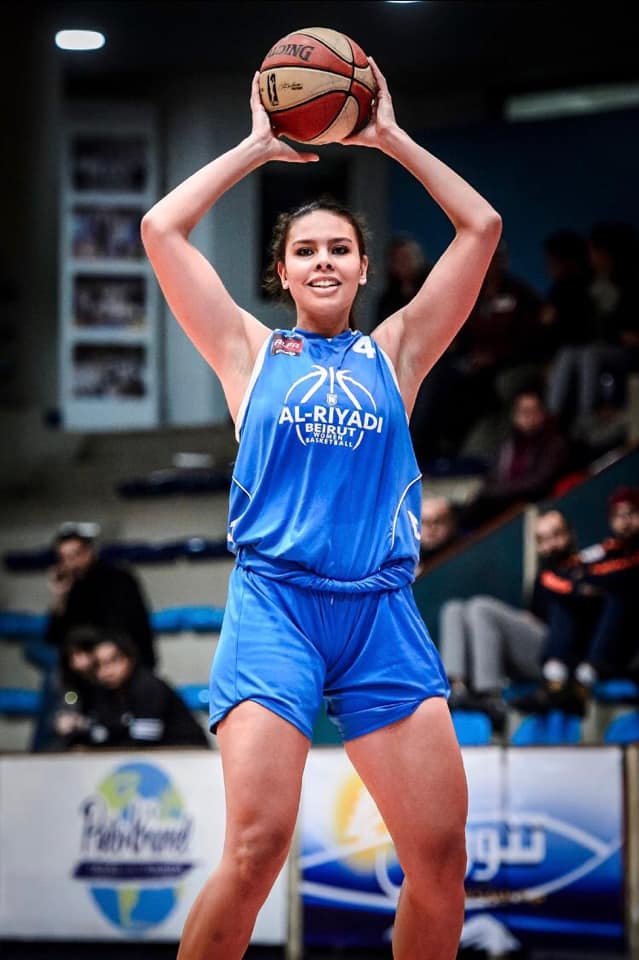 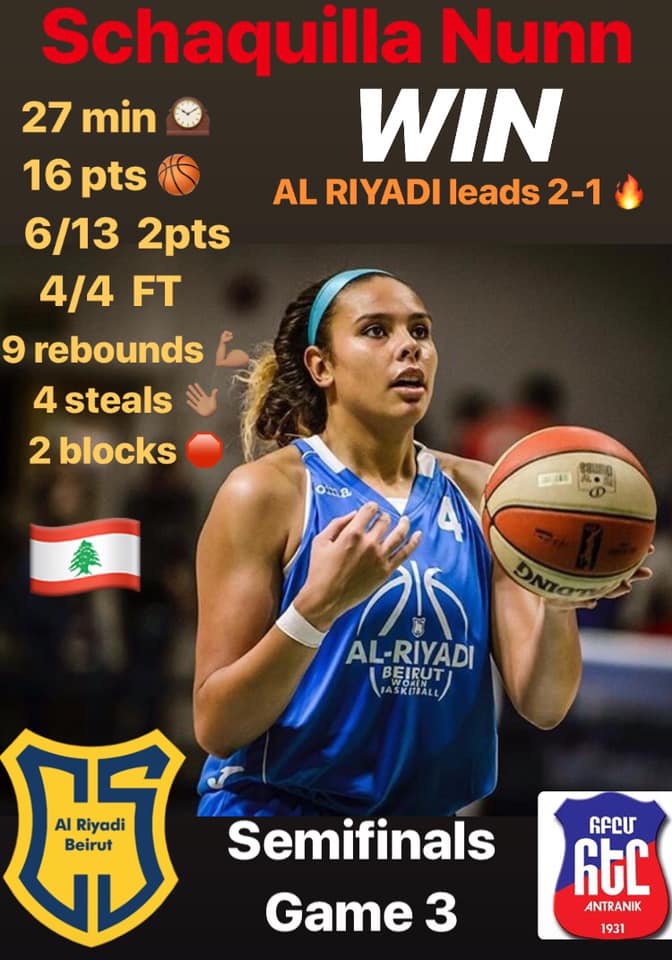 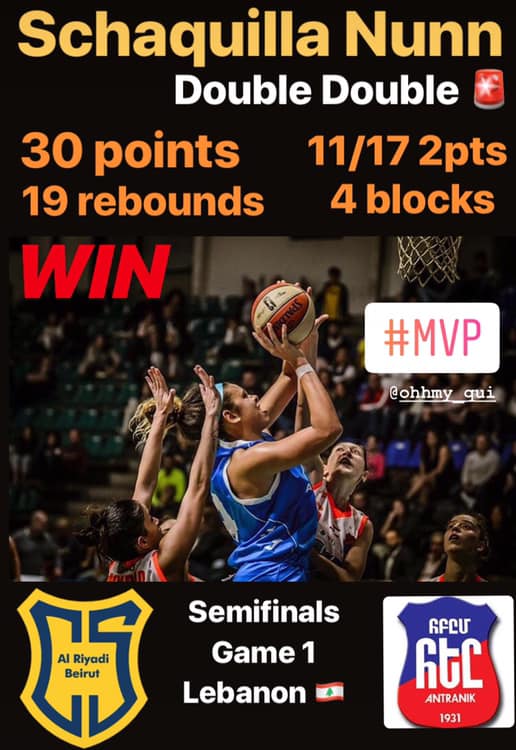 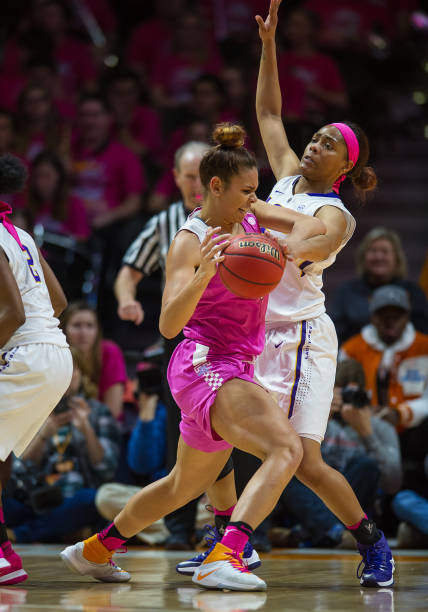 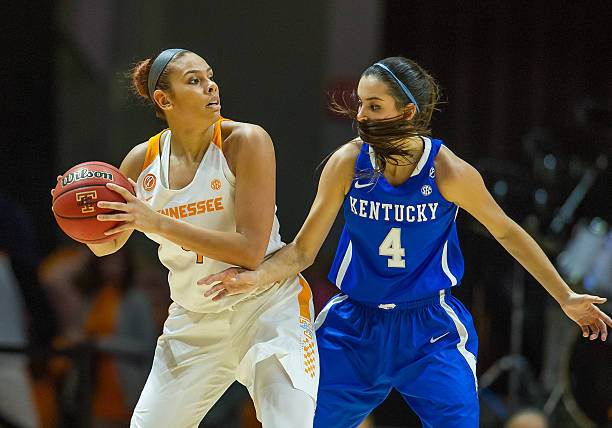 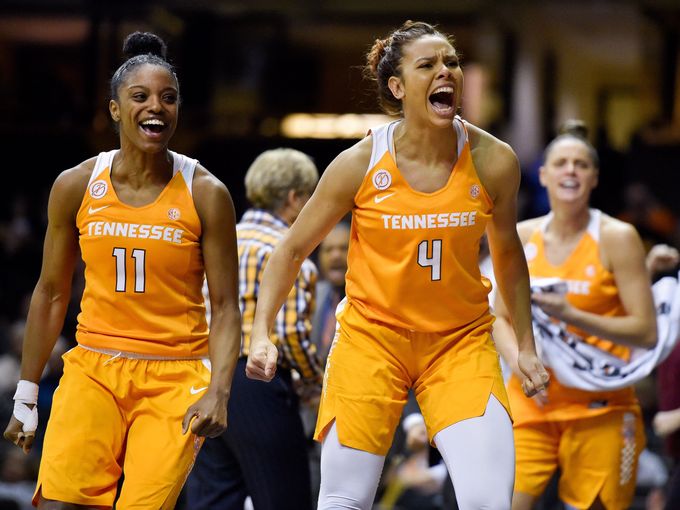 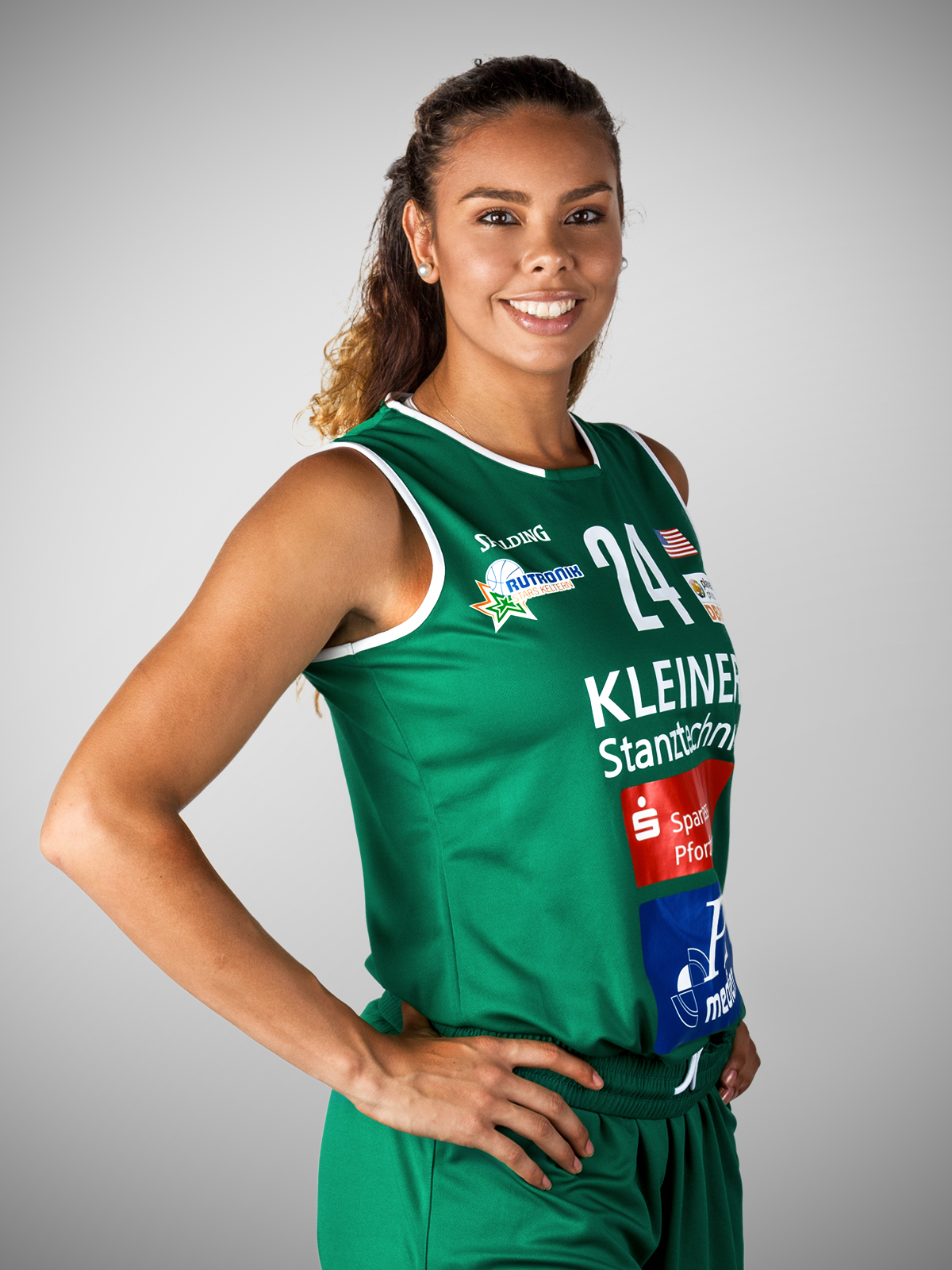 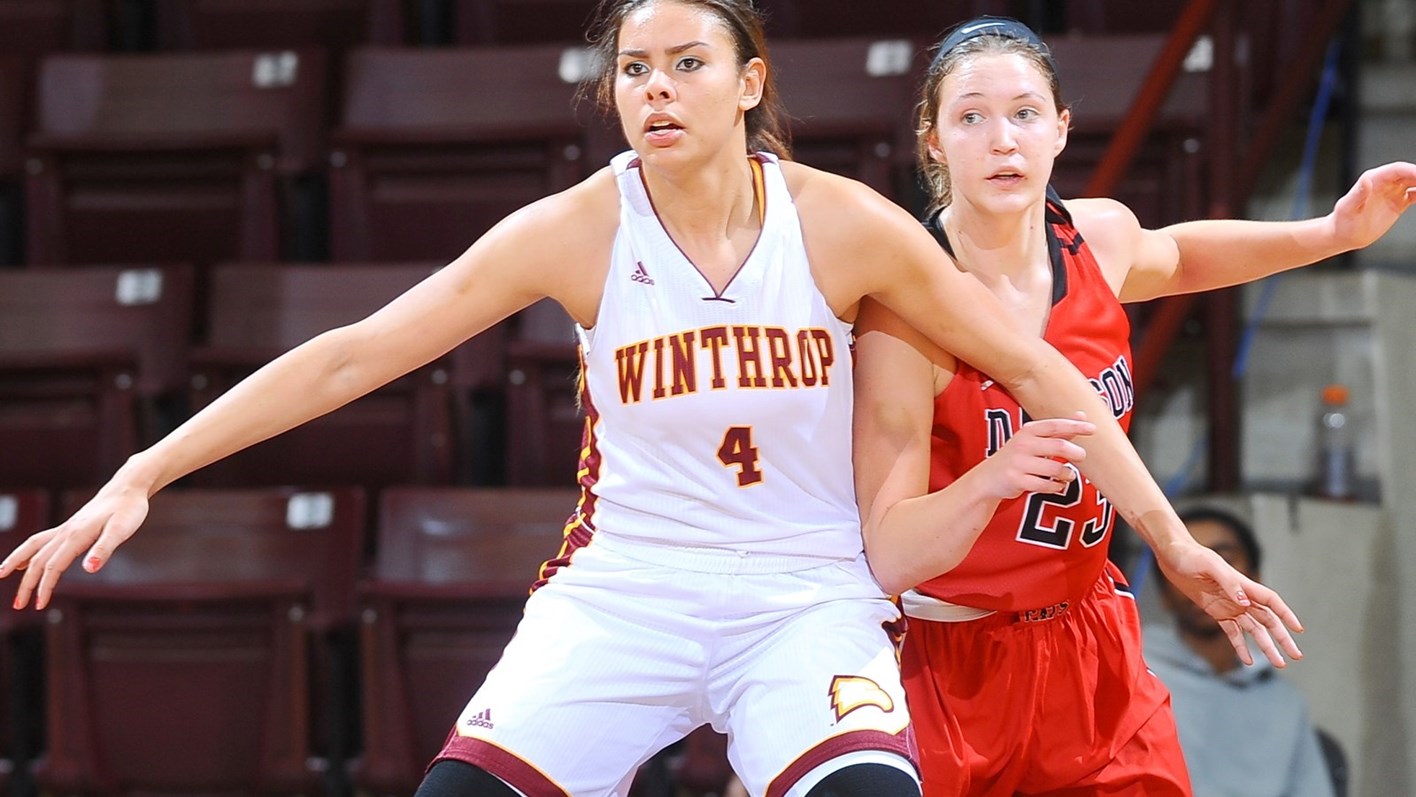 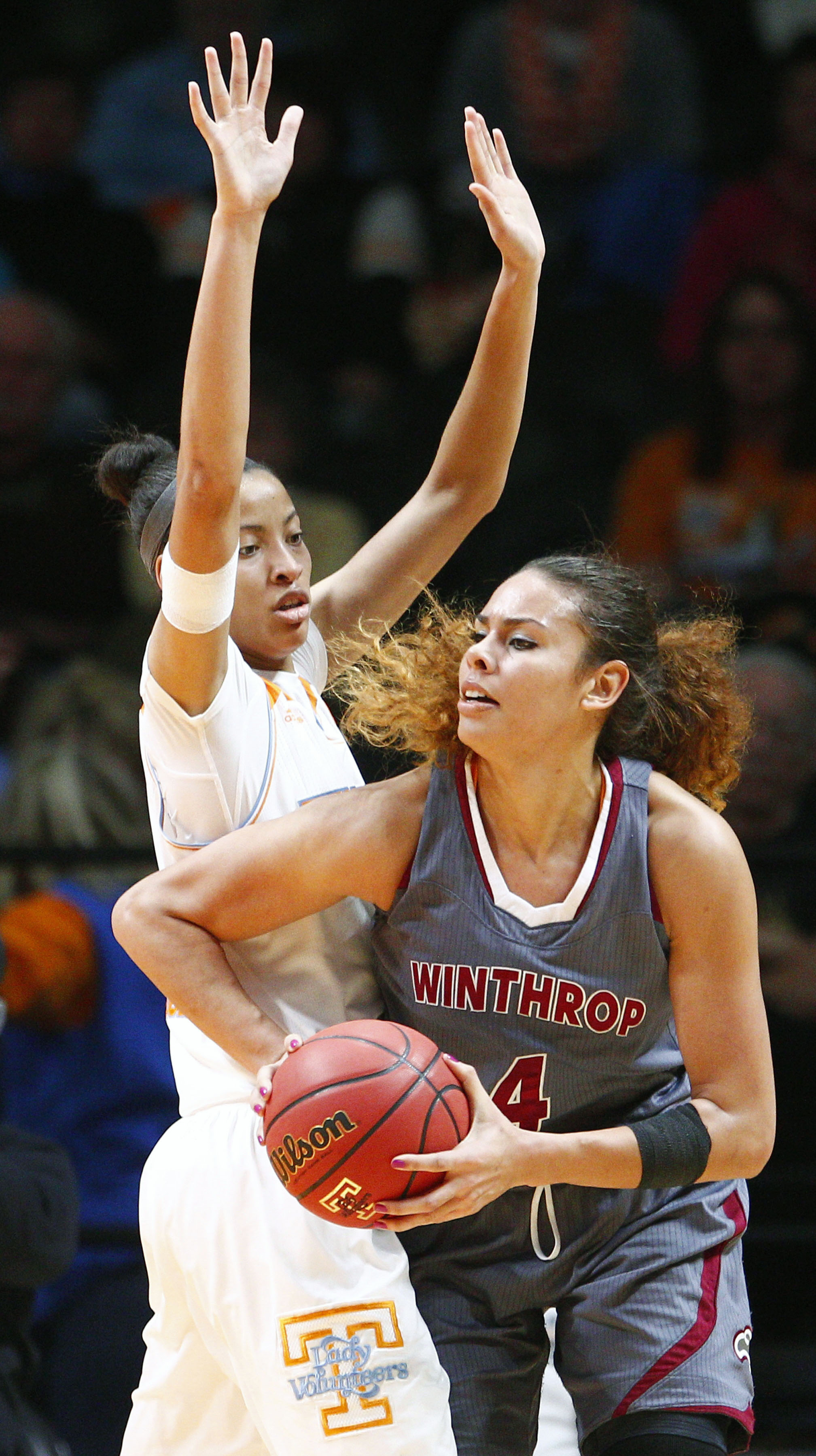 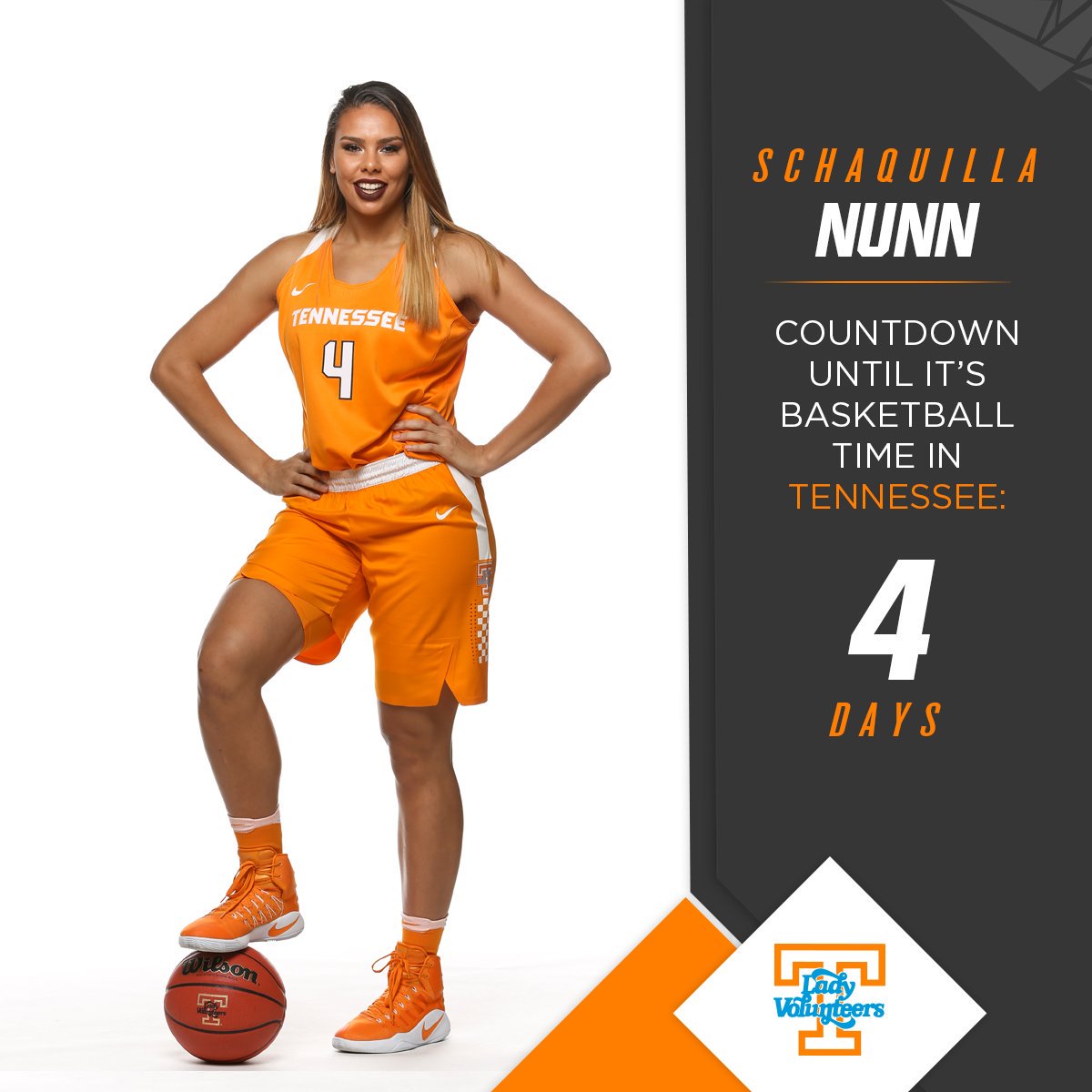