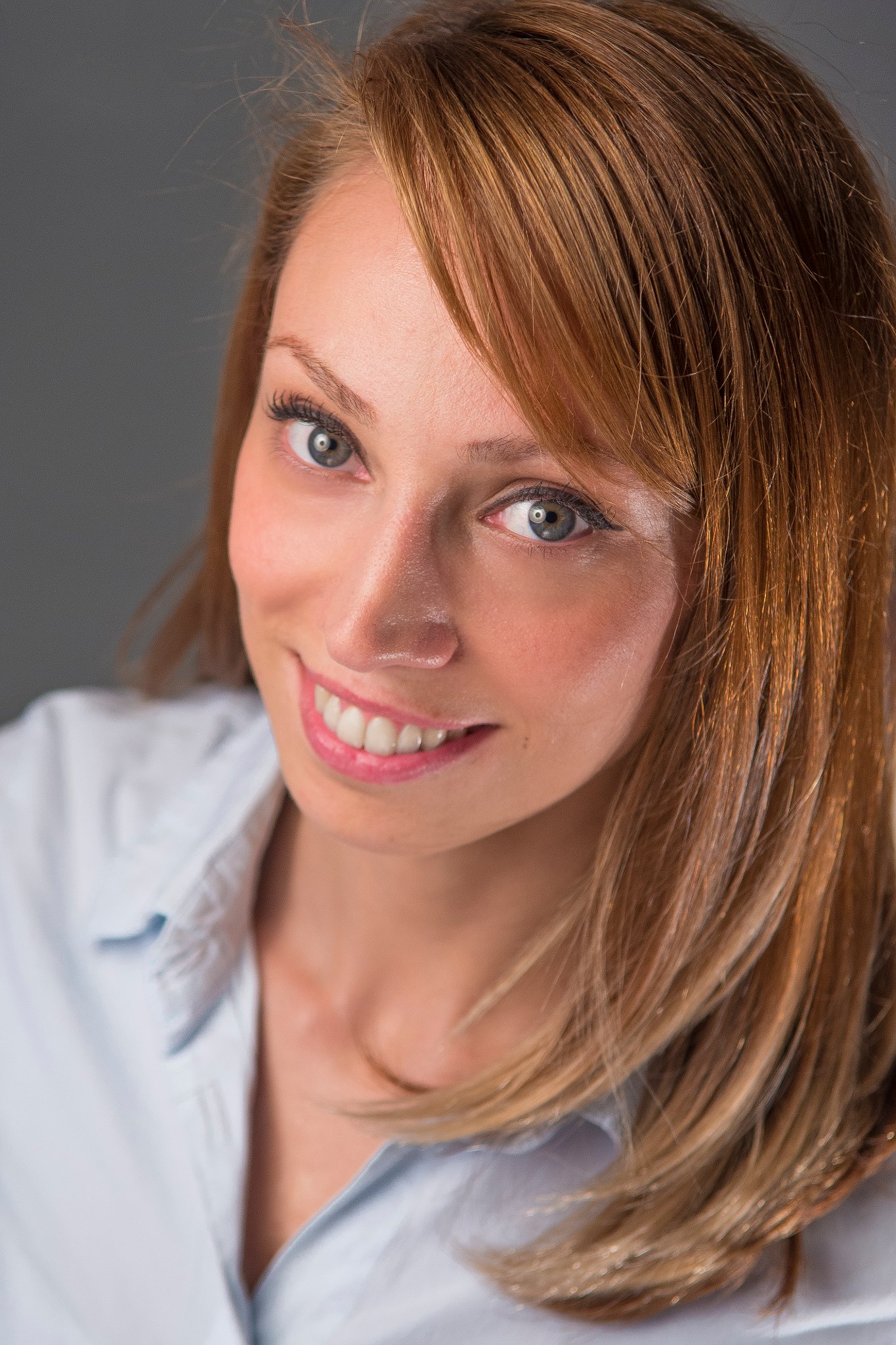 The services I will offer as an Athletic Conditioning Coach / Pilates Specialist to the Men’s basketball team of Fenerbahce will be customized after discussion with the head coach, gymnast, physiotherapist and Orthopedic specialist for each athlete in order to maximise their efficiency and output.

There will be 4 different approaches according to the season and subject. Specifically:

• During the competitive season

• In Rehabilitation of Injured Athletes

Strengthening the athletes, with intense exercise, in addition to fitness training programs, to create a workout balance in all muscle groups. My goal is to identify and address issues of balance, rigidity and co-ordination per male athlete.

Prevention of minor injuries (e.g. cramps) as well as more serious ones (e.g. muscle fatigue) during intense physical exercise after the holiday season.

3 times per week, 45-60 minutes sessions according to the purpose of each session in a group of 7 people.

During the Competitive Season:

Maintaining the athlete’s fitness by focusing on stretching – myofascial release exercises. The conditioning objectives can be adapted or changed according to the training team’s requirements and the specificities of the fitness of the athletes.

2 times per week, mainly mid-week, after weights – before practice in collaboration with the fitness program, 45-60 minutes sessions in a group of 7 people.

Recovery after an intense game or vigorous practice

“Smoothing” of the athletes and avoiding muscular fatigue

2 times per week after training or game, 45-60 minutes session in a group of 7

Upon the head coach’s request, I will follow and train the team in home and away games by taking the formulas of the athletes, after the last practice before the game and at the hotel after away games, with myofascial release or stretching.

Once a week, in the evening after the end of the last practice before the game and before the massage of the athletes in co-operation with the team’s physiotherapist, 45-60 minutes sessions according to the purpose of each session, with the entire team

Rehabilitation and recovery of minor injuries and facilitating with the elimination of muscle or musculoskeletal pain during the period of progressive reduction of athletic activity by using stretching and symmetry exercises for the whole body.

Mental break, muscular recovery and maintenance of the athletic conditioning in preparation for the next season.

2 times per week, 45-60 minutes sessions according to the purpose of each session in a group of 7 people

In collaboration with the team’s physiotherapist and after the end of physical therapy cycle creating individualized exercises for quicker and smoother reintegration of the athletes into their daily training routine.

Mental destress through participation in mild exercise activities, shorter and improved rehabilitation results by using targeted Pilates and conditioning exercises according to the injury and the athlete.

3-4 times per week depending on the injury and always according to the instructions of the physician and the group physiotherapist. 30-40 minutes individualized sessions.