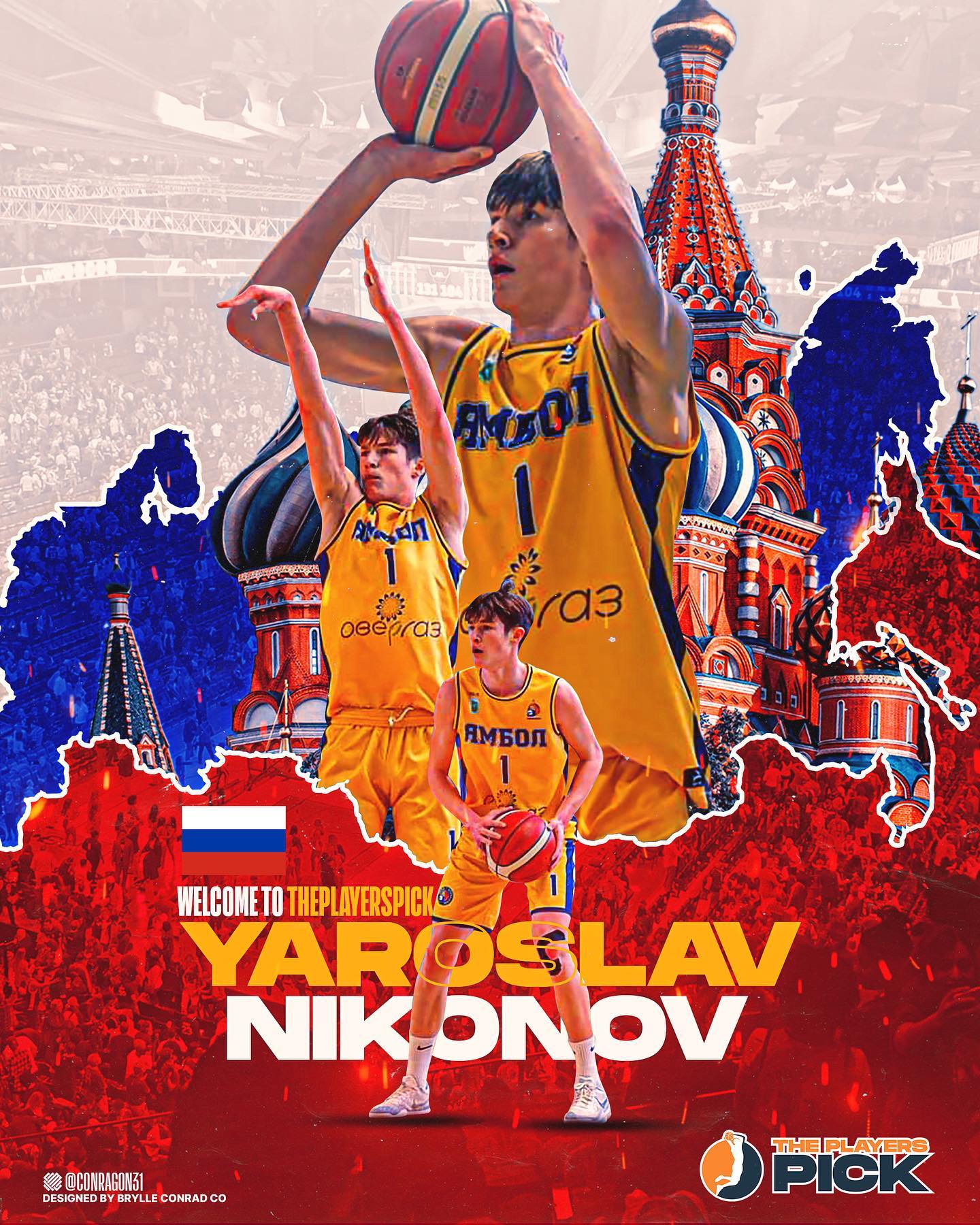 A rangyguard prospect with a truly formidable combination of size, strength and quick twitch athleticism on the perimeter.

Somewhat of a physical freak, possessing an imposing frame that is mature well beyond its years and that he knows how to use to his advantage.

A powerful and explosive leaper, particularly off of 2 feet, and is pretty light on his feet for his size, making him an absolute terror for defenses when he’s slashing to the rim in the half court or running the floor in transition.

Is at his best when he’s going downhill, often steamrolling the wings and smaller guards that defended him on his way to the rim throughout his amateur career.

Is a big-time threat to finish above the rim and through contact; Has outstanding body control;

seems to hang and glide in the air and rarely ever is off balance or knocked off his path due to his strong build and broad shoulders.

In addition to his physical traits, Nikonov has a groundwork of promising skills as a scorer, most notably a sweet looking jump shot with legit NBA range and a picturesque release that he uses to do the majority of his damage and shoots with brash confidence.

Can create and score off the dribble as well, at times flashing the ability to pull off advanced shot creation moves that lead to impressive “good defense, better offense” shots.  Has a great 1st step.

Occasionally shows good timing moving without the ball as a cutter to the rim, which can lead to easy scores at the rim.

Capable of blocking the occasional shot or creating a turnover by gambling in the passing lane that leads to transition opportunities.

Often operated as a lead guard by necessity and to get the ball in his hands as much as possible, could very well see himself become much more efficient as a pro with more talent around him and less reliance on him as the sole playmaker to produce.

Has the tools to be a factor on the defensive glass. 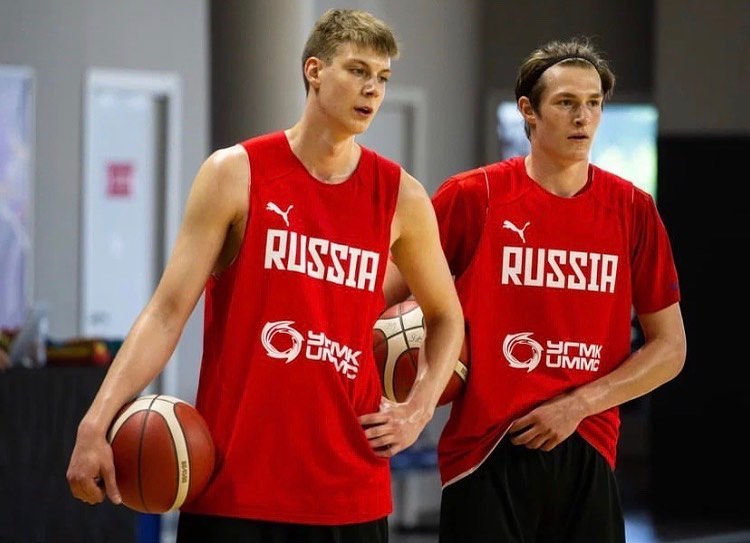 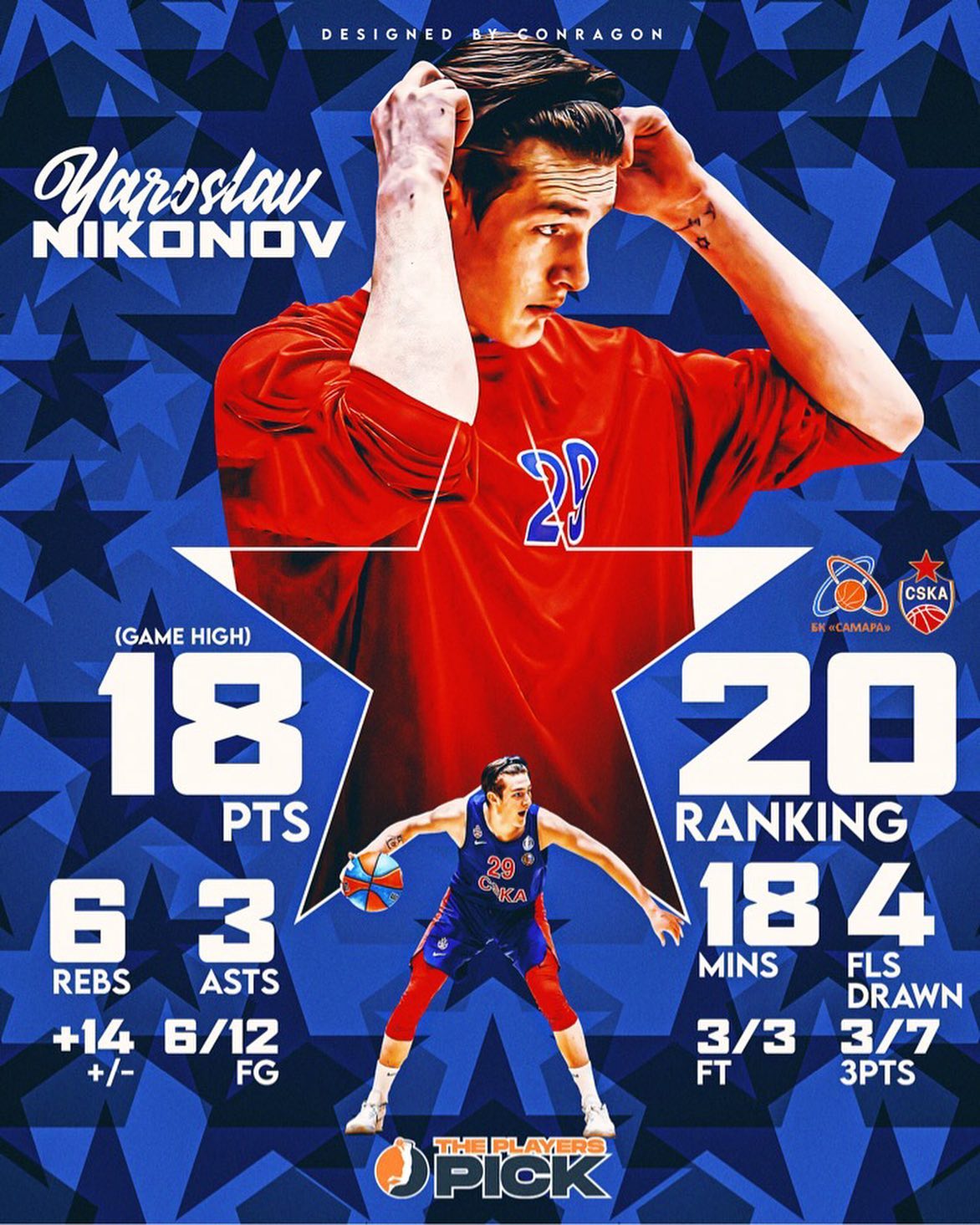 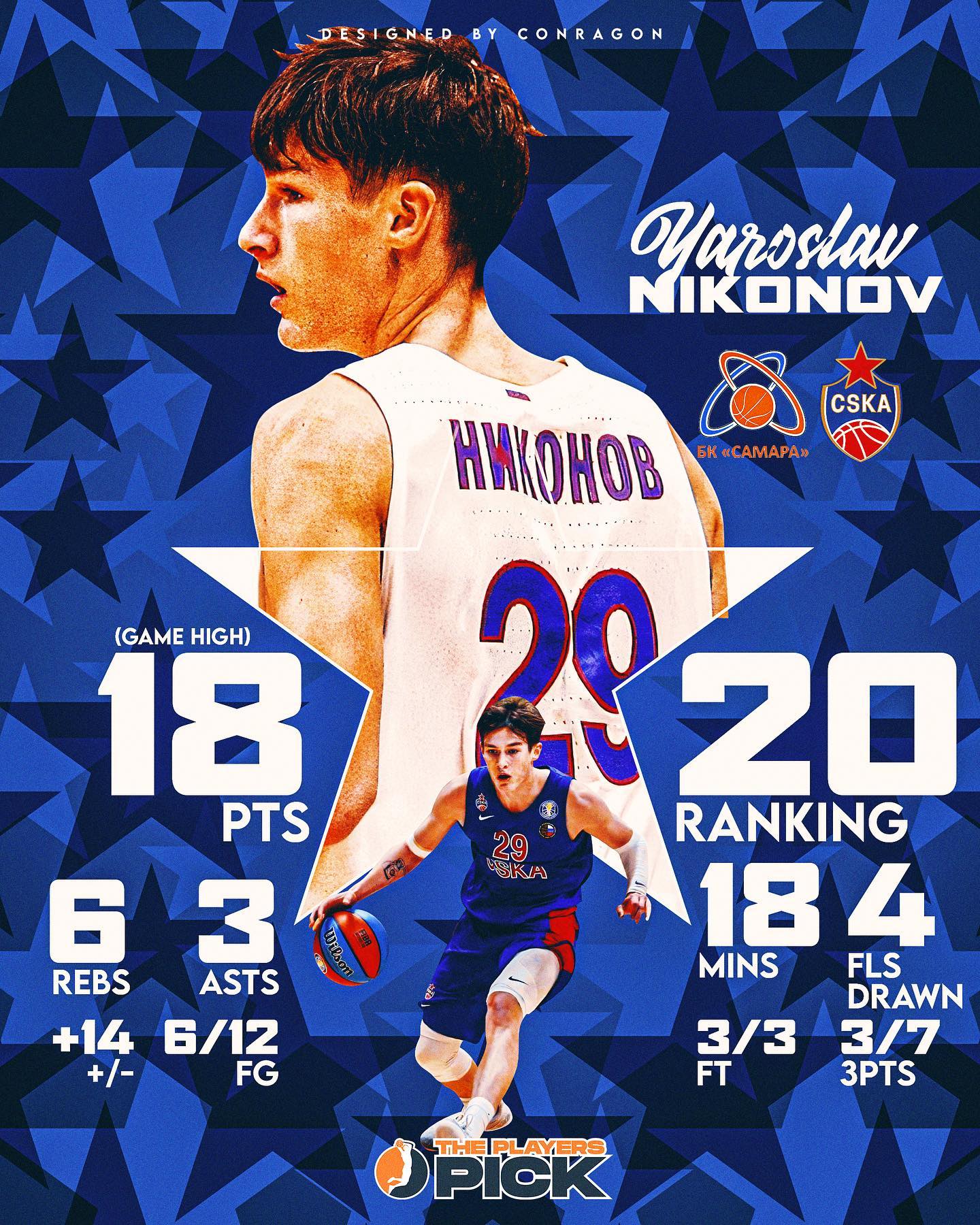 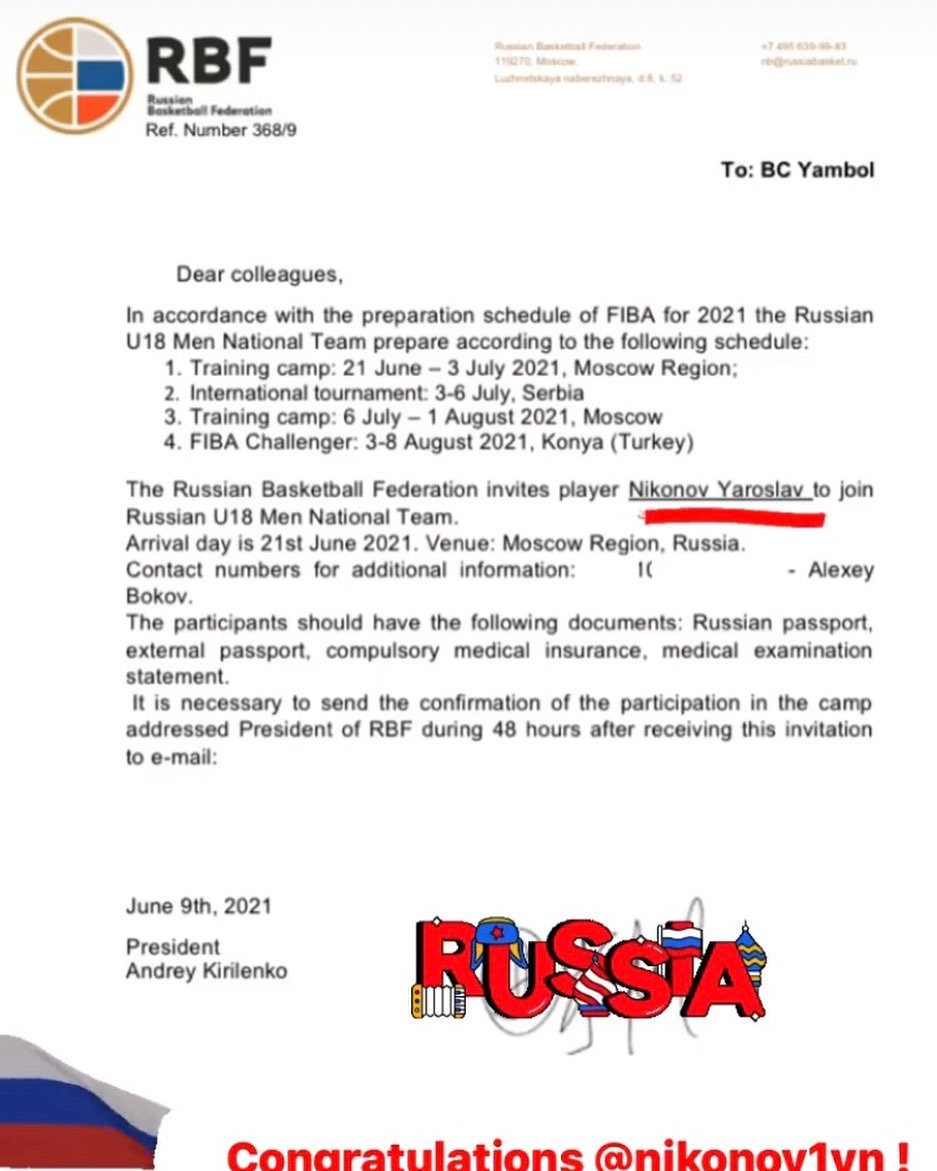 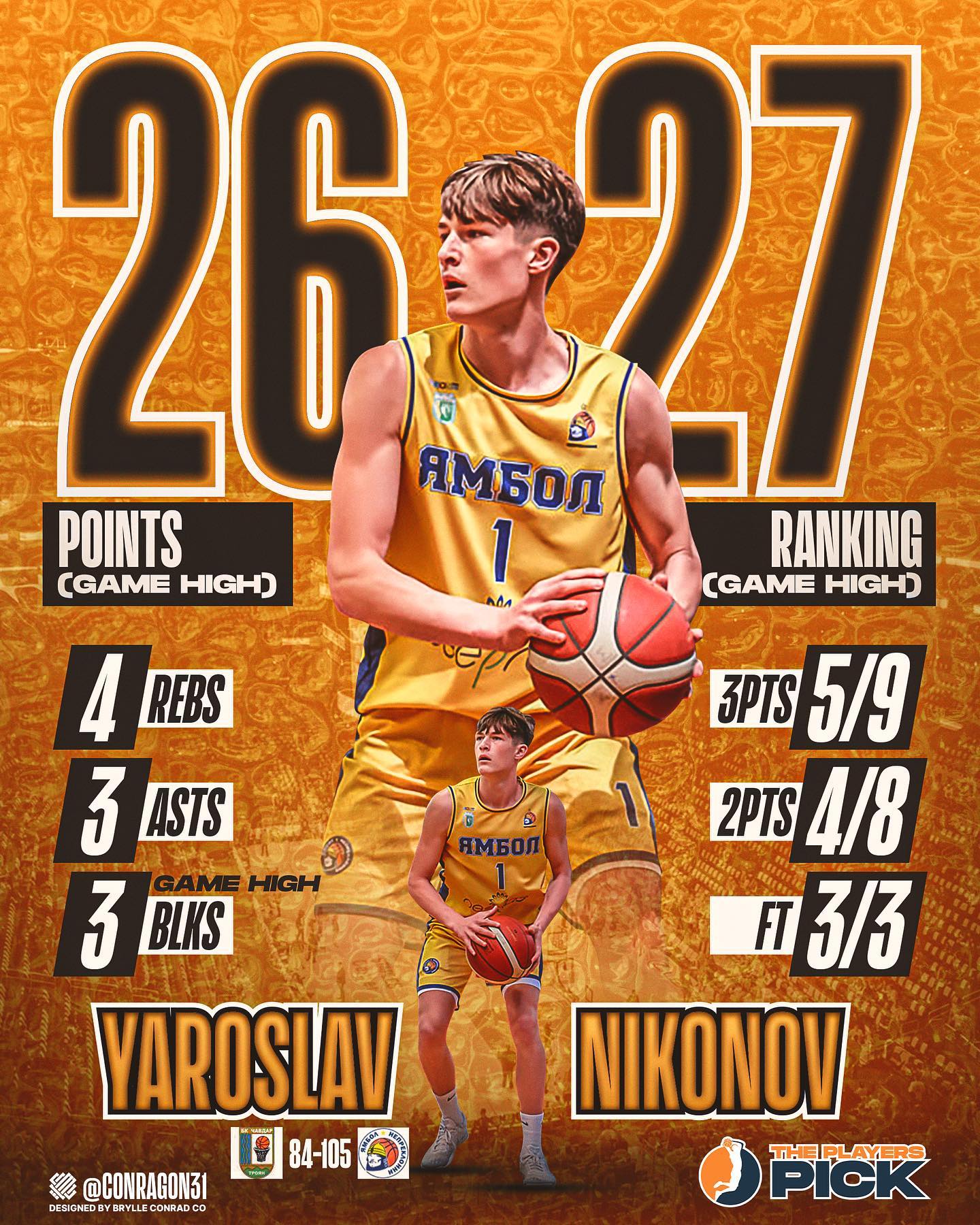 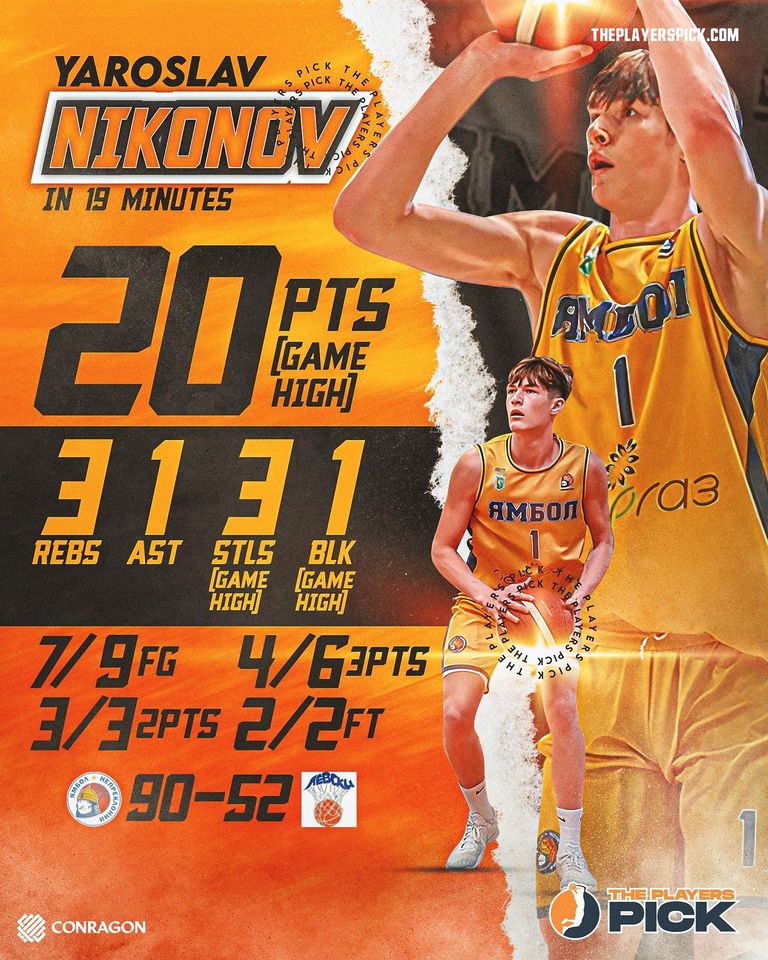